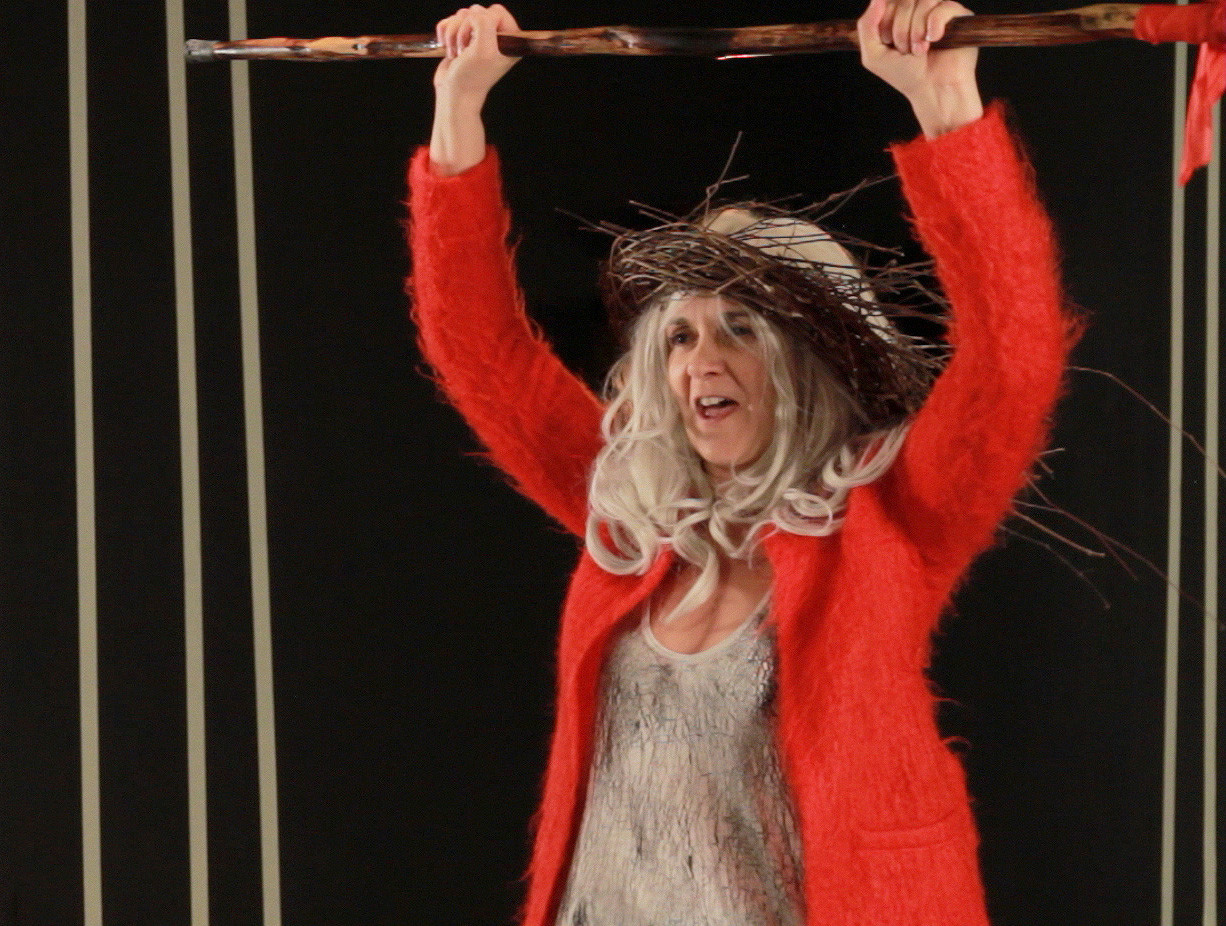 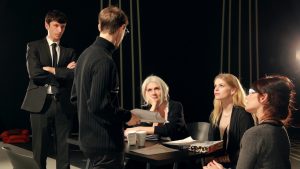 In this madcap dark comedy, an aging actress struggles with playing the role of the old nurse in an experimental film version of the Greek classic play MEDEA. 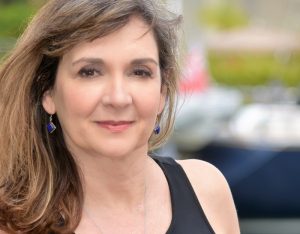 Marissa Chibas is a writer, performer, filmmaker and recipient of the TCG Fox Fellowship in Distinguished Achievement.  Her solo show Daughter of a Cuban Revolutionary,which premiered at REDCAT, has toured the U.S., Europe, and Mexico.  Marissa has acted in over 50 productions on and off Broadway.Her silent film/performance piece, Clara’s Los Angeles, was presented at REDCAT’s NOW festival and the San Diego Latino Film Festival. Marissa is on the Theater School faculty at CalArts where she heads the initiative Duende Calarts, part of CalArts Center for New Performance (CNP) that collaborates with innovative Latinx and Latin American artists to make adventurous theater work.  For Duende she conceived and wrote Shelter, which premiered in April 2016 at Lincoln Park and was presented at the Kennedy Center and is currently being made in to a documentary.  Shelter was published by NoPassport Press and her solo play is included in the Routledge Press second edition of Contemporary Plays by Women of Color.  In April 2017 she co-created and performed in a video installation at Fabrica de Arte in La Habana, Nostalgia,in collaboration with Cuba based artist Aissa Santiso.  Her short film Zohra is currently being presented in various film festivals.
Twitter @mchibas
marissachibas.com 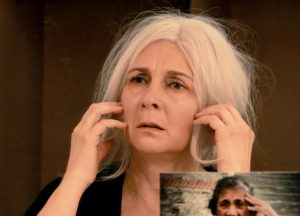 Working with an intergenerational and interdisciplinary team of artists, I create brave soulful projects that honor lost or forgotten history and the mythic.

Zohra is my take on the perils of aging in a culture held captive by the “new.” Through Zohra’s journey, I alchemize an extraordinary and challenging threshold in life, for those fortunate enough to live to see it. It is my full on stepping in to cronehood,with humor and grace.