This film is available for the run of the festival starting the day of Thanksgiving 2021. To watch or to vote for this film please click on the orange “TICKETS” button below and purchase a ticket for BLOCK 8.  You also have the option to buy the Movie Buff Pass to watch all the films of the festival until December 15, 2021. 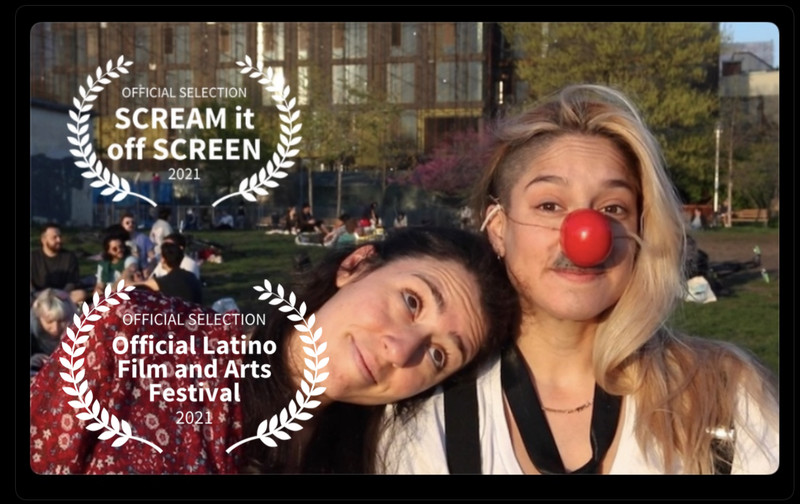 When you think everything is wrong, something happens that makes life meaningful again. You are enough just the way you are.

Valeria A Avina:
Queer Mexican artist, clown, director, producer and voice coach based in NYC, born and raised in Durango, Mexico. MFA from The University of Iowa, and a BA from Graceland University. She is a Certified Assistant teacher of Fitzmaurice Voicework and The Fitzmaurice Institute Regional Coordinator of Latin America. Currently she teaches vocal technique at Fordham University. Proud member of Intar UNIT52, BBR Productions, The Dramatist Guild, NALIP, Cayenne Film Festival, FLOW Film Festival, and El Colectivo LGBTTTIQ from Durango, Mexico. Valeria has performed in prolific companies and festivals such as All for One Theater, Dixon Place, Drama League, INTAR, Danisarte, Teatro SEA, Bushwick Starr, The Tank, The Lark, Noor Theater, La Micro Theater, Shakespeare in the Park (IA), Judson Church, Human Rights Festival, International High School for Health and Science, Michael Chekhov Theater Festival CT, So-Fi Festival, Edward Hopper House, Phoenix Theater Ensemble, LATEA, The Flea, AS220 Providence RI, The ONE Festival (Teatro Círculo) and, Planet Connections Festivity. In 2017, she was nominated at The Planet Connections Awards for Outstanding Lead Actress in a Play for her role in Victory Girls by Kristina Poe. Some of her TV/Film credits are commercial for the NBA, Target, Cadillac, Revlon, Enfamil, Stratus, Fidelis Care, Indriver, NJM Insurance, Mastercard and an episode for Ralph Friedman TV Series, The Perfect Murder and POSE (FX). She will performs the solo piece, Honduras by Sara Farrington, originally directed by Evan Zes. She is the co- producer of a Series “Hechas” Official Selection for the Latino Film Festival 2020 and Berlin Lift Off Festival 2021.
She recently released a short film called You Are Enough at Fuerza Fest 2021 and Official Selection of Scream it Off Screen 2021; Do You Believe Me Now a political piece to expose the problem of femicides in Mexico a official selection for the Latino Film Market 2021; “What If” a short film questioning the abuse of the art of dead artist, in this case Frida Khalo, Official Selection of the Generos E_Performances 2021 in Portugal.
She just received the City Artist Corps Grant where she will be screening her upcoming short “Entre Guerra y Guerra, a la Mierda la Bicicleta. You can find some of her Directorial work in her website such as “Out in our World” commercial by Out, sponsored by Orbitz and other music videos by well knowing singers such as Audry Funk, Sonia de Los Santos and Alea Music.

The clown is the root of everything, the spark of truth inside of us. That spark is what allows that light inside of us shine, and in love… in companionship…YOU ARE ENOUGH.
This is a love letter to my yellow flower. 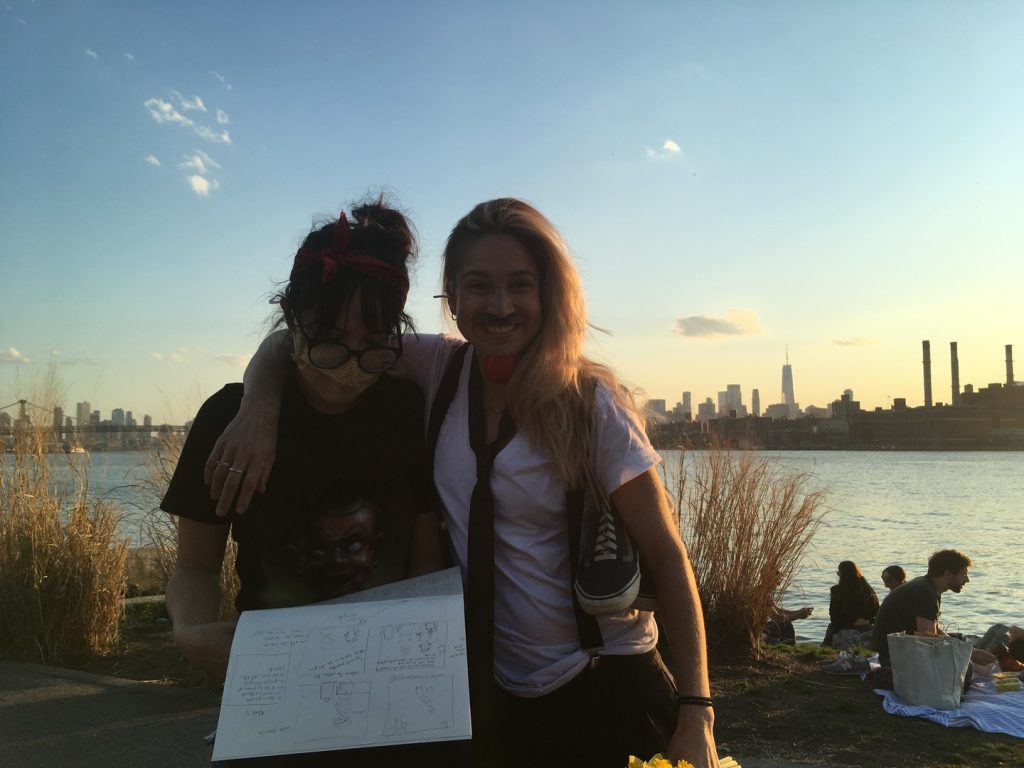 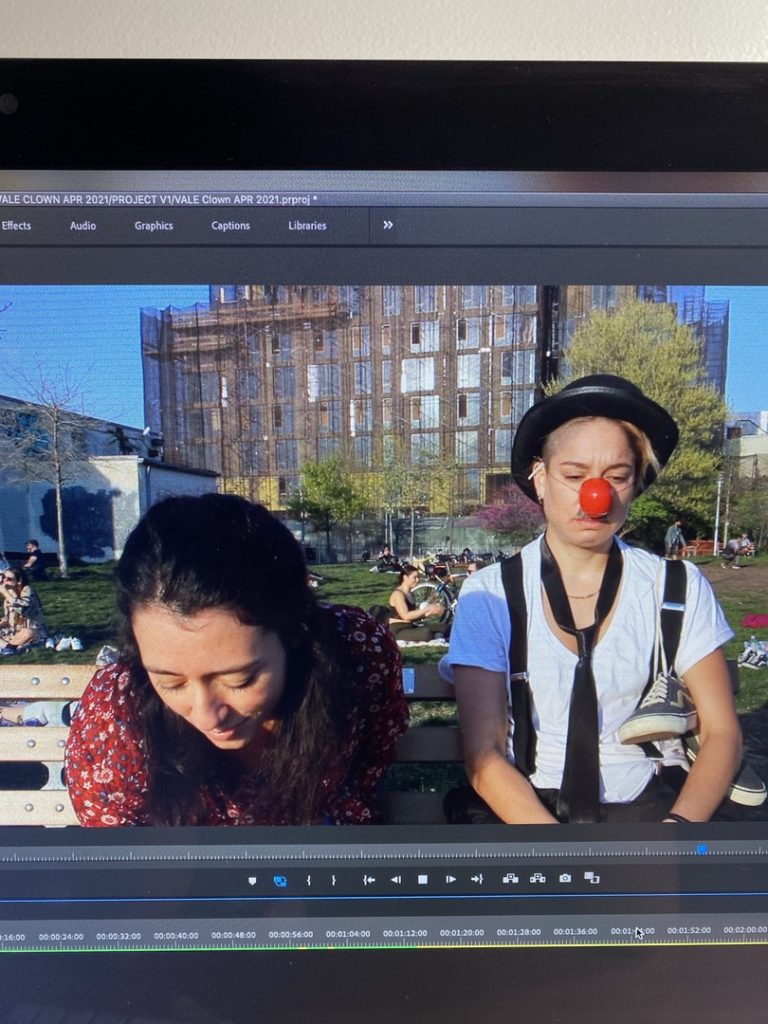 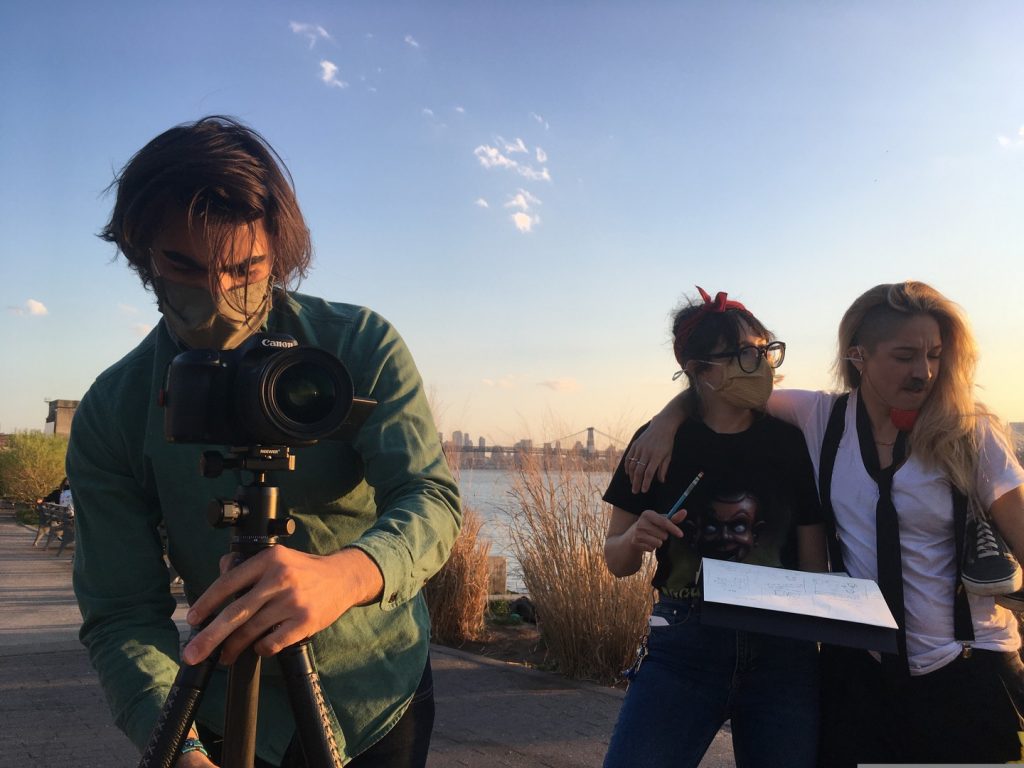 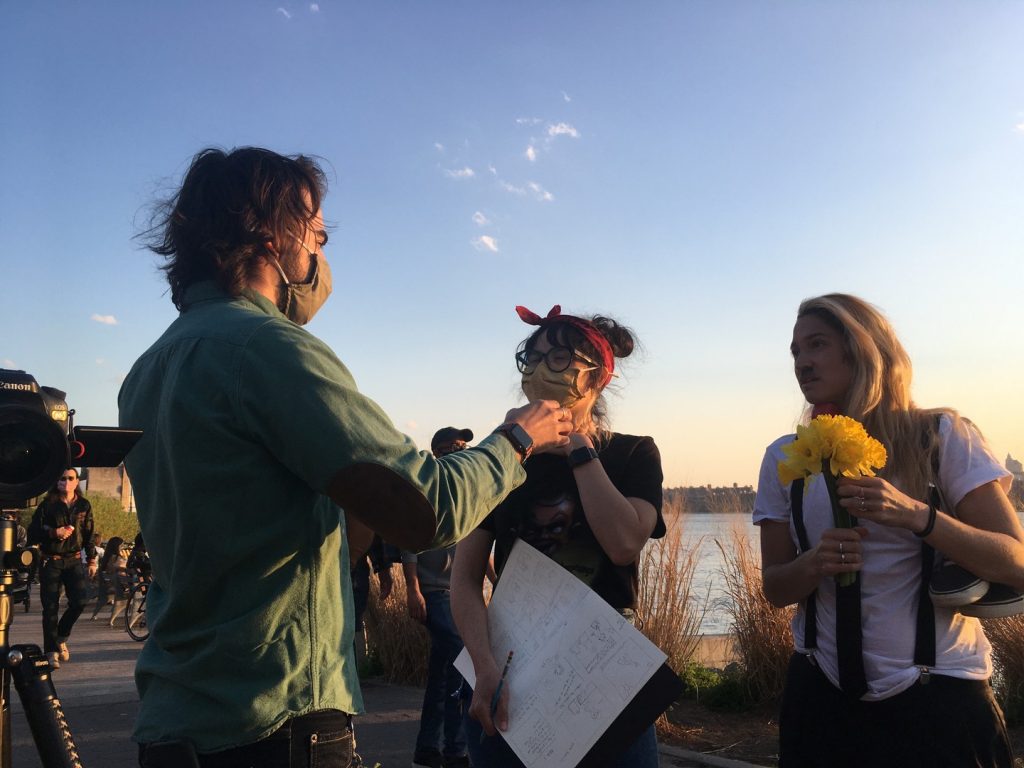 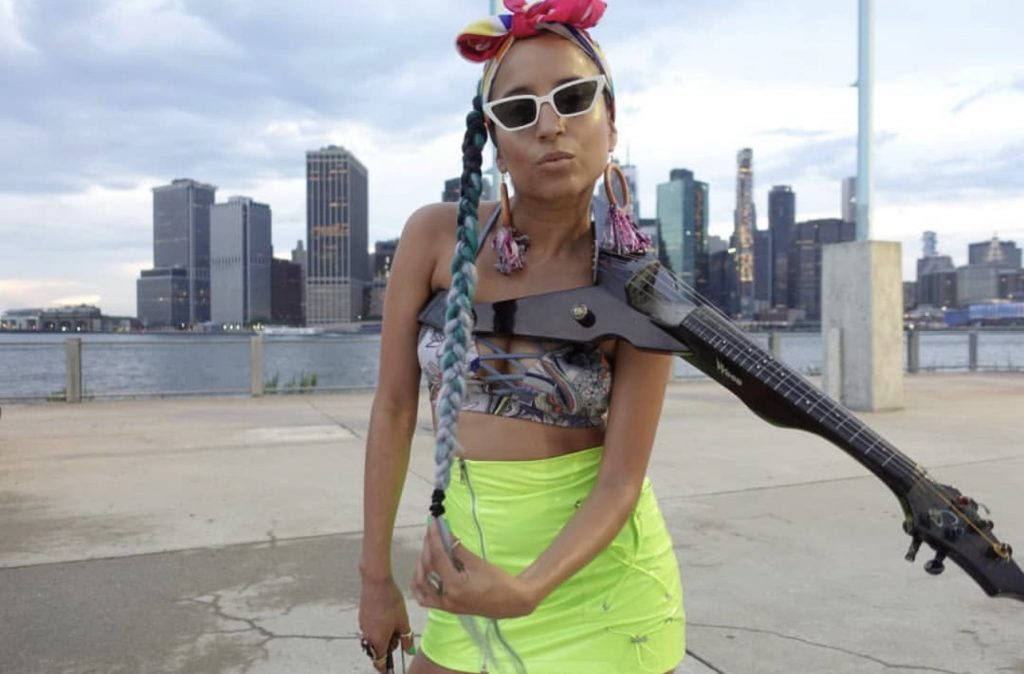 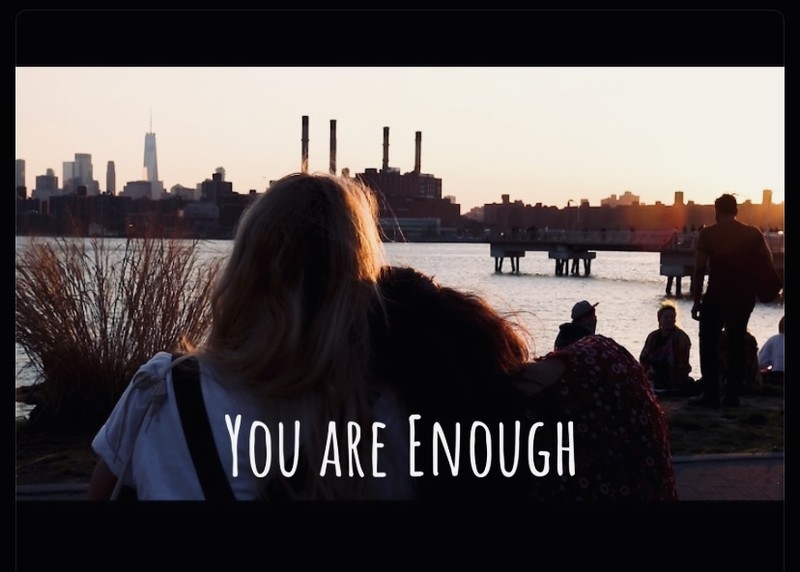 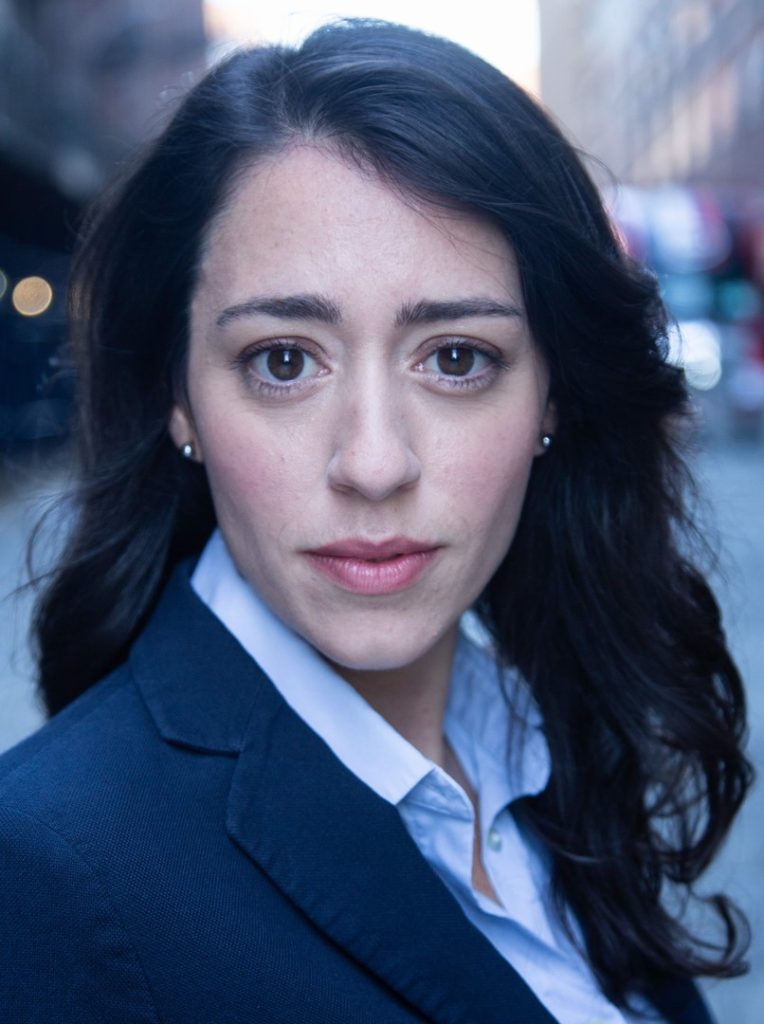