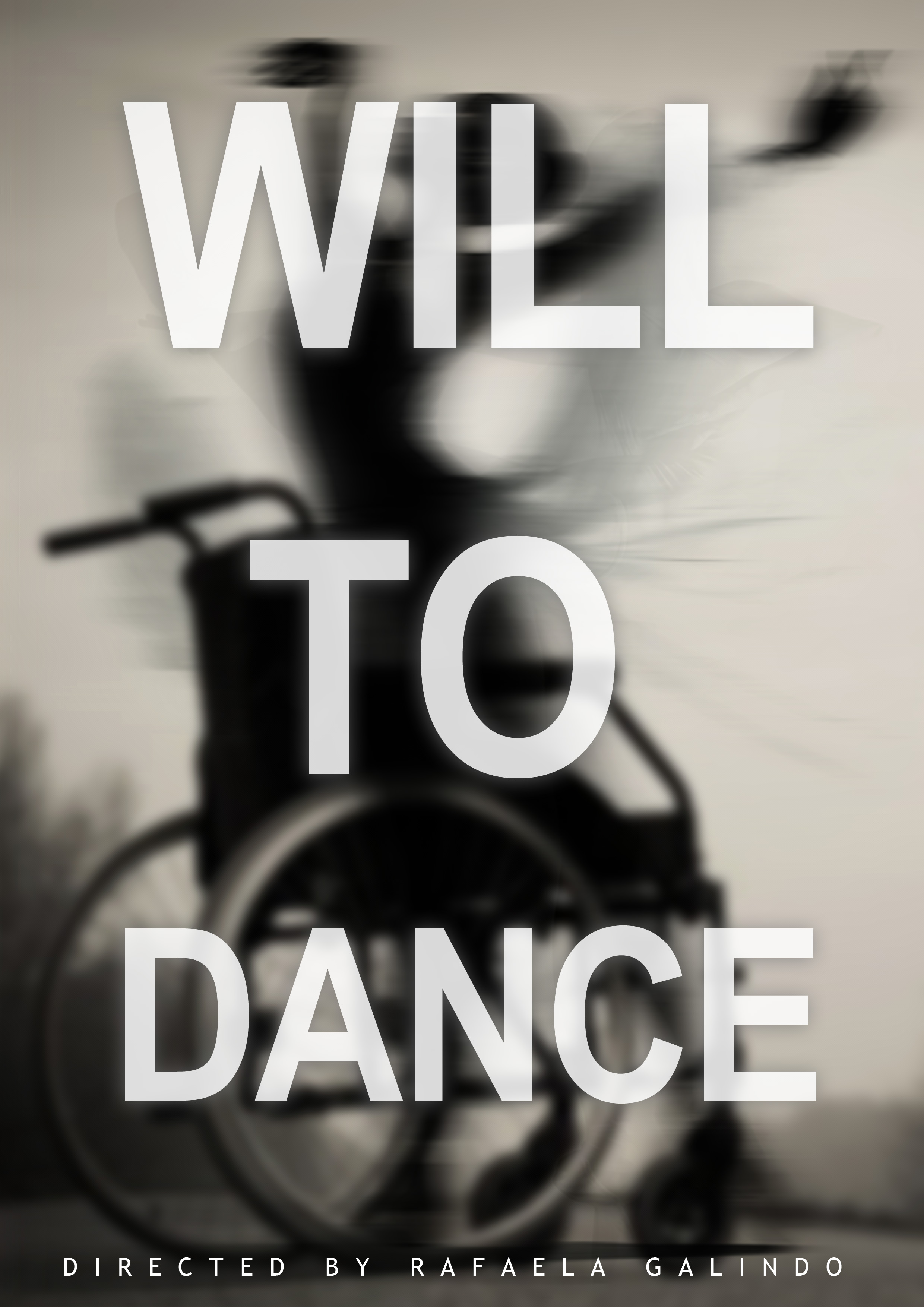 In a celebration of music, dance, friendship and community, three Canadian wheelchair ballroom and Latin dancers learn how dance can be a road of possibilities. 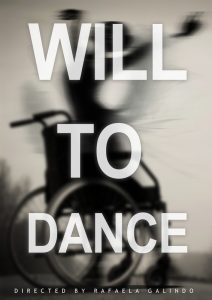 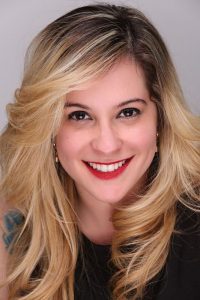 Rafaela Gomes Ramos Galindo is an award-winning Producer, Director, & Journalist from Brazil. Her passion for documentaries began when she wrote, directed, and produced a short documentary called (Iron Crib) at the age of 21. Prior to that, she worked at the Prison Unit, which ultimately fueled the real life stories she wrote.

Directing and producing for over six years, Rafaela has gained extensive expertise in crafting real life stories, investigative journalism, and conducting interviews. She also specializes in documentaries, broadcast television, and PSA. She holds a B.A. in Journalism and received a Degree in Film Production from Toronto Film School.

In 2013, Rafaela won her very first Audience Award and was nominated for a second award at the Hollywood International Moving Pictures Film Festival for “Will to Dance”, which included an official selection in Halifax, Nova Scotia.

Influenced by reality and injustice, Rafaela strongly believes that film making is a tool for profound social change and she strategically utilizes social critique to reveal the truth. Currently, she is directing and producing her third documentary, “Mother’s Bond.”

I am a strong believer that filmmaking is a tool for profound social change.