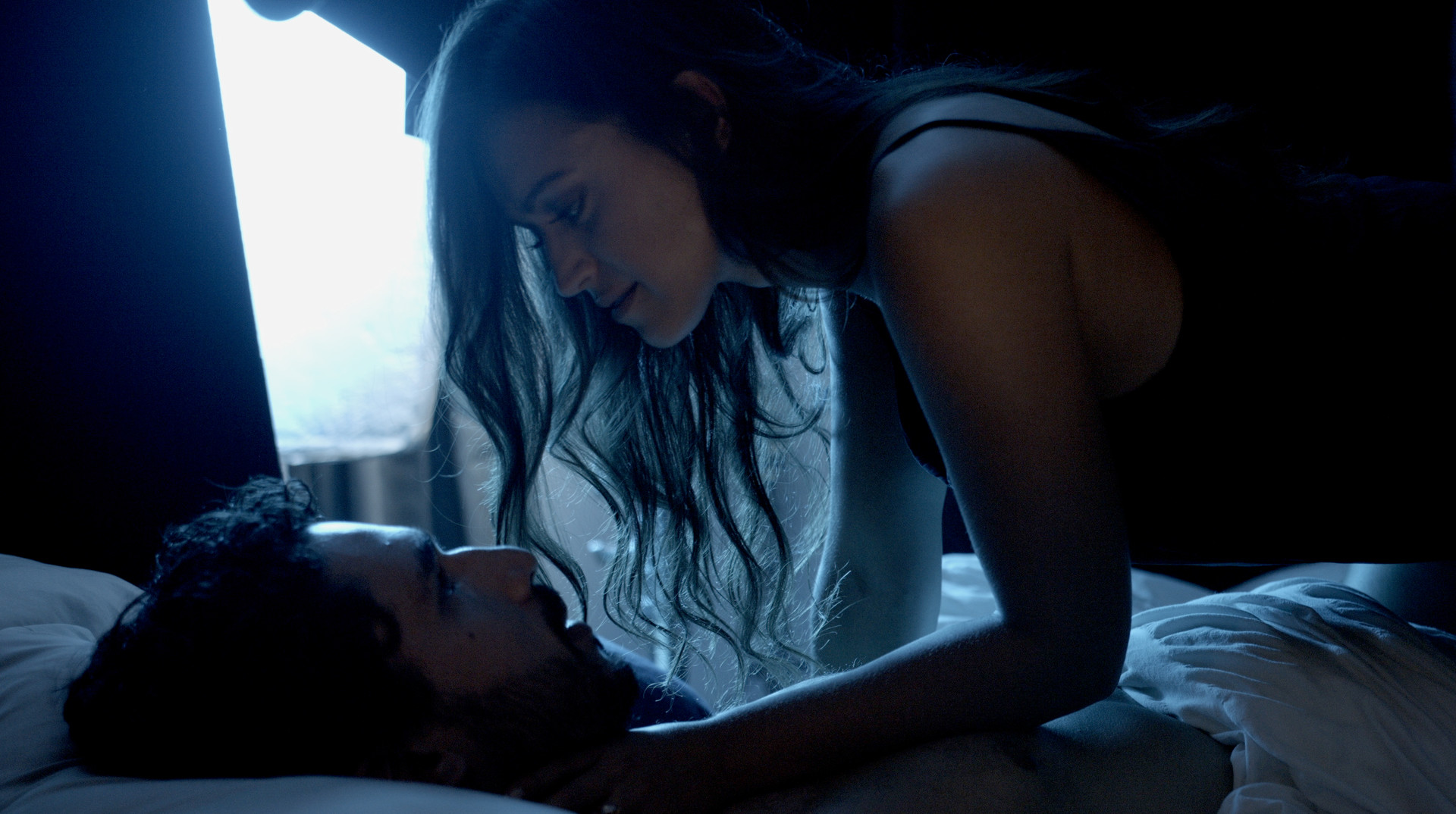 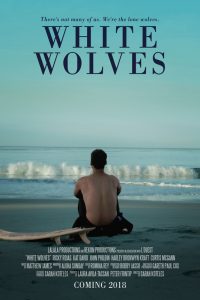 Josh, a surfer living a life of withdrawal due to a devastating breakup, has a strange run-in with a complete stranger who causes him to question the way he lives and whether being a lone wolf is the answer. 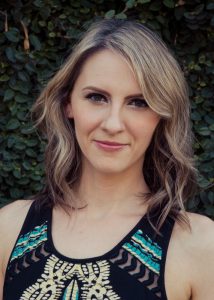 Sarah Koteles is a young filmmaker whose gripping work has found critical acclaim. A Chicago native living in Los Angeles, her craft is colored by her background in design and animation, with works across narrative film, commercial work, music, video and fashion.

As a child, Sarah Koteles was obsessed with music videos and Tim Burton films. She got her start as a motion designer at various tv companies while pursuing a career in directing on the side. Sarah is now on the roster at LaLaLa Productions and has also founded her own production company (L’ouest). 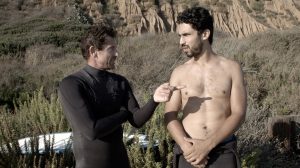 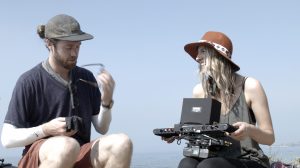 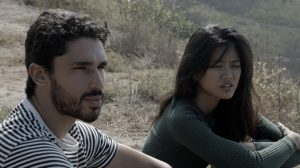 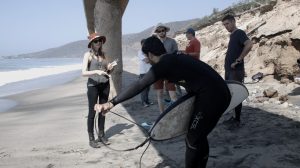 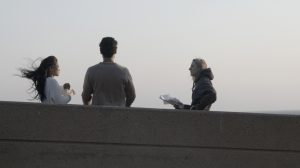 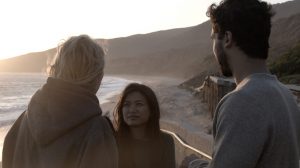 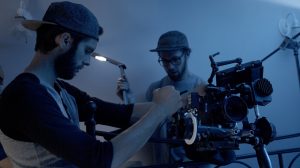 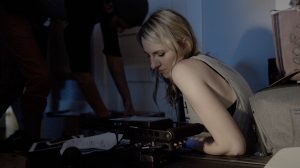 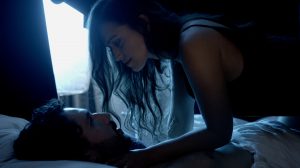