Where the Dahlias Grow Directed By Jayden Gillespie 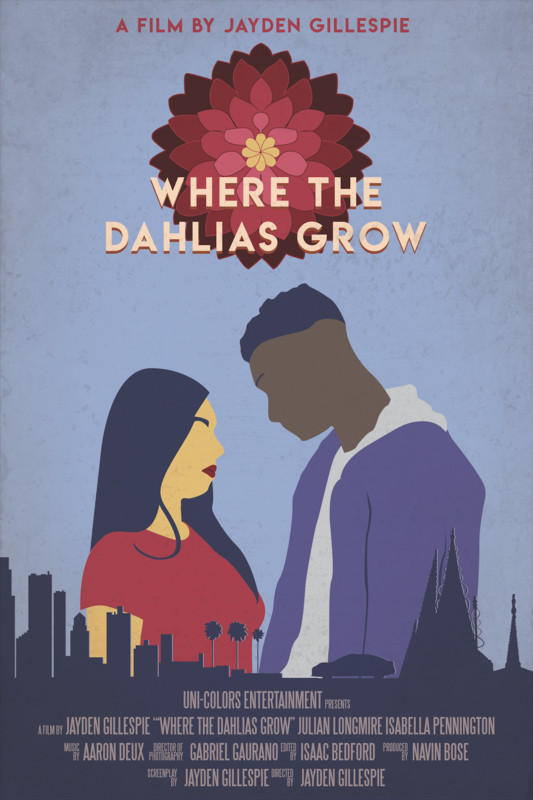 When a young black and Latina couple is faced with adversity, the two must decide whether to expose their significant other to their families or end their relationship. 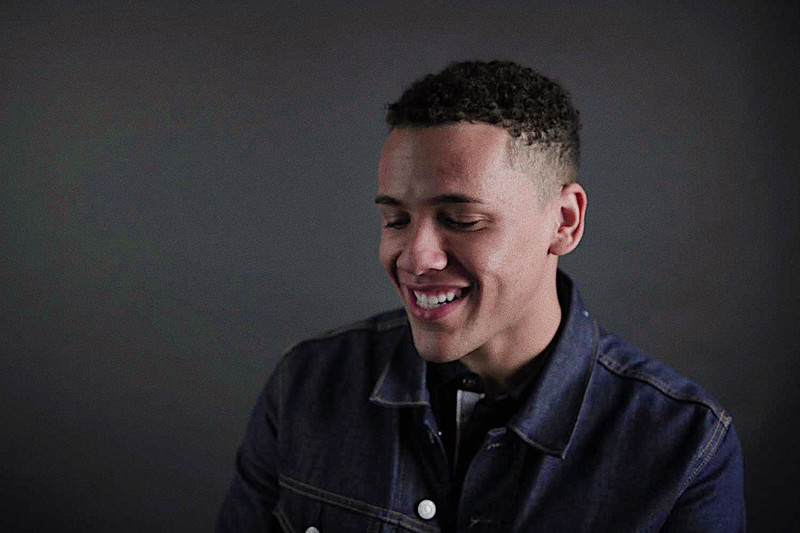 Jayden Gillespie a 19-year old Film and Television Production major at Loyola Marymount University with a genuine passion for the art of storytelling. In addition, to writing and directing several short films that have been recognized at festivals across the country, Jayden was also awarded Presidential Scholar of the Cinematic Arts in 2017 for my achievements as a student filmmaker. He is also the founder of his own production company, Uni-Colors Entertainment, which highlights the commercial, narrative, and documentary work of woman and people of color. When Jayden is not in school or working on other creative endeavors, he enjoys traveling, acting and teaching youth photography and videography; encouraging them that they don’t need special equipment, they just need a story.

There is no place on earth quite like Los Angeles. The nightlights, the cityscapes, bedraggled streets, and the seemingly incessant traffic are all things, that for better or for worse, I hold near and dear to my heart. Which is why I am often disgruntled at the monolithic stories that are often perpetuated about the magnificent city that I call home. A city whose combined black and Latino population is over fifty percent and a city where the two demographics often live in close proximity despite significant cultural tension and differences.

As an individual who spent a good portion of my adolescence traveling to Spanish speaking countries; my racial ambiguity has allowed me to navigate cultures quite well. However, I have always struggled with the fact that that there is such a significant amount of tension between black and brown despite many common interests in regards to social justice and activism.

‘Where the Dahlias Grow’ is a passion project that I used as an outlet to bring to light some of the many issues that predominantly minority communities face. Issues such as racial prejudice, black male abandonment, generational divide, and interracial relationships are what I primarily chose to address. This was a feat that I initially struggled with considering how taboo many of these topics are. I often still find myself struggling to articulate the complex nature of these issues. Which is why ultimately I chose to display not how I feel about the issues, but instead display what I perceive to be the reality. While I have my own personal opinions on the topics at hand, the point of the film is not to tell the audience what I think. Instead, I aim to start a dialogue about these issues and to do so in a way that displays the Los Angeles that I know and love.

The reality is that LA is not just Hollywood, Beverly Hills, and Calabasas. It is not just a city of stars, or a sanctuary for the affluent, or a cesspool of infidelity. Additionally, Compton, Inglewood, and South Central are not just crime-ridden inner cities home to “The World’s Most Dangerous Group.” To me, Los Angeles is a hub of cross-culturalism, a creative haven of unique perspectives and ideas, a city of art, romance, and love. But above all, Los Angeles is the place that I call home. For these reasons, I chose to make this film. In doing so, I hope to create unity across cultures through constructive dialogue. 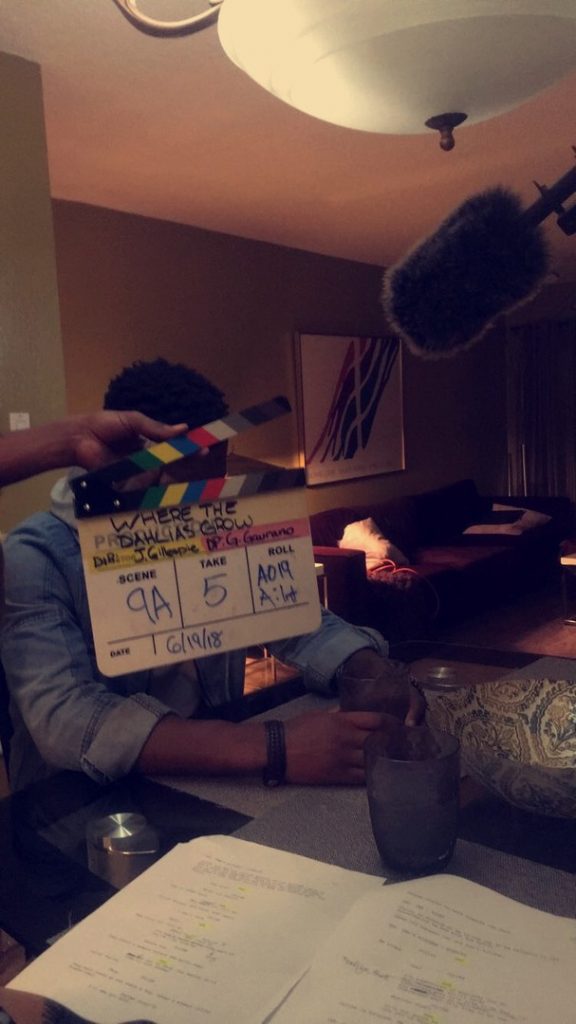 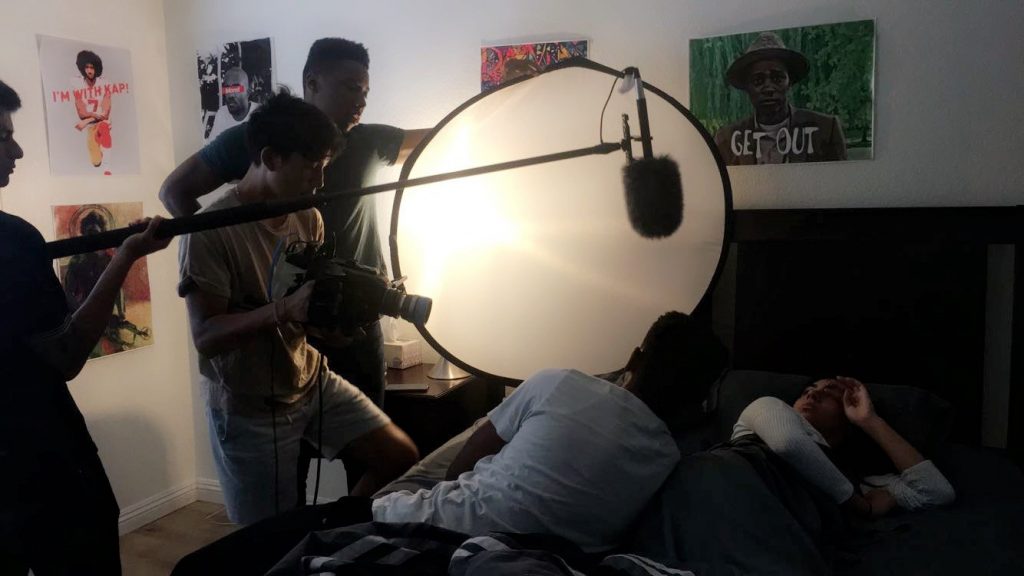 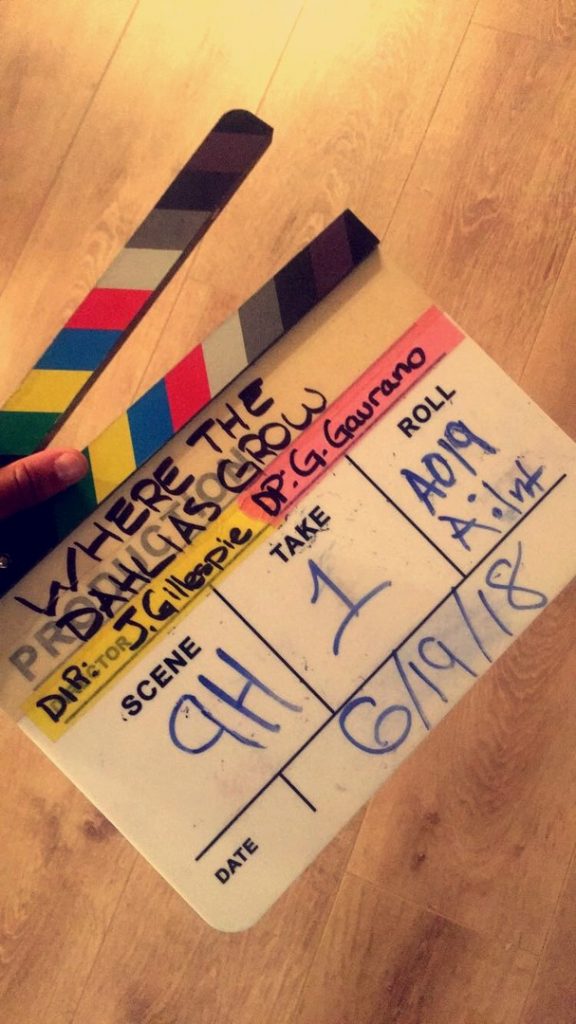 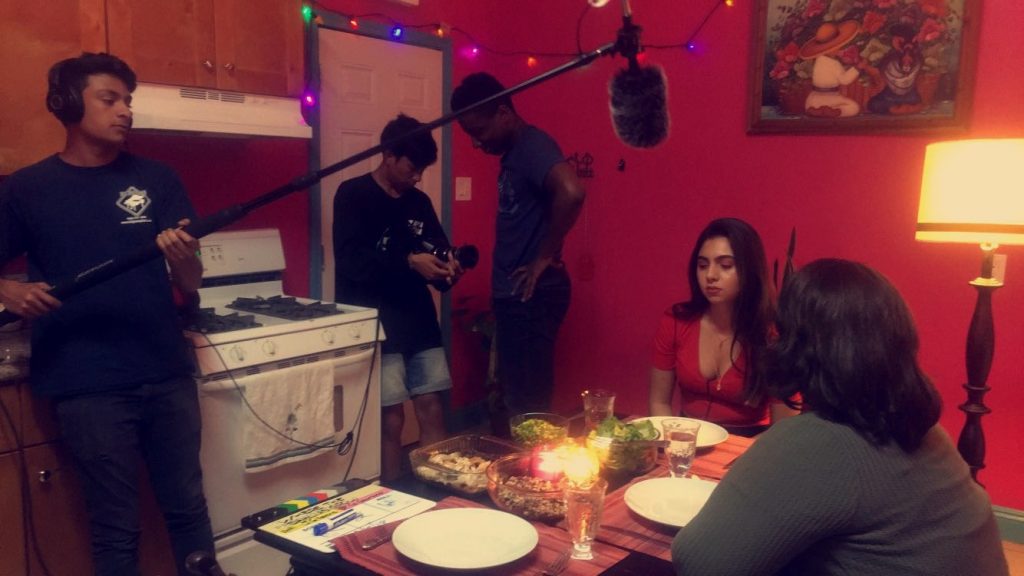 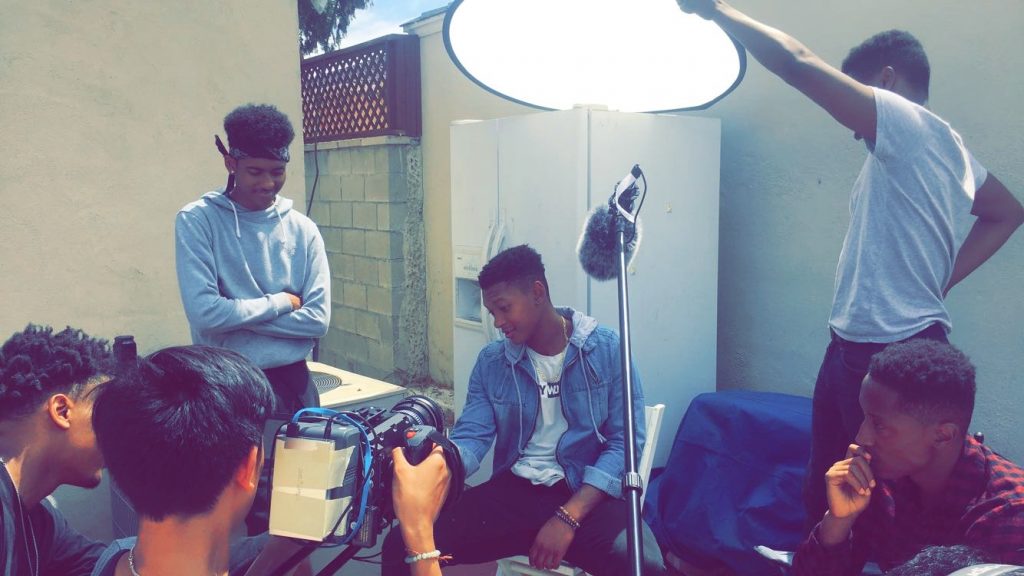 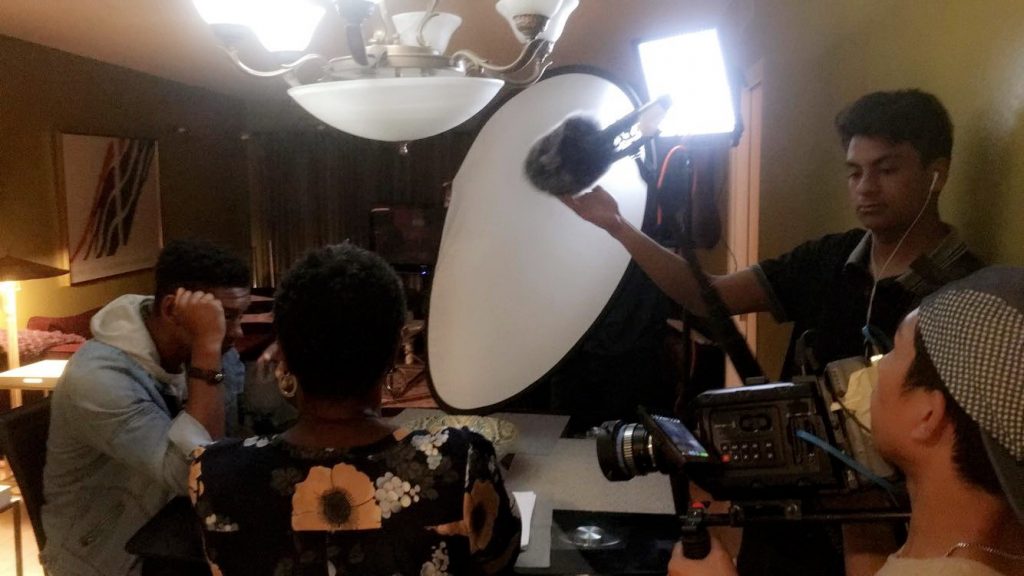