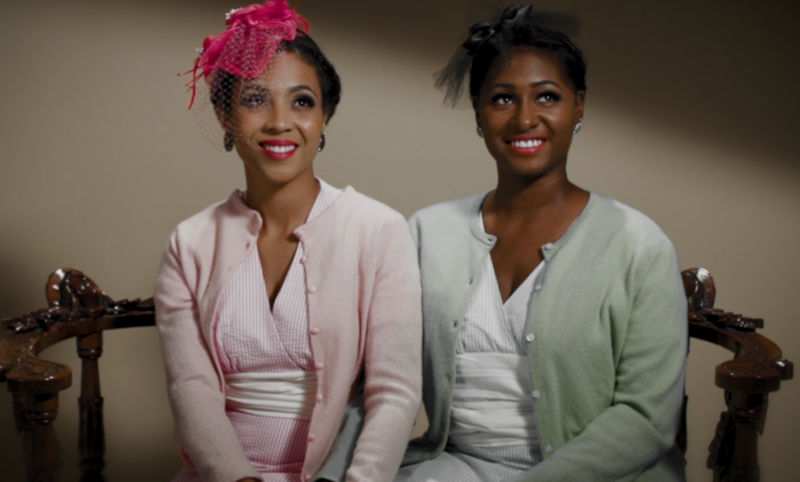 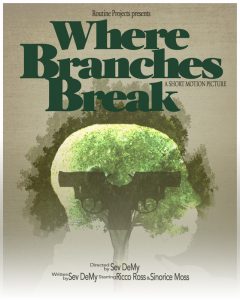 An ex-convict goes becomes an Uber driver with murderous intentions 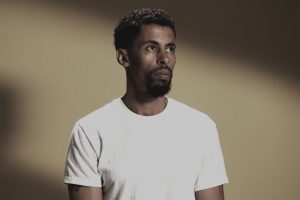 Writer, producer, director and editor Sev DeMyers gained recognition with his first short film Doo Doo’s Revenge (2014), a film that covers the serious subject of child neglect. In Sev’s own words “Many of these children live in our neighborhoods, masked behind forced smiles. Not only does this film tell the story of a young boy who is neglected and facing an abusive household, but it also provides a unique view into many of the communities that we live in”. Financed by Sev himself, via a kickstarter campaign, Doo Doo’s Revenge went on to be accepted into the Cleveland International Film Festival, the Maryland International Film Festival Hagerstown and the Langston Hughes African American Film Festival.

Swedish born, American raised Sev DeMyers graduated from Hampton University in 2000 with a BA in Psychology. In 2002, Sev changed career paths and moved to Los Angeles, California to pursue a career entertainment. He went on to spend 8 years working in reality TV during which time he also produced and directed four independent music videos, under his musical alias Sev DeMy. Known for his straightforward no-nonsense style and thriving to tell stories in the most honest way possible, Sev is primarily concerned with the human experience, in particular the African-American experience in modern American. Sev has just completed, Where Branches Break, his second short film, a dynamic metaphor for the condition of the African American family.

I moved to Mississippi when I was fourteen years old. Being a stranger to all, I was constantly asked where am I from. Later at college, in Virginia, the first question continued to always be, “Where you from?” I had no identifying accent (I’d like to think) or quirk that would imply reason for the inquiry, but I had no reason to hold back the answer. Soon I began to ask others where they were from. What I began to learn and what I believe many African-Americans have learned is that this is a loaded question. A lot of information is revealed when we identify ourselves to a locale. We become representatives of news headlines and city ills or catalysts to finding lost relatives and friends. This, I believe, is the result of two things. First being the Great Migration, the mass movement of over 6 million African-Americans from the South between 1910 and 1970 and secondly the criminal justice/mass incarceration industrial complex.

This film is a dynamic metaphor for the current fragmented
condition of the African-American family. The broken branches
represent the disconnected members of this larger family. 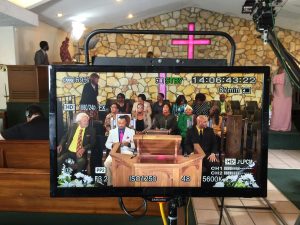 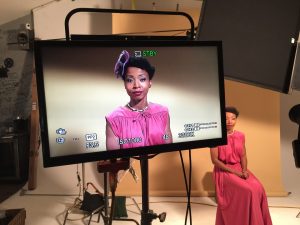