What Bitch? Directed By Julian Acosta

“What Bitch?” tells the true story of Ketta and her family when she is dragged to a local Catholic thrift store by her mother and younger sister on a hot day in Bakersfield, CA. It’s shot in the same shop over 30 years later! Ketta already feels ignored by her mother but when her small nephew accuses another customer of hitting him, Ketta pounces into action to defend her familia. She gets mouthy and aggressive with an older woman and that woman’s Chola daughter. The two hot-headed women explode into a nasty fist fight, destroying the store in the process. It’s not clear who wins the scuffle but Ketta is triumphant because she finally gains the approval of her mother. 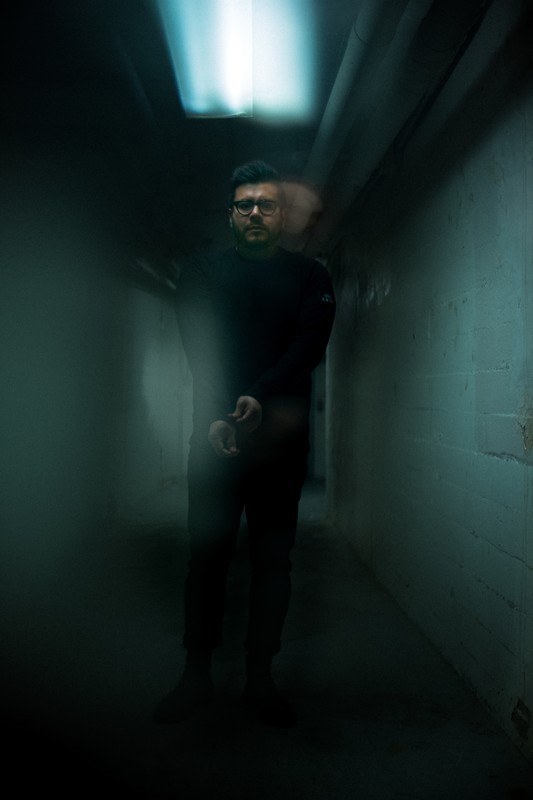 Born in Bakersfield, California. Julian is the little boy in the story, and this film was shot in his old neighborhood. His first love was music, he transitioned from playing in bedroom bands to directing music videos for Passion Pit, The Shins, and M.I.A, among others. He has been directing commercials for major brands like Samsung, Hyundai, and JBL at Ridley Scott and Associates. He probably deserved getting smacked by that old lady.

This was such a personal film for me to write and direct. It’s the story of my life, not just a little episode. Family can be really tough and really sustaining at the same time. Going back to that neighborhood where I grew up was so powerful. It can be hard to gauge progress without the whole picture. I could really see how far I’ve come.
It’s become increasingly important to me to tell stories about Hispanics. Our stories are real, important, and meaningful. I really want to make the Hispanic experience as American as any other. 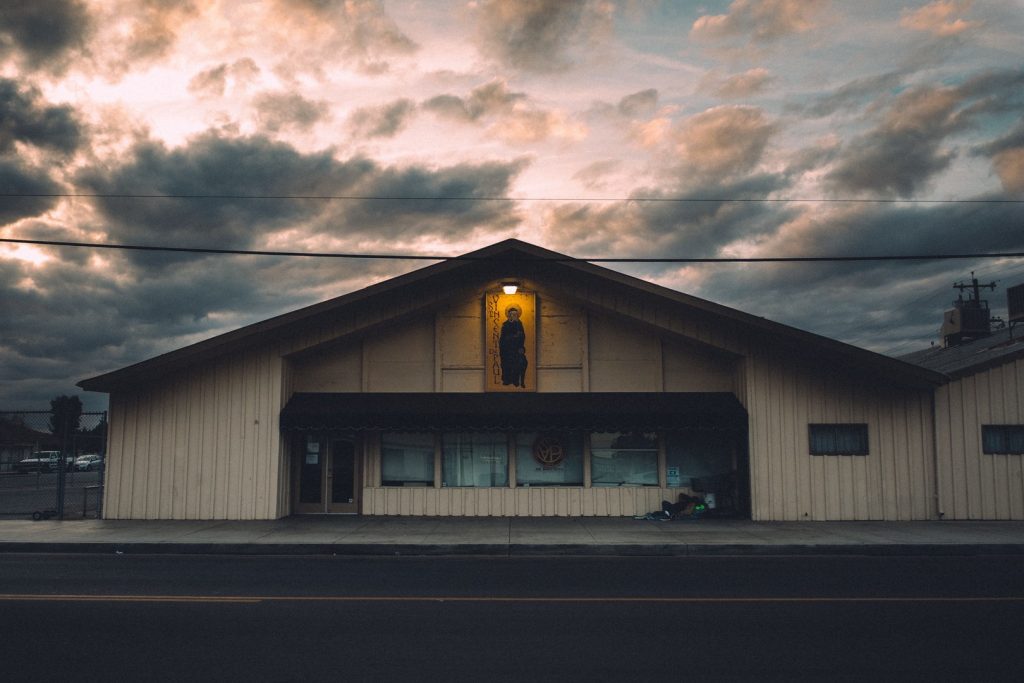 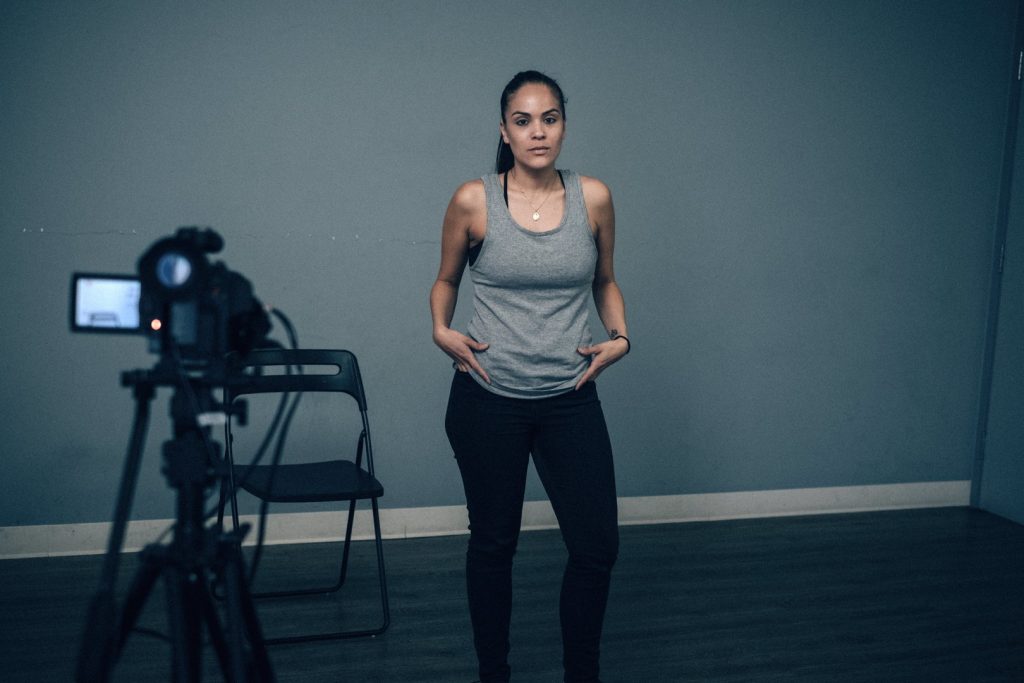 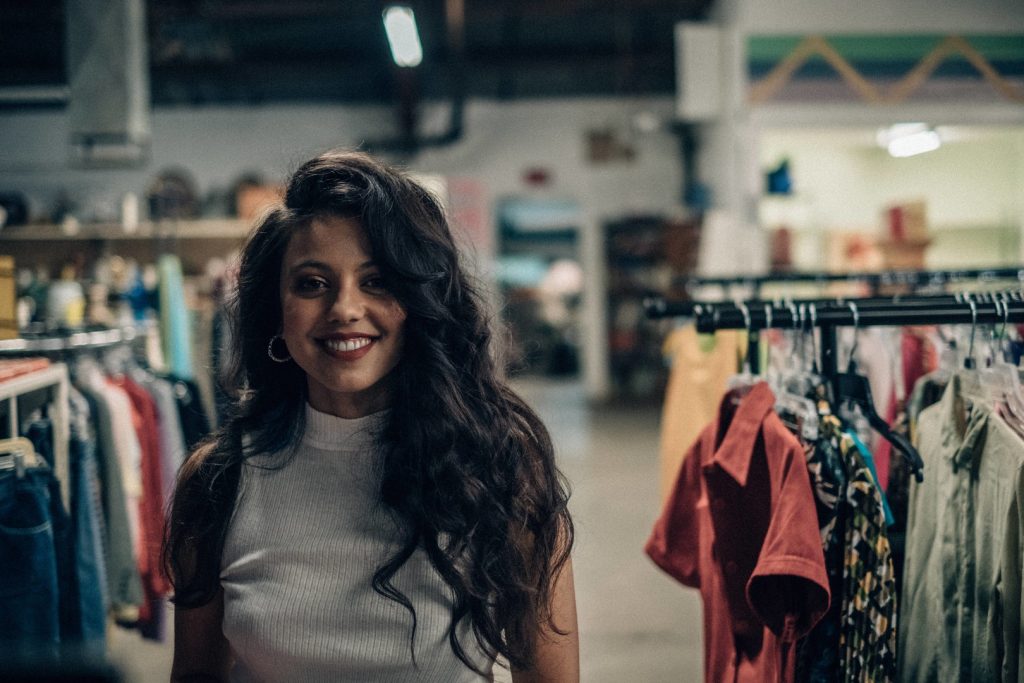 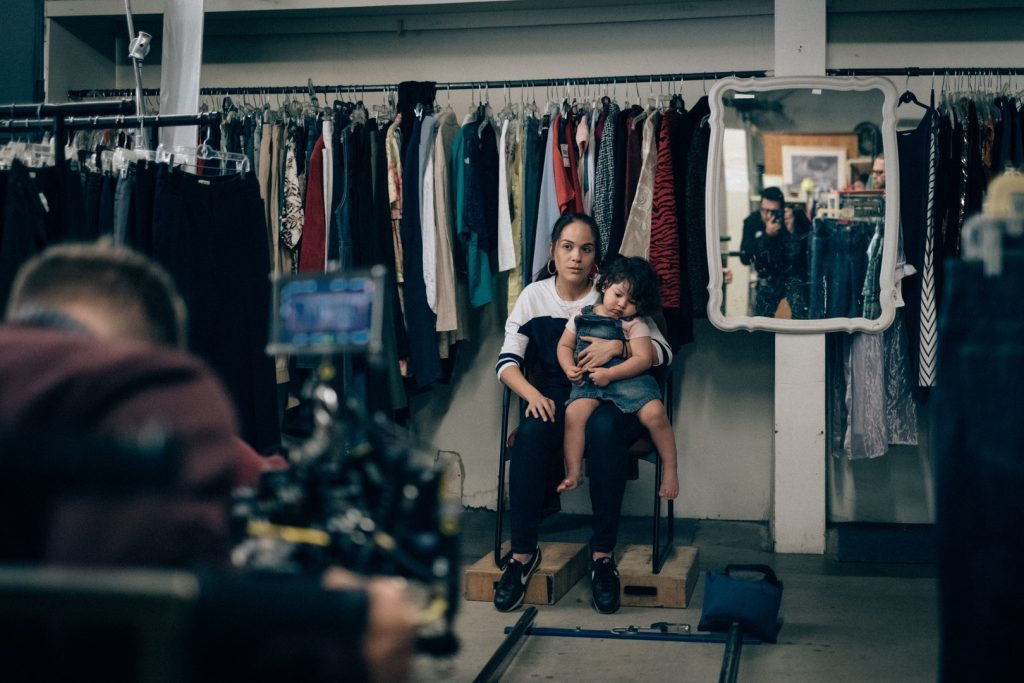 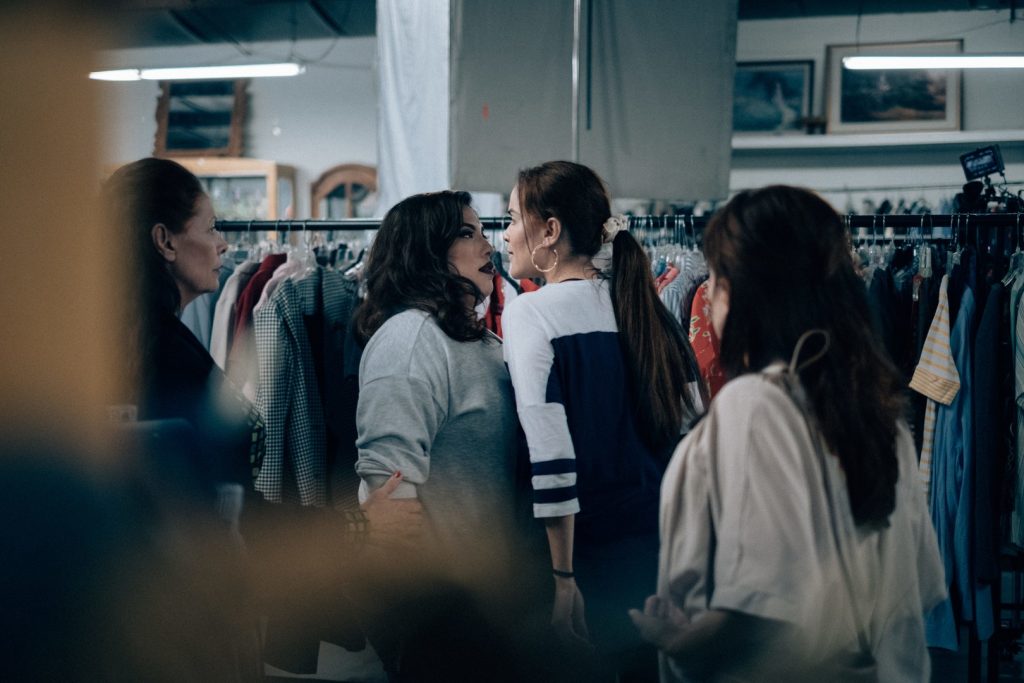 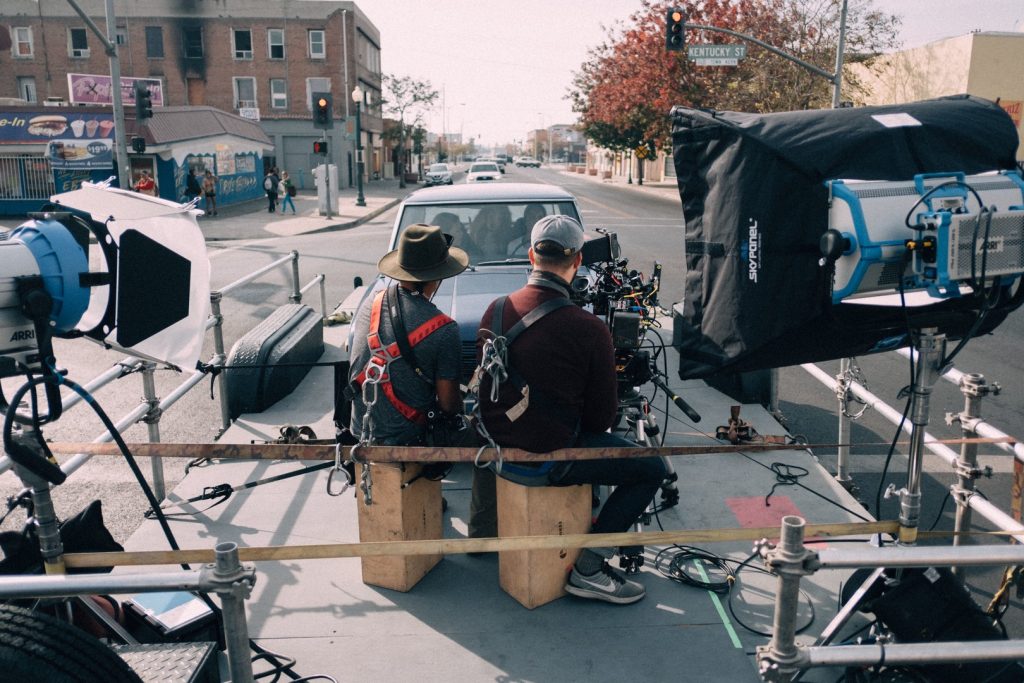