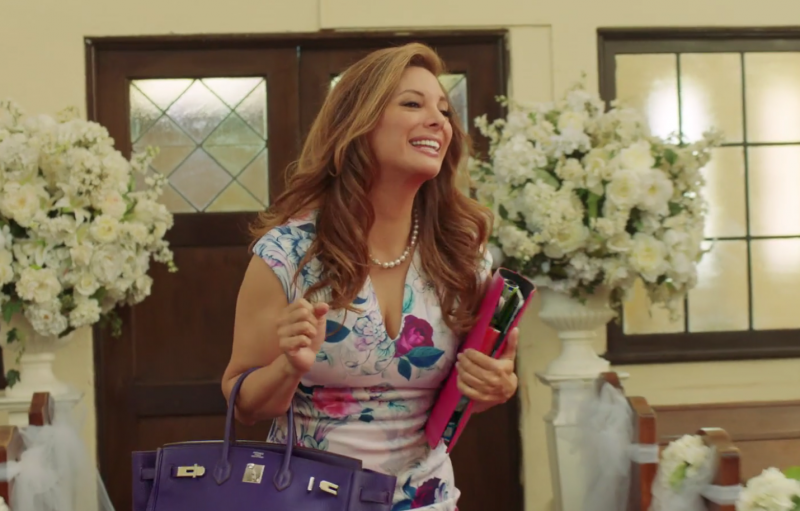 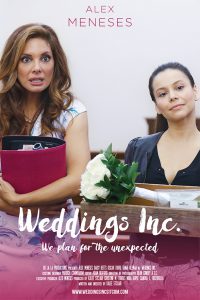 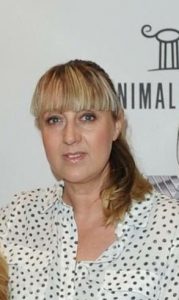 Kalee began her career as a journalist both in radio and print until her draw to film making.

Starting as a stand in for Kelly McGillis on the Australian film “Monkey’s Mask” she was hooked. Work as an assistant director followed and bought her to the USA where she worked on the TV shows “24”, “Alias” and “Cold Case”.

In 2009 she wrote, directed and produced a feature documentary about the experience of Australians in the entertainment industry coming to Los Angeles entitled “Australians Hit Hollywood”.

Since then she has written, directed and produced several narrative short films.

A student of UCLA, her teachers have included Lee Hollin, VP of programming at CBS and David Breckman, writer and producer on “SNL” and “Monk”.

Kalee was invited to join the Australians in Film Writer’s Room where she developed a one hour dramedy “Covert Kids”.

Her latest project is “Weddings Inc.” a half hour sitcom about a Latino single mother who runs a wedding planning business with her gay florist brother, her sycophant assistant and her teenage daughter who thinks they’re all lame.

She recently directed and produced the cold open of “Weddings Inc.” as a short film to promote the show to prospective producers, agents and managers. 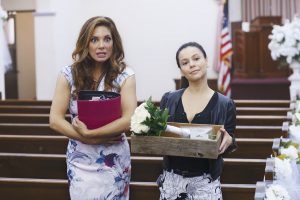 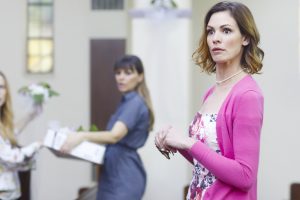 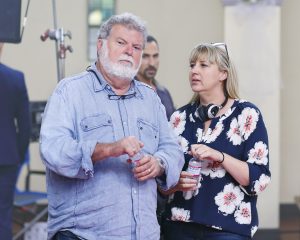 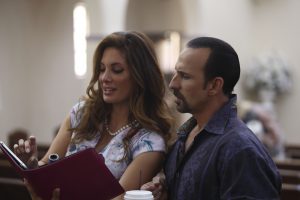