When her best friend abandons her in a boy band’s hotel room, Randi, a loyal wing-woman, navigates the sexual implications of being alone with a famous boy band member. 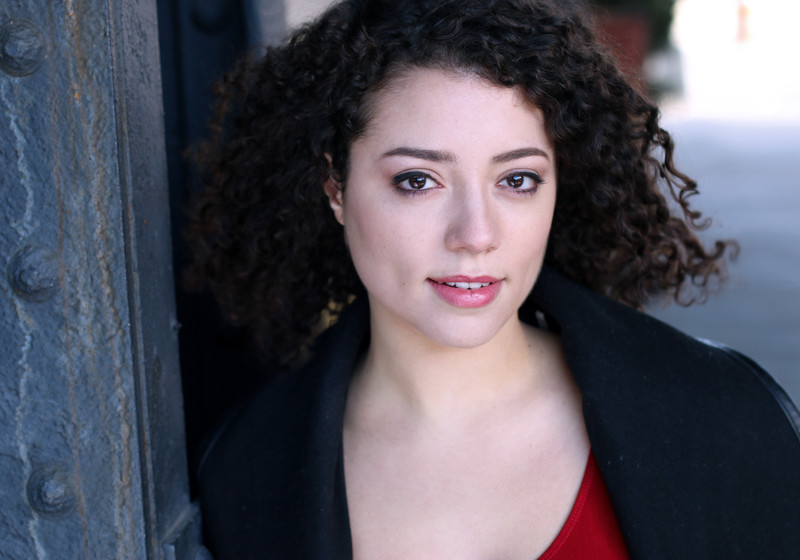 Blaine Aponte-Morris is a bi-coastal Puerto Rican actor, director, writer, producer, and graduate of Columbia University BA ’19 Film Studies and willing be continuing her studies at USC as a George Lucas MFA Scholar in Film and TV production.

She made a powerful entrance on the scene with a recurring role on MTV’s controversial show SKINS after catching the eye of creator/showrunner Bryan Elsey as part of the writing advisory team. Morris played lesbian ‘Betty Nardone,’ the love interest of ‘Tea’ (Sofia Black D’Elia) in the remake of the original UK version of the same title. A New Jersey native, Morris studied with renowned acting coaches Sheila Gray and Anthony Abeson and has appeared in several TV shows and commercials such as Master of None, The Following, Deception, as well as, Verizon Fios, Subway, Chipotle and more.

She received an Associates in Arts: Theater with honors and is a member of Phi Theta Kappa. She then attended Columbia University as a film major where she produced, directed, wrote, and acted in the Youtube Channel “Girlrilla Cinema” with fellow classmate and actress Gracie Gilliam, was production and interchapter chair for DKA (cinematic professional fraternity), directed for CU Sketch Show, and curated the on campus cinema.

Morris just finished directing, writing and is producing her first self funded short film “Walk of Fame” with an all female crew with hopes of premiering at festivals. Check it out here: https://www.indiegogo.com/projects/walk-of-fame-short-film

In June 2018, she received a scholarship to the NALIP Media Summit as an Emerging Content Creator.

She recently was a development intern for Quebrada Entertainment and Assemble Media.

In November 2018, she was a participant in PITCHNY run by Governor Cuomo’s Office of Motion Picture & Television Development, the National Hispanic Foundation for the Arts and NBCUniversal, a workshop that provides aspiring filmmakers, producers and writers from across New York with resources and advice and facilitates connections with entertainment experts. She is currently in talks with a producer about the original television series she pitched there.

When Blaine isn’t working on film projects you can usually find her backpacking somewhere in the world. Next trip: Norway, Nepal, and India!

“Walk of Fame” is based on semi-autobiographical events that I was involved in in my late teens. Looking back now at 26, the confusing events of these 3 nights I spent with a famous boy band had a long lasting impression on me. The script burst out of me one day after seeing the band dominate the news cycle. It stayed in a computer folder for 3 years, waiting to be produced. Then #metoo movement happened showing me that there is a need for non-traditional morally ambiguous female sexuality stories to be told.

Women are seen as either virgins or whores and this film plays with these archetypes, exploring how women can be both of these things or neither. No woman is just one thing and this story aims to convey the multiplicity of female personalities.

This is my story but also many women’s story when they are supporting their female friends. Hopefully, this film leads to discussions about consent, female friendship, and exposes a common sexual encounter that wavers in the grey area.

Made during my time at Columbia University, I had a wonderful community supporting me in making this film. As I create stories about the female experience, I also aim to make sure the filmmaking process supports ladies by employing a mostly lady crew and making sure women are heads of major departments. 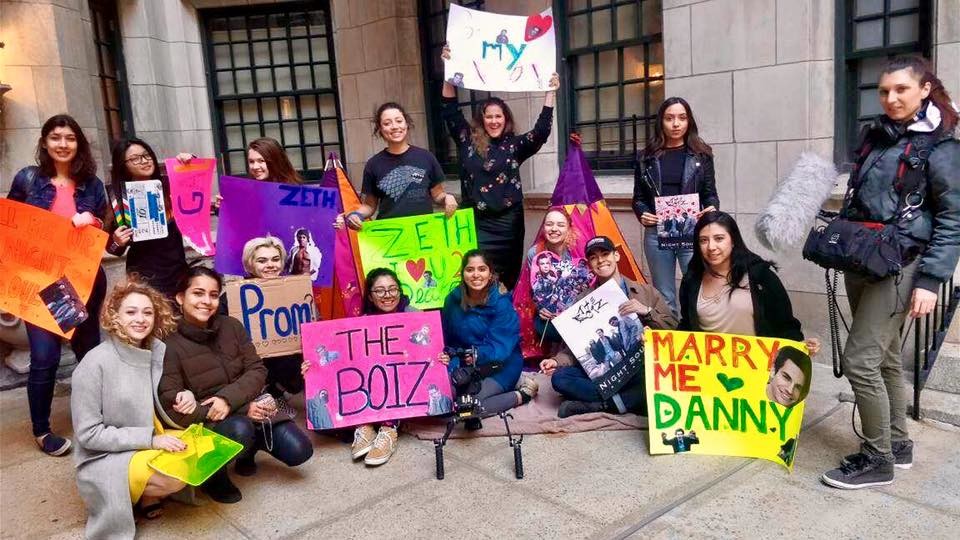 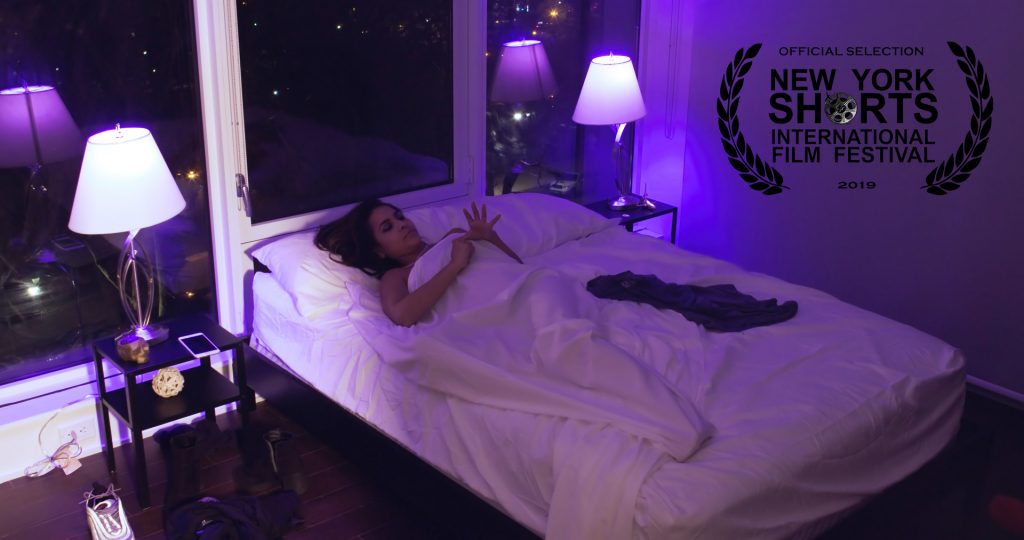 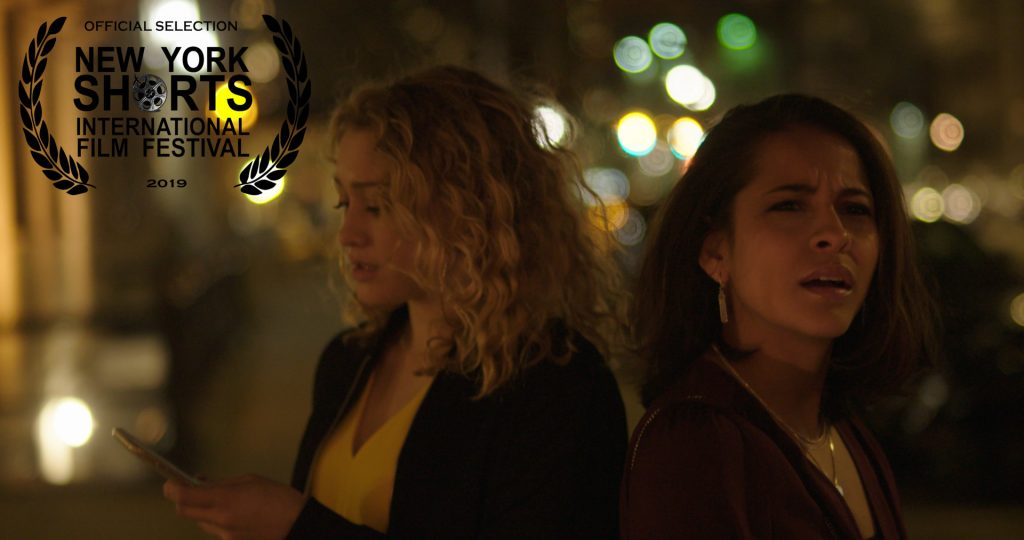 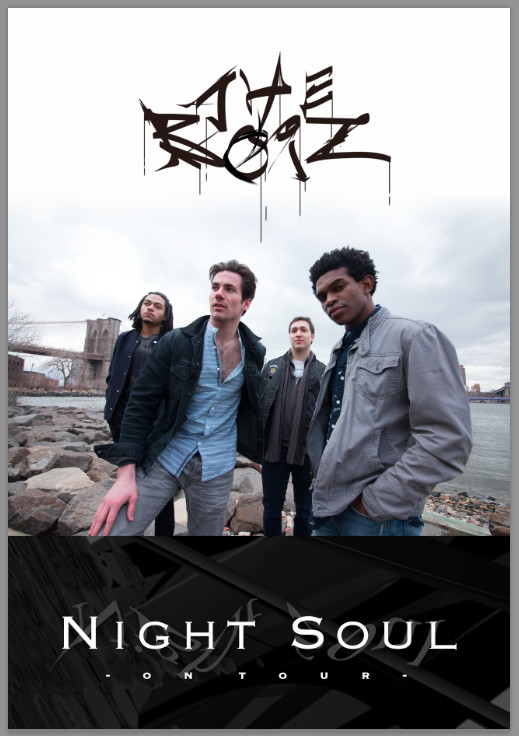 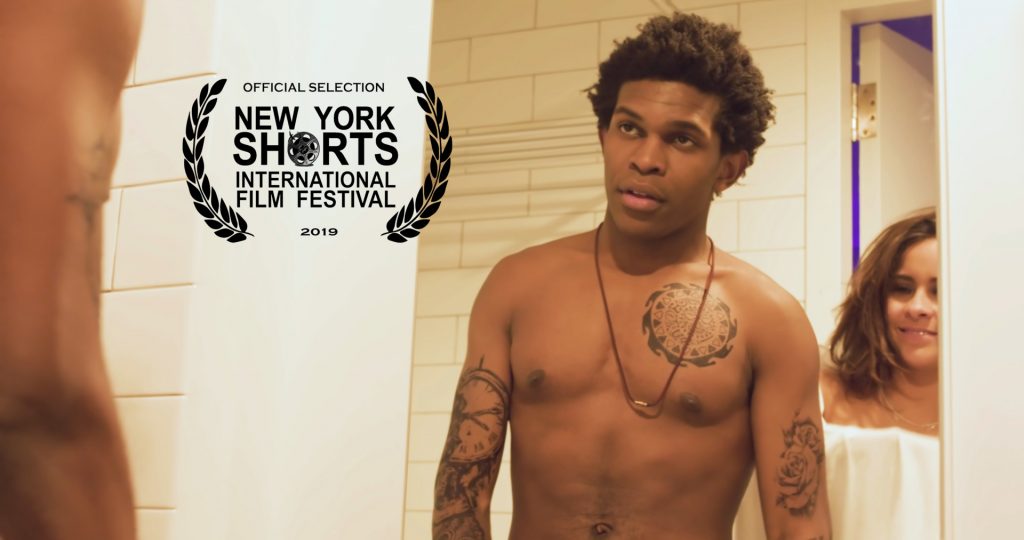