“Wake” is a dance film that serves as both a mourning and a celebration created by Rethink Dance & Chamber Six Media. This artistic story-telling dance film was designed with the purpose to reflect on the current world we are living in.”

Oscar De Leon is a Mexican-American filmmaker based out of Fargo, ND. He often operates under his artist name, “Guero,” which roughly translates to “white boy”, a nickname he grew up with. De Leon has been working independently since the age of 18, eschewing film school to pursue his passions. He has since gone on to write, direct, and edit award-winning short films and documentaries.

As an artist, De Leon changes styles depending on the subject he’s working on. His portfolio includes a vast array of work ranging from personal music projects, podcasts, commercial writing, and screenplays.

In 2014, he and Kevin Ackley created Chamber Six Media, a media group doing both commercial and artistic work that serves as a form of expression for both artists. Together they have had success as independent filmmakers with their work being accepted into international film festivals. 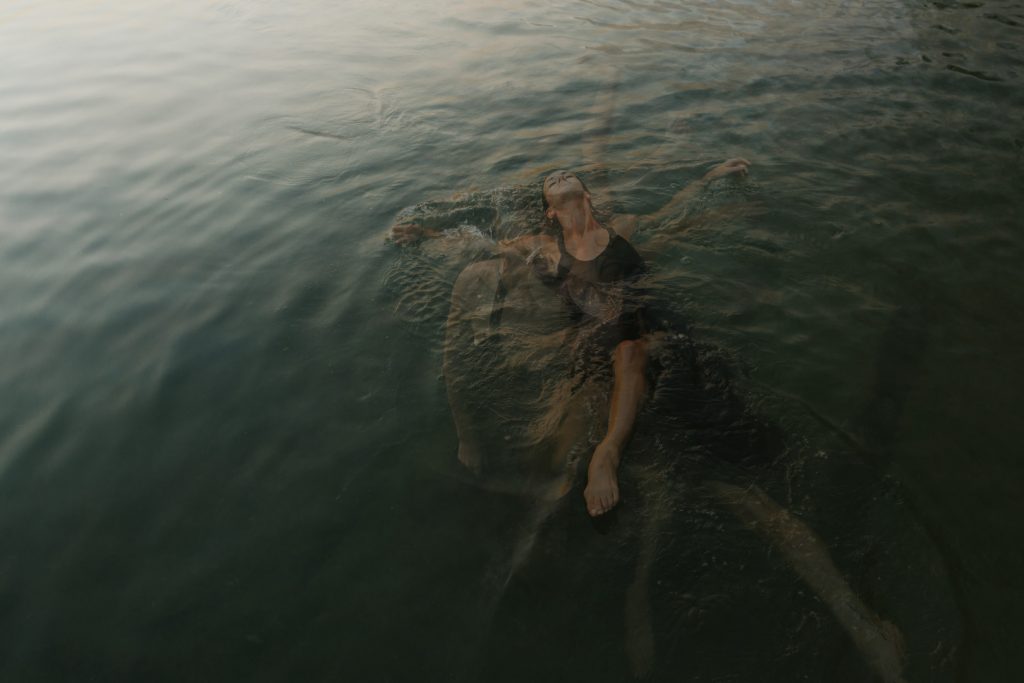 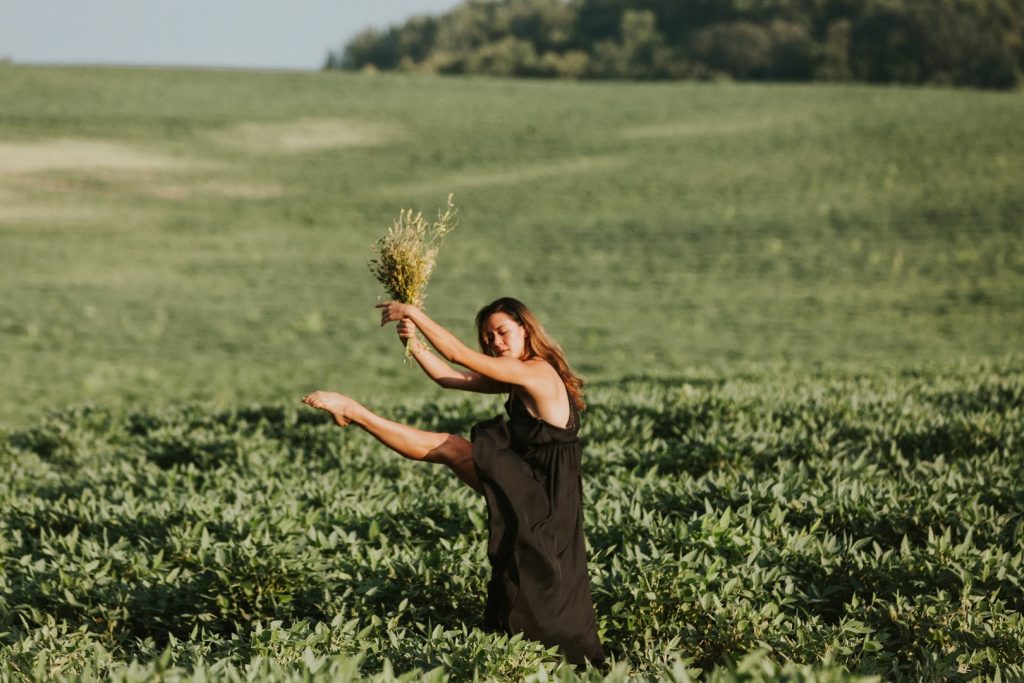 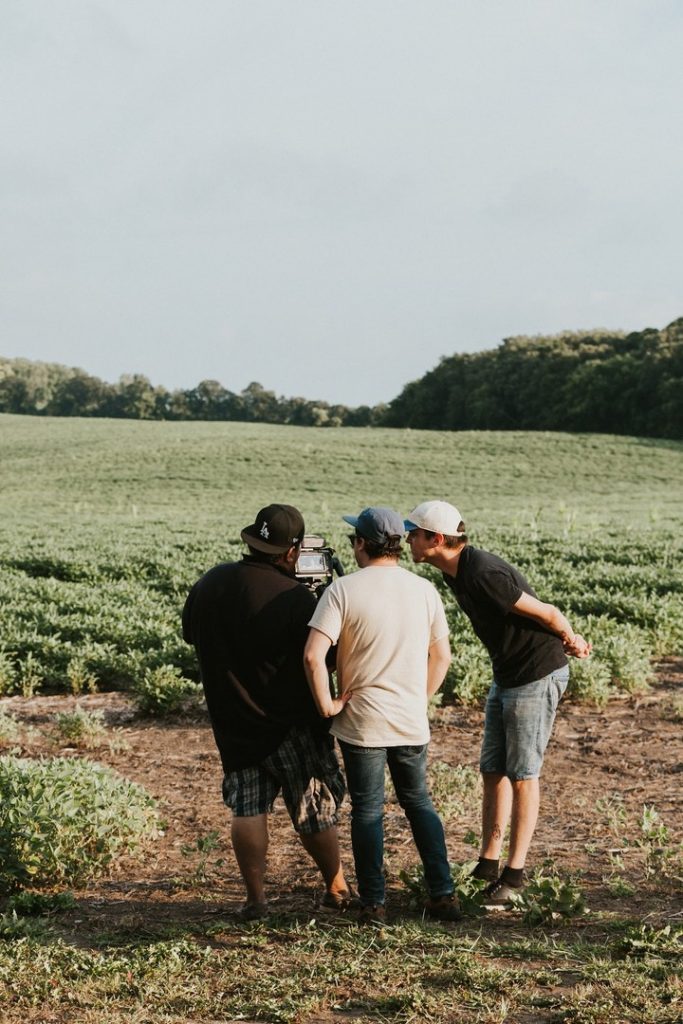 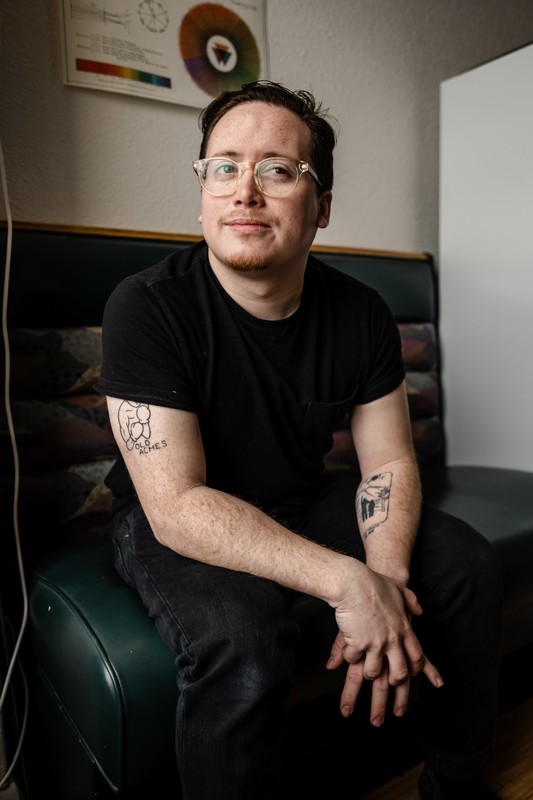 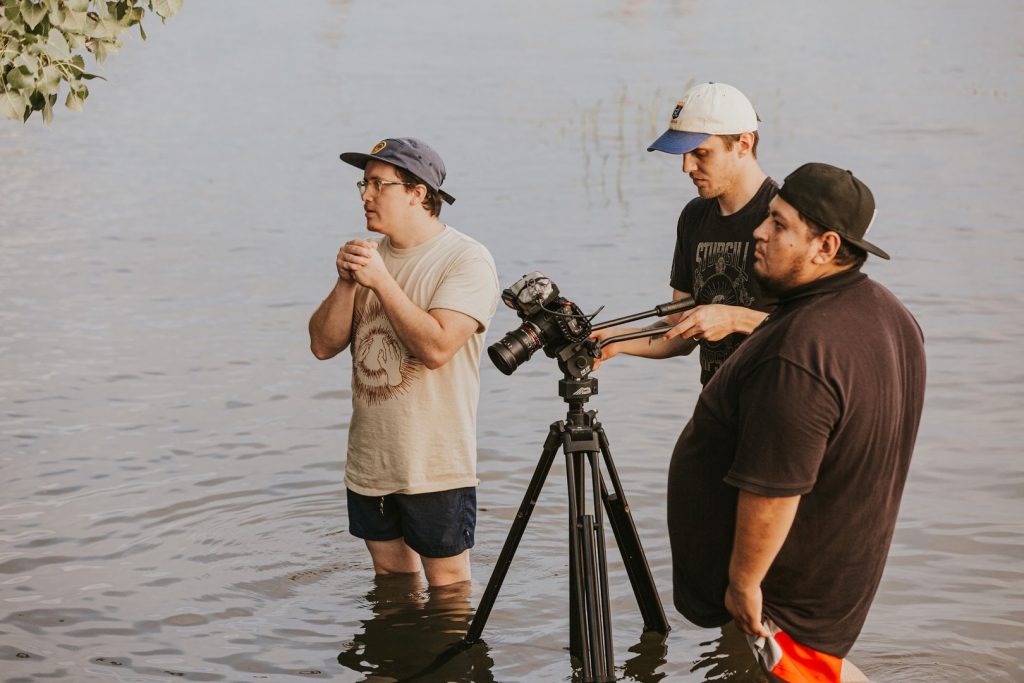 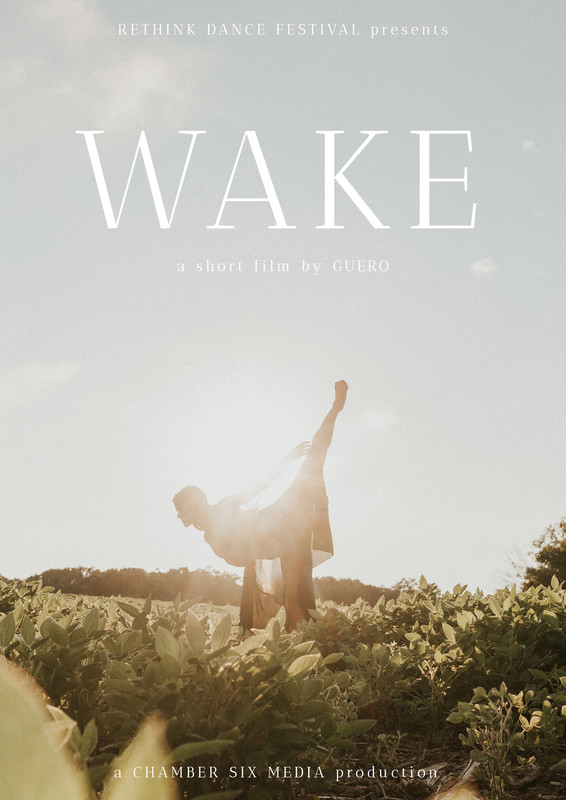