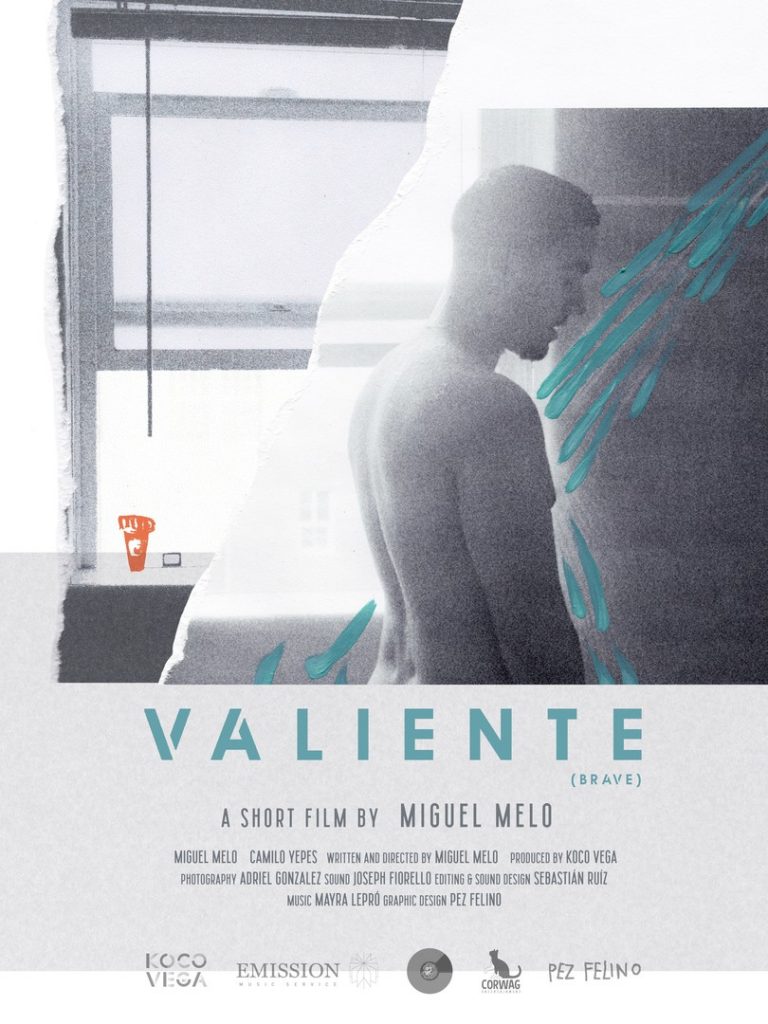 When Victor’s partner arrives at his house for what seems to be a perfect date, he finds the courage to disclose his HIV status. 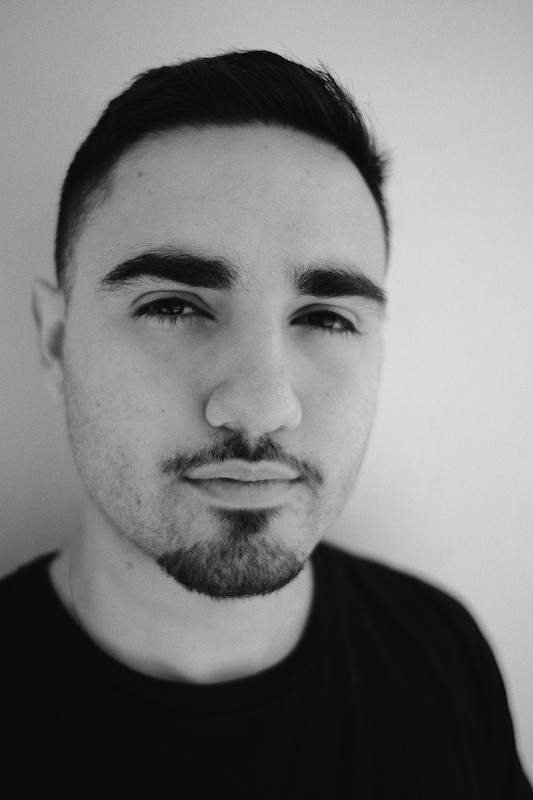 Miguel Melo is a writer and actor based in Los Angeles originally from Mexico. His work is heavily influenced by the Queer/ immigrant experience, identity, and flawed family dynamics. He studied TV writing in UCLA Writers Program. He’s a Berlinale Talent, received the NALIP Emerging Content Creators Scholarship in 2019, and got selected for the HBO’s Tomorrow’s Filmmakers, Today. His debut short film Valiente (Brave) premiered at the 2021 Outfest Fusion Film Festival, won honorable mention at the Guadalajara International Film Festival 35, Inside Out Toronto, Outfest Los Angeles, and it’s currently in the film festival circuit.

Director Statement
It’s vital for me as a Queer artist to identify the roots of some issues within the LGBTQ+ community and transform them into opportunities to shift to a more positive narrative of the modern gay man. I wanna build community through my art, especially for BIPOC/Queer folks– both communities I belong to. There’s no community without accountability. Therefore it’s necessary to point out our privileges and bases if we want safe spaces for all. Black/Latino men are disproportionally affected by HIV in the US, but that’s only the surface. Some don’t or can’t access treatment due to lack of resources, medical insurance, stigma, etc. I barely see storylines on TV/film in which I can get overly excited to see myself reflected. As a Queer Mexican immigrant, I decided to create those opportunities for myself and others, and I feel immensely proud to be doing it with “Valiente (Brave).”
I hope HIV-positive people get to see it and feel seen. I also hope to create awareness of mental health within the LGBTQ+ and fight stigma. Also, who is talking to the young people?
Category: Uncategorized