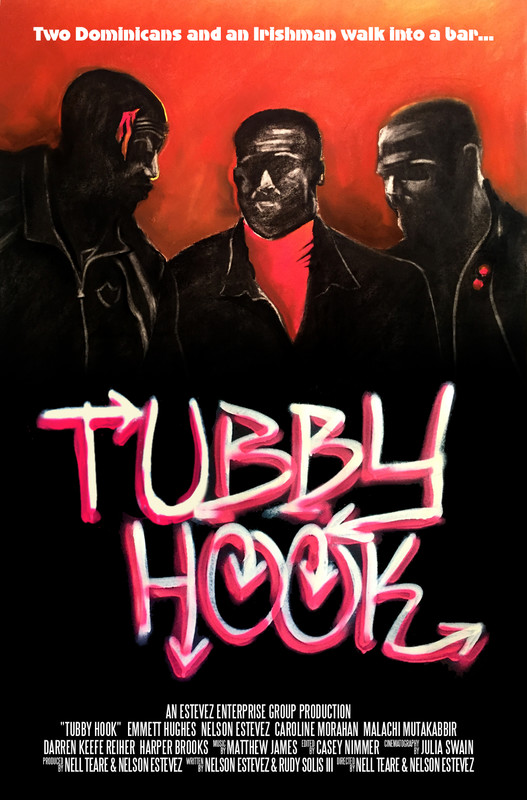 After three thieves succeed in a dangerous heist, their loyalty is tested when gangsters show up to reclaim the loot. 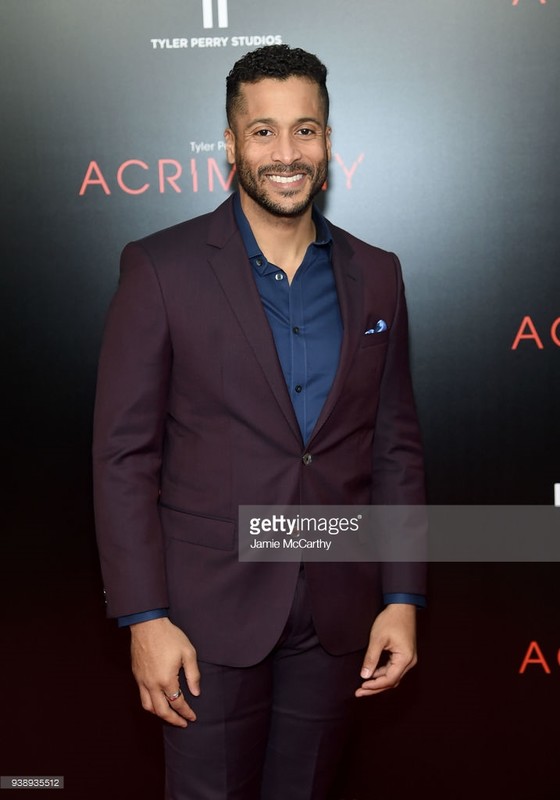 A New York native, Nelson Estevez is an actor and a mixed martial artist who pushes boundaries and isn’t afraid of a little sweat. Estevez’s career has evolved over the last decade. Beginning in New York City, his training at Terry Schreiber Studios provided him strong fundamental skills in theater. He has become adept in slipping into the shoes of his characters and with empathy reliving their stories.
Nelson is best known for playing the role of Casey in Tyler Perry’s Acrimony, starring Taraji P Henson and in TLC’s Too Close to Home

In 2016, I was inspired to create a story that was inspired by my cultural perspective of my old stomping grounds of Inwood, Manhattan. I wanted to showcase the culture of growing up in this neighborhood as a first generation Dominican and create a story or topic that has rarely spoke about yet everyone can relate to. While describing this story to one of my friends, who is of Irish descent, I remember him saying to me, “This sounds brilliant, I want in!” This was when T ubby H ook was created.
While growing up in the neighborhood of Inwood, I would always wonder why the neighborhoods on the west side of Broadway were “nicer” the the neighborhoods on the east side and why there were more Irish immigrants living on the east side in comparison to more Dominicans living on the west side. There were also a few “random” Irish pubs around my neighborhood and I would remember my mother tell me never to step foot inside these bars (even after I turned 21).
These stories showed the similarities and differences between both cultures and fueled the story that inspired Tubby Hook.
I was influenced by the red and yellow colors used in “The Drop” (Tom Hardy, Noomi Rapace) with tight camera angles used in Tarantino Films. My Cinematographer Julia Swain did a phenomenal job of using these references while also creating a different or refreshing feel/atmosphere in the film. The use of red also is used to reference, love, warning, suspense, and anger. These are all elements and emotions that we can all relate to, despite of the different cultures.
What makes this film different is the dark comical element within the story. At times the viewer feels as is he/she is seated with the three friends experiencing the suspense of not knowing what will happen next. Their responses and solutions, which may be a serious matter to the characters at the moment, can also be quite comical and ridiculous when listening from “the outside looking in.”
Enjoy the Film!
-Nelson Estevez- 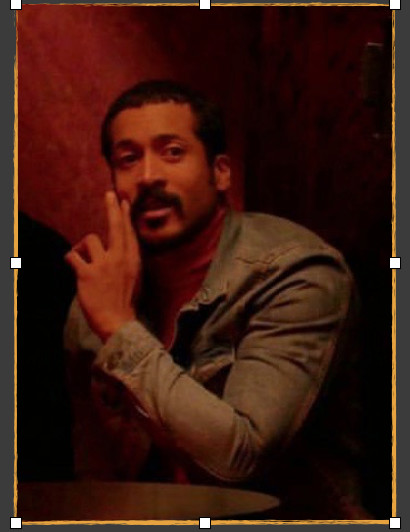 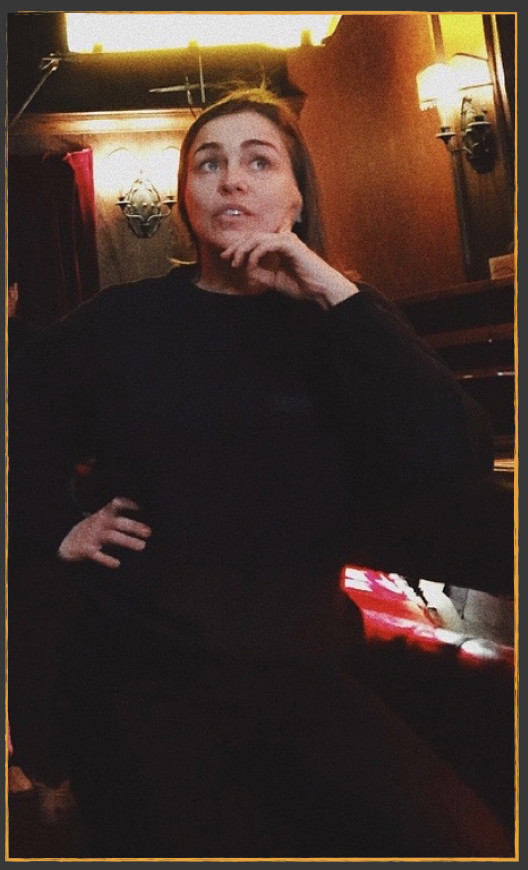 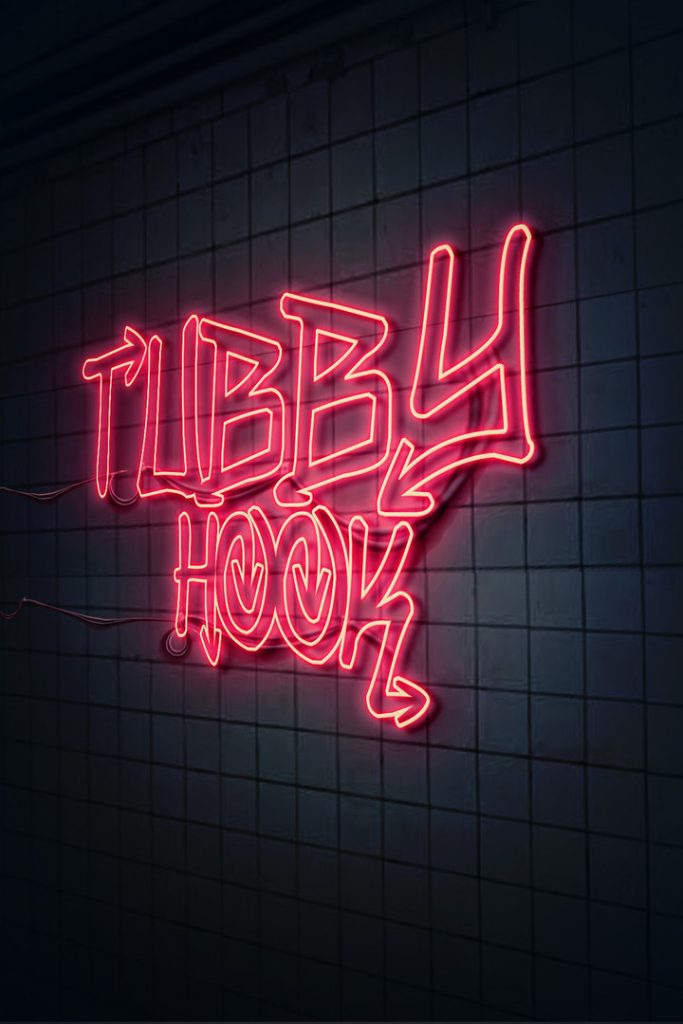 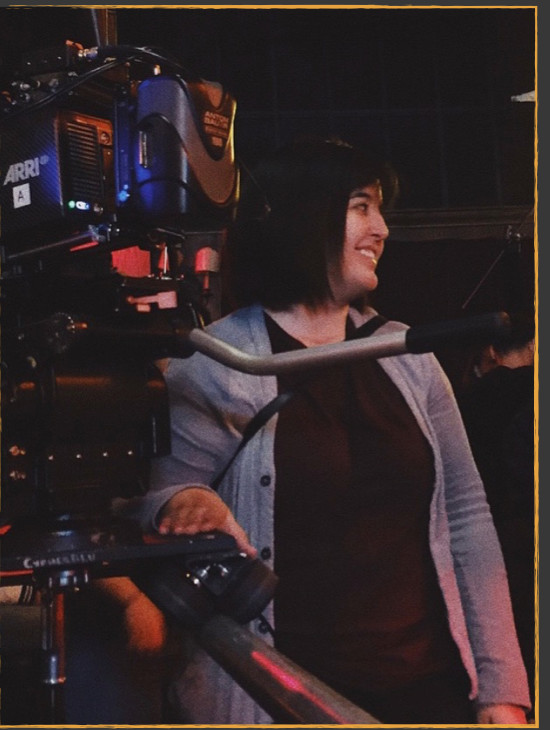 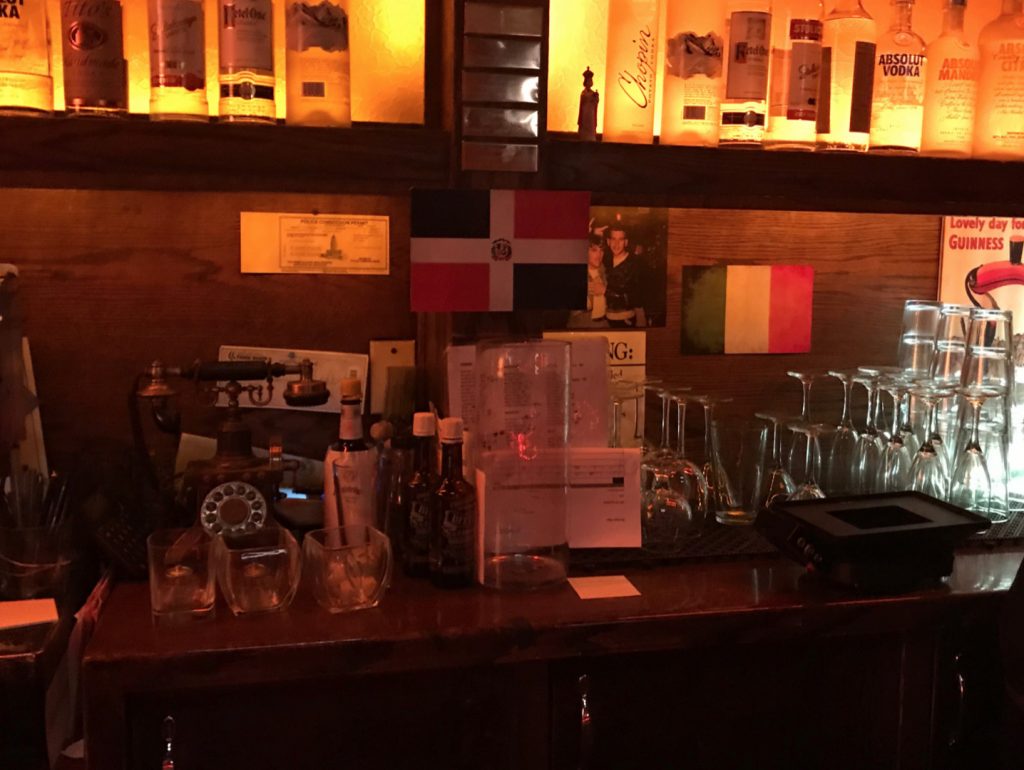 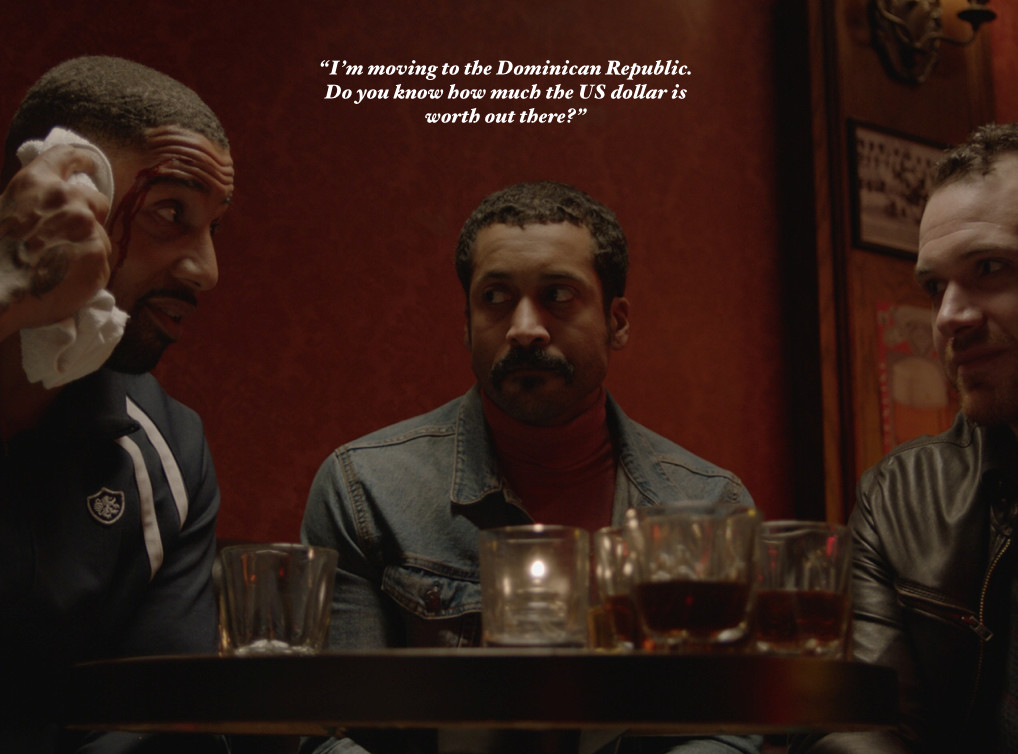 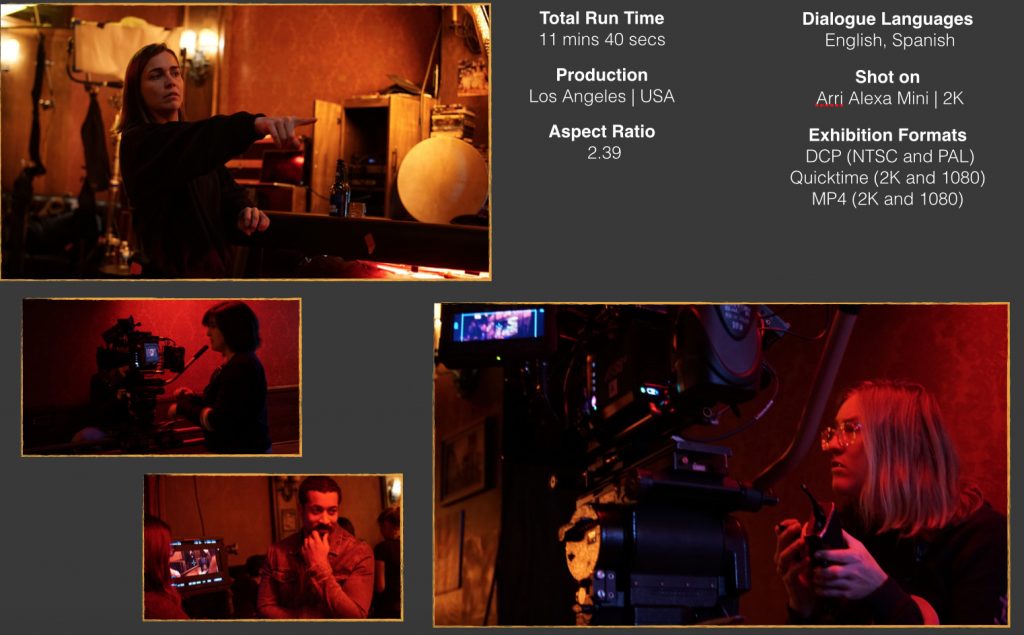