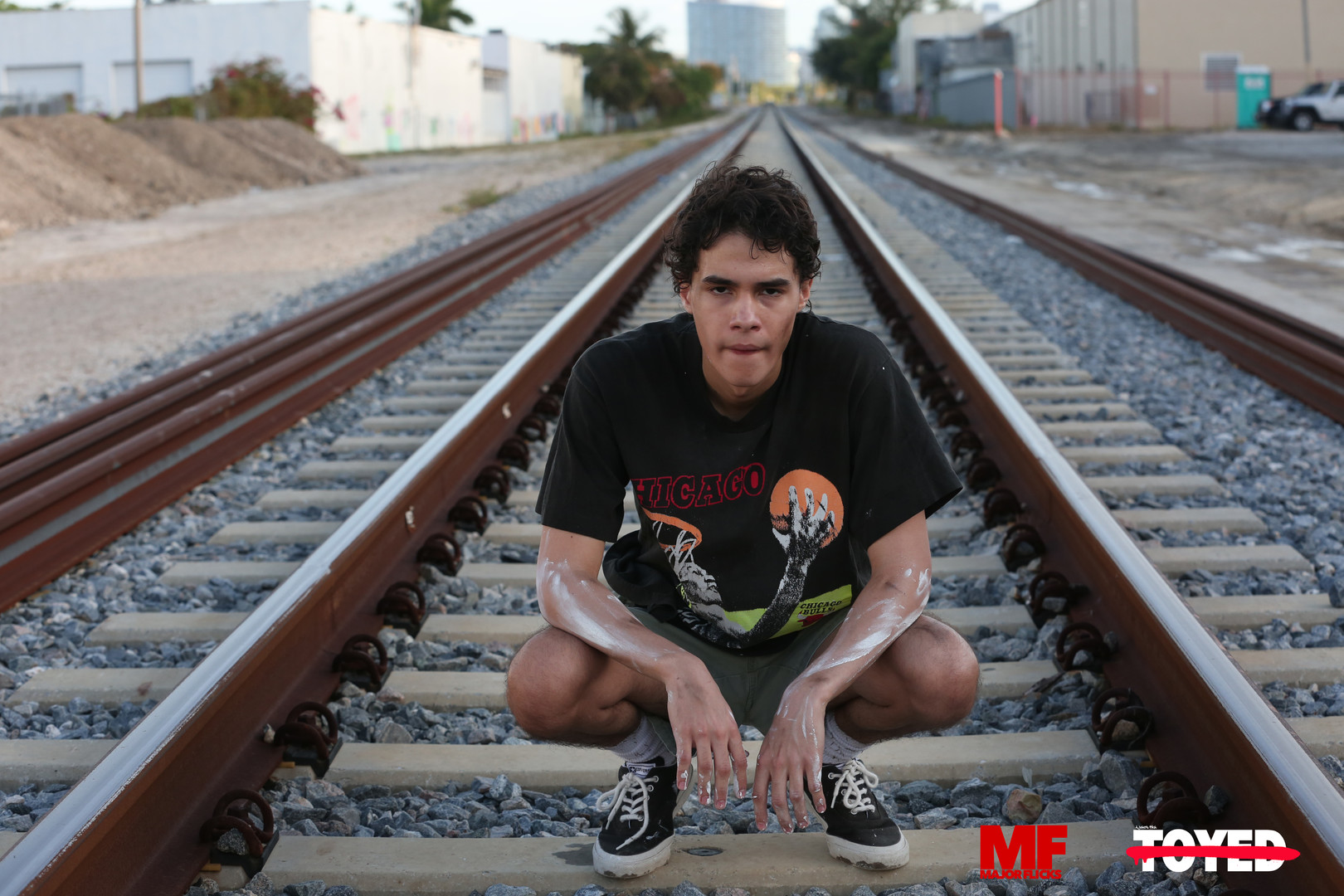 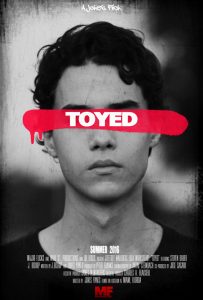 A precocious Junior High school graffiti artist risks it all to compete against a mysterious new rival to earn respect from his peers during the dawn of the golden age of hip-hop culture in Miami circa 1991. 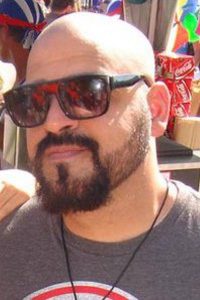 Jokes is a writer, director and Emmy-winning editor. His first hit was as co-creator and creative director of “The Roof” – accredited for setting the direction of a new Latin network named MUN2 and breaking out Latin hip hop and Reggaeton music onto the international community. Jokes has worked with such artists as T-Pain, Pitbull, ¡Mayday! Cee-Lo Green, Bobby Valentino, Nore, Nate Dog, Slim Thug, Mike Jones, and many more. Jokes wrote, directed, and edited “Oohwee,” featuring T-Pain’s acting debut, which became the opening for his Scream Tour reaching 4.5 Million concert attendees. In the same year, he directed all Down Aka Kilo music videos reaching over 12.5 M views. In 2008, he transitioned into narrative work and won an Emmy for Best Editing on the Latin TV miniseries, “Gabriel: Amor Immortal.” As a film writer/director, his first short drama, Valdimir’s Vodka (2009), played at several film festivals and led to his directorial feature film debut #EM3 – released on Redox, Amazon,iTunes, and currently available in SVOD internationally. Today, he edits documentaries and music videos, while writing/directing his independent projects.

TOYED TRAILER from A JOKES FLICK on Vimeo.