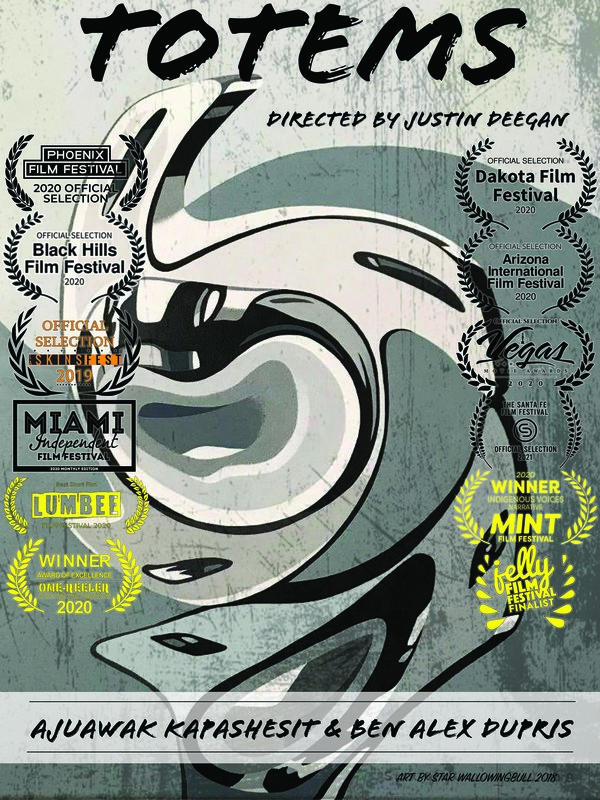 A post-apocalyptic film about two indigenous men existing in the aftermath of colonial America. Totems represents a slice of the sub-conscience mind of the modern day indigenous man. After 528 years, The Id (Ben Dupris) and the Ego (Ajuawak Kapashesit), must find a new way of existing in their colonized Turtle Island, territory of Seattle.

Justin Deegan is Arikara Sahnish, Oglala Lakota, Hunkpapa Dakota, and an enrolled citizen of the Mandan, Hidatsa & Arikara Nation. He was raised on the plains of North Dakota. Justin never intended to be a filmmaker. He caught the acting bug after being cast as, Chief Bromden, for the stage play, “One Flew Over The Cuckoos Nest,” Fargo Community Theater in Fargo, North Dakota. Justin received wide acclaim for his performance and was encouraged to audition for films by the Director, Larry Schwarz, of Cuckoos Nest. Later he auditioned for a short film and landed a role, however, they shot the film without him. Which, is where he knew in order to guarantee a movie role, he would have to create those movie roles. So, he decided to make his own movies.

TOTEMS, is Justin’s second short film followed up by his first, ABOUT THAT LIFE. Both projects were originally composed and written by Deegan. ANOTHER SCAR OF GENOCIDE, is Justin’s first full feature.
Deegan has had the many opportunities to work for Pharrell William’s and his Adidas HUMAN clothing line. Justin also worked on JOHN LEGENDS music video, LOVE ME NOW, Standing Rock portion of the video production.

I’m all about that, “Indigenous Lens for an Indigenous Narrative.” 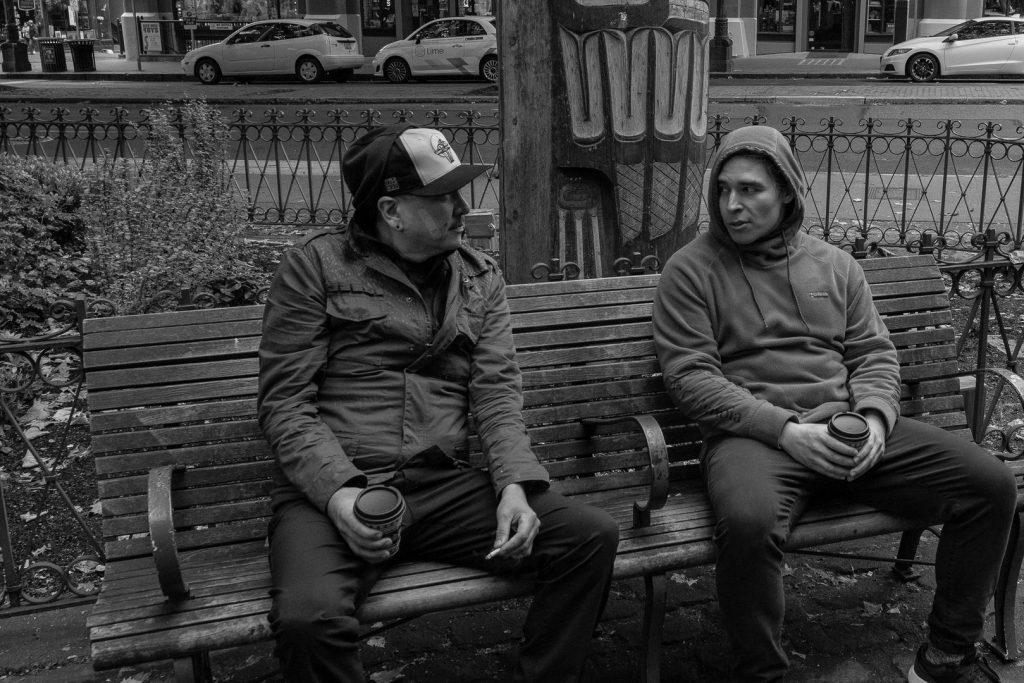 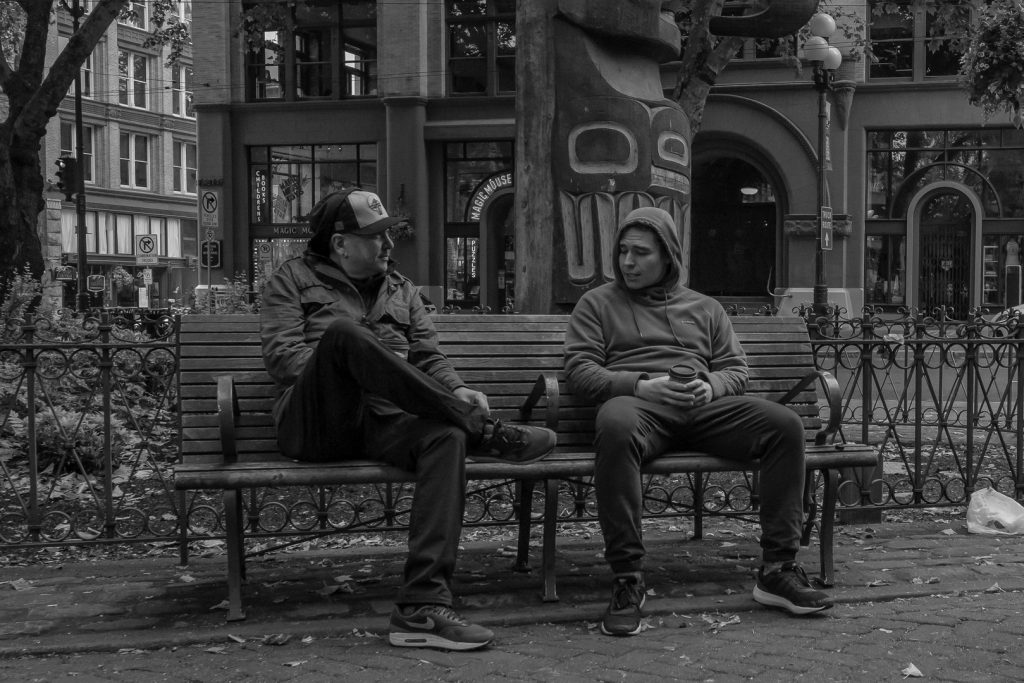 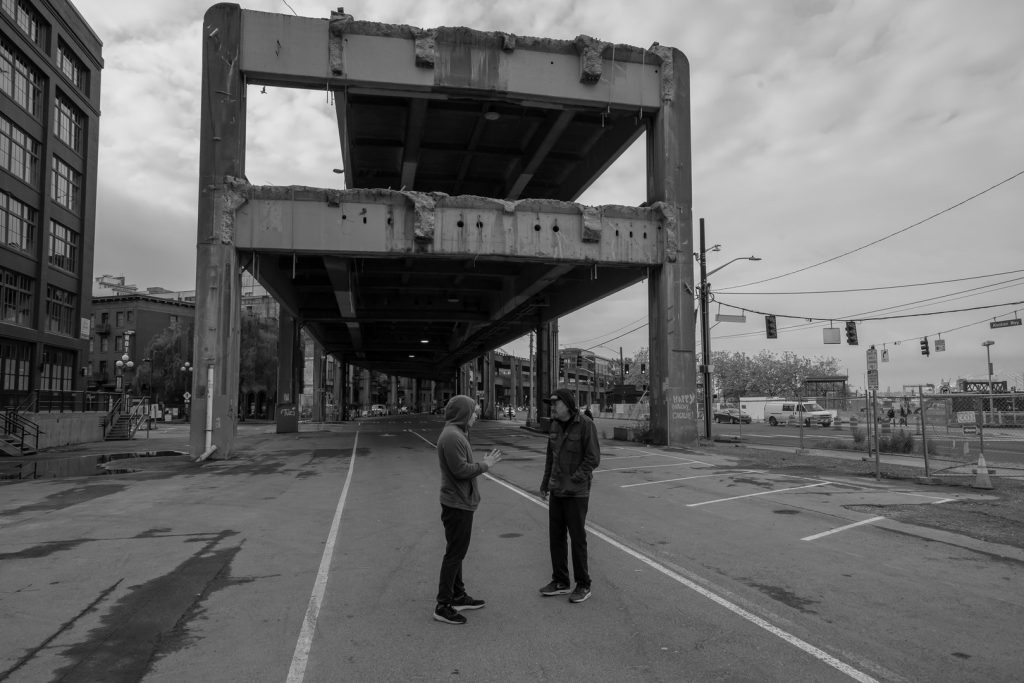 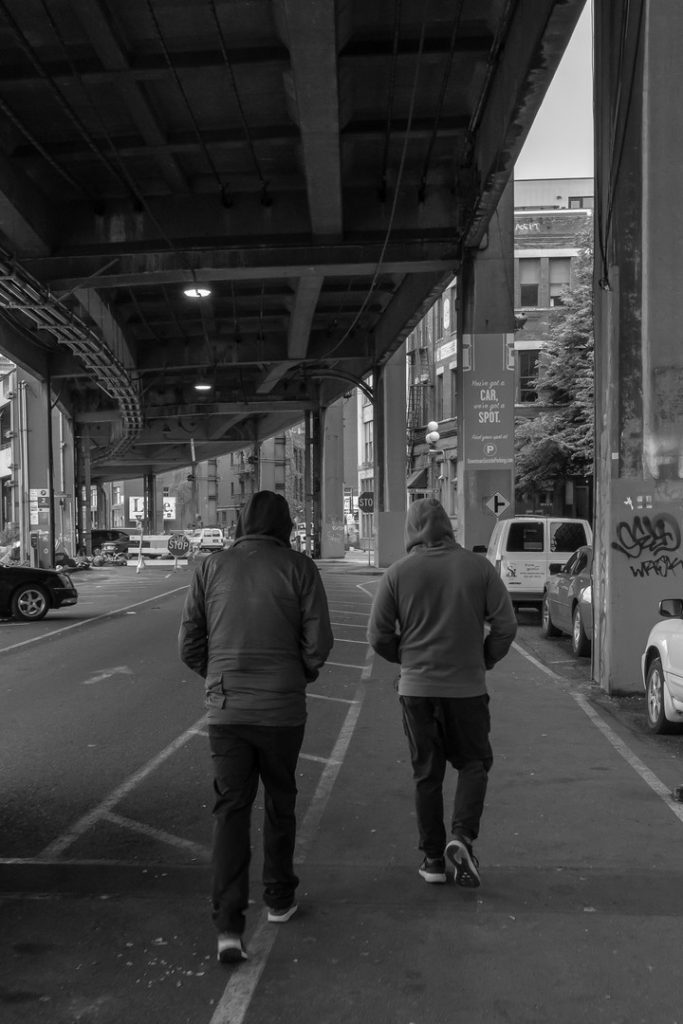 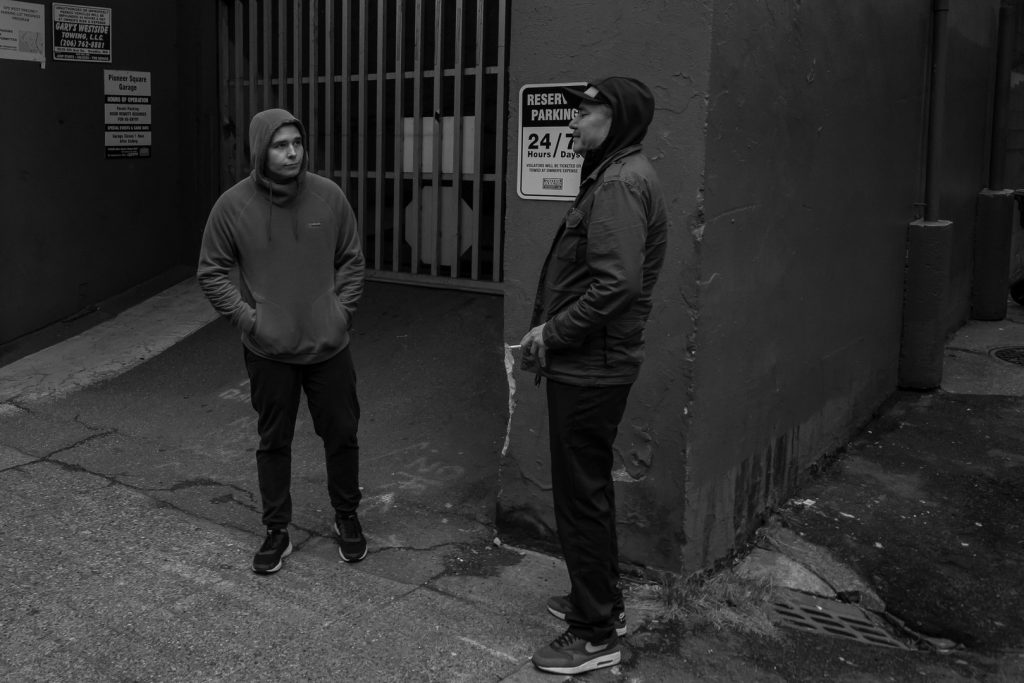 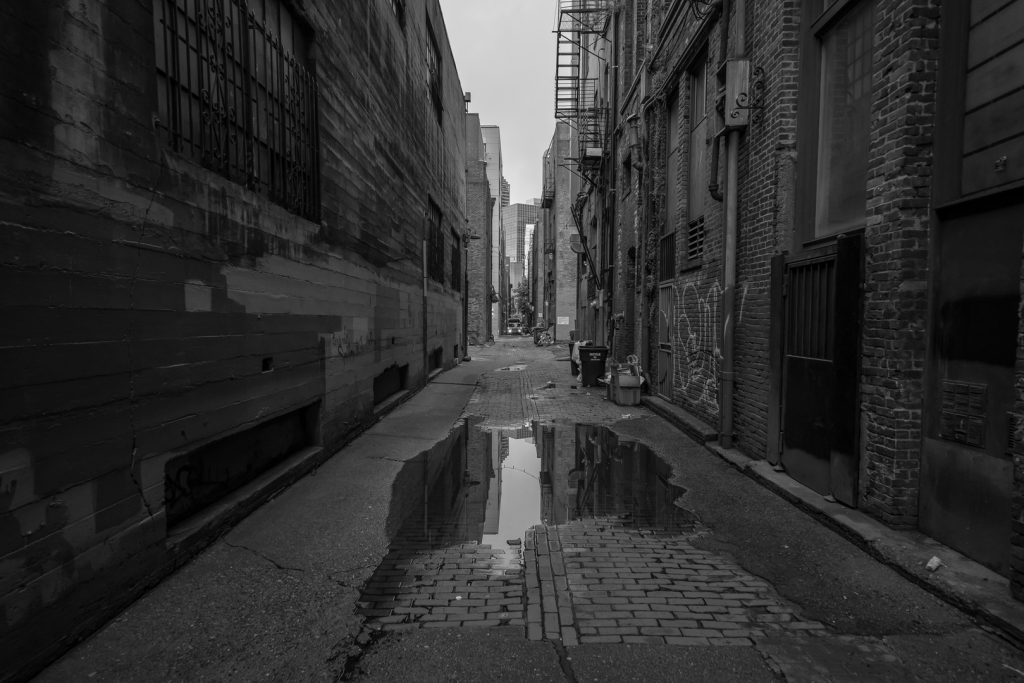