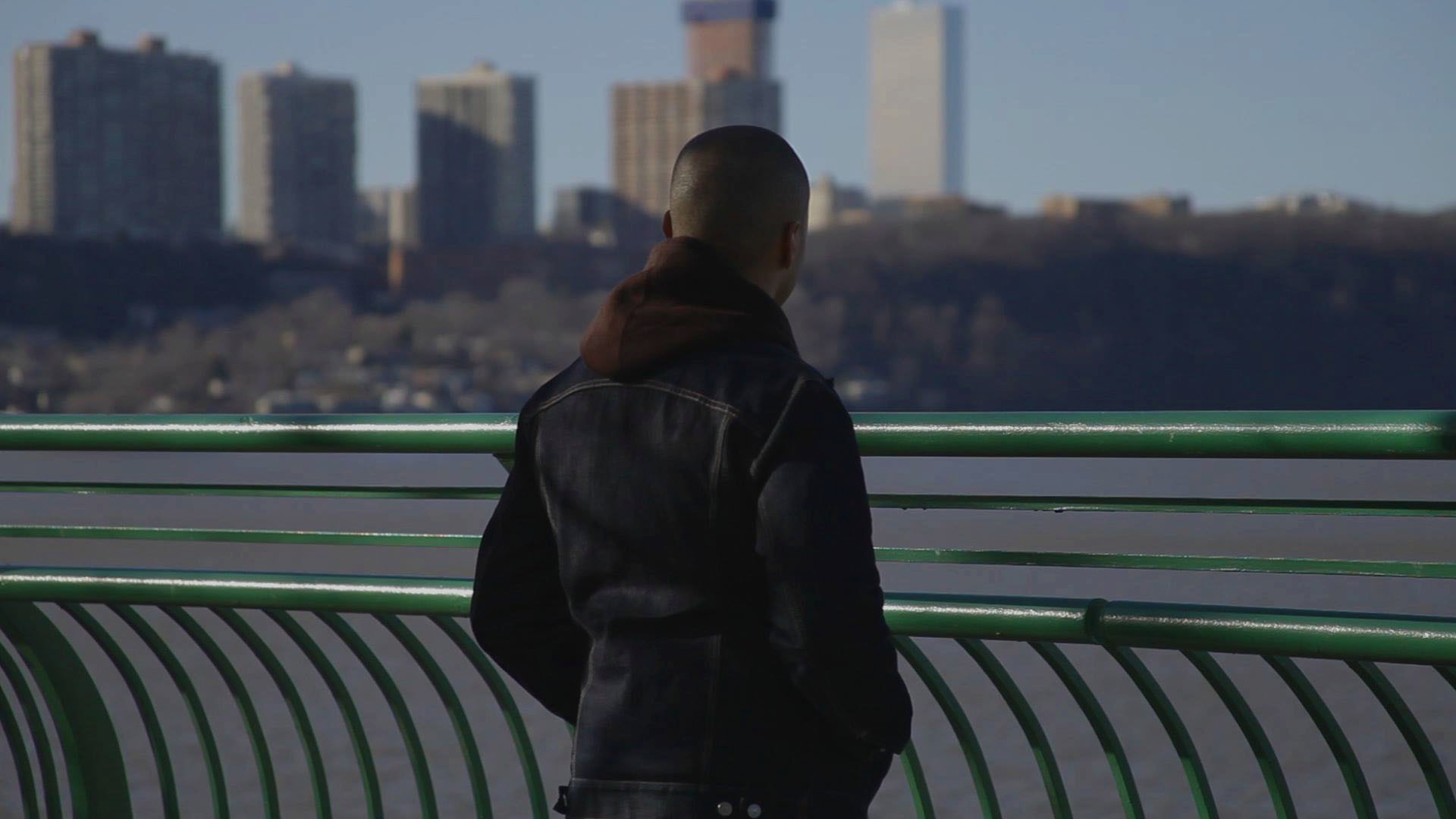 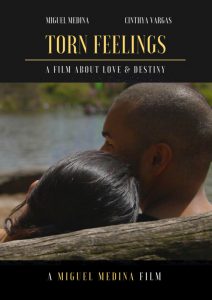 A screenwriter and a copywriter are in the process of chasing their dreams, but crucial decisions could jeopardize their relationship. 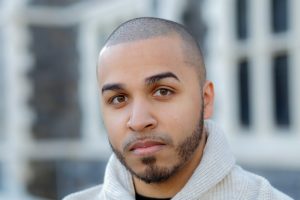 Director, producer, writer, actor Miguel Medina, born in Manhattan, New York, raised in the Washington Heights neighborhood in the NYC borough of Manhattan. His parents are of Dominican descent.

Miguel runs Double L 94 Productions, which produces Theatre, Independent Films and TV/Web Series. He has directed, produced, and written four short film; starring in three of them. They include: “The Grade” (Audience Award winner at the Peace December International Film Festival), “Bittersweet Holiday” (Semi-Finalist at the Los Angeles CineFest), “Torn Feelings” (Oniros Film Awards Finalists for Best Actor and Screenplay) and “From Dad, To Bobby”.

His third film, Torn Feelings, a romance drama short film involving a couple who are trying to chase their dreams, but crucial decisions could affect their relationship. Medina also served as Director, Producer, Writer and Lead Actor.

I am interested in genres such as comedy, drama, romance, coming of age etc. I want to create films that motivates and inspires the audience. Bring laughter and emotions through storytelling and visuals. I have a passion for film and hopefully continue inspiring people around the world. 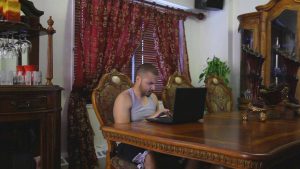 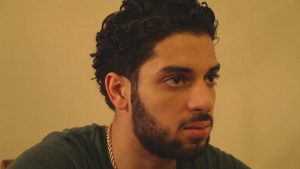 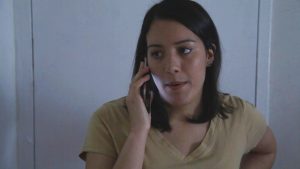 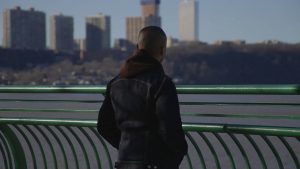 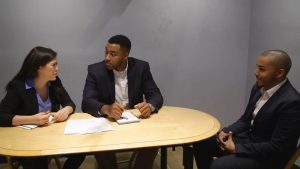 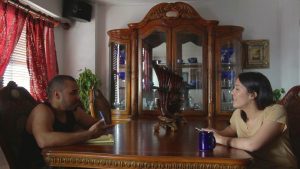