To You Whom I Love Directed By Steven Aripez 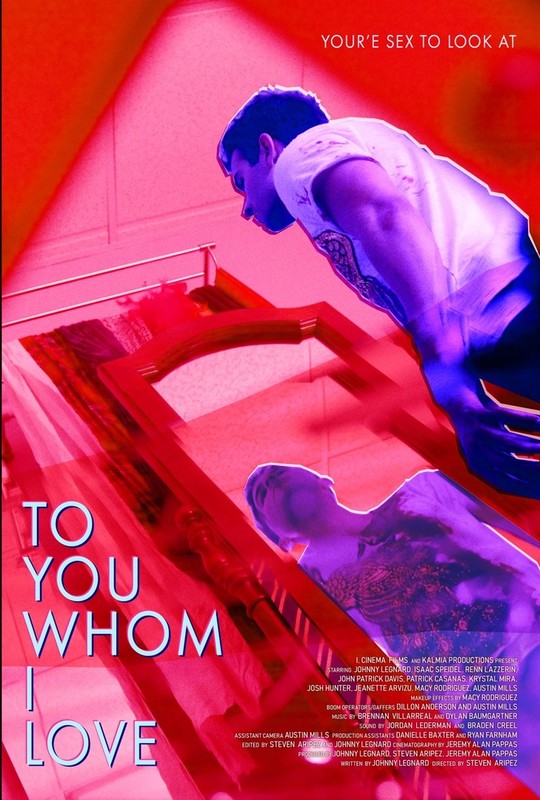 Two models clash over who will be donning the captivating Spadazzi down the runway. 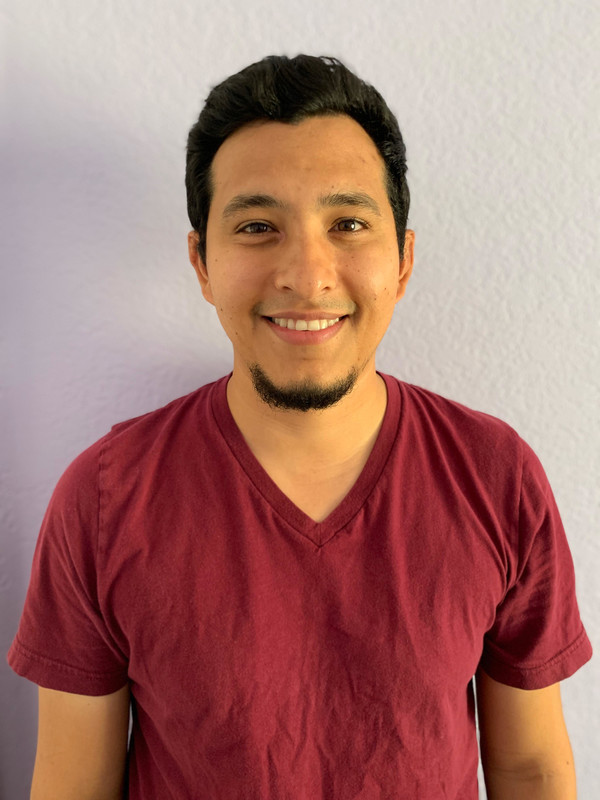 Steven Aripez started taking film seriously at the age of 16. He began as a writer, but quickly realized he had a natural passion for directing as well.

Through the years he’s learned the best way to grow as a filmmaker was to study film from all sides of the spectrum. Learning from great films and what not to do from lackluster ones. The best film education he’s had is making short films and learning and growing from each film.

2019 marked the first time he submitted films to festivals. His short film To You Whom I Love has been selected to multiple film festivals and is currently awaiting notification from several others. Once Upon A Time In The ’Burbs is his first feature film. It was self-financed with a loan he took out. He wore many hats throughout production and is currently awaiting notifications from several film festivals. 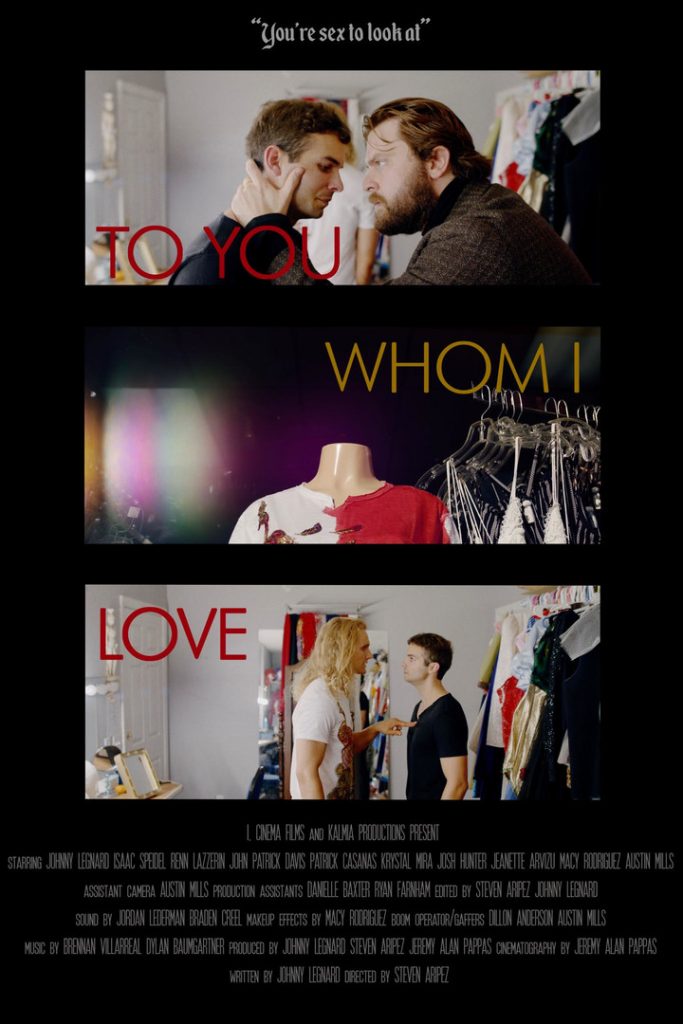 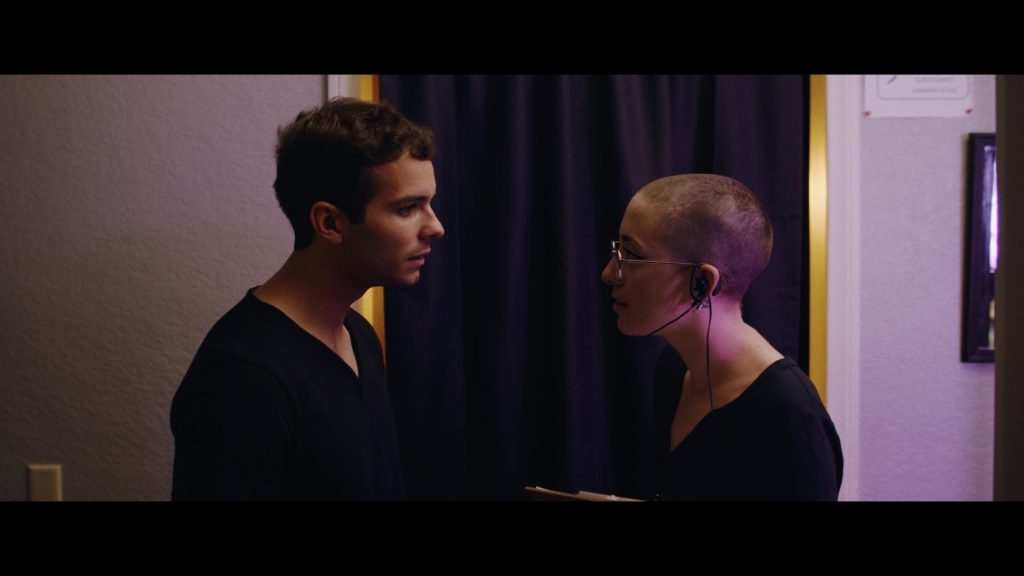 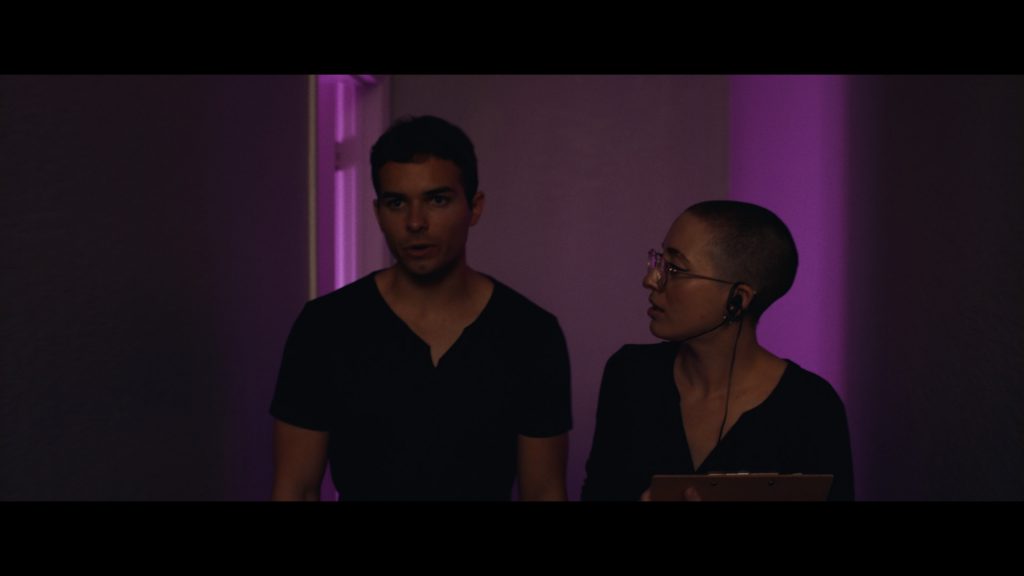 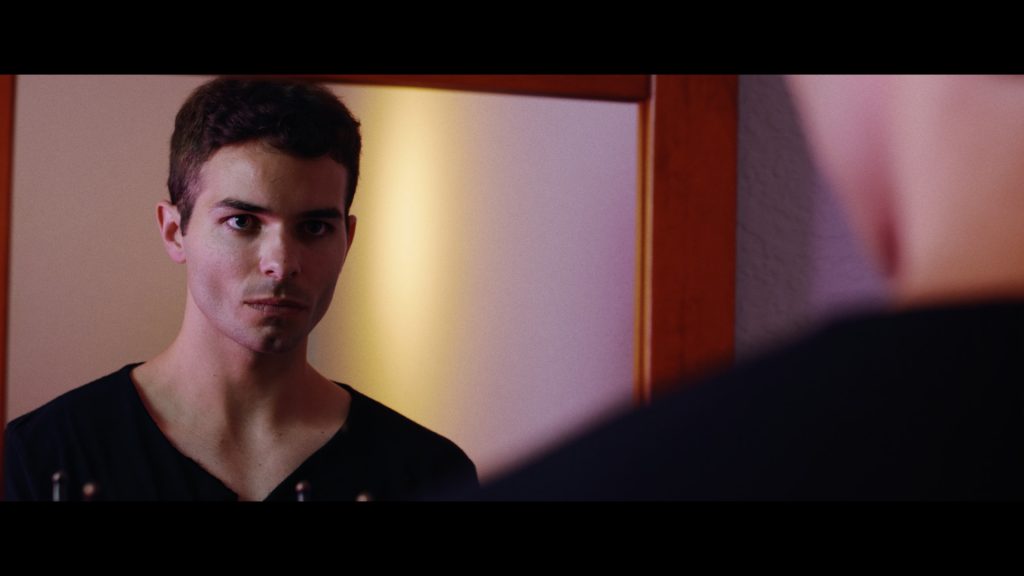 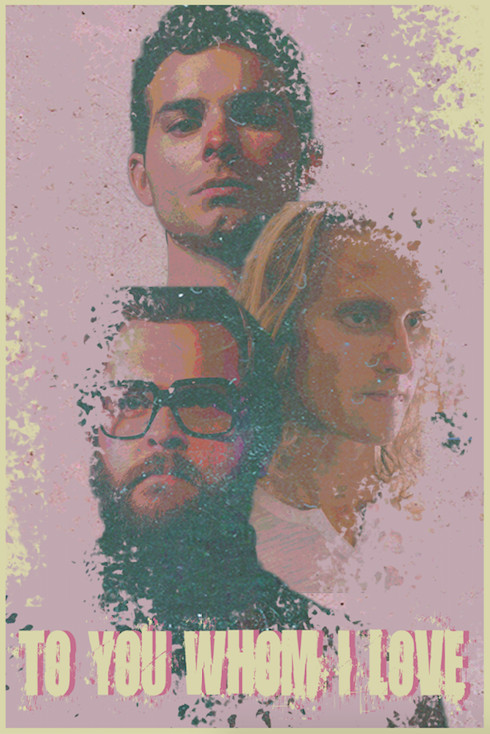