To Be Heard Directed By Steven Luna 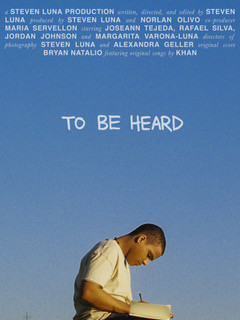 A Latino poet stands at a crossroads between his artistic pursuits and duties to his family. 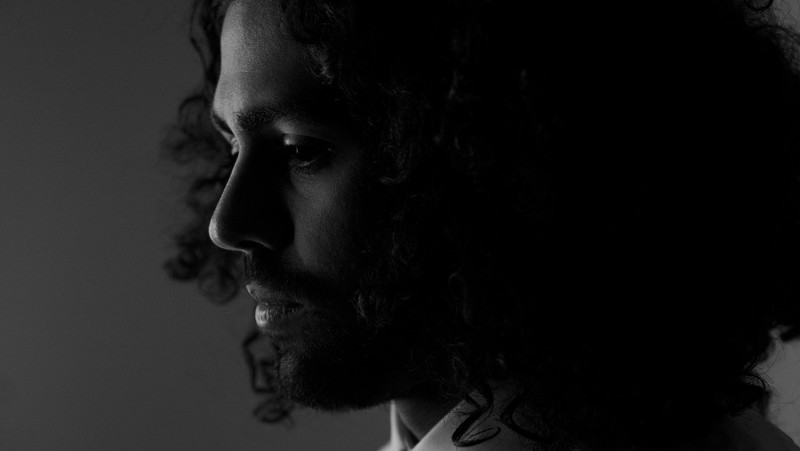 Steven Barthelemy-Luna is a filmmaker from Queens, New York. Steven spent his undergraduate years at Rhode Island College in Providence, Rhode Island. While attending Rhode Island College, Steven won several film talent awards and was a recipient for the Tess Hoffman Scholarship, and the Mark W. Estrin Film Studies award, earning him a B.A. in Film Studies and Public Relations. Steven also worked with an Emmy® Award-winning multimedia production company, Devlo Media, for three years as an Assistant Editor and a Production Assistant, and continues to work with them as a freelance cinematographer. Steven’s latest experimental film, “Cut,” premiered at the Rhode Island International Film Festival, and screened most recently at the London Experimental Film Festival, and was just screening at a gallery called “The Opposite of Forgetting” at the Artists Exchange Gallery in Cranston, Rhode Island. “Cut” also won an Accolade Global Film Award for Student Recognition. Steven’s first narrative short film, “To Be Heard” screened as his MFA thesis film at Emerson College, and is a semi-finalist at the Indie Visions Film Festival. Steven also teaches as an adjunct film professor at Rhode Island College and is currently working freelance as an editor and cinematographer.

“To Be Heard” follows an afro-latino poet as he stands at a crossroads between his artistic pursuits and his family. The film is meant to capture the struggle of growing up as the child of an immigrant, weighing the expectations of your family and the expectations one weighs onto oneself. The expectations of higher education pushes people to leave their communities, but this is more difficult to accomplish in a first generation family with no college graduates, especially being from a place in which the people and the place are all you have, and all you have ever known. The film taps into elements of nostalgia without memory, being tied to many places, and understanding that to move forward, sometimes one must leave what they’re comfortable with. Ultimately, the film asks, what are we leaving when we “pursue our dreams” and who is it really for?

With a cast & crew made up of POC and women, I hope to increase representation and inclusion by providing a voice to the immigrant Latin-American experience. My film focuses on the guilt tied to pursuing college, while coming from a hardworking family who never had the chance, and a poor community. 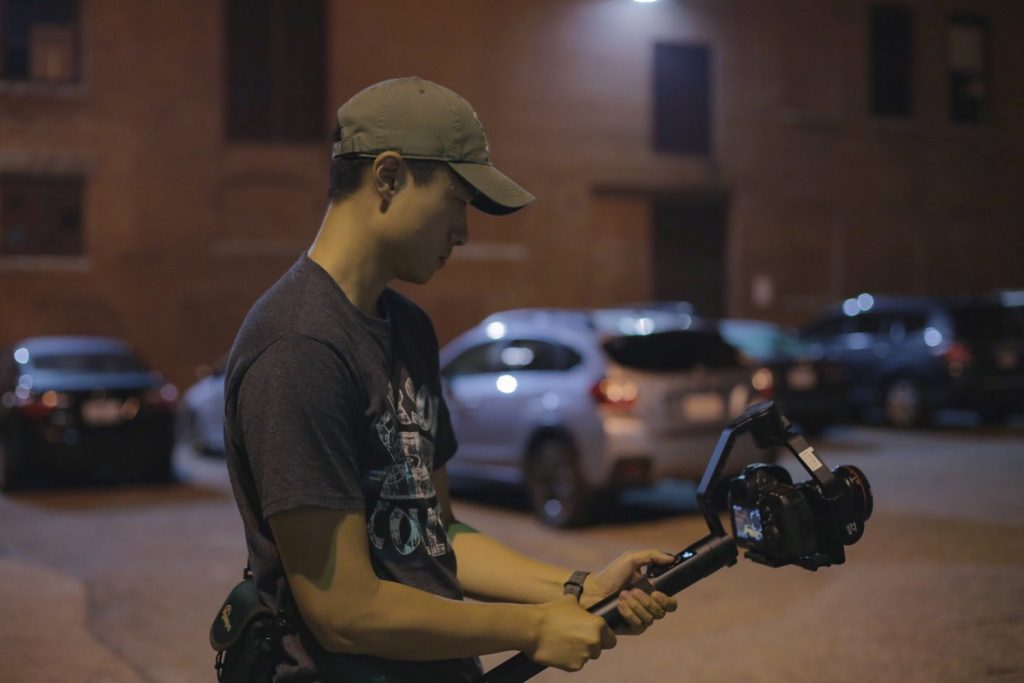 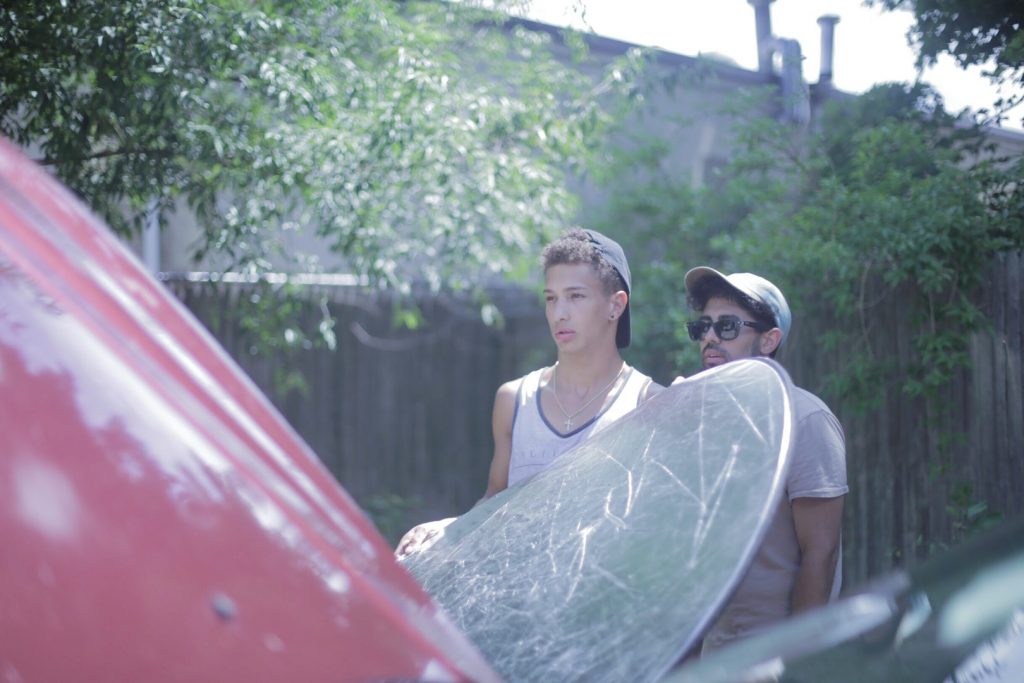 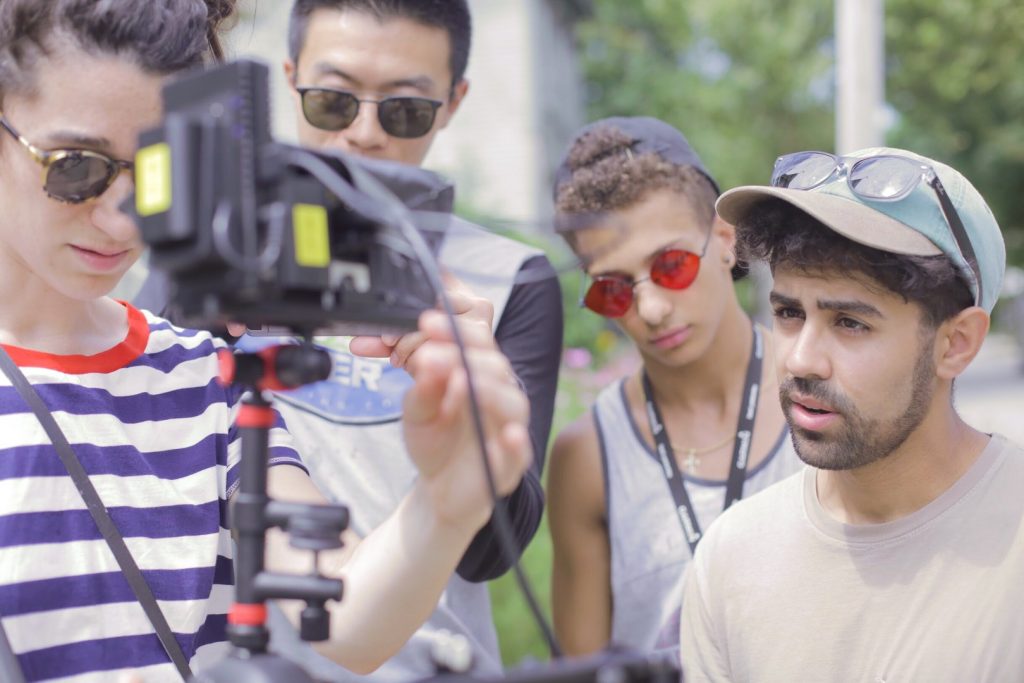 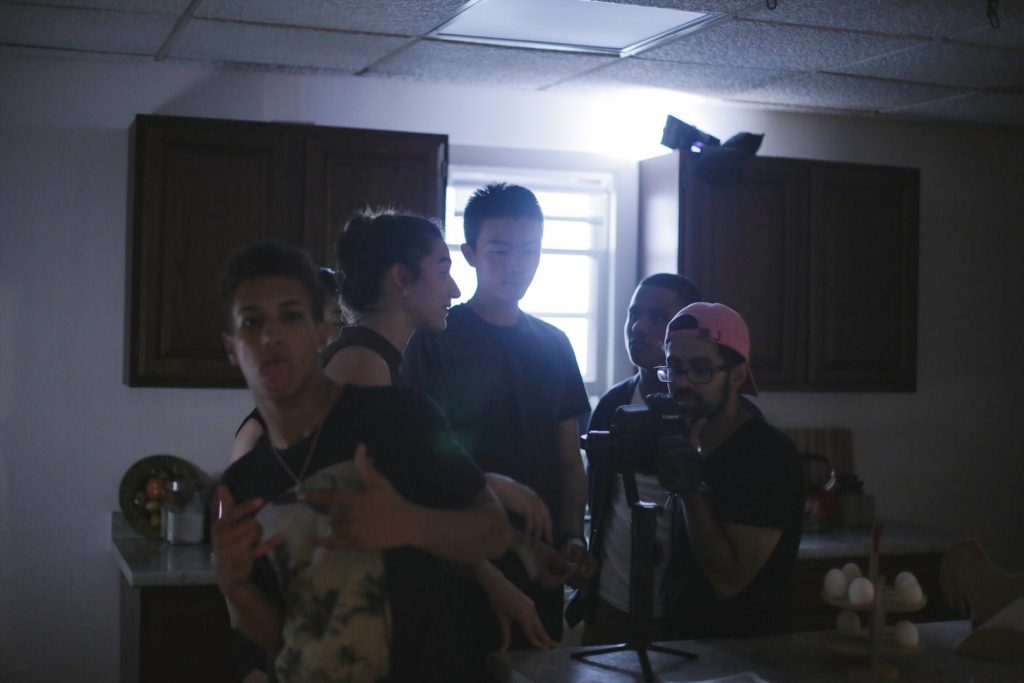 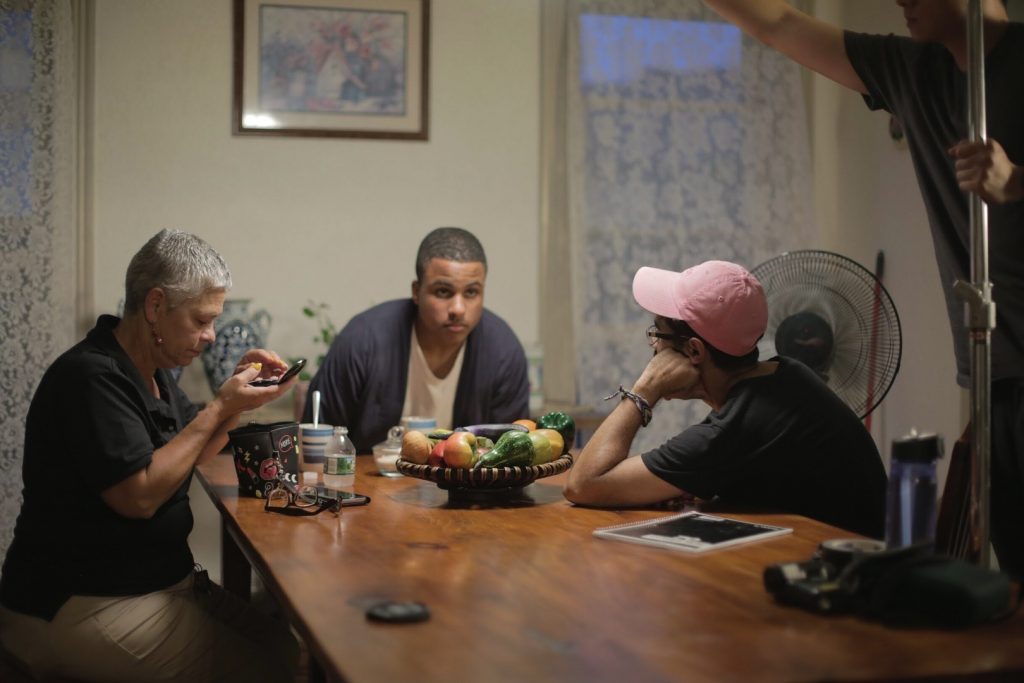 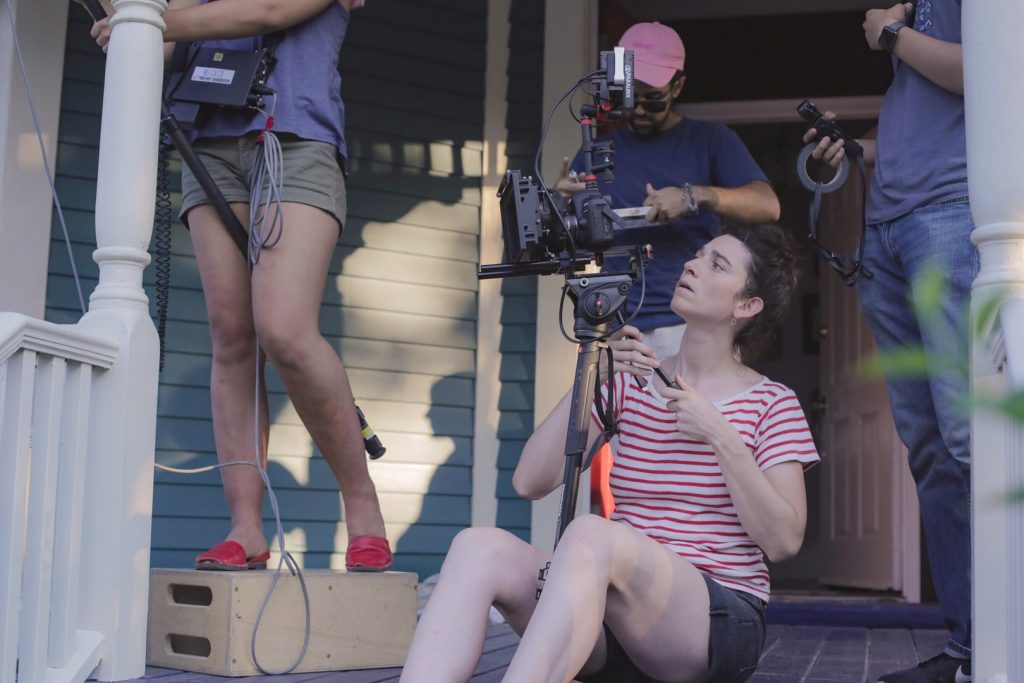 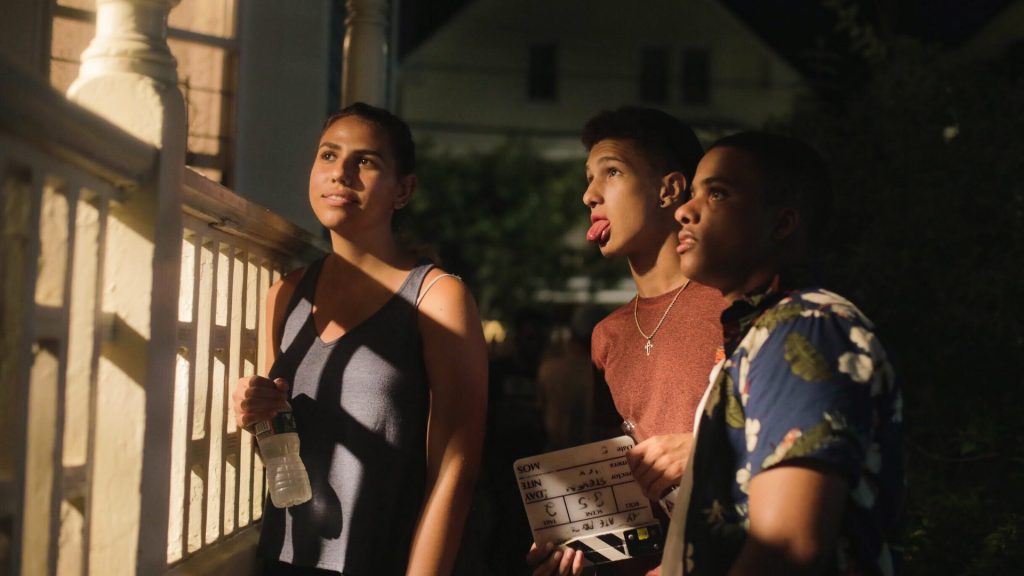 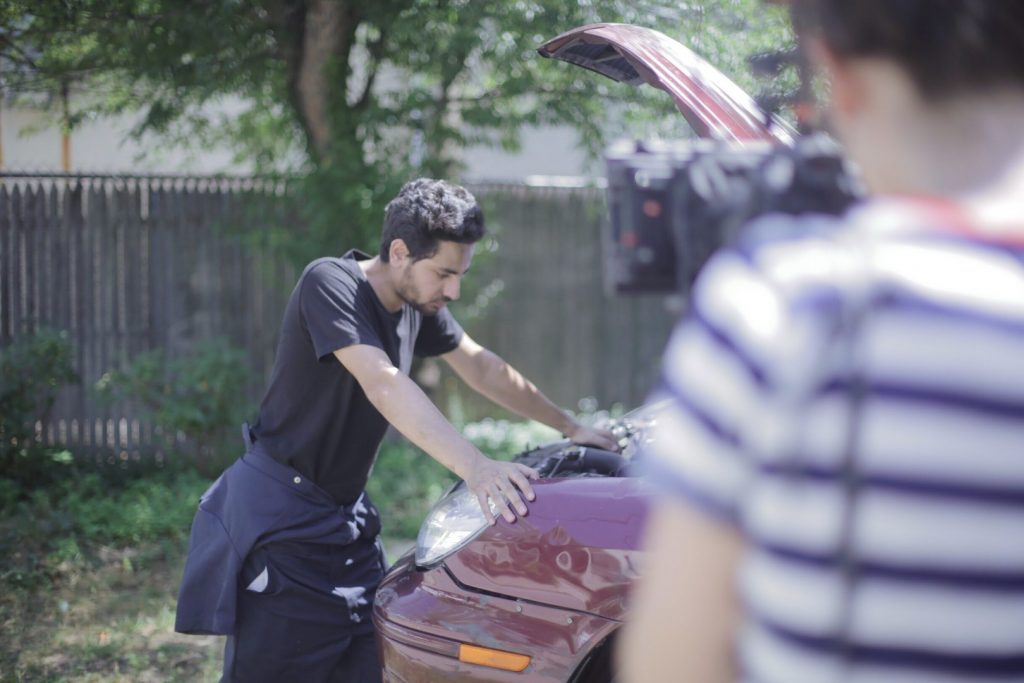 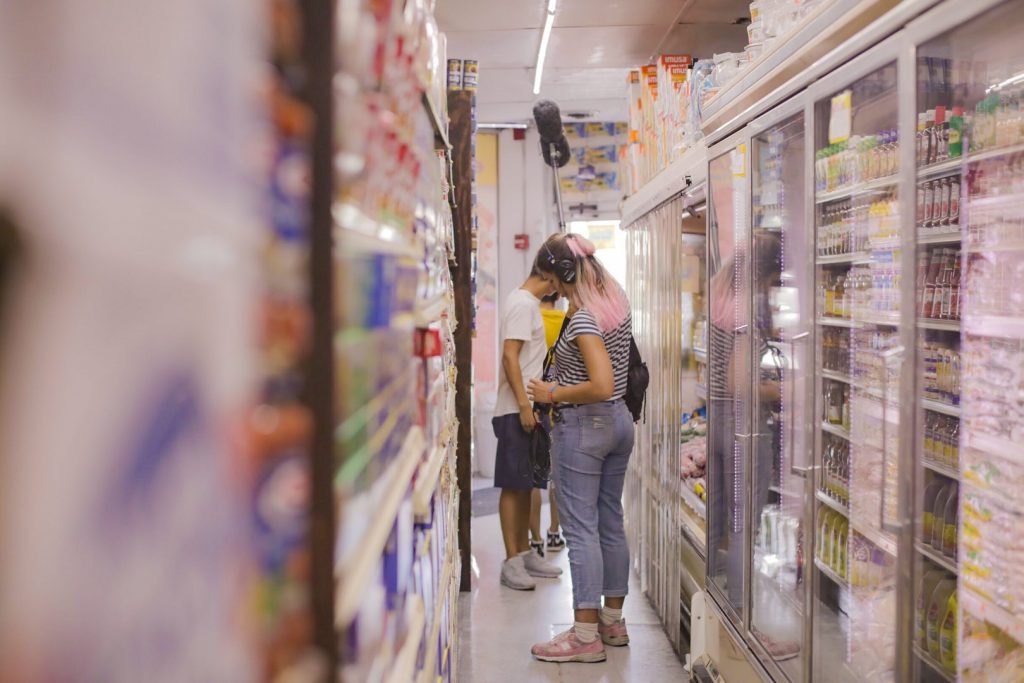