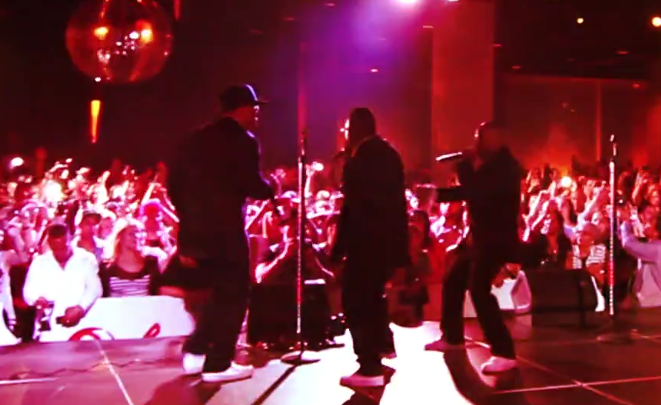 TKA Evokes passion from their audience to make a statement to live and let be without ridicule, criticism and judgement. Something celebrities have a hard time getting. 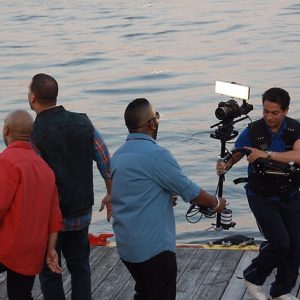 George Elias is a producer and a director of several short films, music videos and TV pilots.

As a music video producer and director, George has done projects for such artists as Musiq soulchild, The Floacist, Maysa, Vice Verse and TKA/K7.

George Elias has more than 15 years of experience in the film industry. He started as a union lightening technician and from that worked his way to producing and directing. He has worked along such projects as “Rescue me” with Denis Leary, Blood Ties, Girls and Safe.
Elias has completed several TV pilots to pitch to networks and he is currently working on music videos for the upcoming artists.