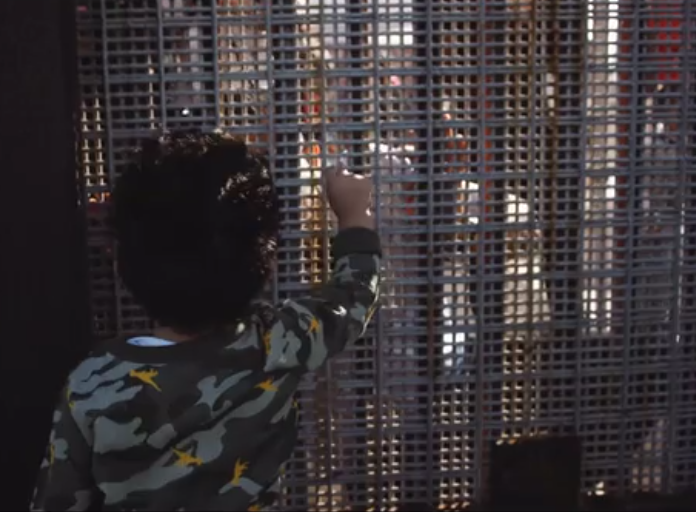 For two years now, on Sundays, Abril makes a treacherous trip from where she has been living undocumented in Southern California, to the US/Mexico border, carrying her two-year-old son Julián with her so that they can have family-time with Uriel, Julián’s father, who was living undocumented in the US until he was deported for a minor traffic citation. Julián has only known his father through these meetings through the wall. 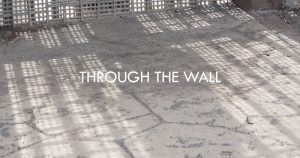 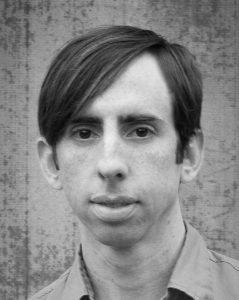 His first film, “Dirty Work,” co-directed with David Sampliner, executive produced by Edward Norton, premiered at the Sundance Film Festival in 2004, won Best Documentary Feature at the Atlanta Film Festival, and played at many other fests including Silverdocs and Full-Frame.

Following the success of “Dirty Work,” Tim dove into the music video realm. His music videos have been nominated for a Grammy, a VMA, a Webby and numerous other awards, including his one-take music video for OK GO’s “WTF,” his performance art stunt music video for Maroon 5’s “Never Gonna Leave This Bed,” and his music video for Death Cab For Cutie’s “You Are A Tourist” which was the first-ever live-broadcasted music video shoot.

A few years back I had heard that undocumented families have been known to sometimes meet at the wall, and that this was their only means of physical connection. It was just heart-wrenching to think about. My goal from the beginning was to focus solely on the human condition and the real existential crisis that Abril, Julián, Uriel and others in this situation face. While many may disagree about who should be allowed to enter and live freely in the US, I believe we can all agree that when children are caught in the crossfire, the political and economical issues hold less importance than the human implications.

THROUGH THE WALL – Trailer from Tim Nackashi on Vimeo.