This is the Way We Rise 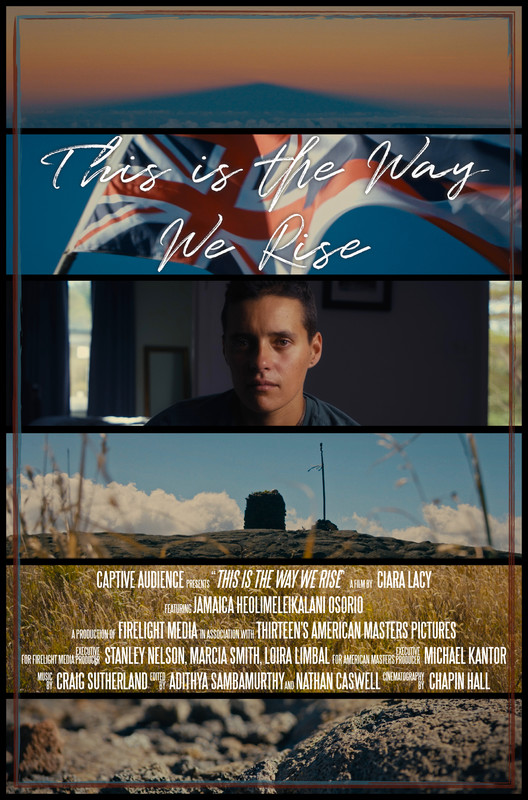 THIS IS THE WAY WE RISE is an exploration into the creative process, following Native Hawaiian slam poet Jamaica Heolimeleikalani Osorio as her calling to protect sacred sites atop Maunakea, Hawai`i reinvigorates her art.

Ciara Lacy is a native Hawaiian filmmaker whose interest lies in crafting content that use strong characters and investigative journalism to challenge the creative and political status quo. She has created content for film and television, managed independent features, as well as coordinated product placement and clearances for various platforms.

Ciara holds a BA in Psychology from Yale University and has given talks at academic institutions across the U.S. She continues to work on documentary content for broadcast and digital while also expanding her intimate style of filmmaking into the branded content, commercial, and narrative spaces.

Last summer, I watched in awe as the protection of sacred sites atop Maunakea, a fight spanning over 50 years, set my commumity on fire. Native Hawaiians paraded by the thousands in protest, stood on street corners sign waiving across America, drove down freeways horns honking with the Hawaiian flag flipped upside down in distress. It was an empowering moment of mass unity beyond my wildest dreams and to somehow be there alongside slam poet, activist, and academic Dr. Jamaica Heolimeleikalani Osorio felt like the hand of providence.

When meausred from its under water base, Maunakea is the tallest mountain on Planet Earth and home to one of the most sacred collection of sites in the Hawaiian islands. Incidentally, it also boasts near ideal conditions for astronomical research, drawing scientists from around the world to this unique locale. Over 11 countries have interest in the telescopes atop this mountain. But what benefit does this serve the Native people who this land rightfully belongs to? Multiple State funded audits and Enviromental Impact assesments have shown that those currently managing the land have failed to suitably care for it, and the Native community has yet to be appropriately compesenated for land use, despite a contract mandating this. When an international conglomerate known at the Thirty Meter Telescope (TMT) stepped in to add yet one more telescope, one many times larger than the already startling array of littering the top of Maunakea, Native Hawaiians reached their limit. Enough was enough.

THIS IS THE WAY WE RISE was always meant to be an exploration into the creative process of one of Hawai`iʻs most promising Native talents but when the protection of Maunakea ignited amongst our people it became so much more. It was the awakening of Jamaicaʻs creativity alongside the awakening of our community, and this film now serves as a powerful record of not only one personʻs journey towards actualization but also that of a people. As we say, Kū kia`i mauana!, or defend and protect Maunakea– for our ancestors, for those alive today, and for future generations. 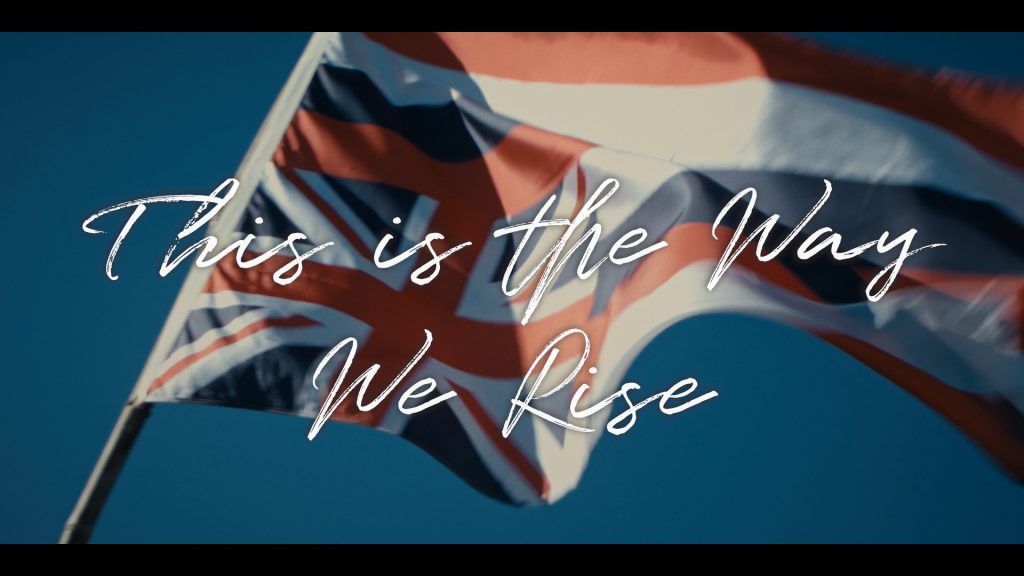 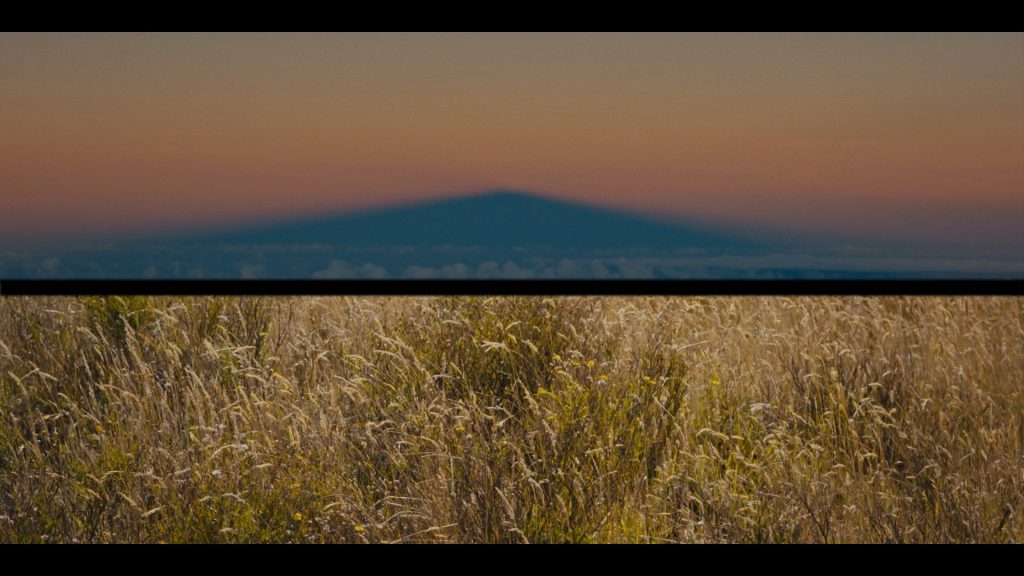 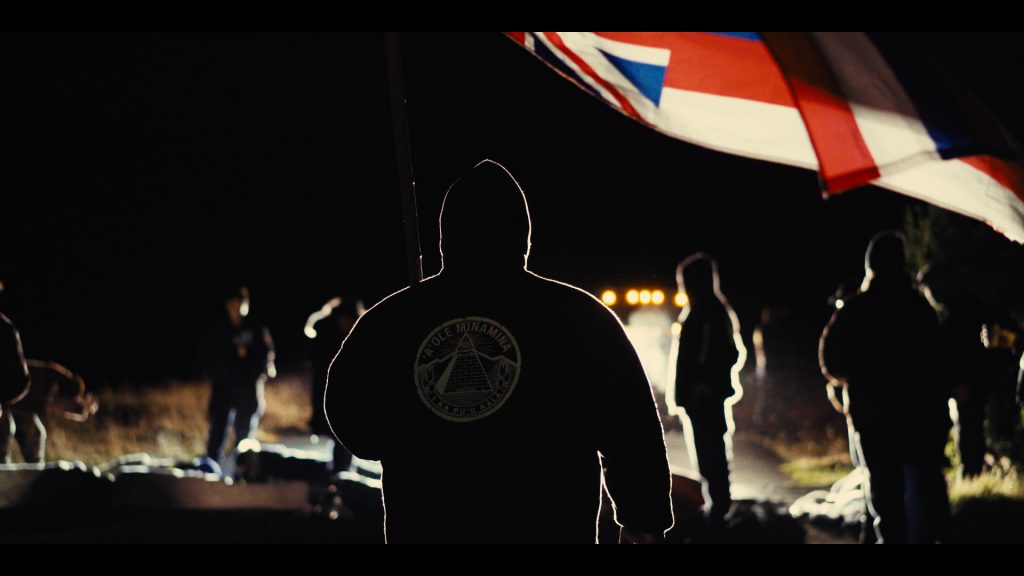 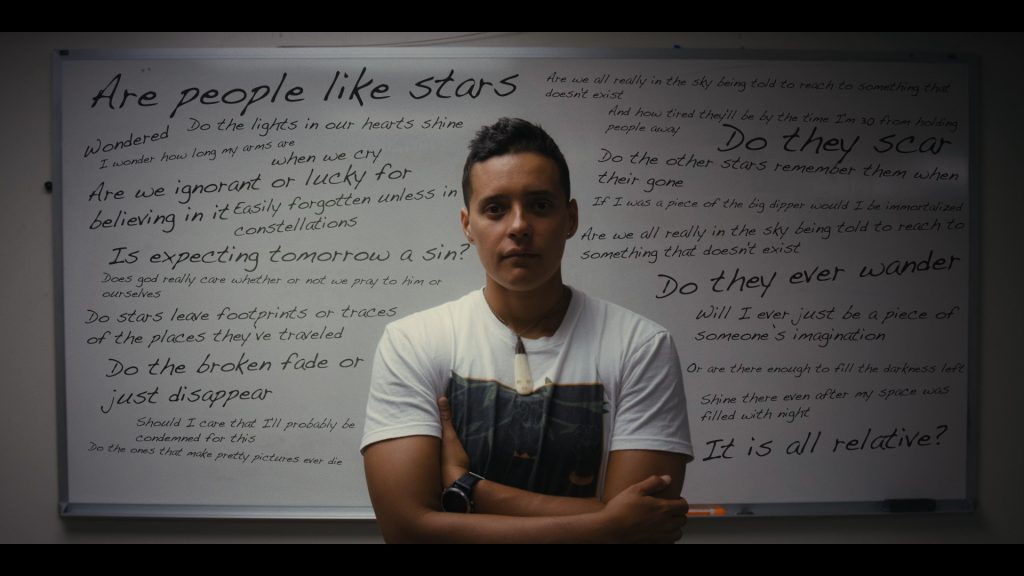 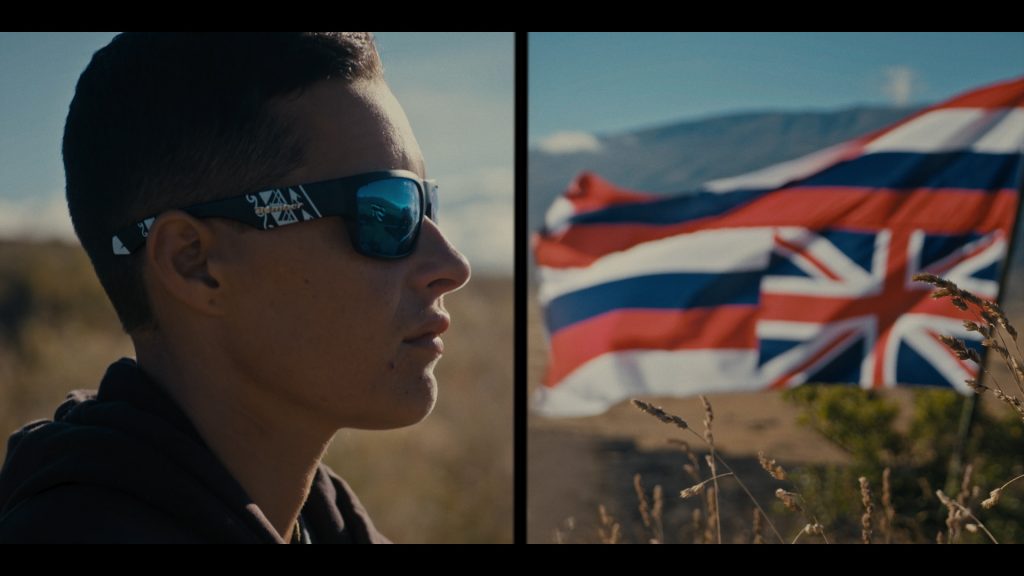 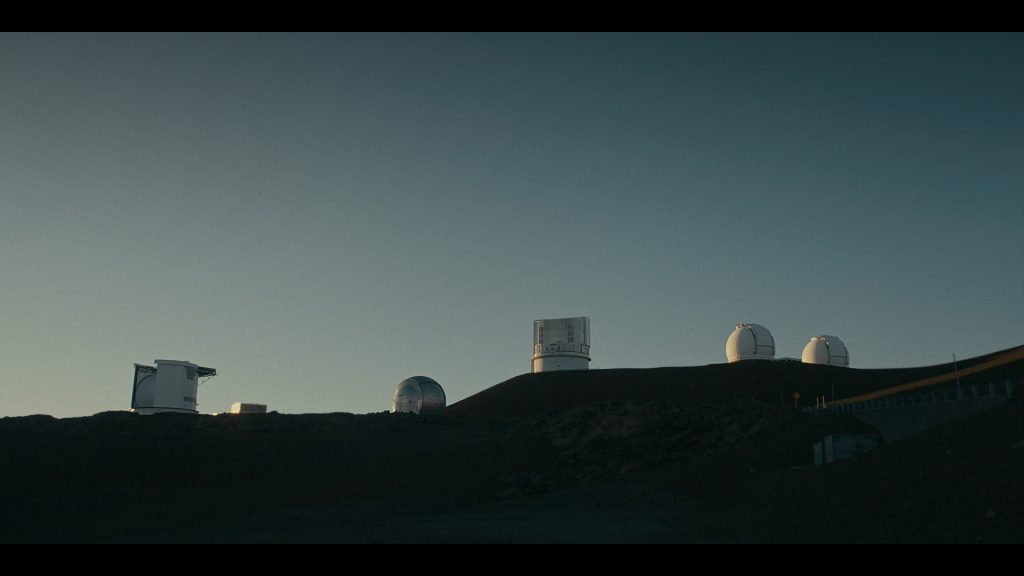 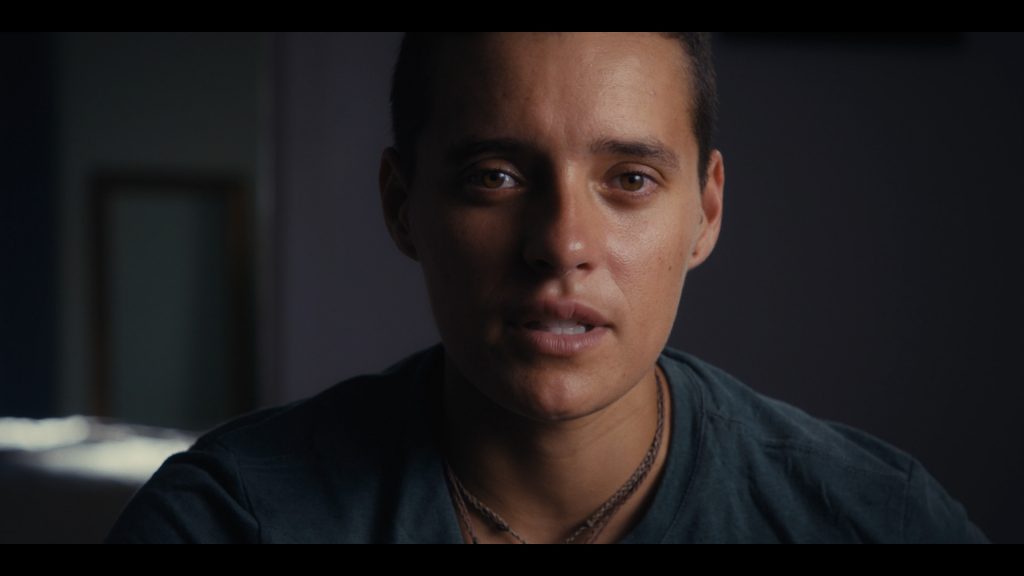