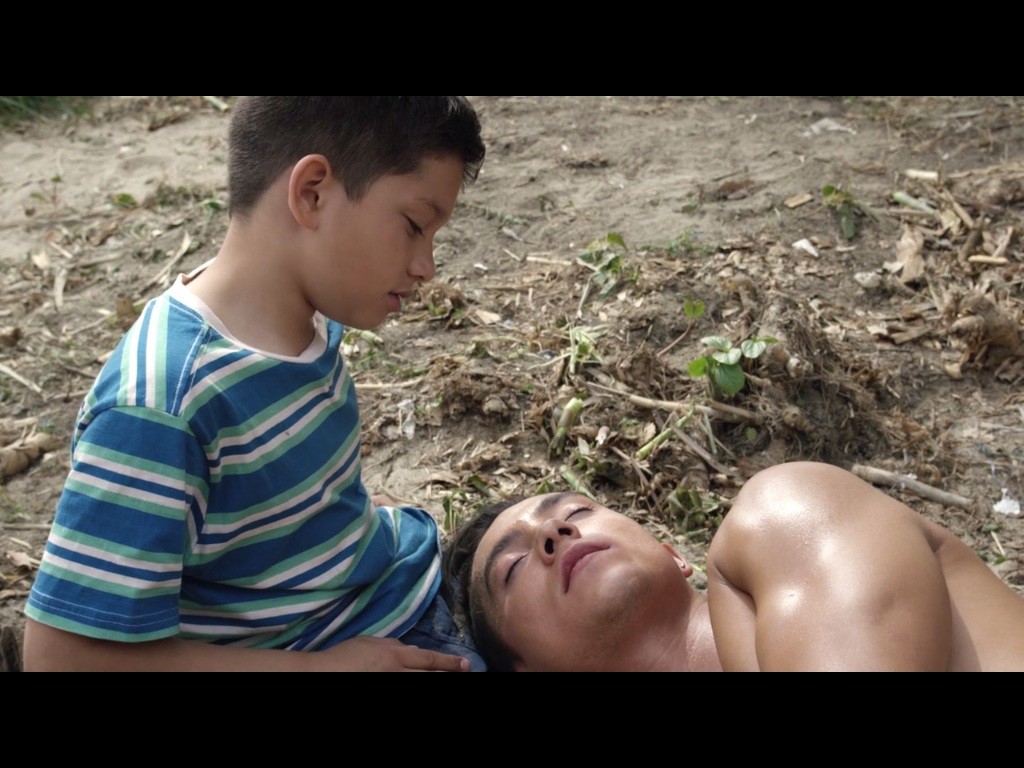 The Wetback directed by A.P. Gonzalez 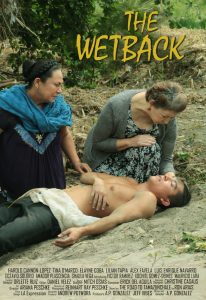 Ten year-old Danny and his friends find a body while playing near the L.A. River. An older woman, the neighborhood’s eccentric, eventually claims the body believing it to be her long-lost love. Danny’s grandfather and mother must take the body back and give it a proper burial, realizing that the authorities don’t really care about another illegal immigrant, another wetback. In the process, a generation-long secret is revealed in this tale of “magical realism.” 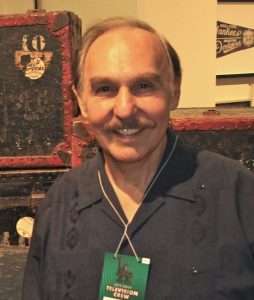 A.P. is a writer, director and producer, who honed his filmmaking skills in San Francisco while founding his own production company, In Camera Film and Video. His indie feature, Clay Farmers, was awarded AFI and Billboard Magazine’s Best-Fiction AVC Award as well as being broadcast internationally by the BBC, TV-3 Barcelona and Canada’s Knowledge Network, among others. Gonzalez is the recipient of an ALMA AWARD for Mangas, from ITVS’ FOTO-NOVELA series. In addition, he has produced, written and directed the documentary, Together Against Abuse, for the State of California.

Among other notable works, A.P. has directed Hurricane Party, a 2007 festival circuit success; The Silent Crisis: Diabetes Among Us, a one-hour documentary for The Discovery Channel; 22 shows of Amigos, a bilingual narrative series, broadcast nationally; and a segment on performance artist, El Vez, for a national show entitled, ColorVision.

He has written for numerous production companies, and he is also attached to direct two of his own feature screenplays: One Last Shot, optioned by the German production company, ena Film GmbH, and Fausto’s Road, based on the famous 1975 novel, The Road to Tamazunchale, by Ron Arias.

A.P. has had a distinguished career as a full professor, teaching writing and directing at UCLA’s School of Theater, Film and Television. He has been awarded UCLA’s prestigious Distinguished Teaching Award; and he was also Vice Chair and Head of Production from 2003 to 2005.

A.P. Gonzalez is a member of The Directors Guild of America. He is actively involved on many DGA committees, including serving 6 years as the co-chair of the DGA’s well-respected Latino Committee.

Even after more than 25 years working in our industry, I’m still stunned at the lack of inclusion and representation of Latinos in film and television. The “Oscar So White” controversy of 2015 and 2016 – and the many articles on the lack of diversity in our industry – have centered mostly on the lack of African Americans, with little, if any, mention of Latinos. Although it is true that in the last couple of years, especially in television, there has been some progress towards inclusion, Latinos are still rarely a part of this discussion.

Like my parents, I was born in San Antonio, Texas; and I was reared in Los Angeles – both large cities with Latino majorities. We are the largest ethnic minority in the U.S., representing over 55 million people; and yet our stories and our presence in front of and behind the camera are negligible. This sad fact propelled me to create a story with working class and immigrant Latinos as main characters.

With the diversity issue in mind, I turned to a great source of inspiration, a famous novel by Ron Arias entitled, The Road to Tamazunchale. “Somewhere in this novel,” I thought, “there must be a powerful storyline that can make a great short film.” After considering a number of story possibilities, I created a story dealing with an immigrant’s body that mysteriously turns up on the banks of the L.A. River.

The children who find the body and the working class adults who must deal with it aren’t drug dealers, gang members or criminals; they’re just regular people who believe that the authorities will not respect the body of an ignoble immigrant, another “wetback.” Like other characters in good fiction, these characters find themselves in the middle of a dilemma; and the viewer becomes interested in them because they are compassionate, full of longing, somewhat eccentric, even humorous.

“The Wetback” allowed me to discover a wonderful casting director who knows the many fine Latinx actors in our community. I wasn’t even slightly surprised at the number of good actors who showed up at auditions. In time, each actor has made a point of telling me that it is wonderful to be cast in a movie that doesn’t ask him/her to play a housekeeper, gardener, human trafficker or thug. All of these actors are first and second generation Americans with exceptional training. 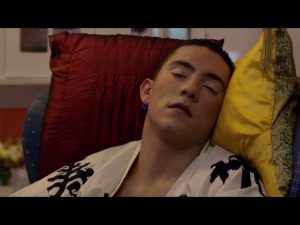 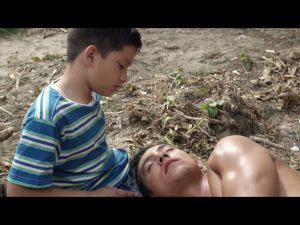 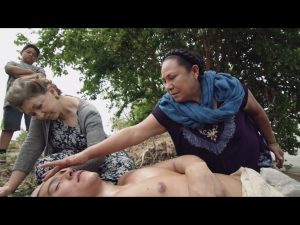 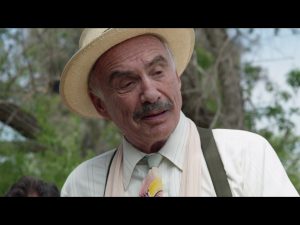 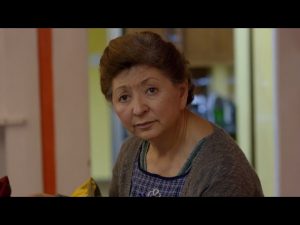 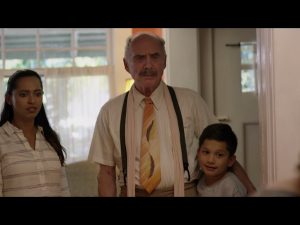