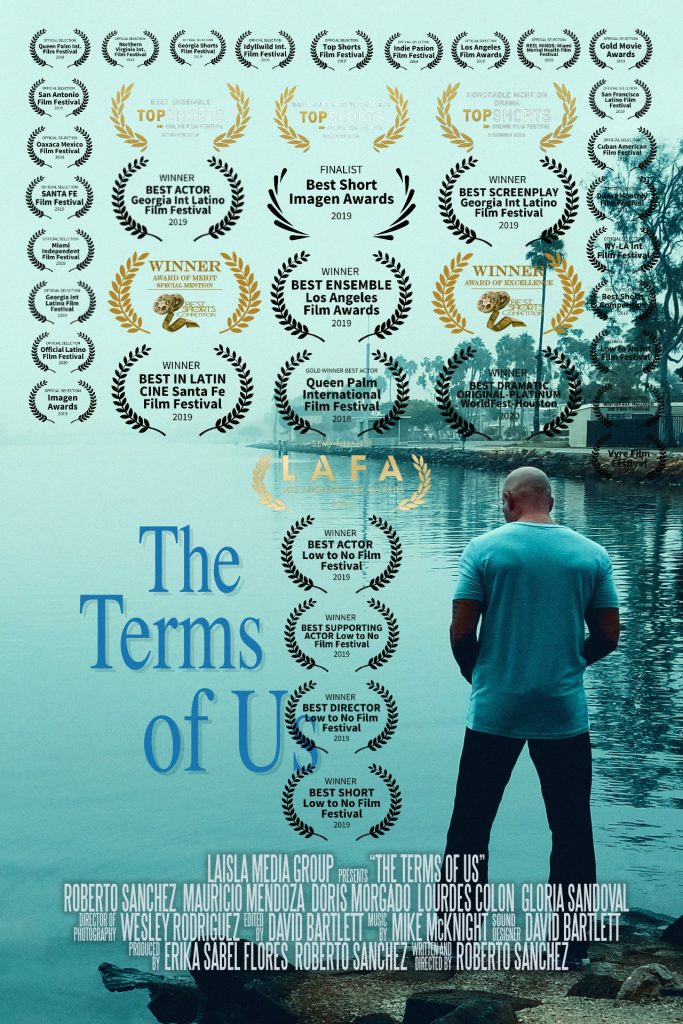 Jose Garcia, a successful actor, has a chance encounter with a homeless woman who forces him to face his past.

In the fall of 2002, while working as an armed officer for the Miami Metro System, Roberto Sanchez received a serendipitous phone call that would forever change his life. Only moments earlier he had encountered a belligerent passenger who refused to stop smoking on the evening commute. The phone call was from his agent, apparently respected film director John Singleton had just cast him as one of the leads in 2 Fast 2 Furious, the second installment of the Fast and Furious franchise. Roberto co-starred along side of actors Paul Walker, Tyrese Gibson and Eva Mendez.

Born in Havana, Cuba, Roberto grew up stateside in Miami’s well-known Cuban community “Little Havana.” Unfortunately, Roberto was forced to make this journey without his father who had been detained by the Cuban authorities-and as a result, he and his brother were raised by a single mother with a new language, in a new world. It would be 16 years before he saw his father again.

He distinguished himself in the Navy as a Desert Storm veteran, was a Virginia Beach military police officer, competed professionally in the highly touted European league as a Naval basketball player. He became a successful print model and eventually an actor.

Taking advantage of his role in 2F2F, Roberto packed his bags, purchased a one-way ticket to Hollywood, California and has never looked back.

Today, Roberto is one of the busiest Latino’s in the industry having worked in over 100 projects. His roles include work on TV pilots, recurring roles in series such as The Young and The Restless, Days of Our Lives, The Bold and the Beautiful, and countless episodic guest appearances, from Desperate Housewives to Prison Break, and most recently you’ve seen his work on Law and Order: LA, and The Bridge.

Roberto is an actor of multiple layers who can easily transform from his stage role as the flamboyant transvestite Lorraine in “Hollywood & LeVine” to the bookish journalist Paul Varrall in “Born Yesterday” to the tango dancing bad boy on TNT’s Leverage and to his upcoming role as Lucho Cruz in FXs new drama series, Gang Related.

In January of 2019, Roberto stars as Alonzo Olvera in the 1990 remake of MacGyver.

With the Terms of Us, Roberto is making his directorial debut.

How ironic that Roberto’s decision to answer his cell phone rather than to confront a combative commuter launched his career.

I believe almost everyone can relate to this story. We go through life holding grudges, resentment, anger and even fear. We think that maybe tomorrow, next week or next month, we’ll reach out to that someone and try to make peace. But what if it’s to late? Do you think you can live with the consequences of putting it off or procrastinating? That is the reason I made this short film. I’m hoping this film can help someone find peace and or closure with that other person … before it’s too late. 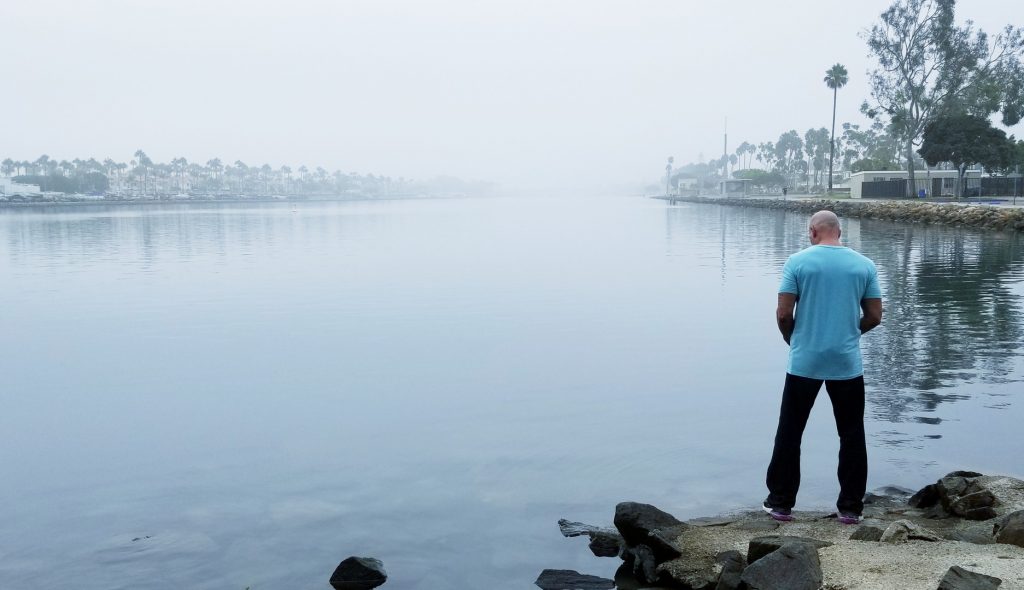 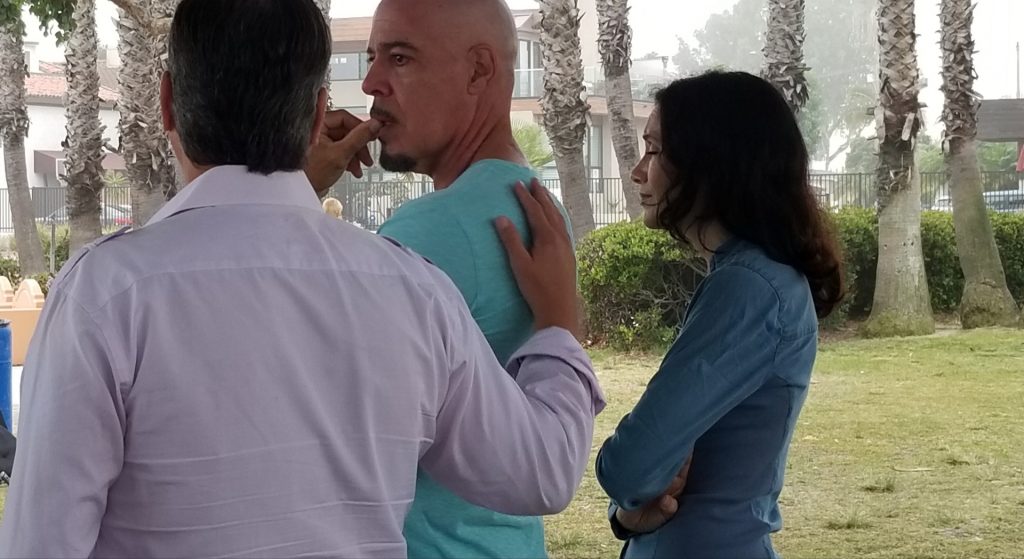 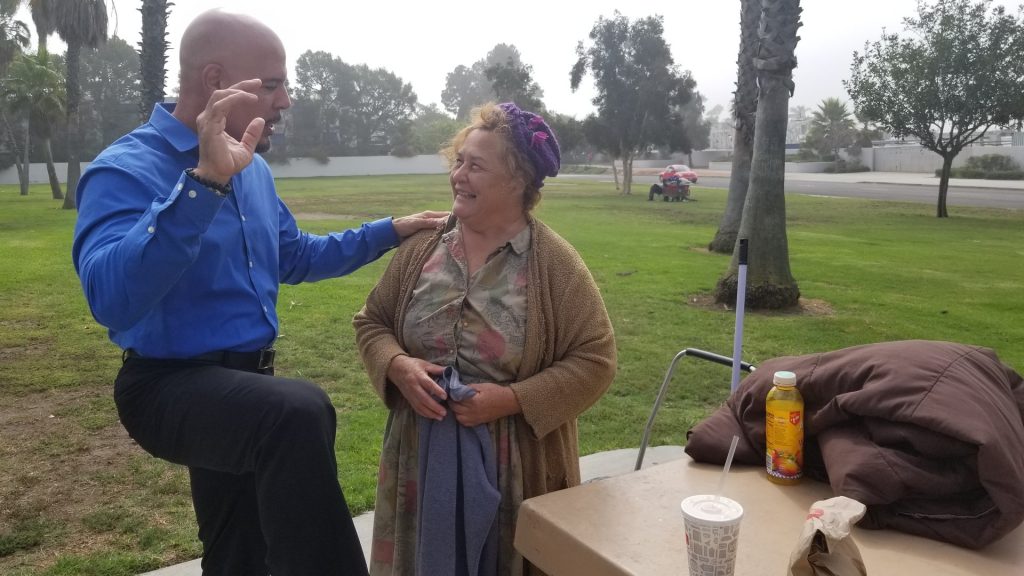 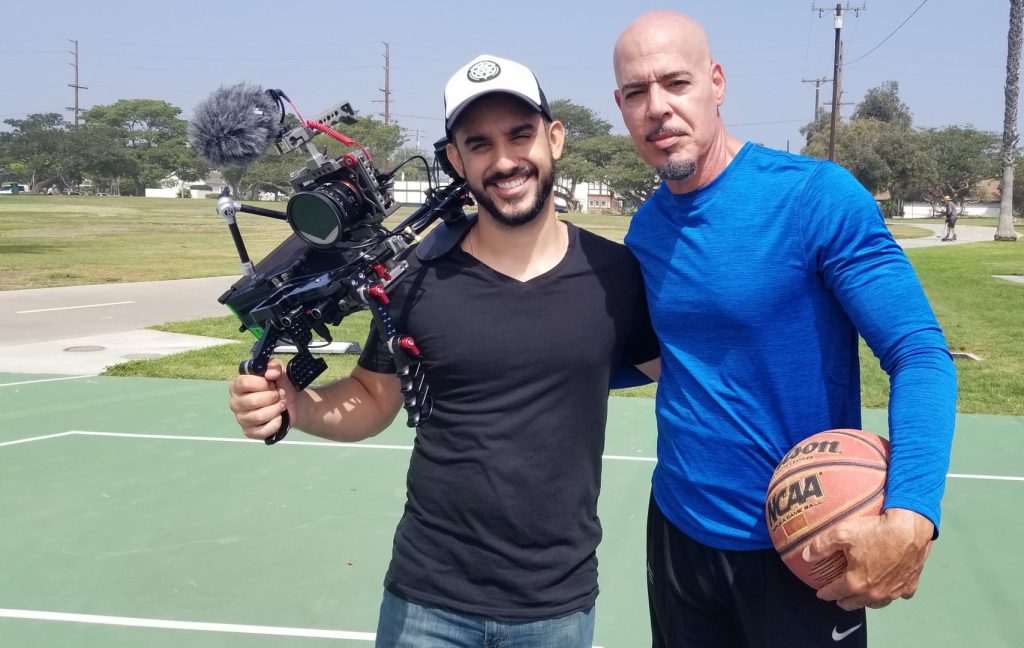 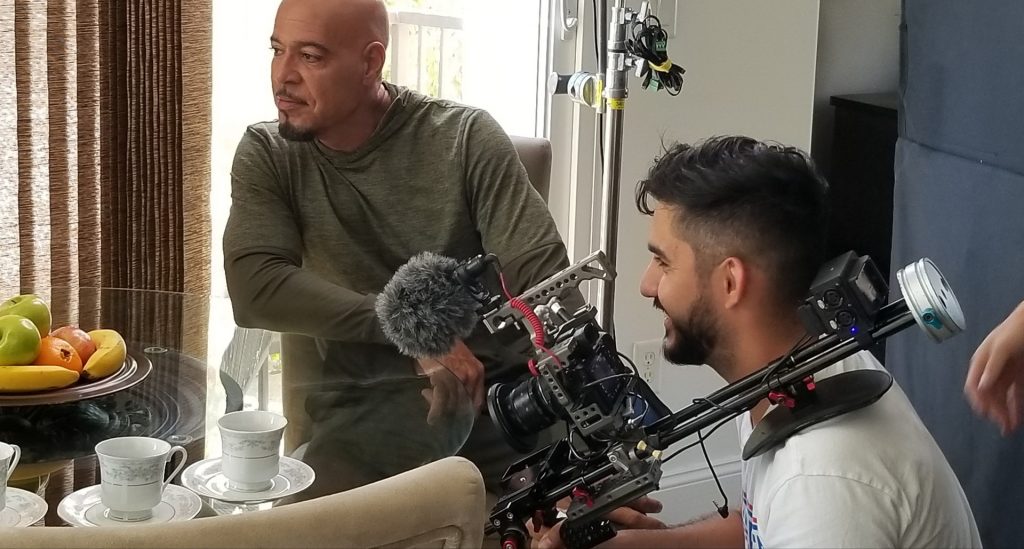 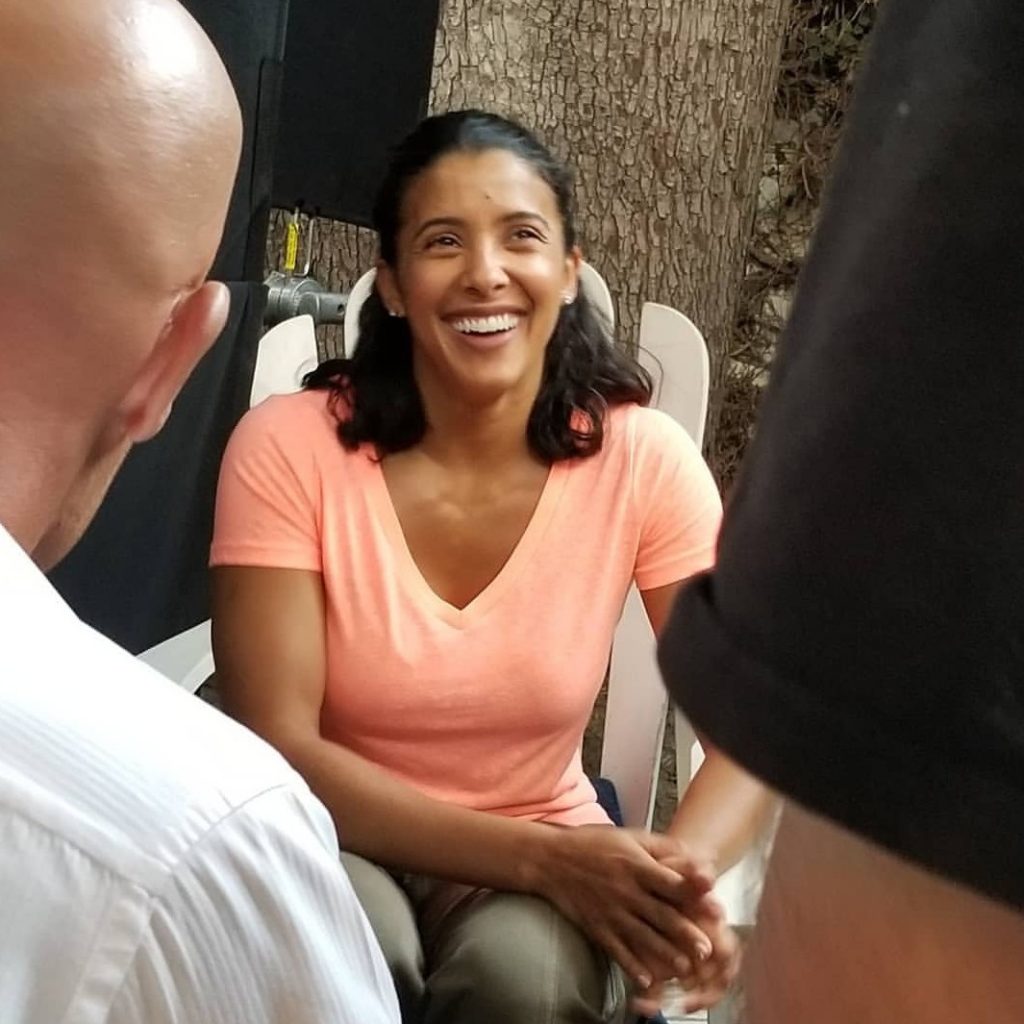 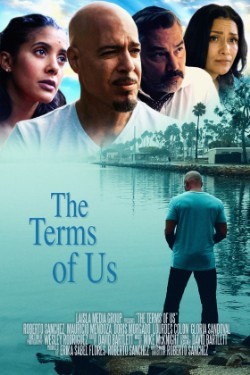