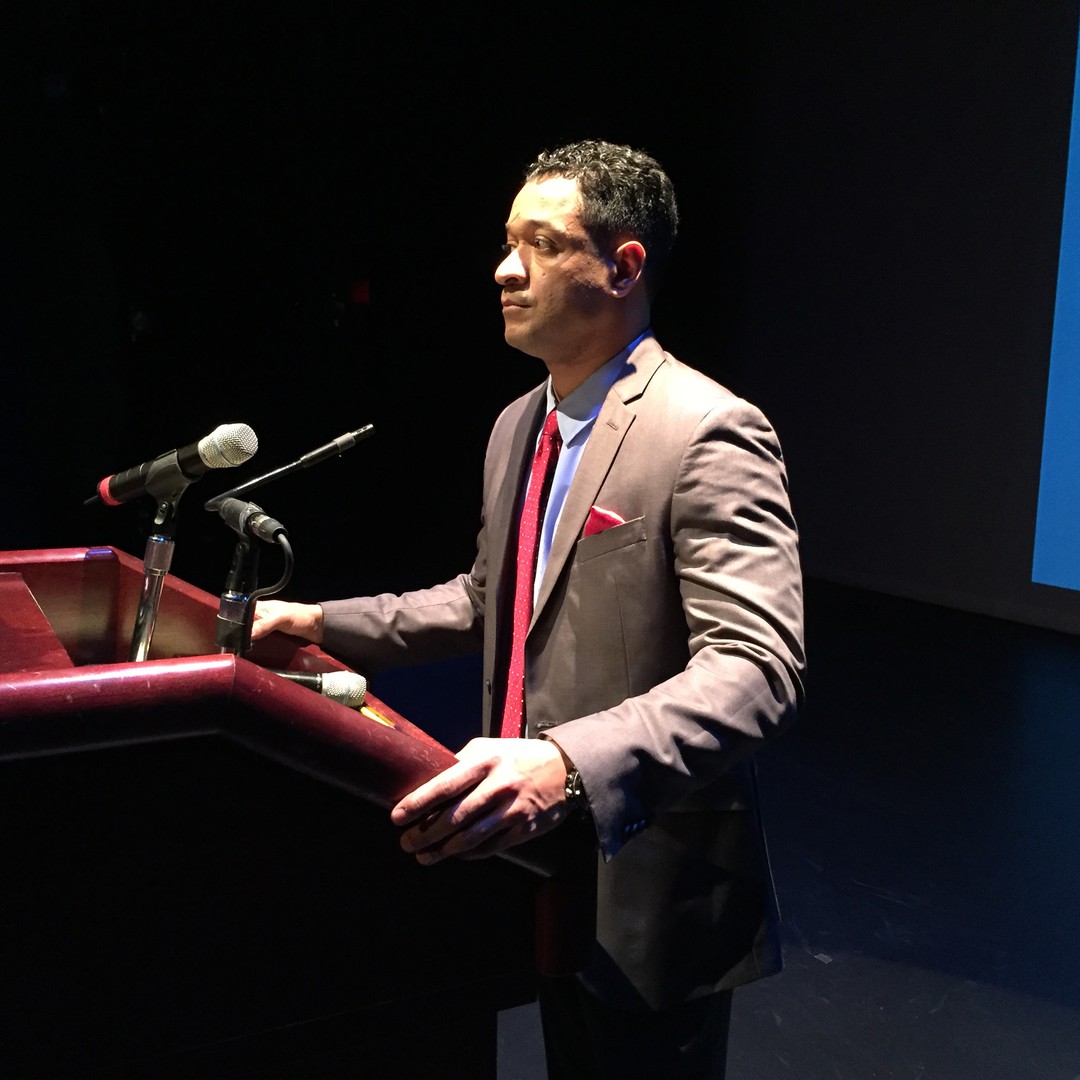 The Republican directed by Jon Navarro 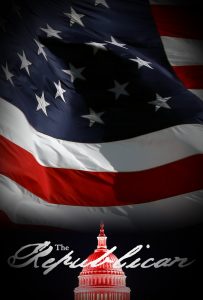 Joseph Ocasta is a rising star in the GOP who’s set on shaking up the system and disrupting the status quo in Washington, DC. Along the way he makes enemies through his bullish, hard nose political stance. An assassination plot unfolds to eliminate him on election night. Life or Death becomes all a matter of a single vote. 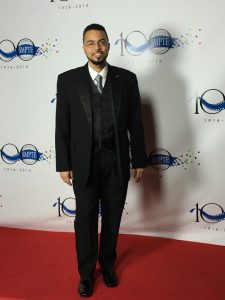 Born and raised in Brooklyn, NY, Jon discovered filmmaking when a friend invited him to set one day and he quickly became enamored! Proud of his Puerto Rican decent, Jon is best known for his award wining films The Gypsy, The Opposite of Romance, and Enlisted, which have featured predominantly Black and Latino cast, and tell culturally relevant stories that are true to his experiences. Jon is a decorated Army Veteran. He is currently working towards his ultimate goal of directing his first Hollywood feature film.

As a former military vet and someone who has worked for a politician and several high officials, I’ve brought all of my experience, my hopes and fears about the state of our political process to bear in ‘The Republican’. My hope for this film is to draw attention to our flawed electoral process and how when faced with extreme desperation, even the most likely of heroes can become an enemy, and vice versa. I want to shed light on the illusion of choice that we are presented with every four years, and the myth of equal representation in this country. 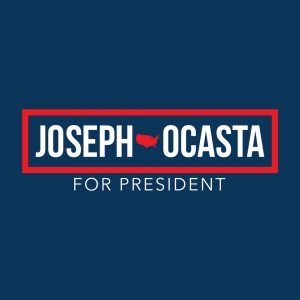 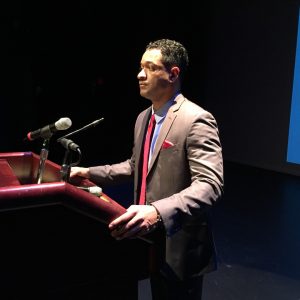 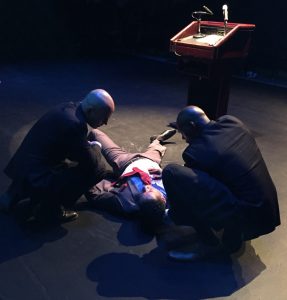 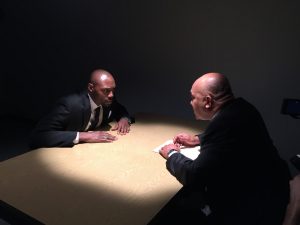 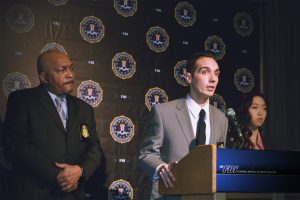