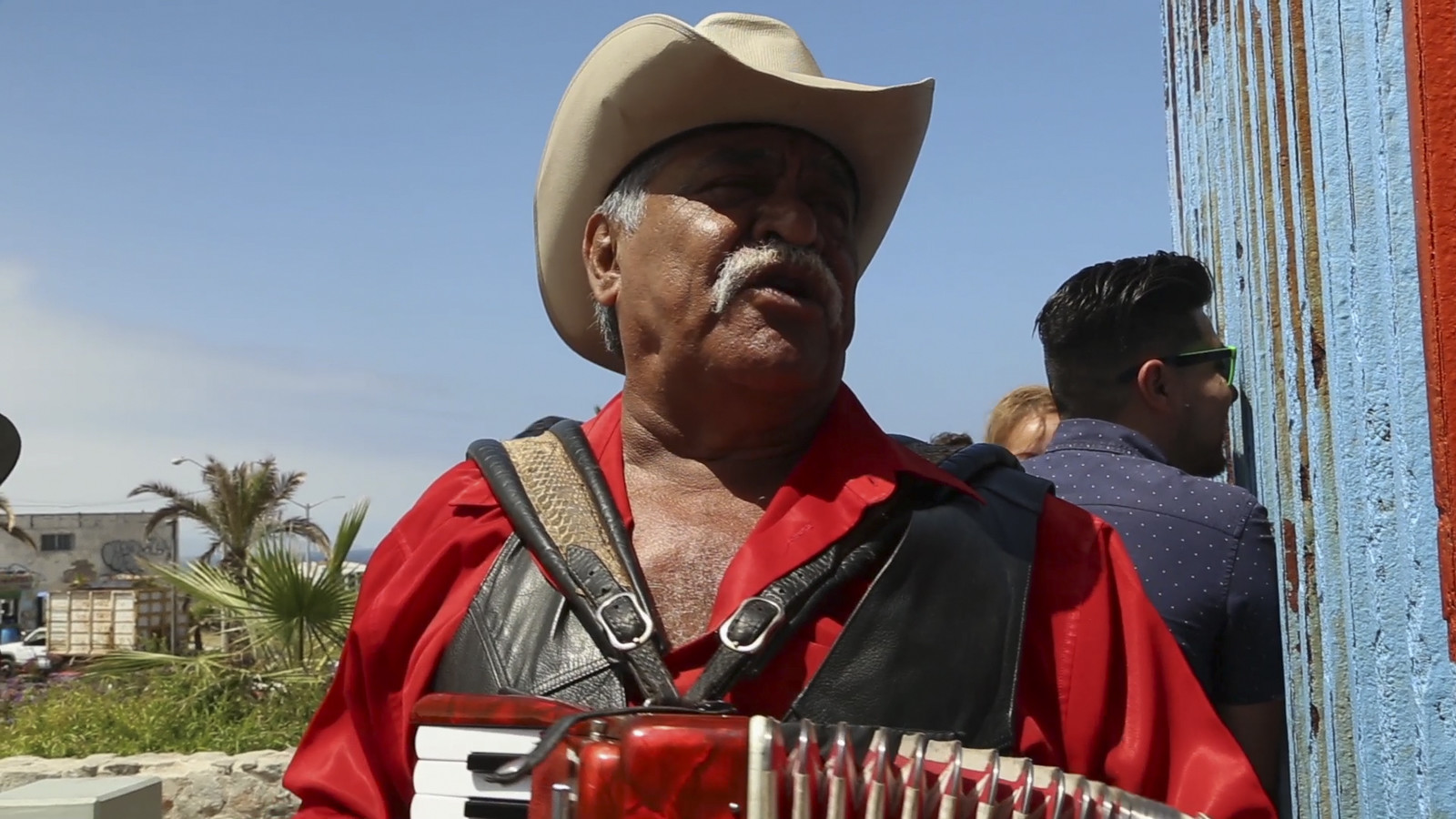 2017 OFFICIAL SELECTION | The Other Side directed by Griselda San Martin

SHORT SYNOPSIS
The Other Side is the story of deported musician Jose Marquez and his daughter Susanna who have been separated for almost 15 years but meet every month on either side of the US-Mexico border wall.

SYNOPSIS
Just like every other weekend at Friendship Park, dozens of people have come to meet and greet one another on both sides of the U.S.-Mexico border fence, an experience that many describe as being “bittersweet”.
Access to physically touch the wall on the U.S. side is limited to a small area and families lean against the fence trying to catch a glimpse of their loved ones through the steel mesh which is so tightly woven they can barely touch fingertips. Couples quietly whisper in each other’s ears while Border Patrol agents walk back and forth in what can be compared to a prison yard on visiting day.
On the Mexican side of the wall, the atmosphere is more relaxed. Among those present is Jose Marquez, a 67 year old Mariachi singer, who has come to see his daughter Susanna. Although they live just a few miles apart, they have been separated by the U.S.-Mexico border for almost 15 years. 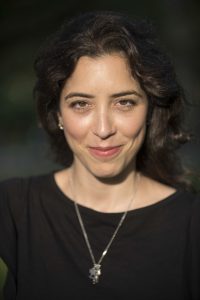 Griselda San Martin is a Spanish documentary photographer and visual journalist based in New York City and Tijuana, Mexico. In June 2015 she graduated from the the Documentary photography program at the ICP in New York and also holds an an M.A. in Journalism from the University of Colorado (2013) and an MBA from ESADE Business School in Barcelona.

For the past four years she has been documenting the U.S.- Mexico border, staying most of the time in Tijuana, a community that has been a victim of Mexico’s drug war and has been plagued by poverty, crime and violence. Her long term projects delve into issues of immigration, deportation, modern slavery and human rights violations, all of which are equally a cause and a consequence of the challenging daily life on the border. She is also examining community building that makes up for a lack of effective social government policy. In particular she has focused on the phenomenon of growing non-catholic groups in the area such as Christian churches founded by deportees, convert Muslim women, and Santa Muerte (Saint Death) worshipers.

Her work explores transnational issues and focuses on concepts of identity and belonging. She is interested in in-depth stories that transcend borders and cultures and challenge popular assumptions and dominant media discourses. 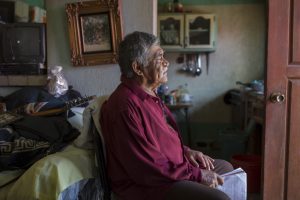 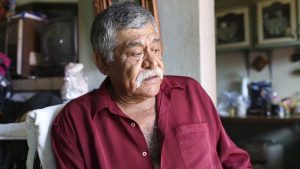 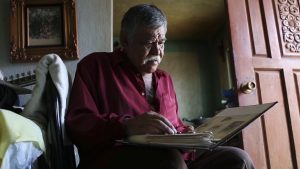