The Message Directed By Daniel Osorio 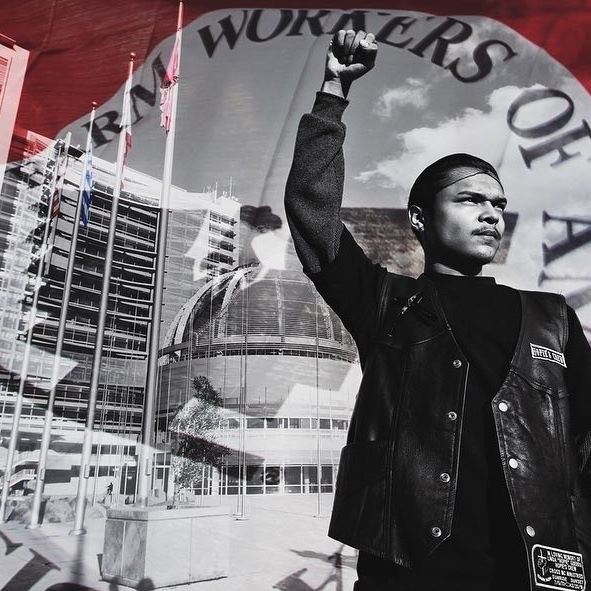 The Message is about inspiring Chicano youth in underserved, low-income neighborhoods to make more positive decision making when confronted with challenging life situations. 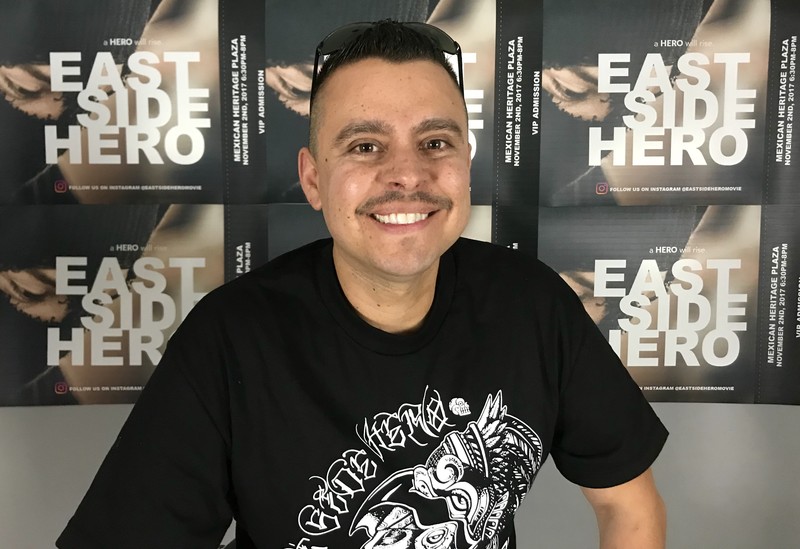