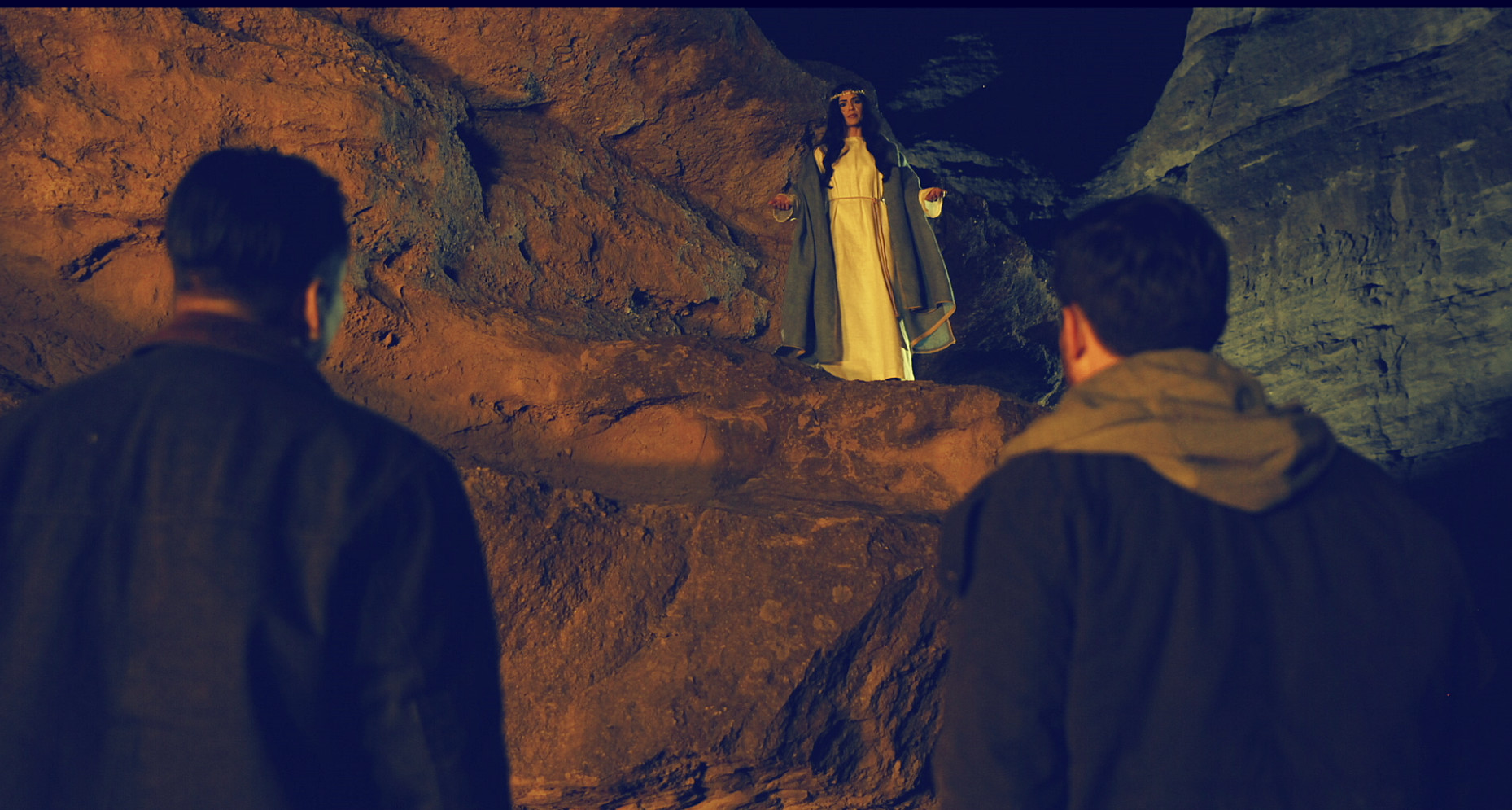 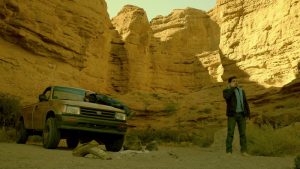 When Two young kids get lost in the New Mexico wilderness.
Just like life , Love and Hope can conquer all evil ! The strong love of her father and grandfather and the hope of young Gabby finding her way through the darkness and the temptations from the devil. With the guidance of some saints from lost New Mexico pueblos and the hermanos, the two young kids take a journey through beautiful Northern New Mexico. Explore how powerful love and hope really is in our lives and how faith, Love, and hope are the message we must carry on in today’s world.

As a member of the Screen Actors guild since 1990, Tomas has appeared in National Commercials & feature films.
As a stuntman he has appeared in
Tv shows, Breaking Bad, Better call Saul, The Messengers,
plus feature films
Jane’s Got A Gun with Natilie Portman,(2016) Two Guns 2014,
Tomas also has written and directed regional commercials.