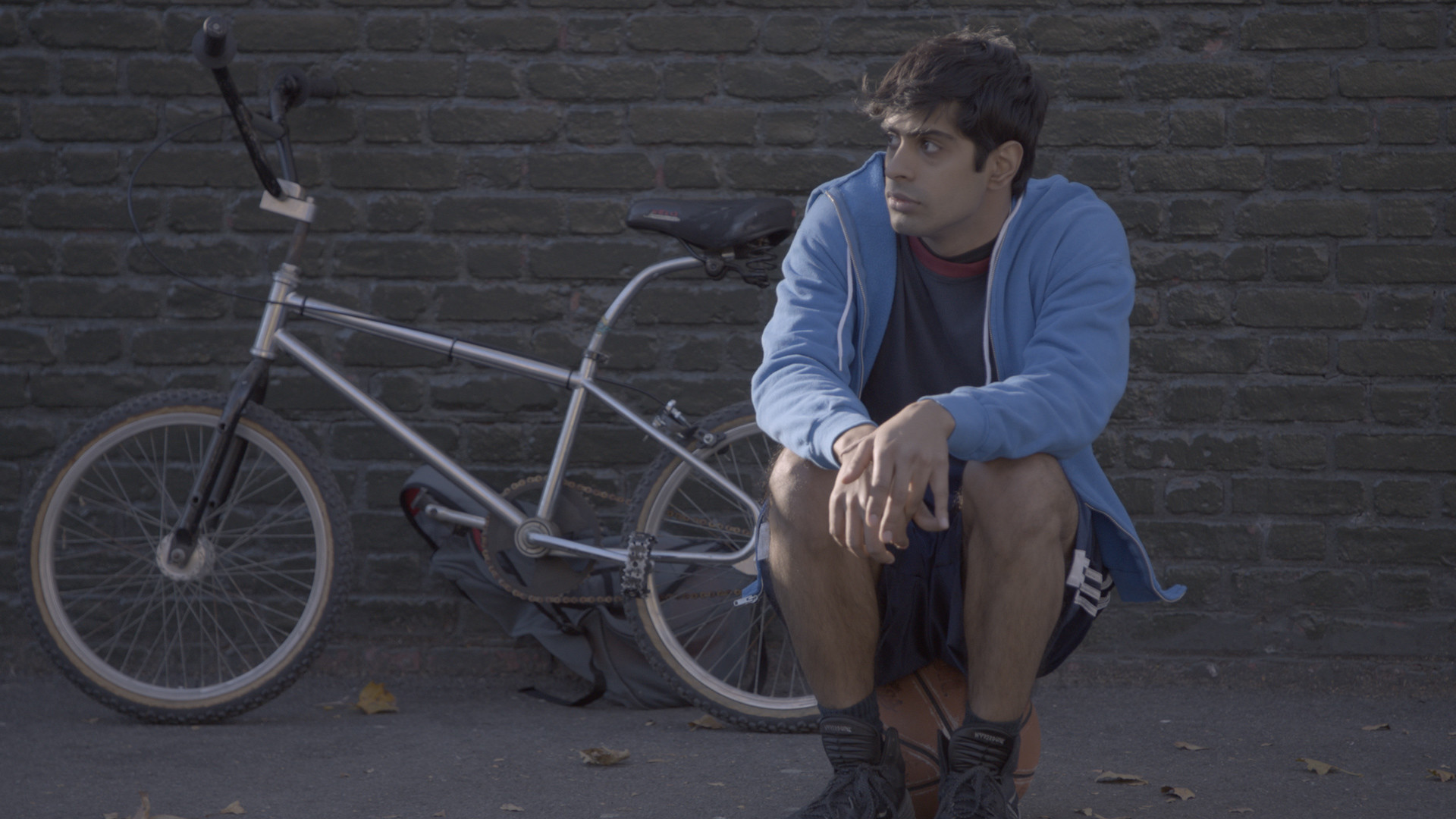 2017 OFFICIAL SELECTION | The Language of Ball directed by Ramon Rodriguez 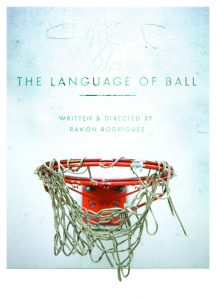 A lonely teenager, new to the city, is forced out of his comfort zone one morning on the basketball court. 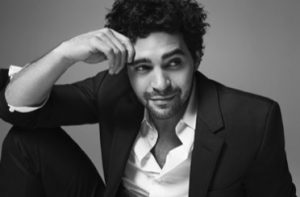 Ramón recently was seen as the lead villain role of Bakuto opposite Finn Jones in Marvel’s new Netflix series, IRON FIST and recently wrapped shooting another Marvel mini-series, which for confidentiality reasons can not be disclosed yet.

On the big screen, Ramón has Gabriela Cowperthwaite’s LEAVEY being released in June where he stars opposite Kate Mara, Edie Falco and Common. In addition to that Jordan Roberts highly anticipated film, BURN YOUR MAPS, where he stars opposite Vera Farmiga, Virginia Madsen, and rising child star Jacob Tremblay, which recently premiered at TIFF. Previously, he was also seen in Dreamwork’s exciting homage to the great car culture of the 1960’s and 1970’s, NEED FOR SPEED, opposite Aaron Paul, Michael Keaton and Imogene Poots.
In television, Ramón was previously seen in Fox’s one-hour drama, GANG RELATED, as “Ryan Lopez,” a rising star in LAPD’s elite Gang Task Force, who has also pledged allegiance to a different band of brothers – a powerful Latino crime family.  The series was written by Chris Morgan (FAST & FURIOUS) and directed by Allen Hughes.

Rodríguez began his career doing several Nike commercials then on series television, landing recurring roles on several acclaimed shows, including RESCUE ME and THE WIRE.  In 2009, he broke out in back-to-back action films, including TRANSFORMERS: REVENGE OF THE FALLEN as Shia LaBoeuf’s wisecracking sidekick; Tony Scott’s THE TAKING OF PELHAM 123 playing an MTA dispatcher with Denzel Washington; and BATTLE: LOS ANGELES as the ambitious but inexperienced Lieutenant Martinez opposite Aaron Eckhart.

Rodríguez has also written a screenplay with Rosie Perez that he will direct based on his childhood relationship with his father that is being produced by Edward Norton. He is currently developing his next short as he looks to focus more on directing/producing.

The Language of Ball was originally inspired by my experiences traveling around the world with basketball and the political climate of our country.

Years ago I had a professional basketball performance group called Project Playground (originally the Nike Freestylers). We performed halftime shows for the NBA and Universities around the country but also traveled to Asia and Europe. Whenever I arrived somewhere new, one of the first things I did was find a local basketball court. It gave me a sense of comfort and security, but most importantly, it was my introduction to the culture and people of the country I was visiting.

There are few universal languages that can bring people together in the way that music and sports do. After hearing the early rhetoric by the current administration about Latinos and Muslims and the travel ban discussions during the campaign, I realized this story had to be told. So I used basketball, which has always been a universal language for me, as a device to tell this much needed story.

The Language of Ball is seen through the eyes of Ahmed, a young teenager who recently arrived to New York City from Yemen and who’s only sense of security and comfort is basketball. One day during his morning routine of shooting around alone on the court, he’s approached by a Latino teenager, Justin, who encourages a one-on-one game. This leads to Justin taking Ahmed on an adventure through various neighborhoods and cultures playing pick up basketball throughout the city. By the end of this exhilarating journey we get the sense that Ahmed’s world is a bit better because of it. There’s a change in him because of the compassion shown by a fellow baller.

This is a story of hope and compassion in a moment where I believe we need to have it more than ever. 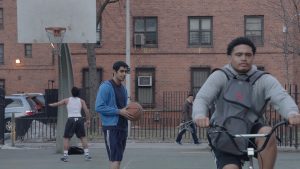 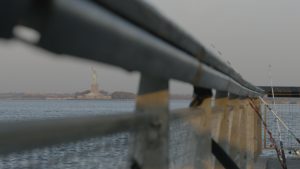 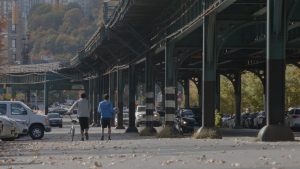