The Happy Side Directed By Michelle Dos Santos 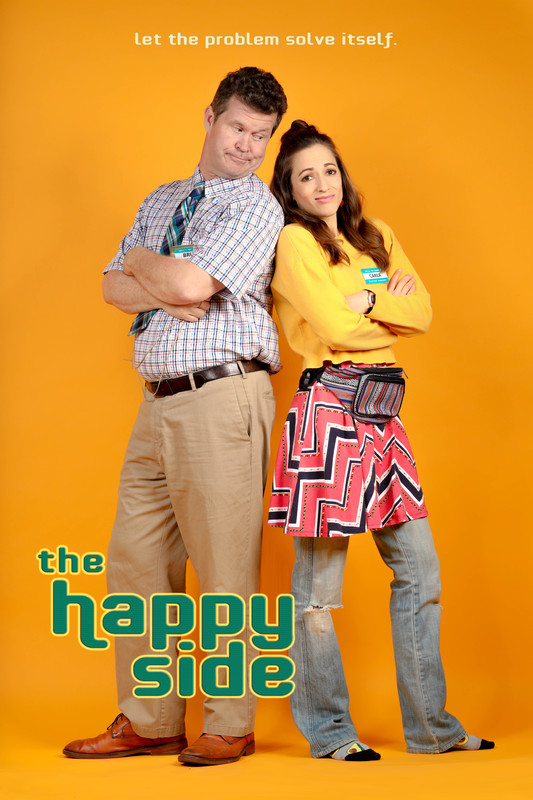 When her boss gives her an ultimatum to come in to work, a burned-out Retail employee must decide whether or not to give up her “epic” day off. 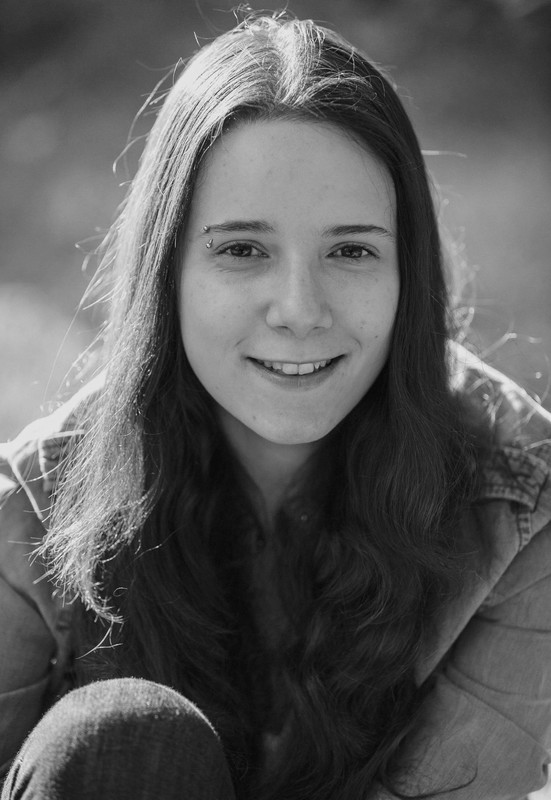 Michelle Dos Santos is a rising Writer/Director originally from New York City. Michelle spent five years traveling the United States, and after relocating to Los Angeles on a whim, she quickly became immersed in the world of filmmaking. In the last two years, Michelle has written and directed six short films and a web series.

Michelle’s work has been featured on blogs, podcasts, and various digital publications, such as TV Series Hub, PopWrapped and Digital FilmMaker Magazine, just to name a few.

In 2017, Michelle worked as a Social Media Producer to raise funds for the world’s first equity crowdfunded Christmas movie, “I’ll Be Next Door for Christmas.” The campaign was a success and the film was released in December 2018.

Most recently, Michelle was accepted into Lena Waithe’s Hillman Grad Mentorship program and currently, Michelle is writing a feature screenplay and polishing a TV pitch package.

Michelle frequently attends screenwriting workshops and industry events, such as film festivals, panel discussions, and mixers. On the weekends, she can often be found at a local café, enjoying a cup (or two) of coffee. Some of her favorite hobbies include bowling, tennis, and most notably, baking.

The Happy Side is based on my career in Retail Management. It was a career I fell into, but I wasn’t happy in. It’s a story I had wanted to tell for quite some time, but it was actually a boring office job that inspired me to write this piece. Although based in an offbeat retail setting, the story at heart, is universal. It’s about questioning why we work the job we work. Even when we feel like we’re stuck in a rut, not passionate, uninspired, or just plain exhausted. Do we do the bare minimum because we’re tired of caring or do we try to find the good in the bad? The happy in the not so happy reality of mediocrity? 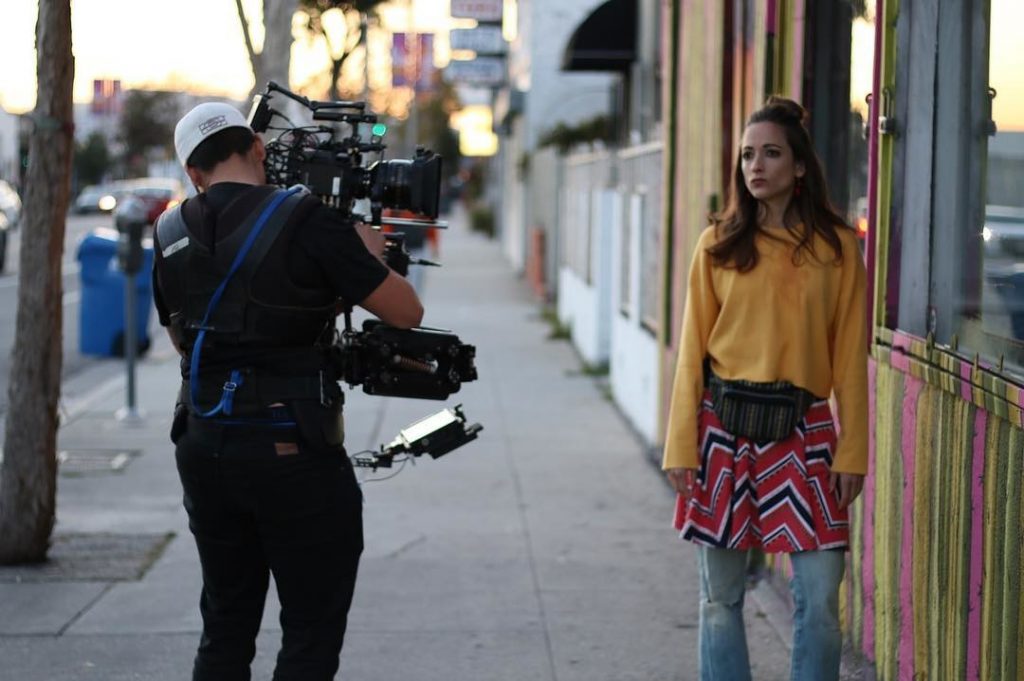 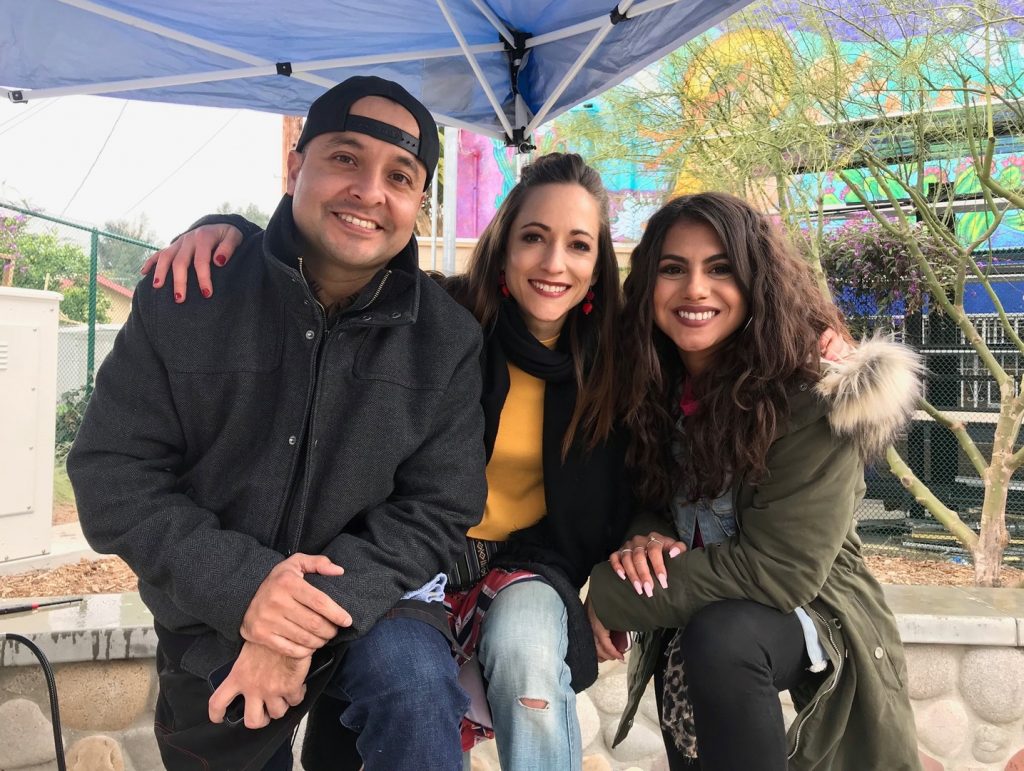 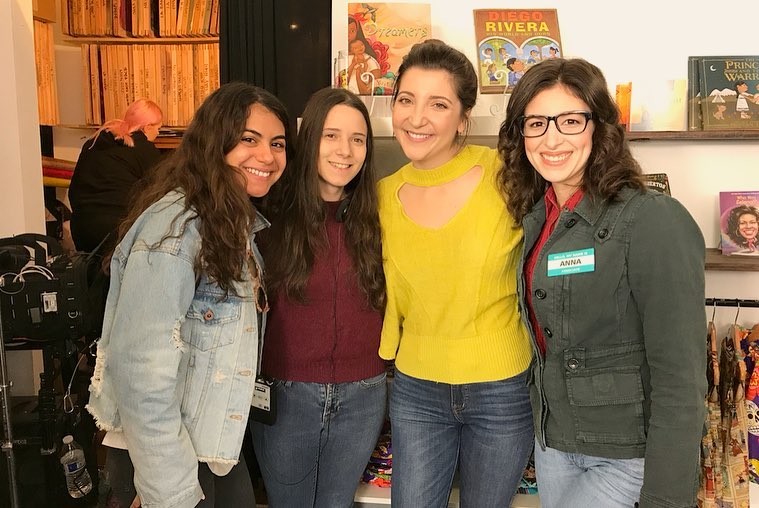 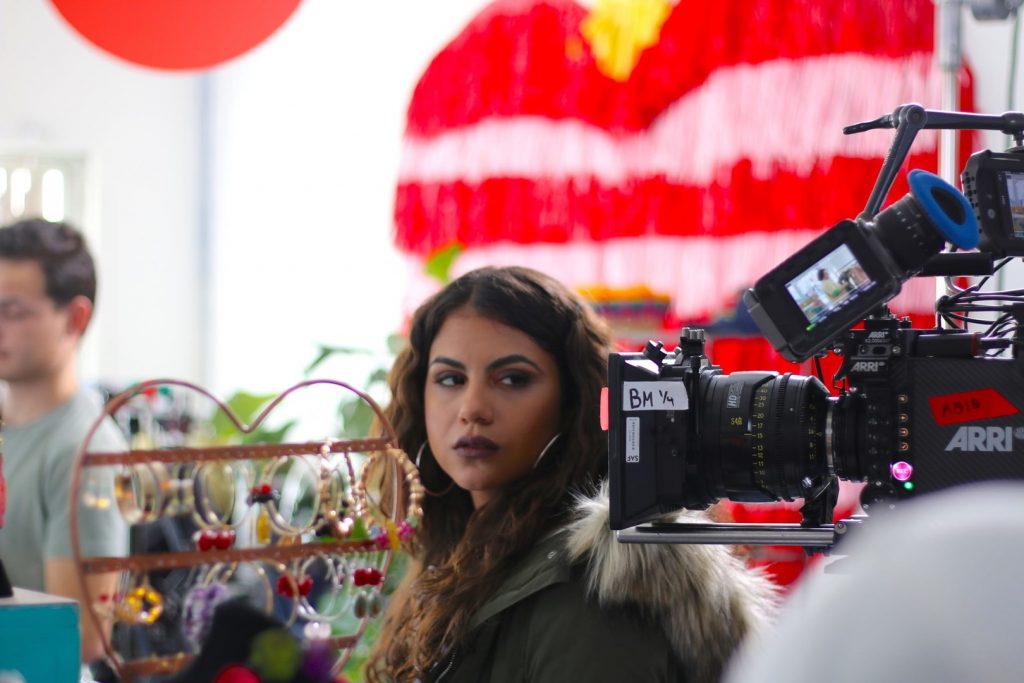 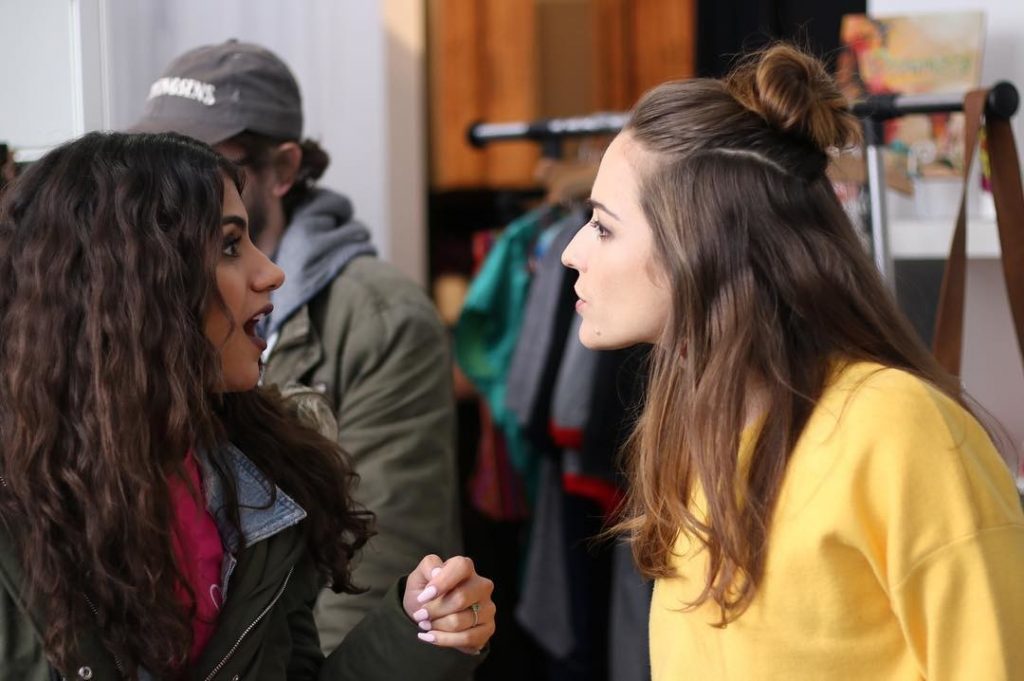 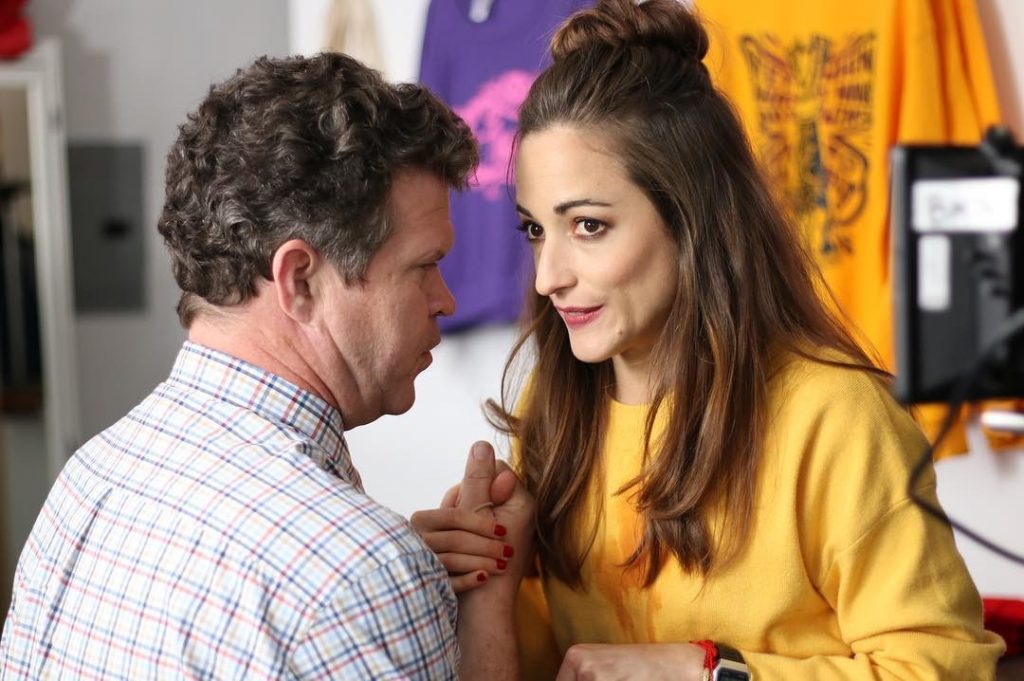 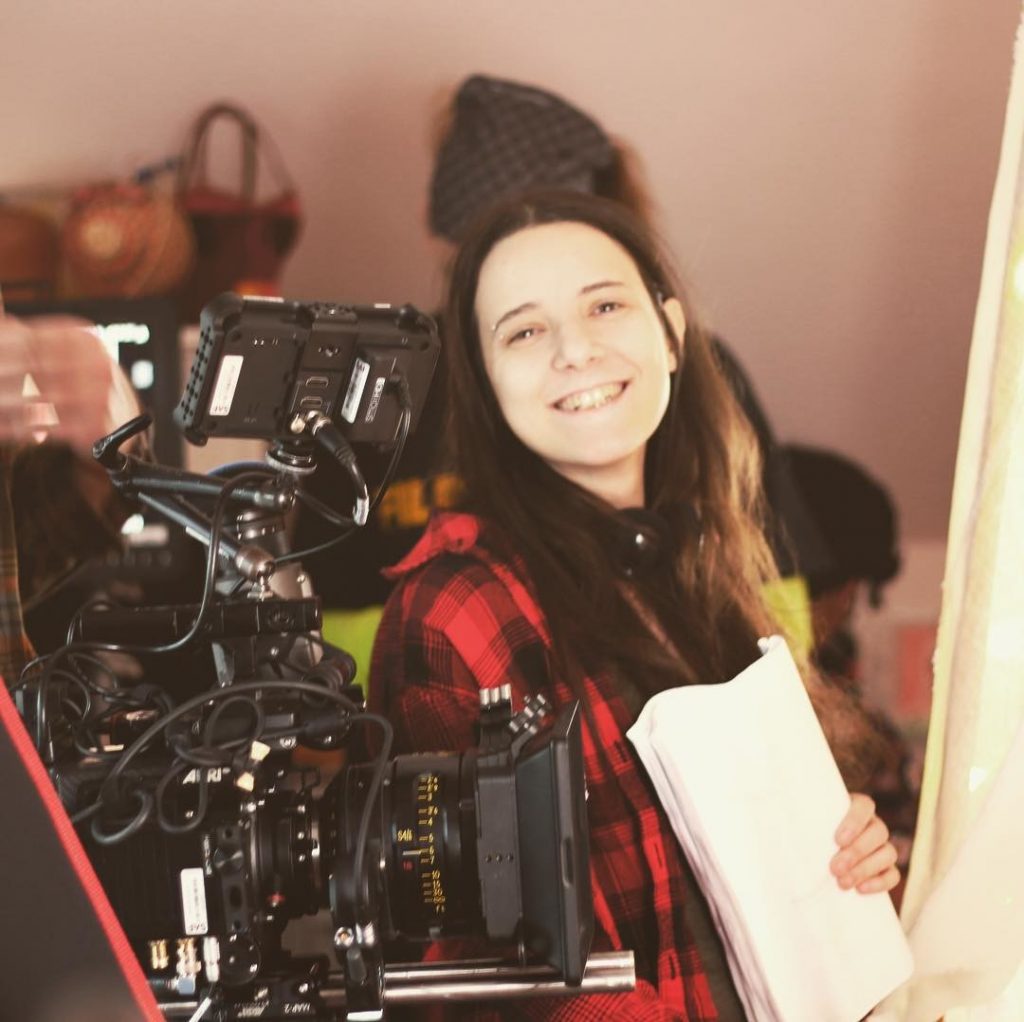 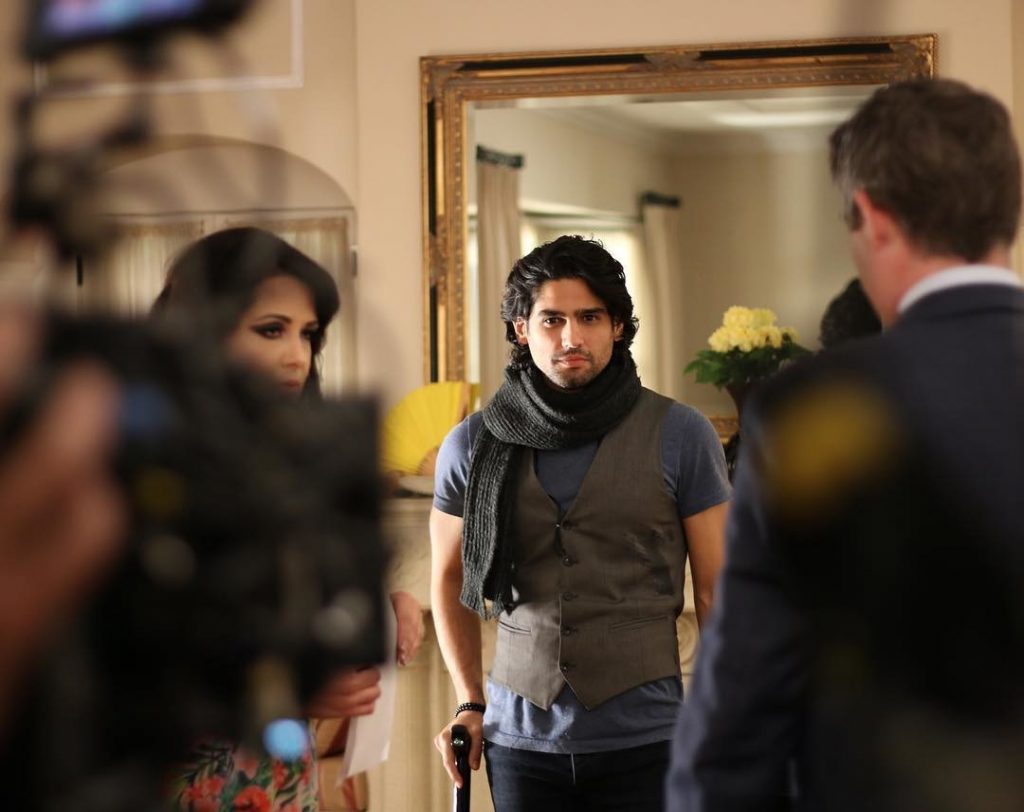 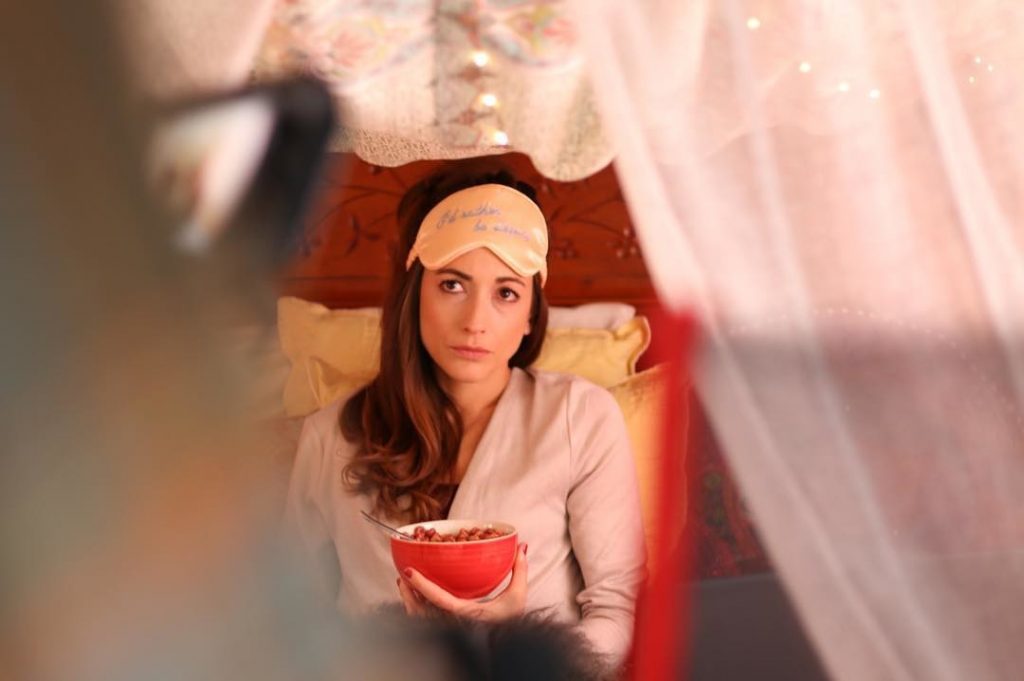