THE FIXER is a crime, action, drama about an extorted Mafia enforcer who must partner with the femme fatale hired gun who murdered his wife in order to save his daughter and liberate himself from a sadistic Los Angeles crime boss.

In 2010, Schilf co-founded The Script Lab, a screenwriting resource and entertainment news outlet, designed for writers, filmmakers, and creators. As President and Editorial Director, he developed content that helped The Script Lab gain brand recognition as an industry leader, providing high-quality E-learning and industry education to millions worldwide. In 2014, The Script Lab was acquired by TSL Media, Inc., and Schilf stayed on as an Educational Consultant.

Currently, Schilf is pitching the pilot script for the “The Fixer” TV series while in pre-production on his directorial feature film debut, based on his memoir “The Sins of My Father,” which takes an introspective look at growing up with an absentee, alcoholic, mentally ill father.

Creating stories has been my foundation ever since I bought my first VHS camera in the fifth grade. Of course, at the tender age of ten, I was more interested in filming G.I. Joe action figures engulfed in gasoline fueled fires within my backyard sand box. I imagine still today if you dug deep enough to the spot where my childhood imagination seemed limitless, you’d find the mangled remains of battle tested toys pitted against each other like gladiators among fortified sand castles and garden hose moats.

Although the stories behind those epic battles may have been void of complex internal character flaws, powerful plot point twists, and juxtaposing story lines, those battles still encapsulated the most fundamental foundation of a good story.

A character, let’s say the ultimate bad guy Skeletor from Masters of the Universe, is forced to face off against Optimus Prime from Transformers. Both characters have a want: to win the battle. Both face an obstacle: each other. Each goal propels the story forward while obstacles create conflict and tension.

A good story (S) is about an interesting character (C) who wants (W) something badly and faces obstacles (O) while struggling to achieve that goal.

I’m always looking for good stories. Sometimes the plot presents itself before the character, and at other times, the character evolves before the story, which was the case for “The Fixer.” I was eating lengua tacos at a local Mexican stand in Los Angeles, thinking about family, acceptance and forgiveness. My wife is Mexican, and as a Caucasian of European descent, I had experienced first hand the intricate process of acceptance into a large ethnic family. Then I wondered, could an outsider be accepted into a mafia family? And with that, the character of Jack Cross was born. 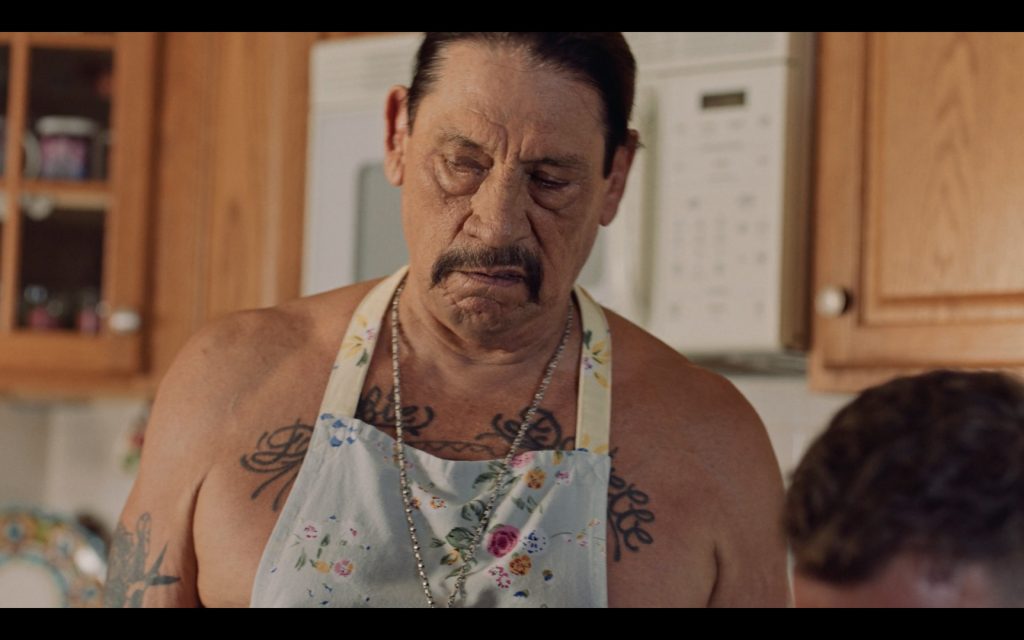 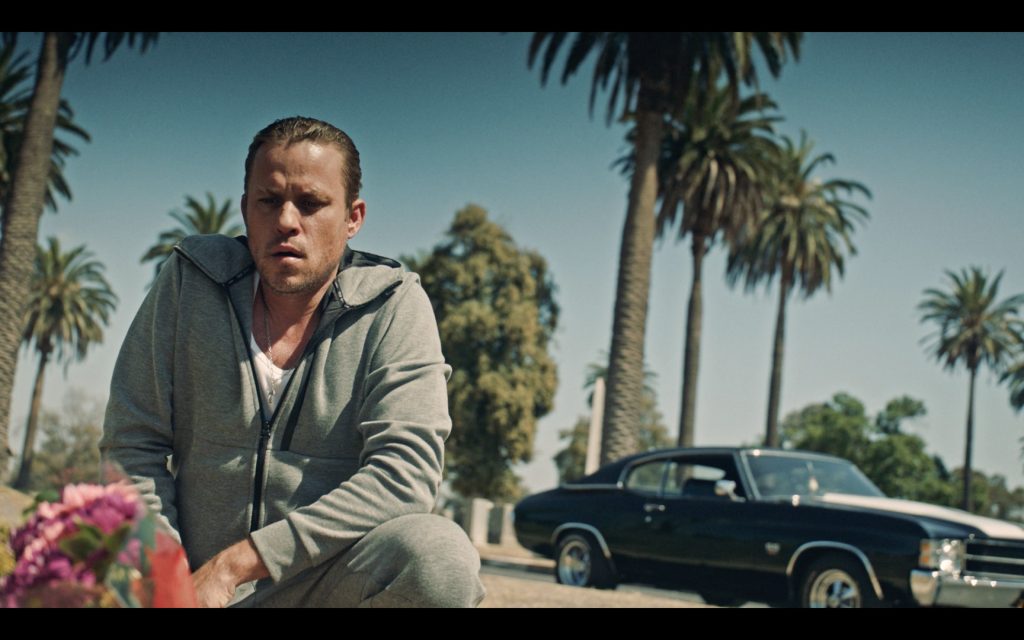 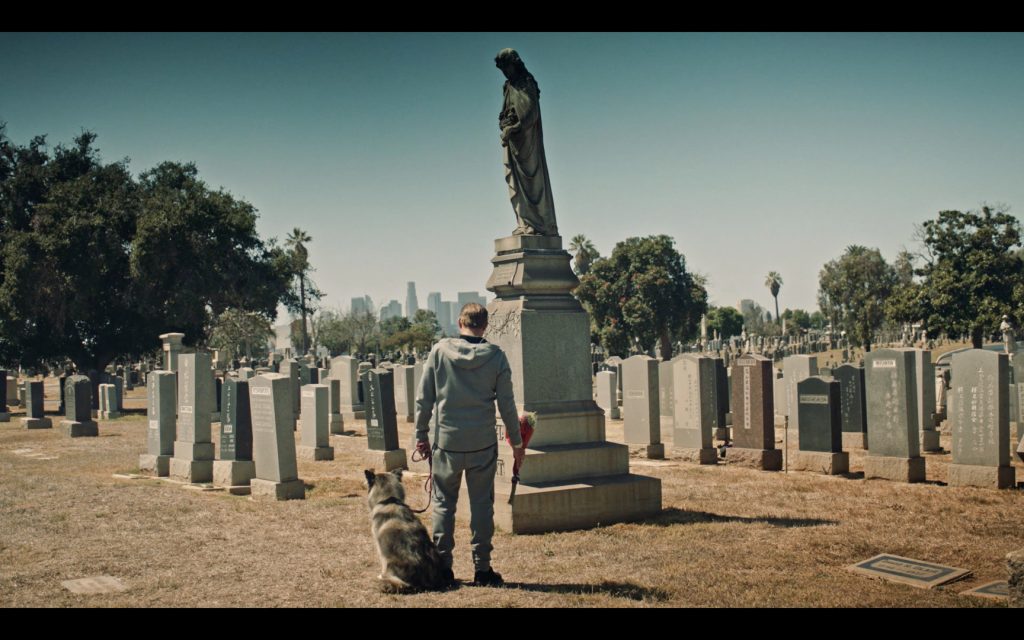 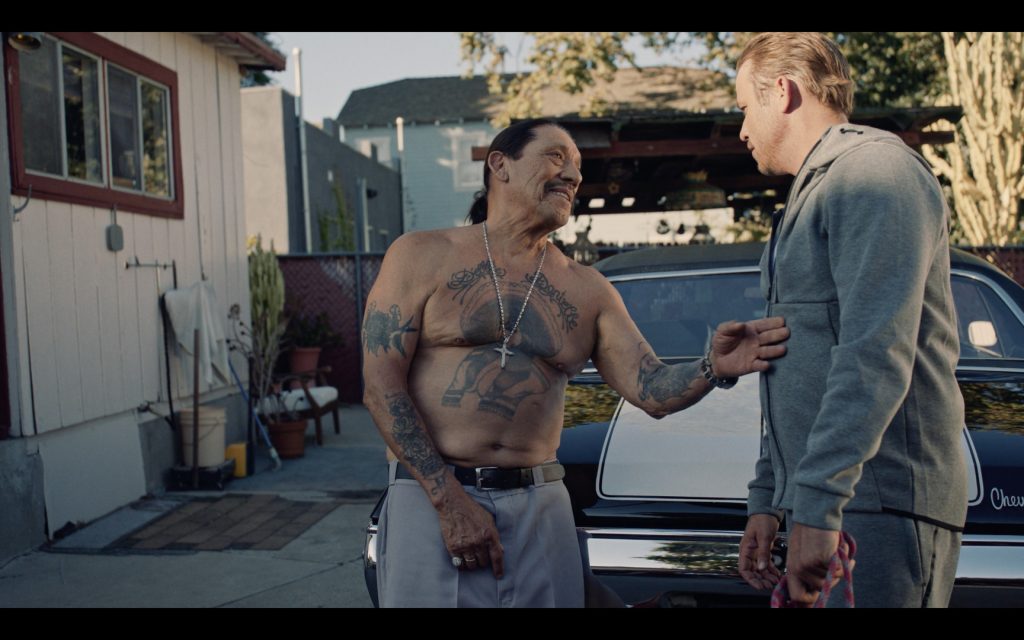 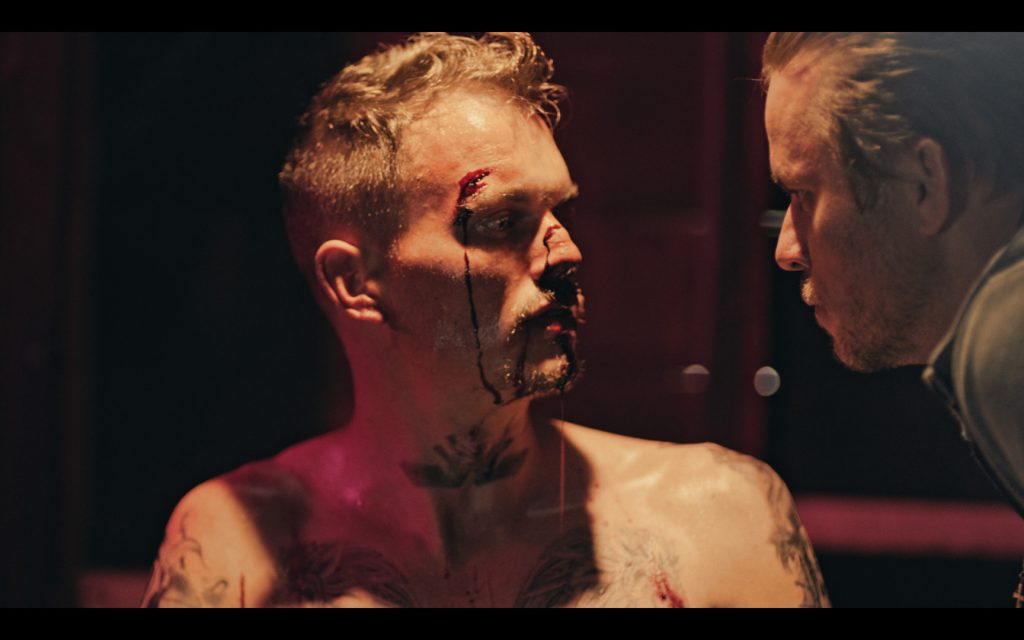 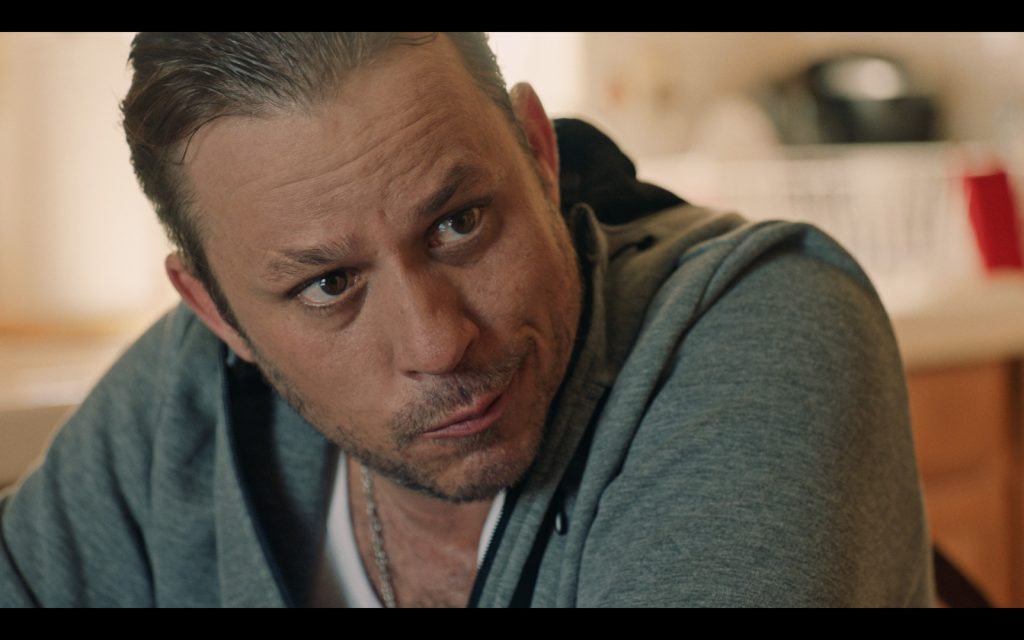 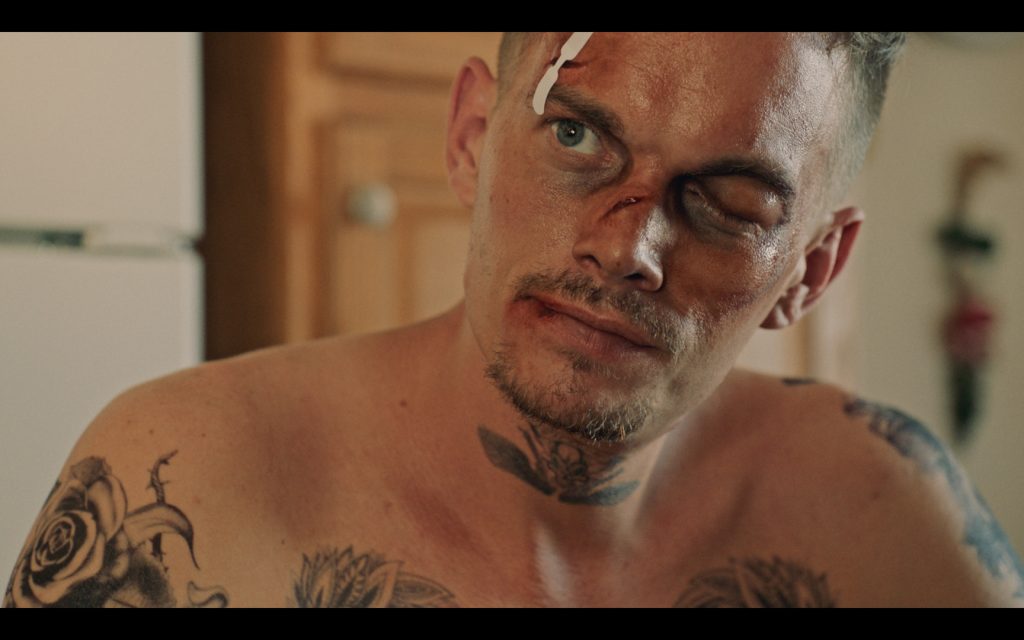 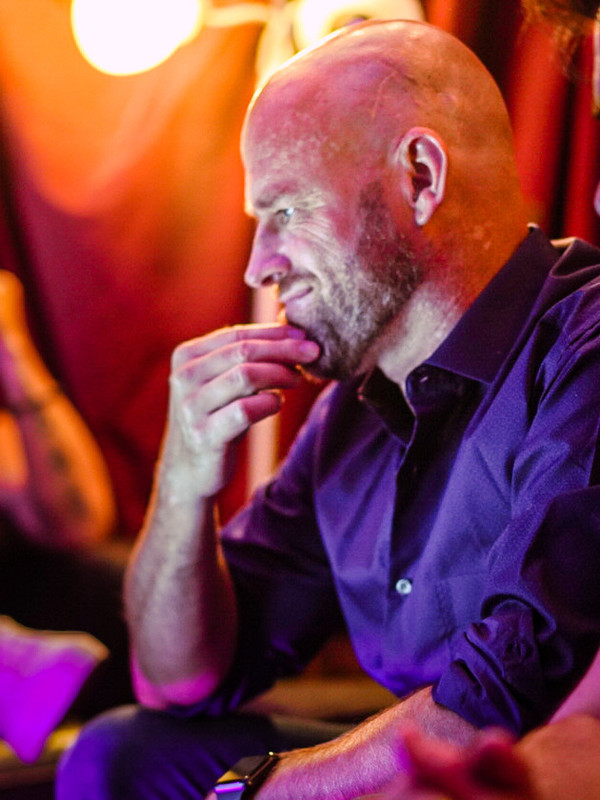 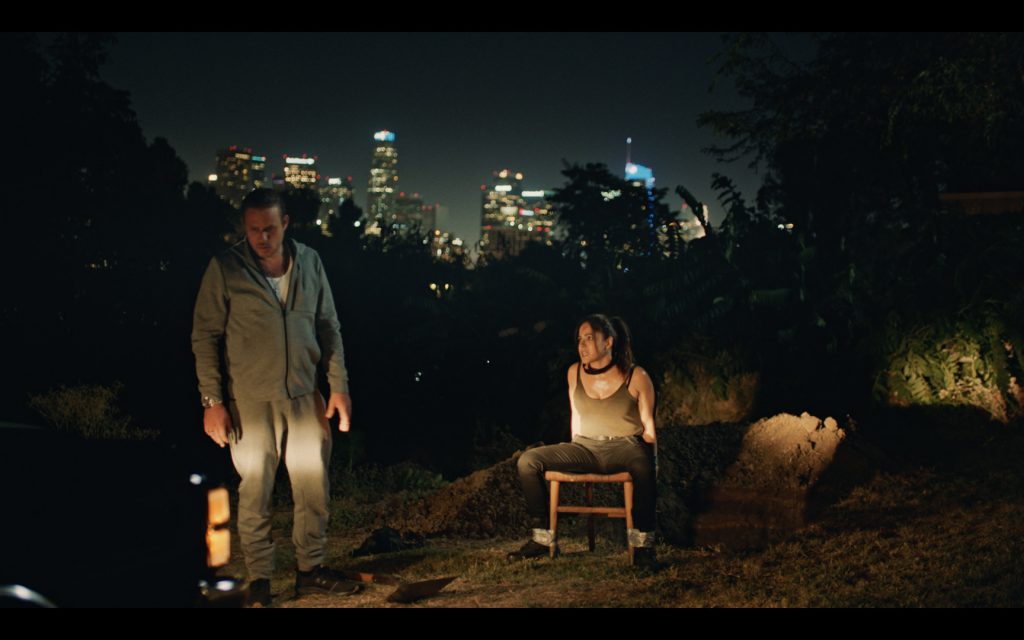 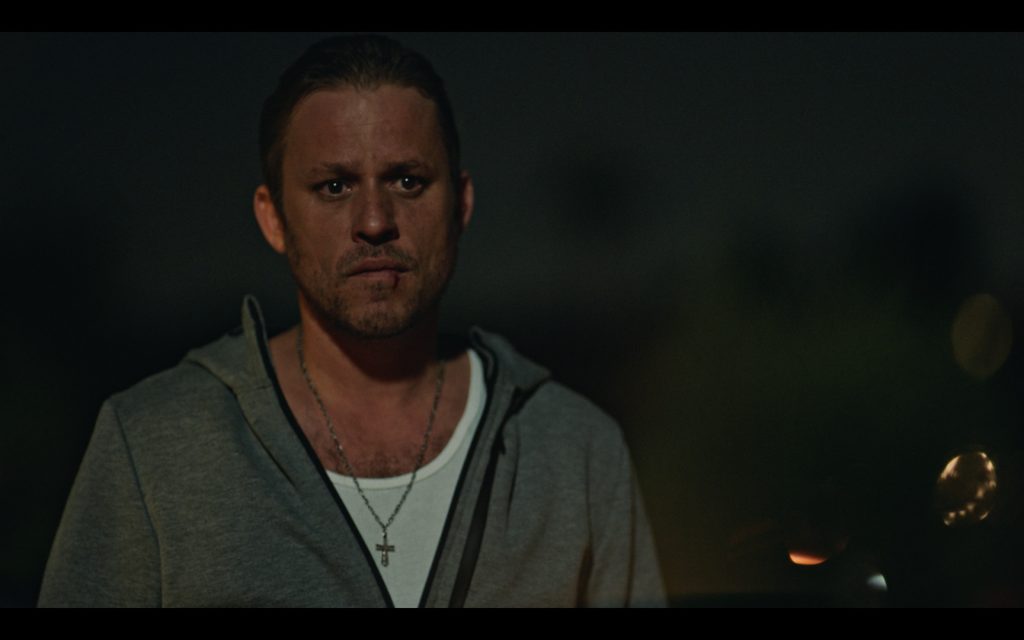 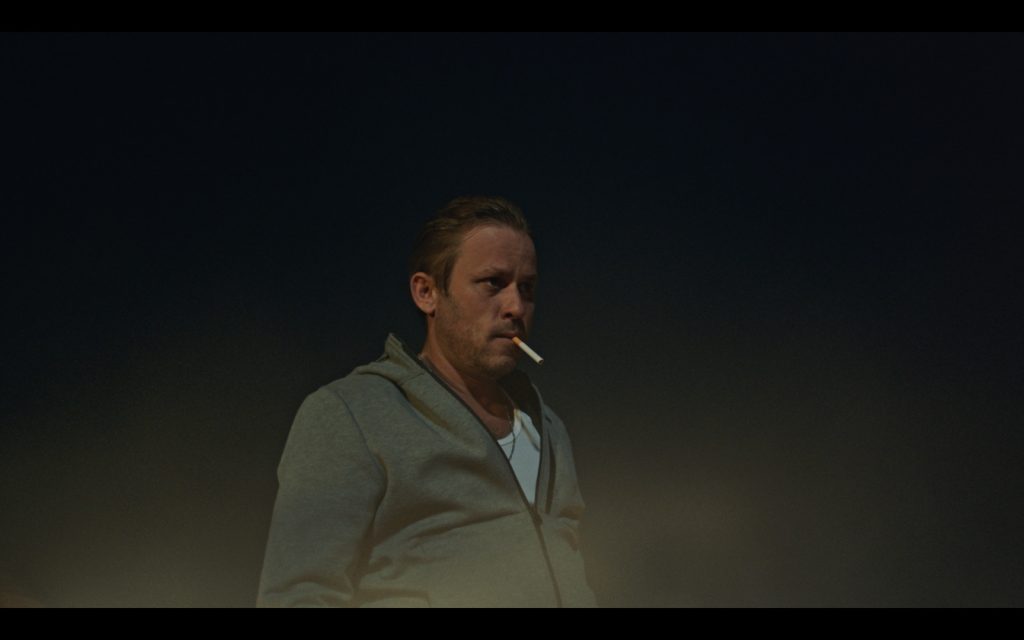 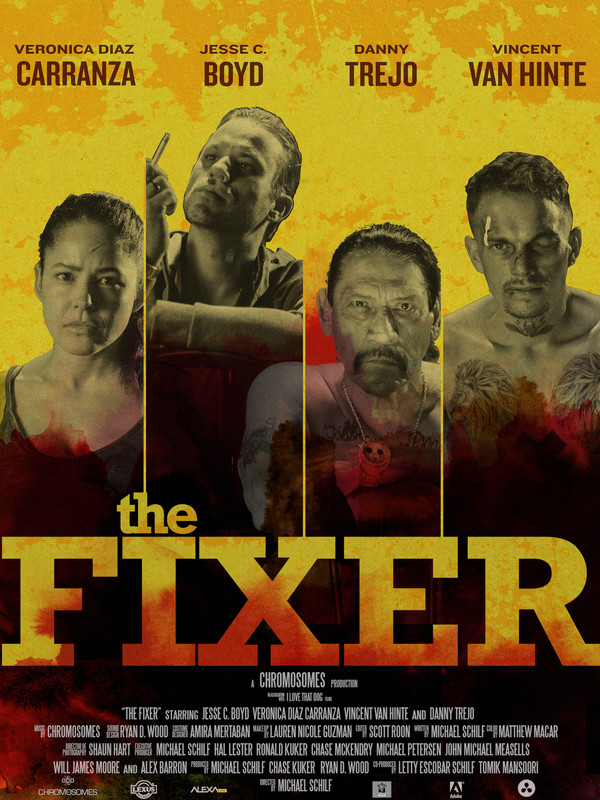