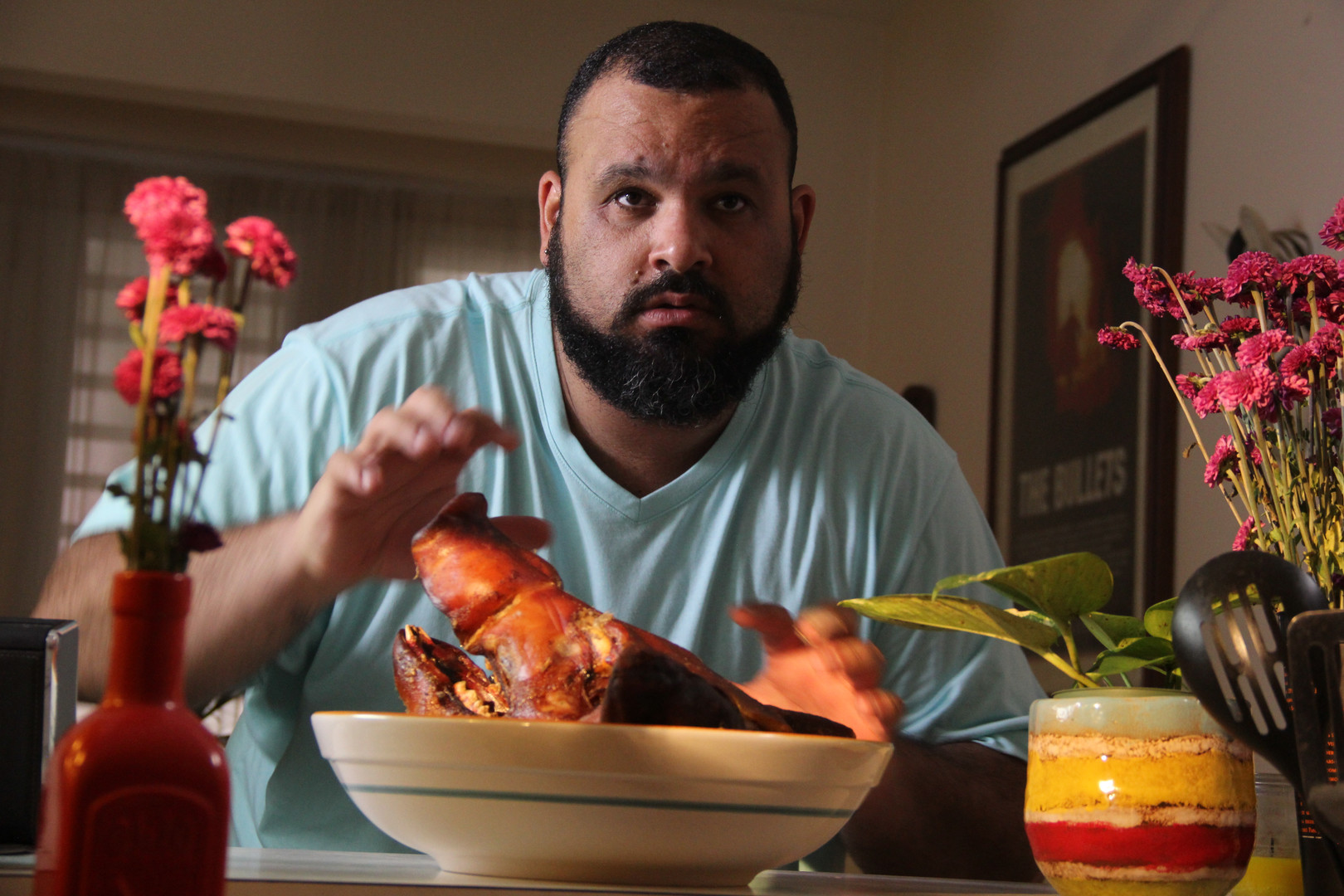 The Aroma of Pig directed by Modesto Lacén Cepeda 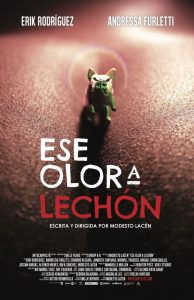 Omy, an obese male dancer struggles with his body image and religion until a supernatural event forces him into a spiritual awakening. 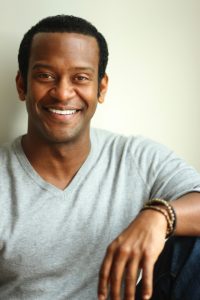 Theater, film, radio and television actor and producer with a history of 25 years of uninterrupted work in Puerto Rico, the United States, Spain and Colombia, among others. He began working professionally as a teenager and continued his training in the Drama Department of the University of Puerto Rico, where he earned his undergraduate degree with honors, and excelled in classical theater, as well as physical theater and dance. Fluent in Spanish, English, Portuguese and French. He was accepted by The Public Theater, and Circle in the Square in New York City, where he lived for 8 years. There, he was welcomed by the Latino theater circuit of the city, receiving several recognitions by Hola Awards (Hispanic Organization of Latin Actors), ACE (Asociación de Cronistas de Espectáculos de NY) and ATI (Asociación de Teatristas Independientes). His degrees also include a certificate in Arts Administration from the New York University School of Continuing Studies.

His commitment to the Puerto Rican film industry has led him to work in more than twenty films in the island. His film credits include: Animal, alongside Oscar-nominated actor Terrence Howard; Back in the Day, where he worked as acting coach for actor and rapper Ja Rule; Any Kind of Infinite, alongside Goya Award-winner Celso Bugallo; and the leading role in films Desamores and Las dos caras de Jano, film adaptations of the legendary Puerto Rican writer of detective novels, Wilfredo Mattos-Cintrón. Three new films where he participated made their debut in 2015: Millie and the Lords, La textura de la luz and 3,000. On television, he’s excelled in leading and supporting roles in productions by networks such as CBS, Telemundo, PBS, Telemicro Internacional and Fox Telecolombia.

His discipline and physical malleability have secured important roles of historical figures, such as his theater interpretation of composer Rafael Hernández in Puerto Rico, and the legendary baseball player Roberto Clemente, for theaters in cities such as New York, San Juan, Chicago, Washington, D.C. and Pittsburgh; a role he successfully reprised in the short film 3,000.

Along the same vein, one of his most important works was his interpretation of Pedro Knight (Celia Cruz’ husband) in the hit Off-Broadway play Celia: The Life and Music of Celia Cruz; which ran for over a year, and traveled to cities ranging from Miami to Tenerife in the Canary Islands. Lacén reprises don Pedro Knight, from his early youth this time, in the new TV series Celia, produced by Fox Telecolombia and Telemundo, released in 2015. Celia has aired with a great amount of success in Colombia, Chile, the United States, Bolivia, Ecuador and Puerto Rico.
Likewise, one of his most awarded performance was in the soap opera La Esclava Blanca for Caracol TV, which has maintained the top spot in ratings since its debut in Colombia during January 2016. La Esclava Blanca has been sold to 28 countries, including Poland, the United States, South Africa, Panama and Puerto Rico. Netflix has also acquired streaming rights.

He recently concluded the latest film of writer/director Sebastián Silva Fistful of Dirt. The aroma of pig marks his debut as writer and film director.
www.modestolacen.com 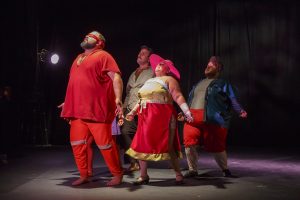 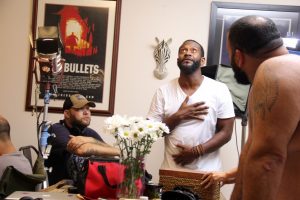 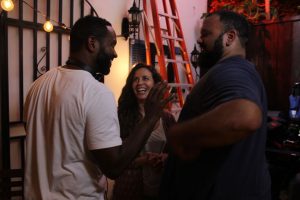 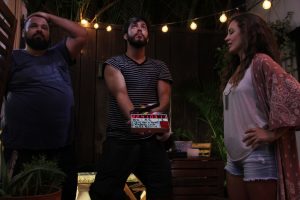 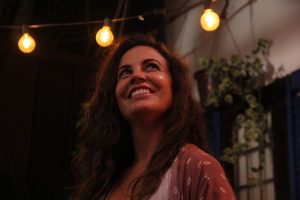 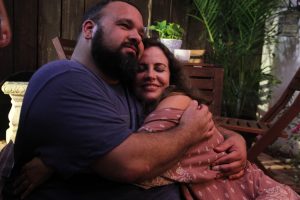