The Adventures of Spyder and Payaso

This film is available from November 27-30, 2020. To watch or vote for this film please click on the orange “TICKETS” button below and purchase a ticket for BLOCK 10.

Two brothers find themselves in a situation where they have 48 hours get 50,000 dollars. If not they will lose grandma’s house.

Richard Striebel
Richard a native of St. Louis, raised in Texas; has been Acting, Directing, and Producing in Austin, TX since 1998. His film trajectory includes acting credits in: Miguelito, The Break, Gone Hollywood, From Sun Up, Permiso, as well as several independent films. Richard’s Theater experience in A Ver Un Aplauso, was the first all Spanish dialogue, a sold out performance at the Paramount. His theater roles include Un Mal Dia, La Pastorela, She Flies, Romeo and Juliet. Awarded the Telly award in 2012. Producing credits include work with Robert Rodriguez, Cohen Brother, Michael Judge and Tommy Lee Jones. Richard worked as assistant director to Al Reinhart in Unreal Dream, The Michael Morton Story and The Directors Chair with Robert Rodriguez. Production experience encompasses media work with SXSW and ACL in Austin, TX. In television, production work encompasses networks ranging from Discovery Channel to the Food Network. Currently, Richard is Program Director for LUPE Arte Multimedia Project in Austin, TX. Presently working with LUPE Arte directing/producing two documentaries. Richard is In development phase with Hector Galan on three documentaries.

I really enjoyed making this project come to life . I am looking forward to creating more Adventures for all the fans that love our comedy series. 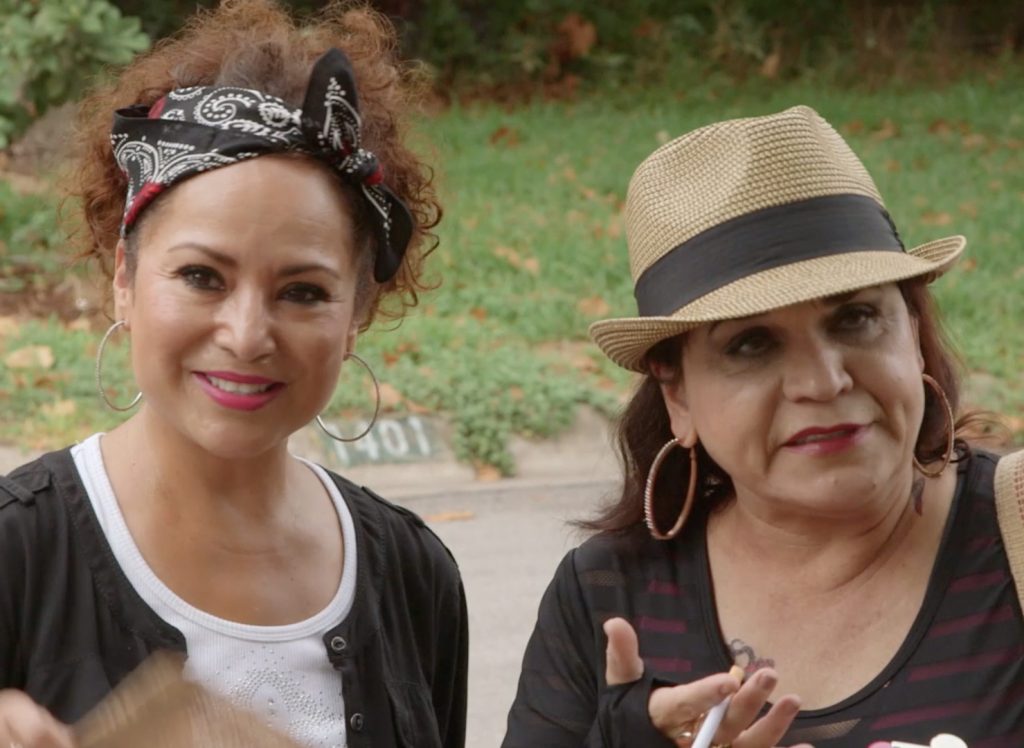 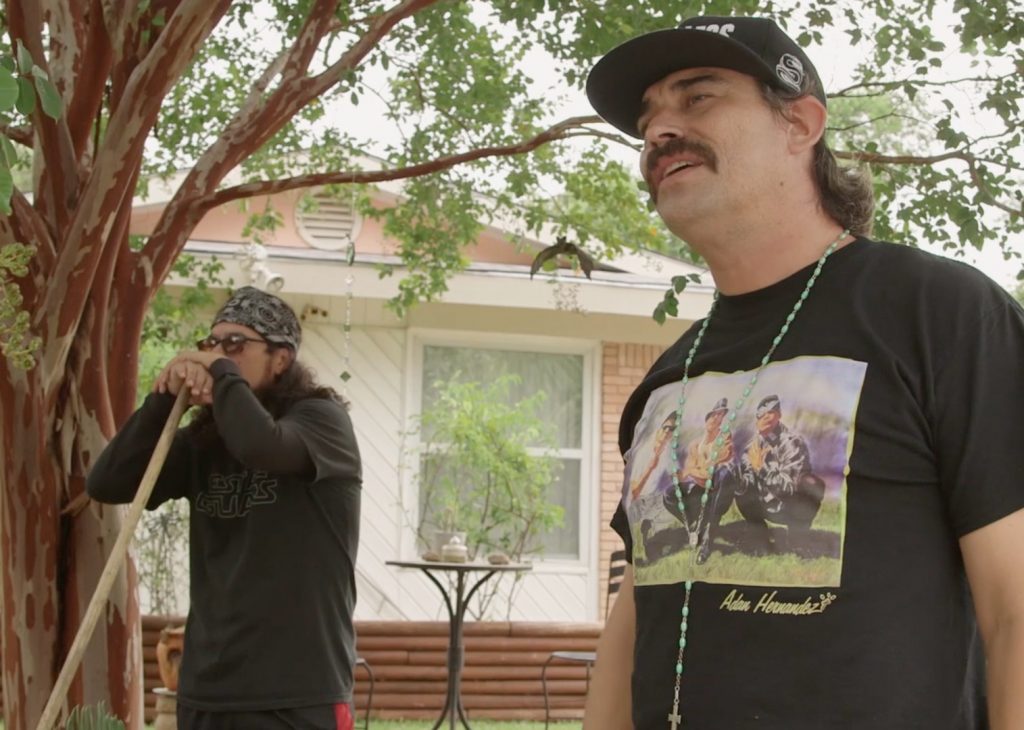 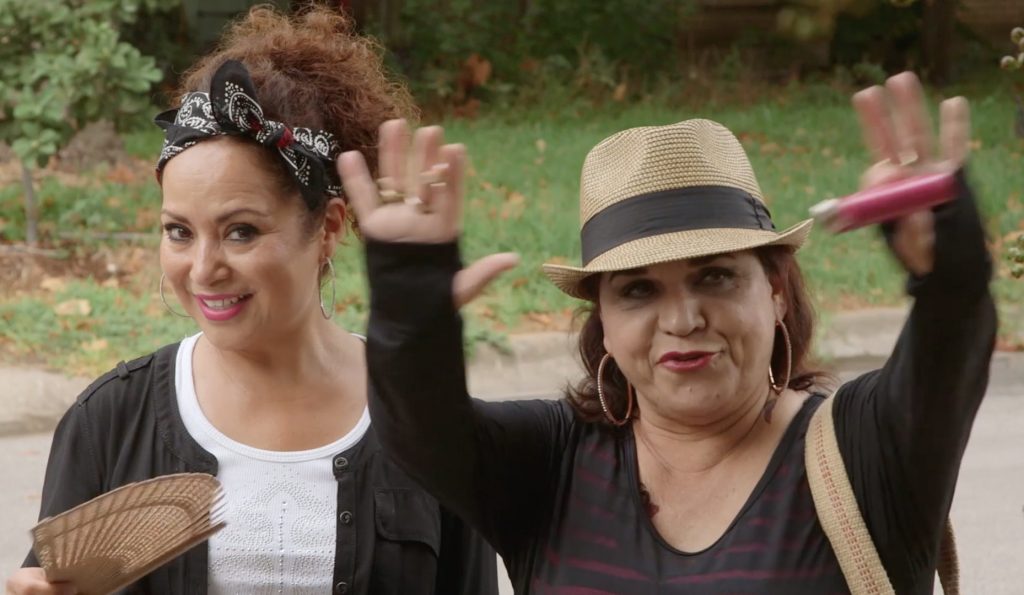 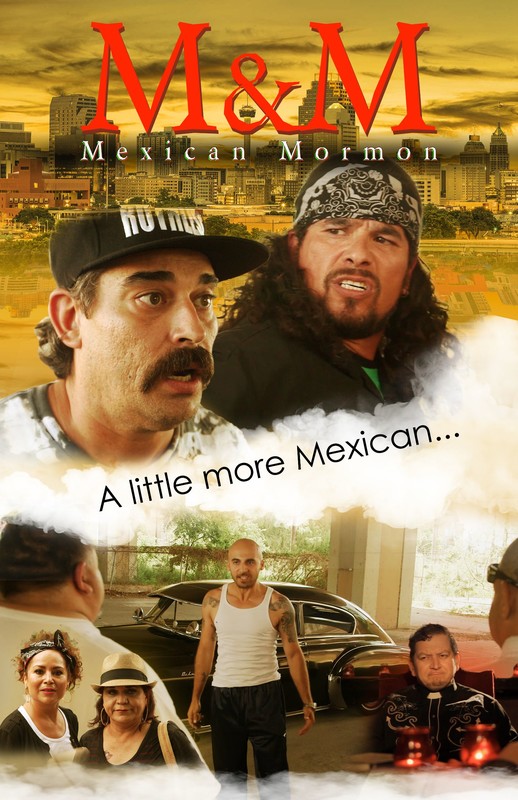 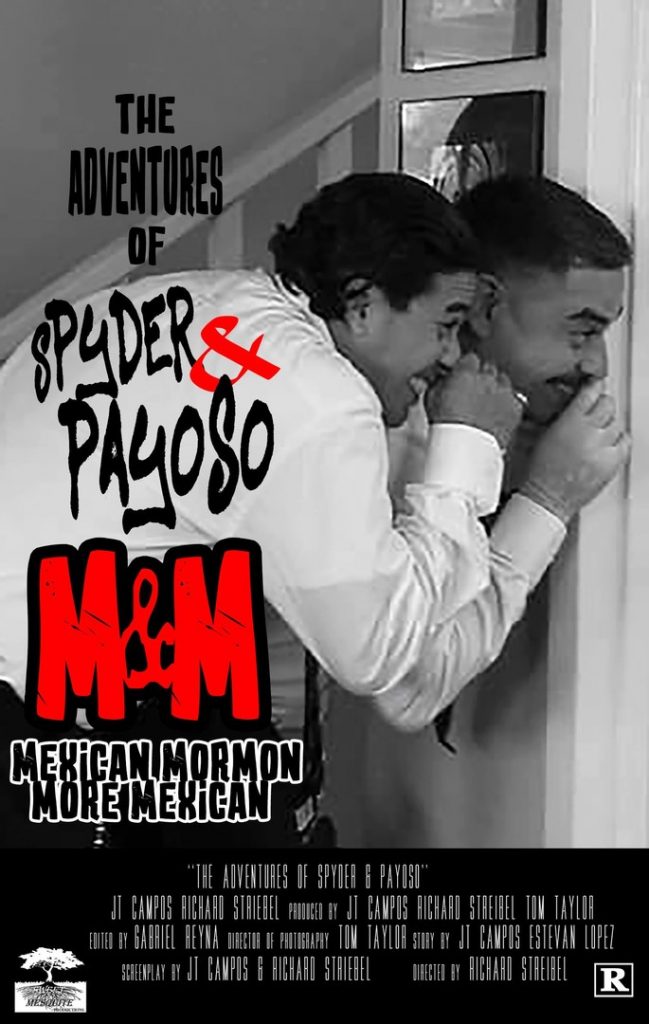 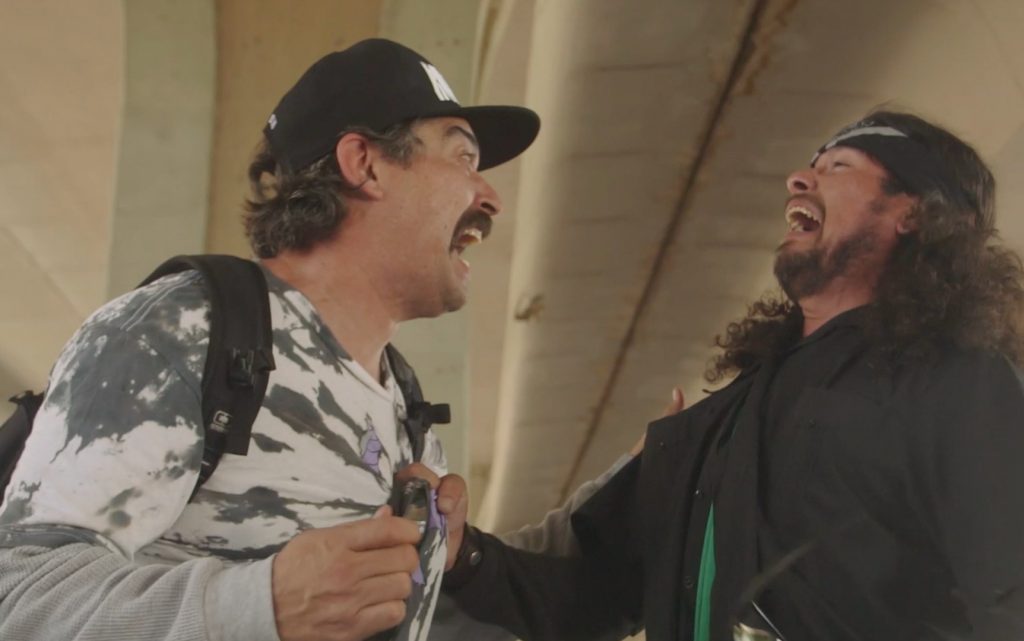 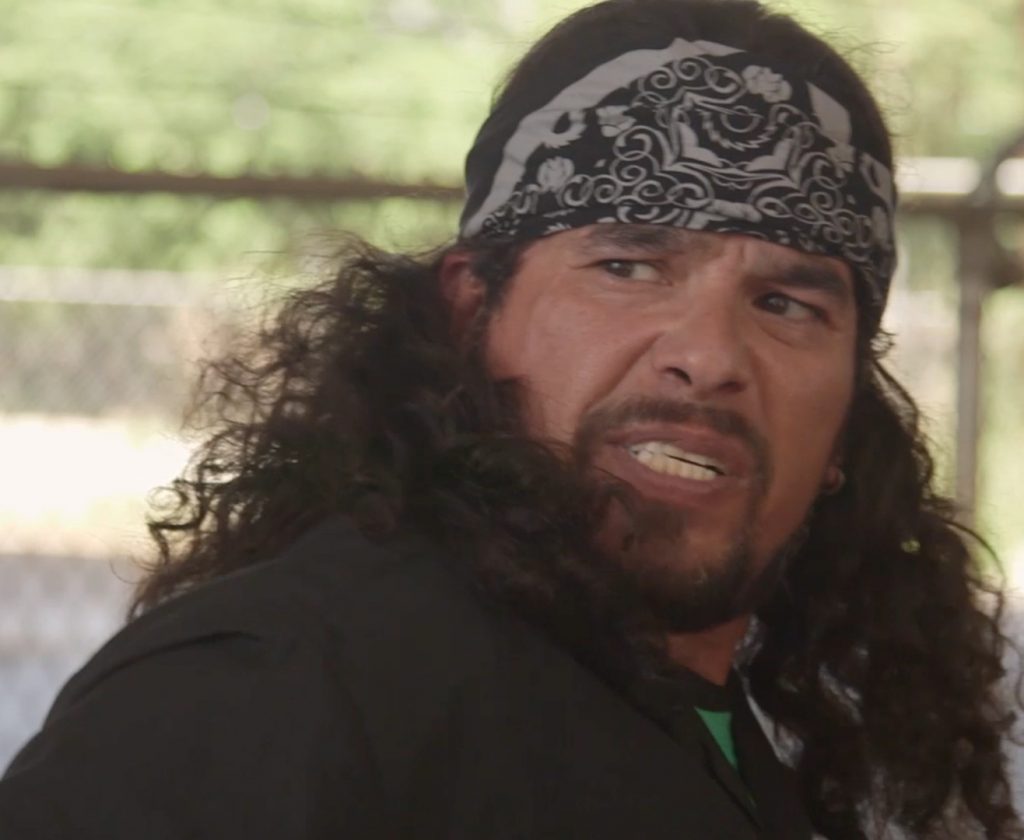 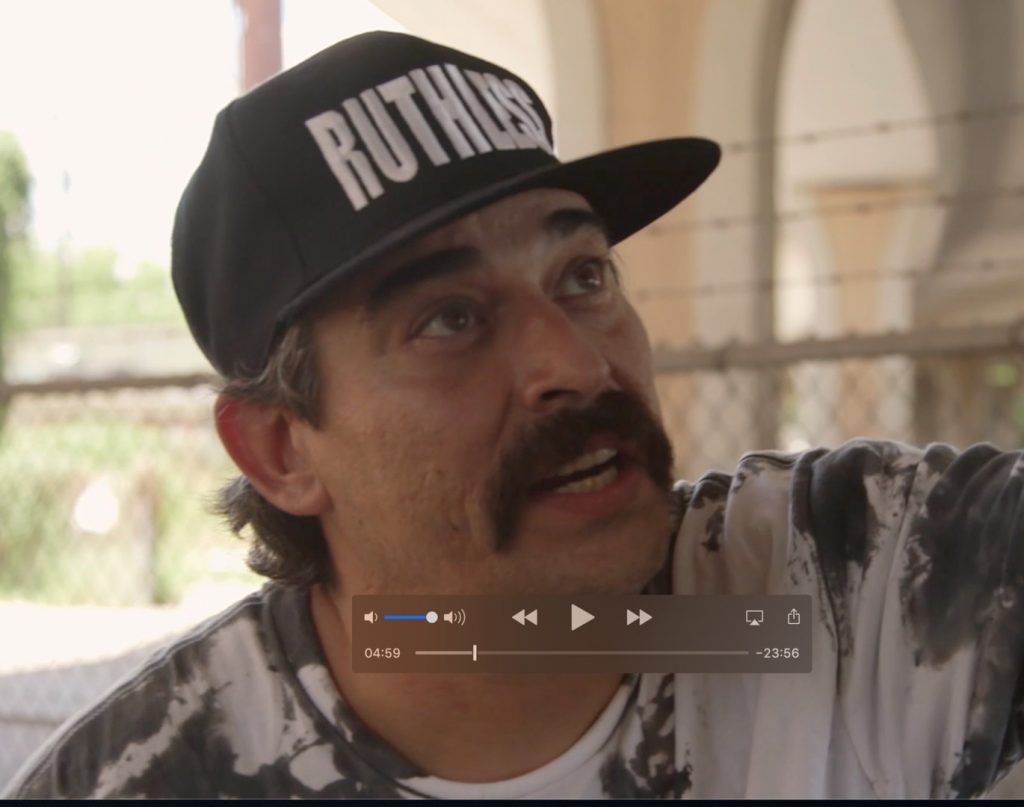 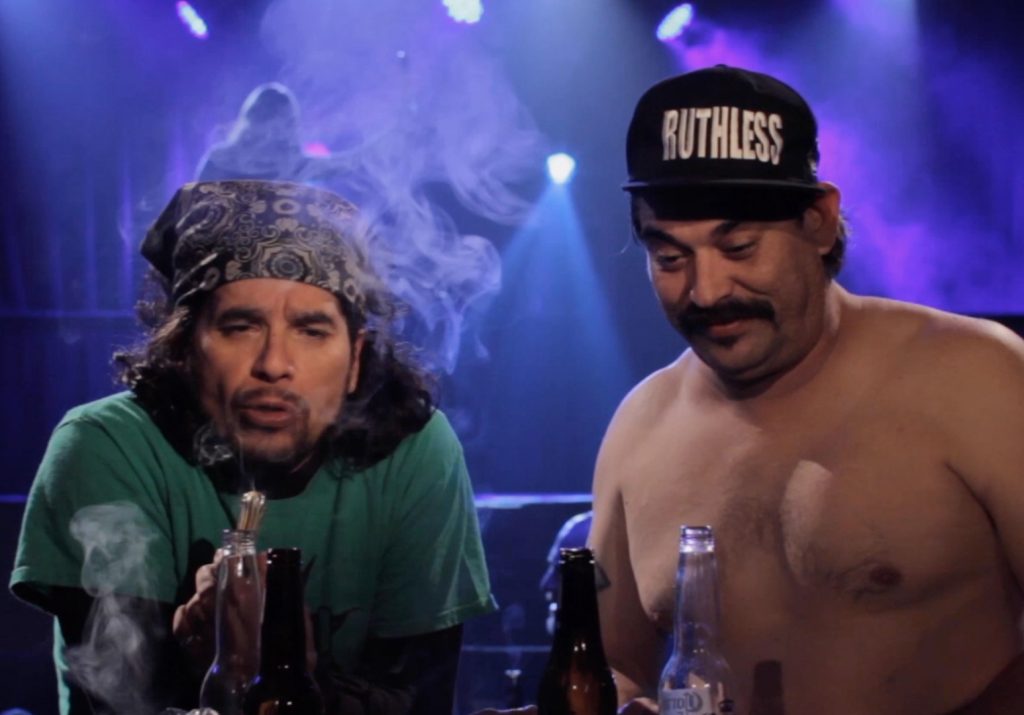 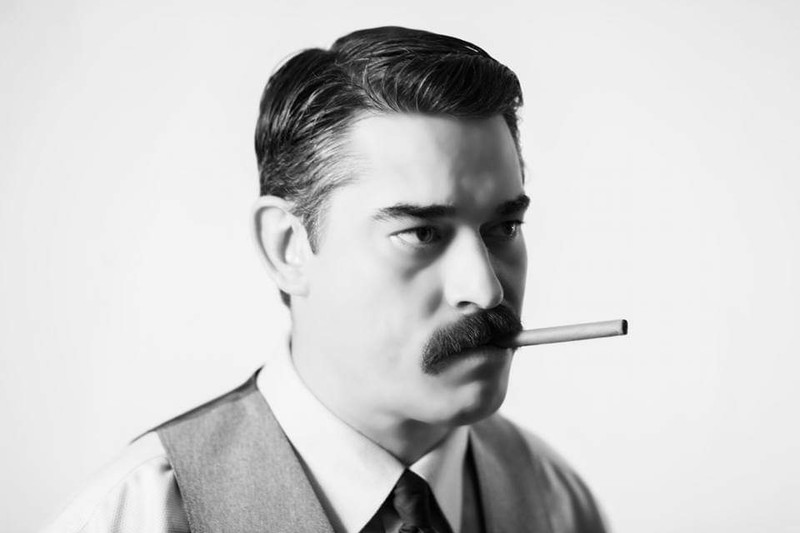