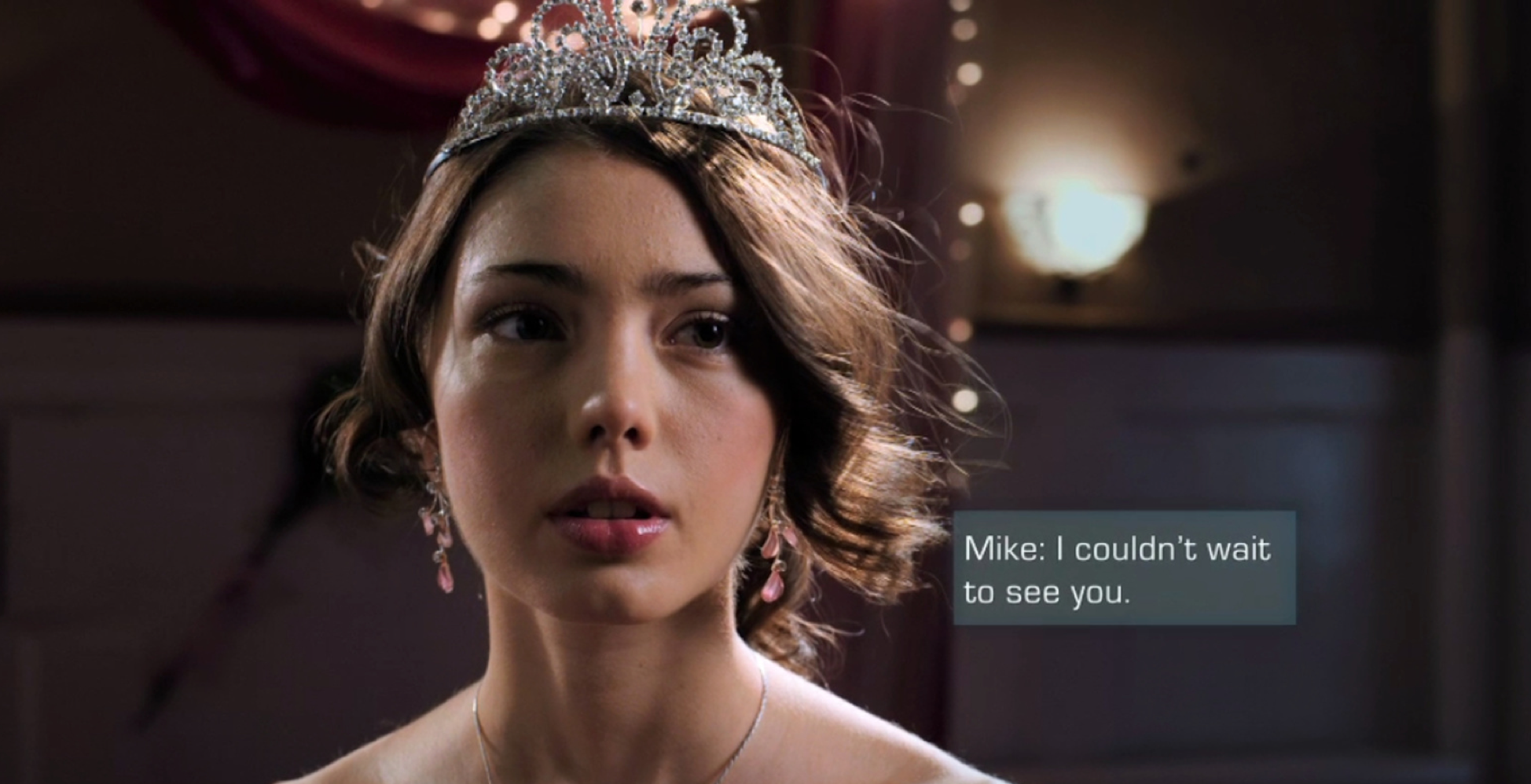 Amy, a Mexican-American teenager, is forced by her older sister Gloria to have a traditional Quinceañera-party instead of attending the concert of her favorite band with the boy of her dreams. Amy’s plan to escape the party goes awry and forces the sisters into a direct conflict about what’s best for Amy, the importance of tradition, and the gulf of distance between the two sisters. 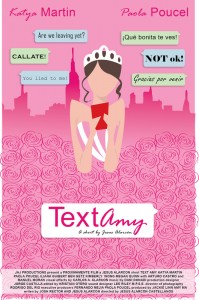 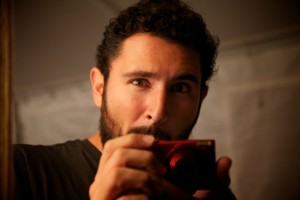 Jesús has also worked as a producer for the SICOM television system in México, ERT Greece-New York, and Bordinni Brothers. He completed his M.F.A. in filmmaking at the University of Columbia in New York, where he was awarded the Cinematography and FOCUS fellowships. Currently he received the Hollywood Foreign Press Award to promising filmmakers. Recently Jesús was selected to participate at the Cine Qua Non Lab Screenwriter’s Workshop in Michoacán, México. Jesús has just finished his new short “Text Amy” and is in development of his first feature film “Esperadoras”.