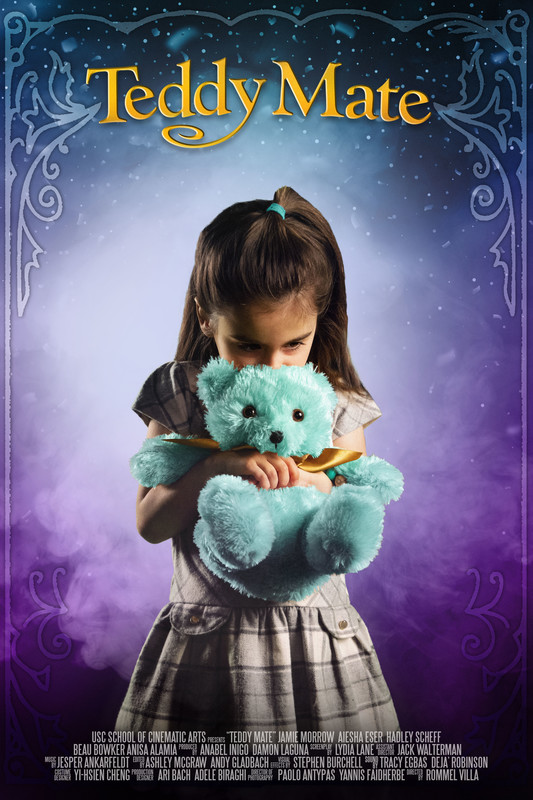 In a world where children bond with magical teddy bears that eventually transform into their perfect, human life partner; an optimistic and strong-willed young woman struggles when her teddy mate subverts expectations. 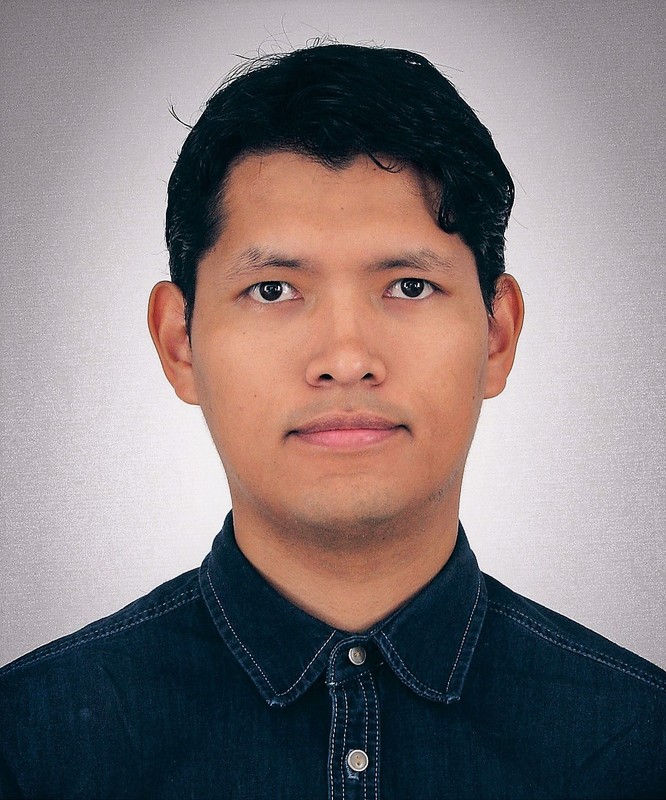 Rommel Villa is a director, producer, and writer born and raised in Sucre, Bolivia. His interest in telling stories started when he was a kid, creating fictional stories about his family having superpowers and fighting poverty, drugs, and corruption. Former coordinator at PASCAR, where he interviewed victims of prostitution, cancer, human trafficking, and HIV/AIDS, Rommel wrote and directed award-winning plays inspired by society’s taboos and social issues. His notable work includes THE FRUIT AND THE TREE (2015) and THE PASSION OF CHRIST (2014), both of which won Best Play and Best Director at the Catechistic Dramatic Festival in Bolivia. After serving in the military for a year, Rommel went to college to study Systems Engineering. His interest for technology wasn’t as strong as storytelling, so after a semester of Art and Video Production studies in Chicago, IL, Rommel was admitted to USC’s School of Cinematic Arts’ MFA Production program.

At USC, Rommel continues to focus on projects about misrepresented communities around the world. His personal goal is to show the world the beauty of the Hispanic community and the uniqueness of their traditions and believes. Rommel was awarded the Lionsgate-Televisa Grant, a grant that supports emerging Latino filmmakers. His previous writing/directing work includes THE BURIAL, a short film about a Latina woman who after mistakenly being declared dead, tries to communicate with the outside world to prevent her body from being buried. SLEEPLESS NIGHTS, a short horror about a woman who deciphers a radio host’s sinister intentions with the help of her Latina friend. BE MY LIGHT, a music video for Russian-American singer Marina V, and SKETCHWORLD, an Augmented Reality commercial for Microsoft.

Rommel also interned at Vox Pop films, where he worked as a Production Assistant and Assistant Editor. In his last semester at USC, Rommel was awarded a directing grant that funded his thesis film called TEDDY MATE, the story of a unique couple in a magical and conservative world where teddy bears transform into humans to become people’s partners in life. Rommel’s next project is a historical short film called SWEET POTATOES, which follows the story of Luis Miramontes, the Mexican scientist who synthesized the main component of the birth control pill. The project will be fully funded by the Sloan Foundation. In his free time, Rommel enjoys going away from the city, looking for restaurants with genuine Latin food, margaritas and great music that will bring back memories of home.

In a world that is more accepting of gay marriage, where interracial love is a reality and physical changes are more often than usual, but where racism, discrimination, and rejection are still present, how can we prepare our children for life and the many challenges they will face because of their identity? How do we teach them that love goes beyond gender, race, and culture? Younger generations watch a lot of educational movies and shows, but concepts such as “princess marrying another princess” are yet to be explored.

Teddy Mate is a story about love and self-acceptance. We live in a world that puts us in a box as soon as we’re born: male or female, tall or short, funny or serious, straight or gay, talented or not so talented. People are used to telling us who we are before we have a chance to figure it out ourselves. In my case, when I came to the United States I was immediately put in the “International Student” category, and once I found a group of friends I became the “Latino” one, or the “short” one. For our protagonist Marie, she is immediately put in the “wrong” box, and her teddy mate is the “damaged” one. That’s where my love for this story comes from.

Teddy Mate follows a girl’s journey, who learns how to accept herself and to fight for what she believes in, for what feels right to her. Of course, it all happens in a magical world where teddy bears become humans. I am proud to say that we made the film with a diverse cast and crew from different countries and backgrounds, many of whom are proud to say that this story is in a way our story as part of the LGBTQ+ community. With this project, I want to tell the audience that falling in love is not a choice but staying in love is. The movie was made in a magical tone not only for younger generations to watch but for grown-ups all around the world to think about the meaning of self-acceptance and true love. 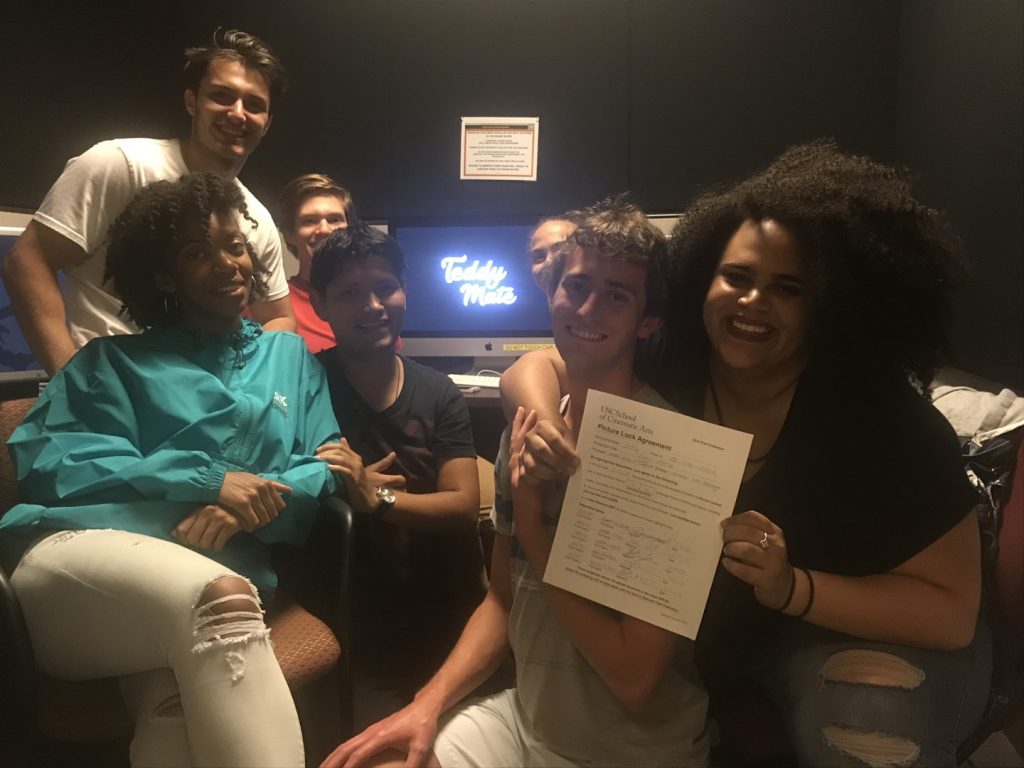 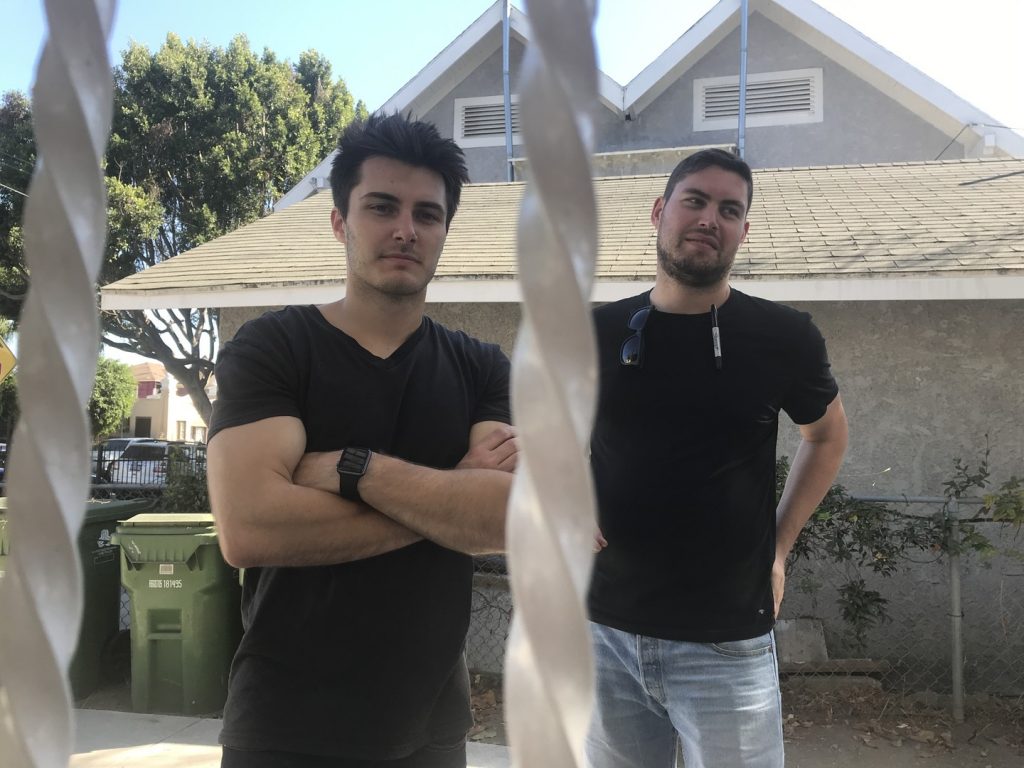 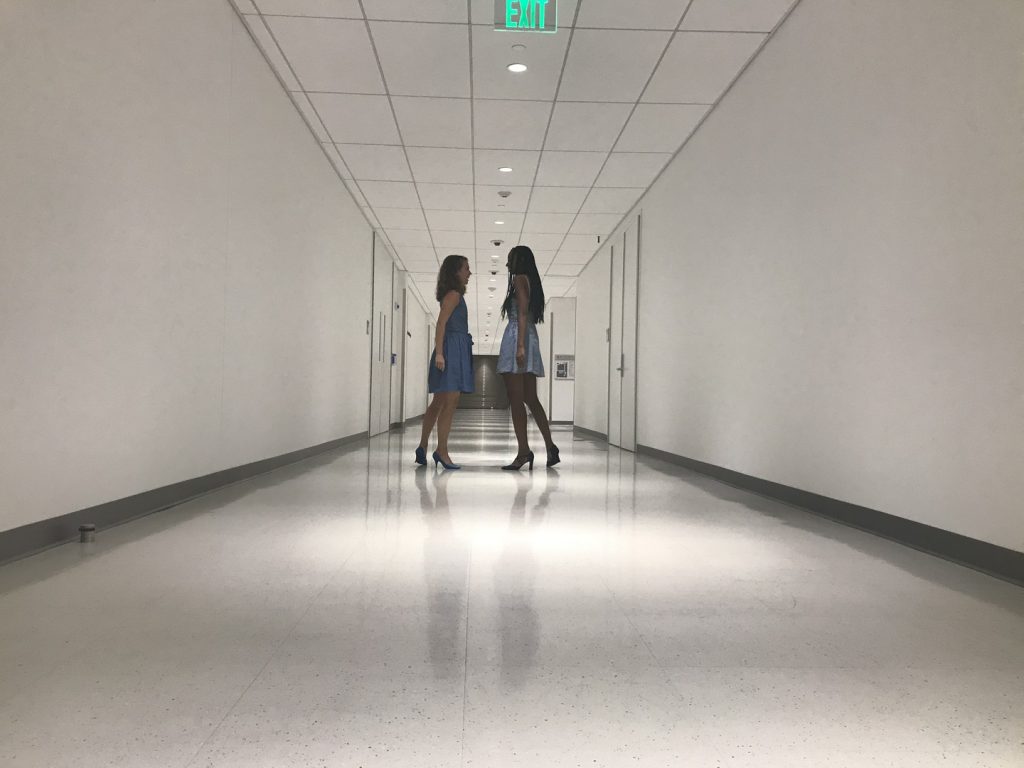 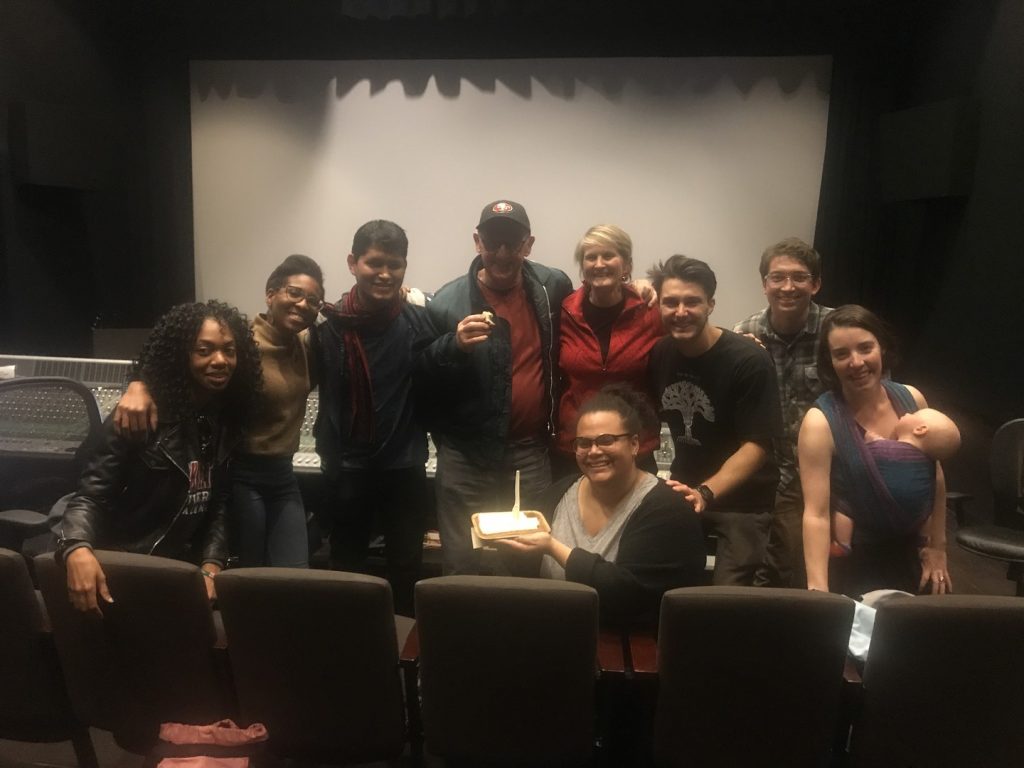 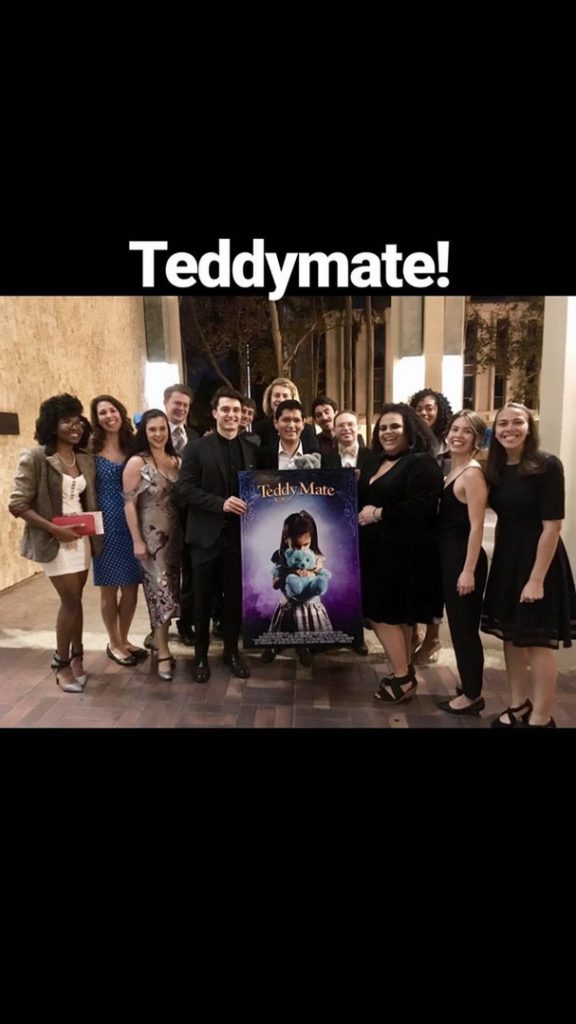