A young couple on a first date decide to hang out all night in order to buy fresh pan dulce from the local Panaderia when it opens first thing in the morning; but due to a case of mistaken identity, coupled with being chased by a psychopathic cartel member, the night violently comes to a bloody head.

Born and raised in Avondale, Arizona, Albert García Beltrán is a screenwriter, director and producer that specializes in Chicano stories about his neighborhood and the people he grew up with. In order to tell these stories, he founded the independent production company, Baby House Films, which had it’s first production with the short film, Sweet Bread. A labor of love, Sweet Bread was created using only local resources, first-time actors from the neighborhood and a virtually zero budget. It is the first of many projects being released by Albert García Beltrán and the cast and crew that have become more like family, than anything.

Baby House Films is on a mission to let Hollywood know that we don’t need their approval or permission to tell our own stories, and that we’re better off doing it our damn selves. Viva La Raza! 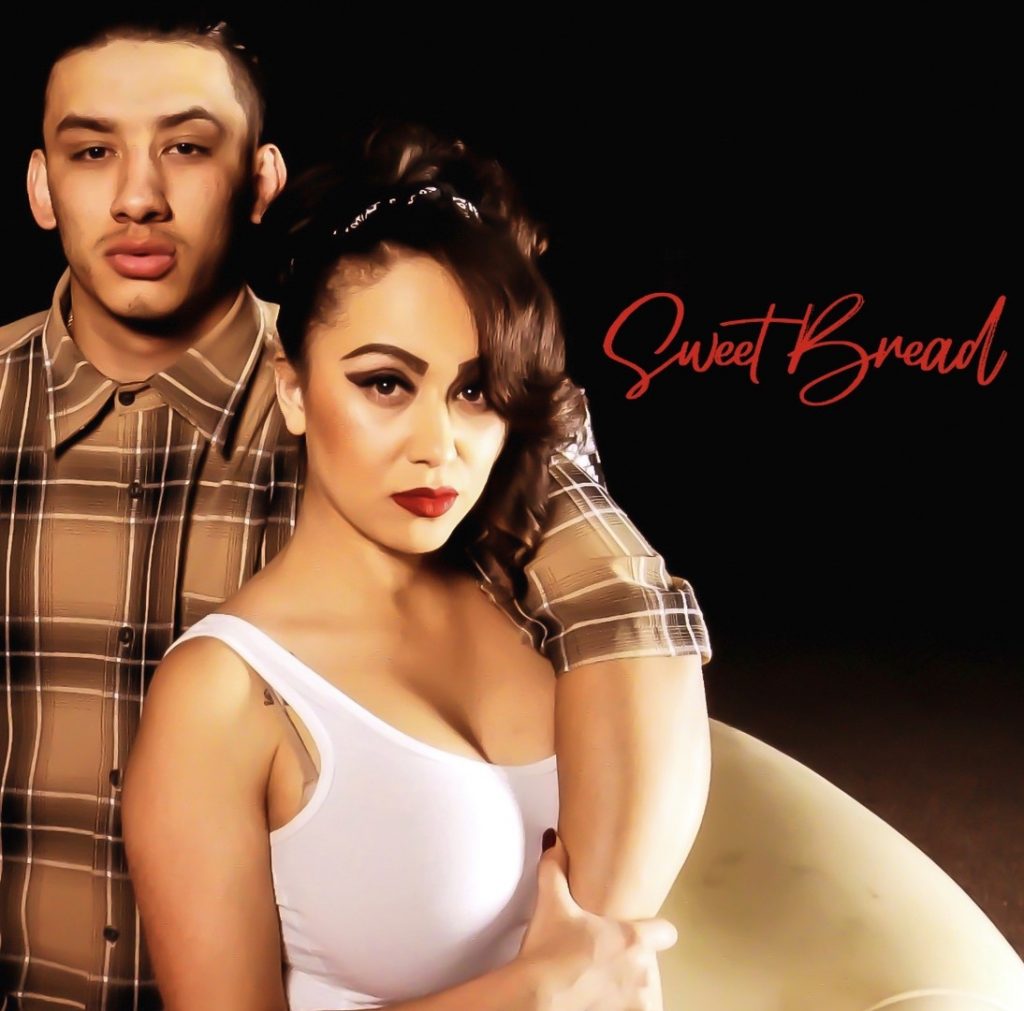 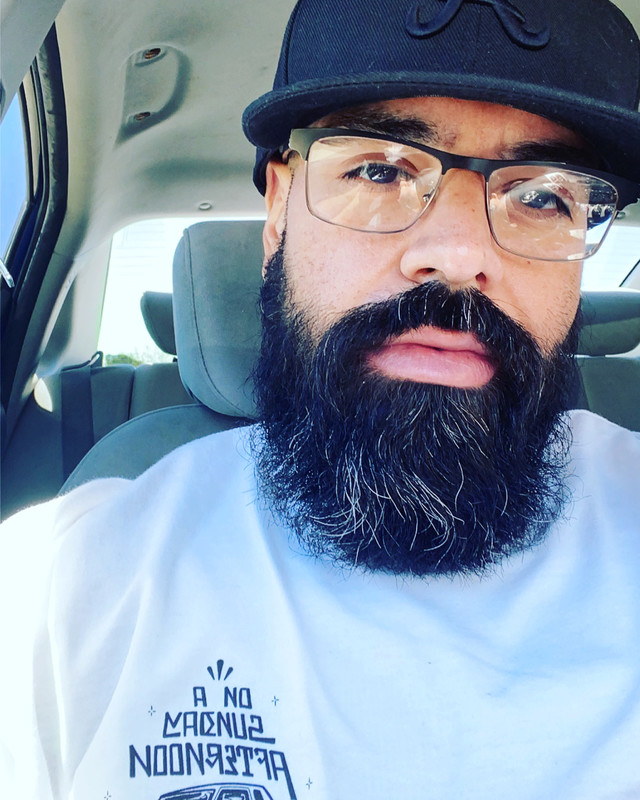 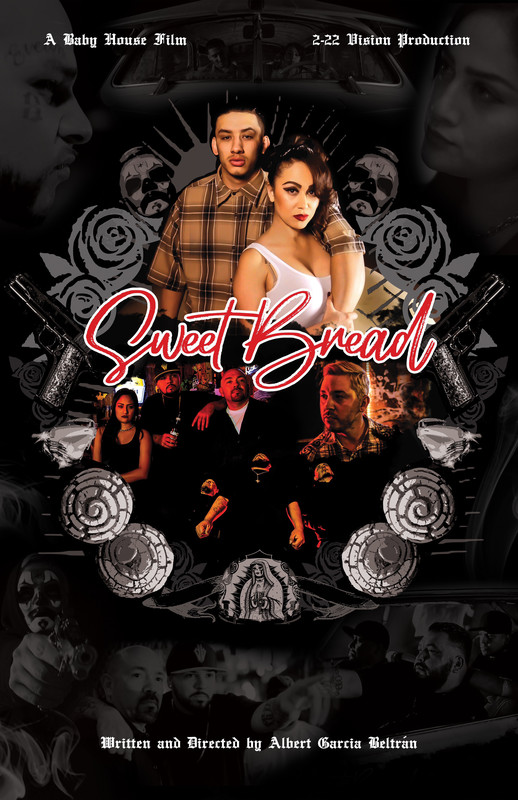