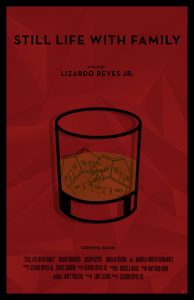 A teenager realizes the alcoholism problem within his family and the damage that is left behind. 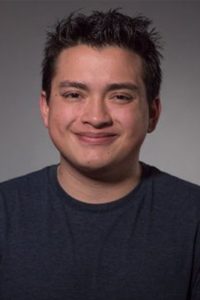 My name is Lizardo Reyes Jr. I am a filmmaker originally from Los Angeles, CA, but currently live in Syracuse, NY with a B.F.A. in Film from Syracuse University. My passions are directing, writing and editing and want to dedicate my life to telling/making stories both fictional and non-fictional.

I am very open about my life because it made me who I am today. Growing up I thought drinking was a normal thing, I have seen my parents drink my whole life and it just seemed to me as a regular daily routine. Because of this I thought everyones family was the same as mine. This film is about how I realized that alcoholism was prevalent in my family.

This short film delves into the complexity of family dynamics and how the influence of alcoholism can affect a young boy in the house he grows up in. This film is a comprised with a few personal stories of mine and the topic of alcoholism is something very sensitive that I feel can become too generalized. These moments are approached in a reflective form focusing on the emotions of the situation.

This short film doesn’t only show the harm alcoholism can do to a family, but the understanding of the sickness within my family that also plagues many families around the world. 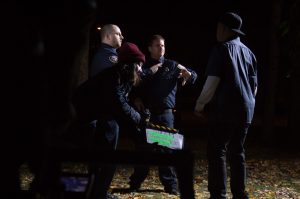 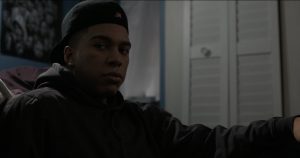 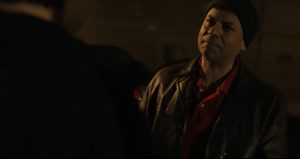 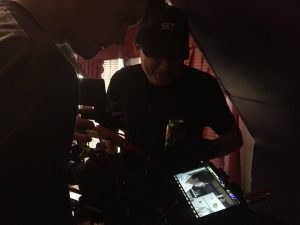