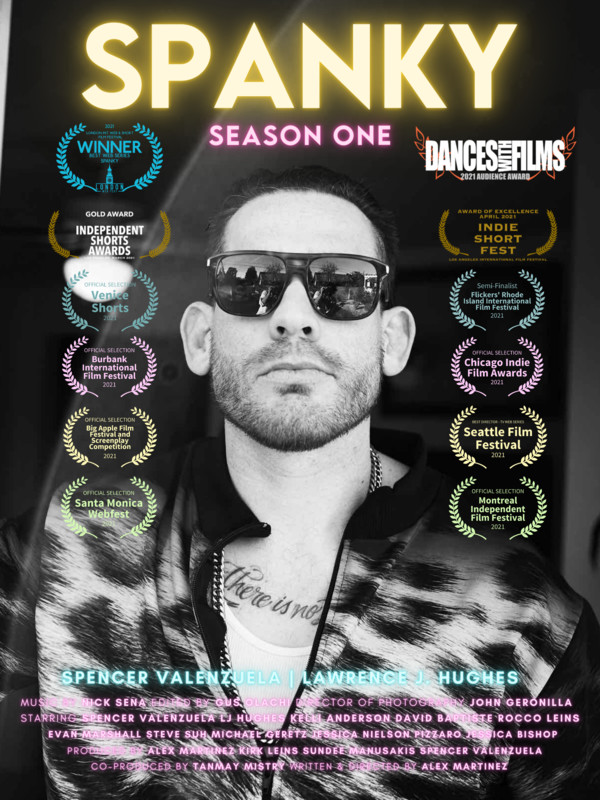 Spanky is a dark comedy about a struggling actor chasing sobriety and a grip on his own reality. At his core, Spanky is a good human being, but with a mind in turmoil he is continuously pulled back into his checkered past.

Writer/Director Alex Martinez was born and raised in Los Angeles. Since graduating film school at the Art Center College of Design in Pasadena, he has primarily worked in television over the last 10+ years, collecting 3 Daytime Emmys along the way. In 2018, along with producing partner Kirk Leins, Alex launched Our House Productions for the sole purpose of producing quality and responsible content for all genres of media.

In 2018, after graduating from a 2-year Meisner acting program, I began taking improv classes at UCB in Hollywood. I met an actor there who had produced and directed an entire web-series shot on her phone. I was blown away, and decided, in that very moment, waiting for all the stars to align was no longer an option. I brought my producer and actor friends together, and we hit the ground running. That project was SPANKY, and after writing, directing, and producing an entire 11-episode season, we’re ready to share it with the world.

My aim with Spanky is to transform it from a 5-10 minute web-series, shot on an iPhone, into a 30 minute episodic network show. A major inspiration has been actor/producer Issa Rae’s wonderful web series “The Misadventures of Awkward Black Girl” and how she took it to HBO in the form of “Insecure”. She paved the way and I wish to follow down a similar path. Other filmmaking influences who have inspired the show and myself are John Cassavetes, Elaine May, Abbas Kiarostami, Chantal Akerman, Martin Scorsese, and Agnes Varda, to name a few.

I hope you enjoy watching Spanky as much as we enjoyed creating it. 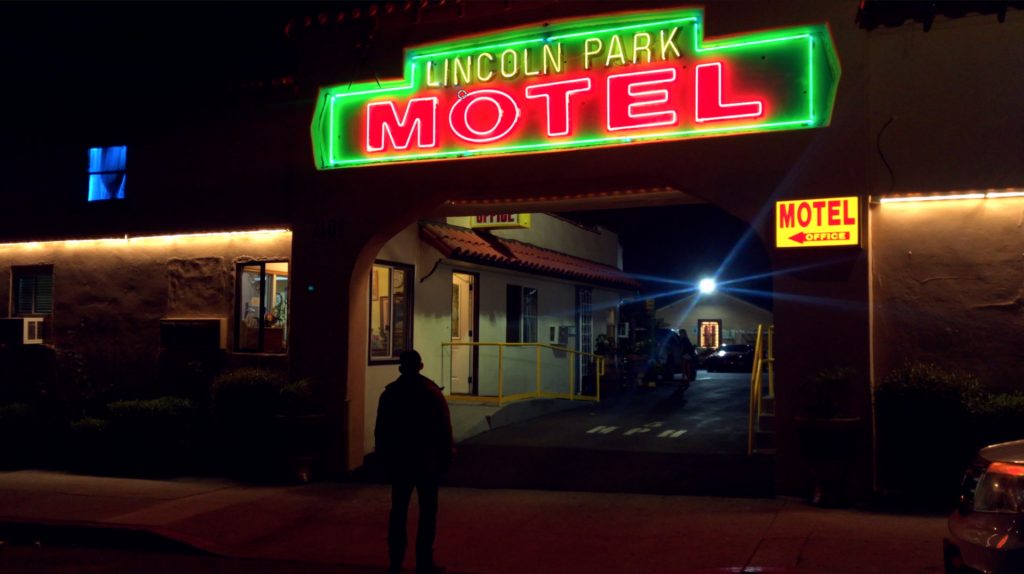 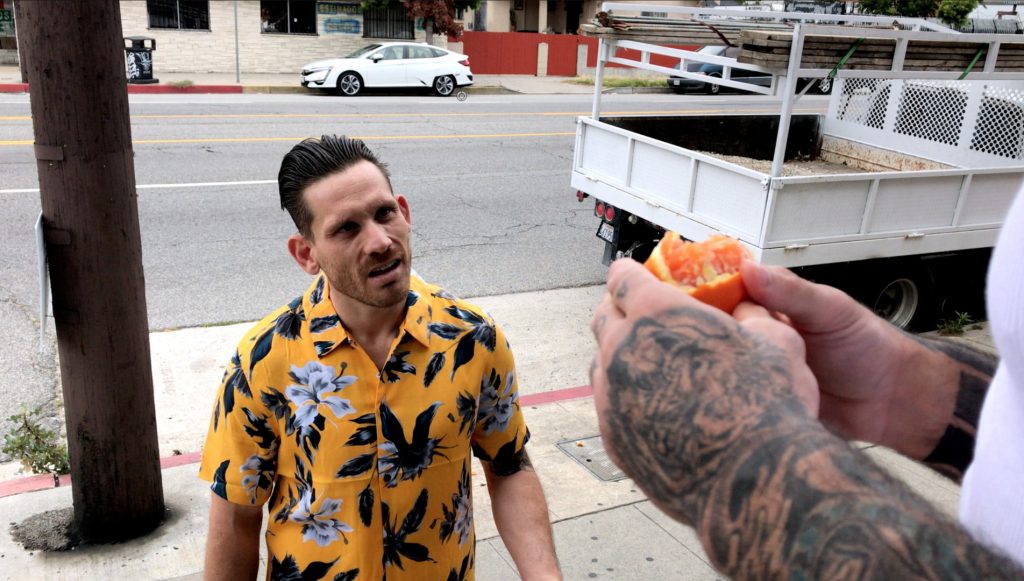 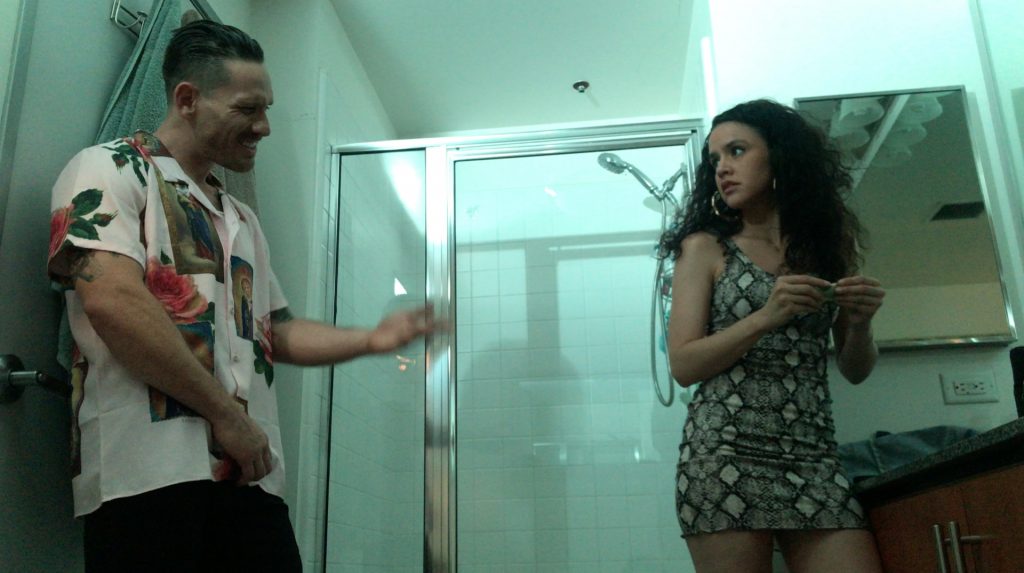 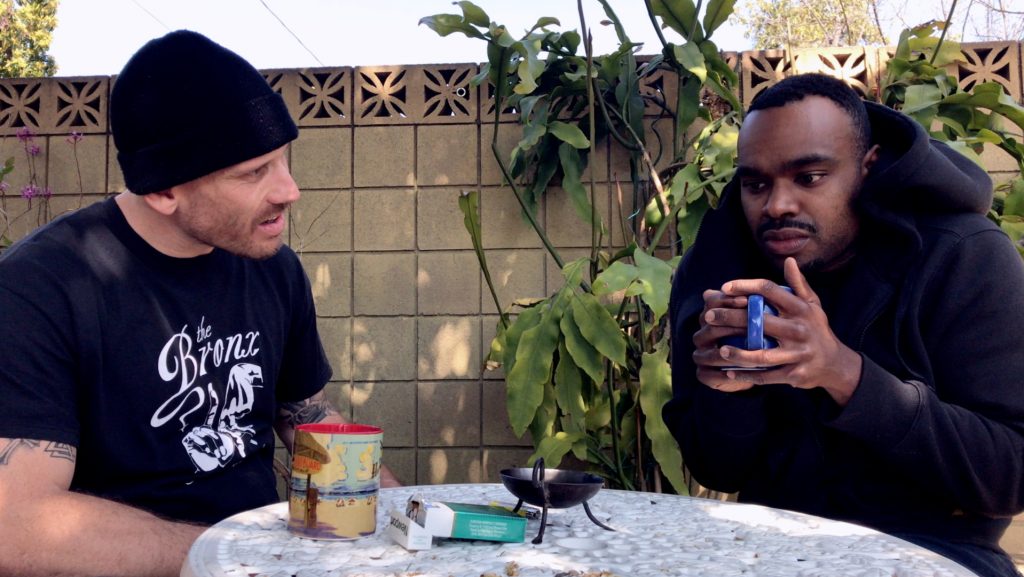 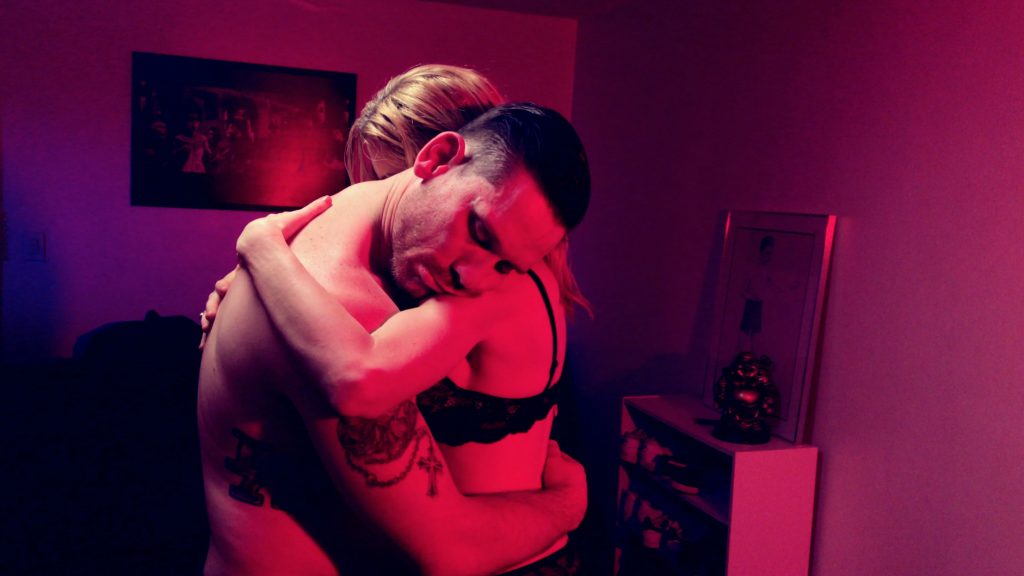 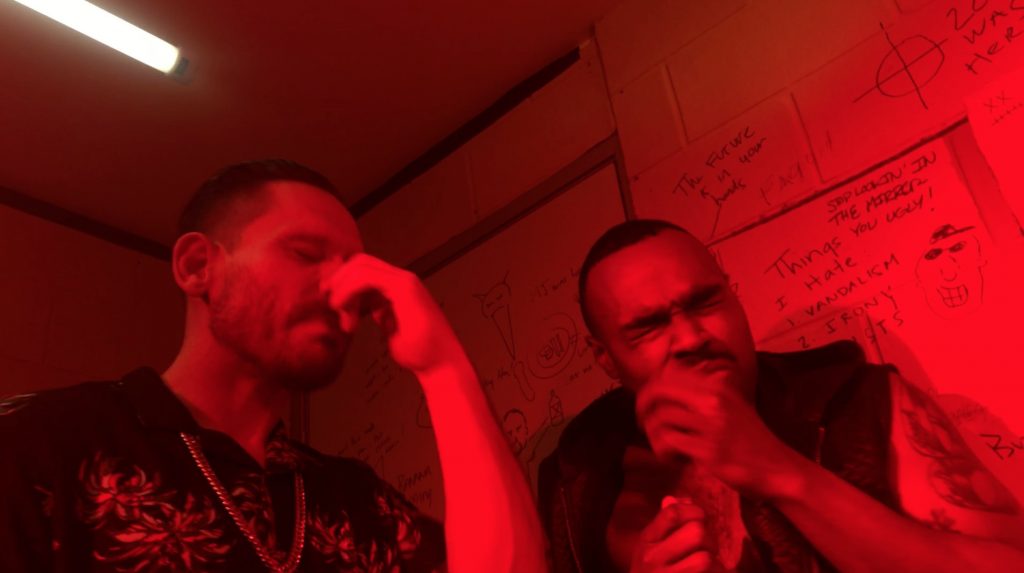 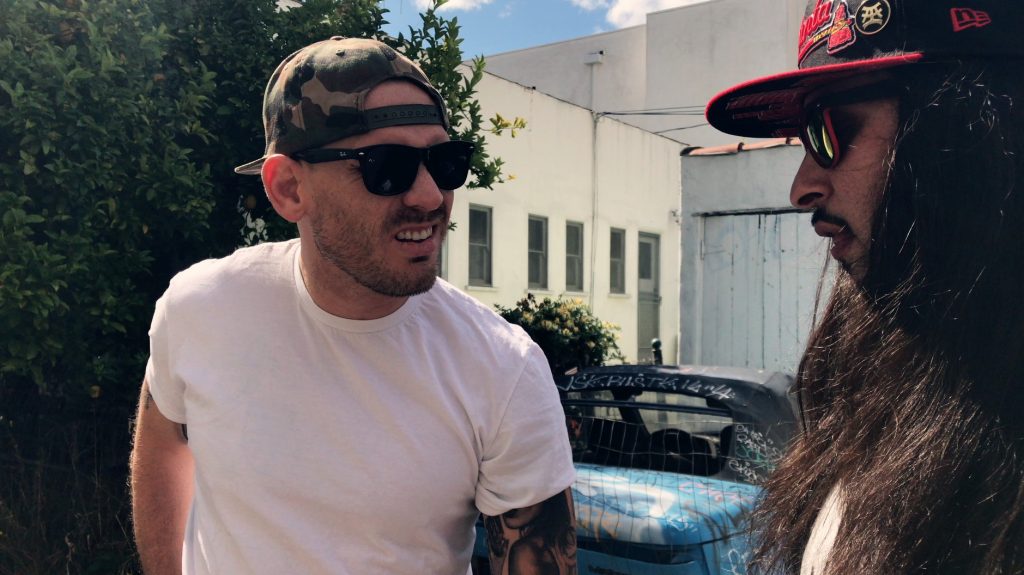 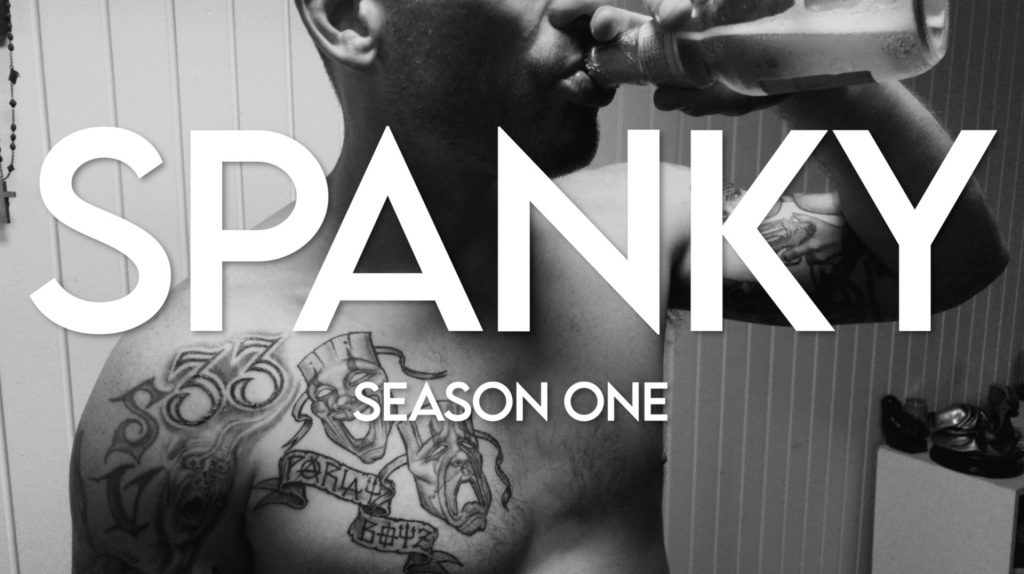 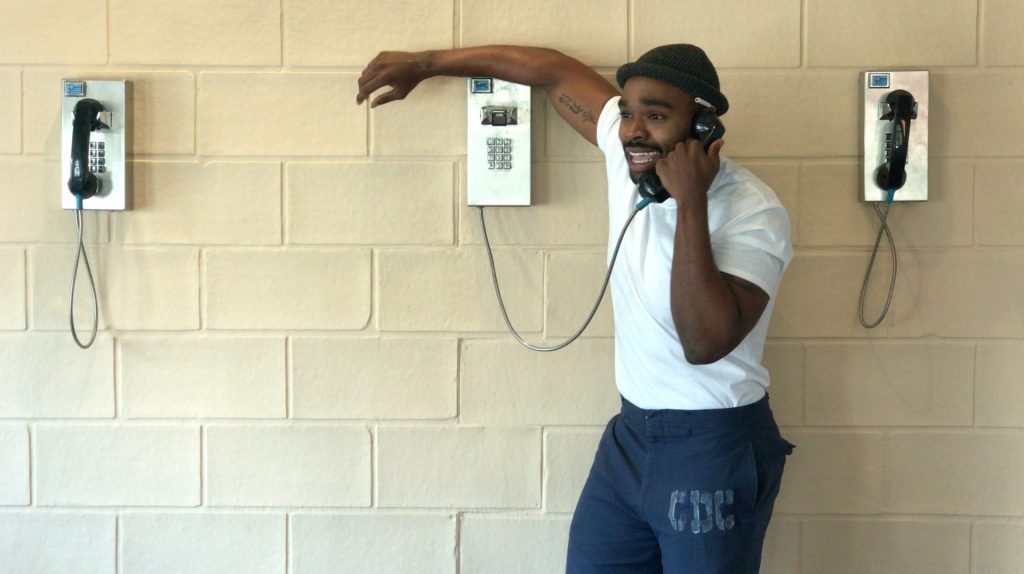