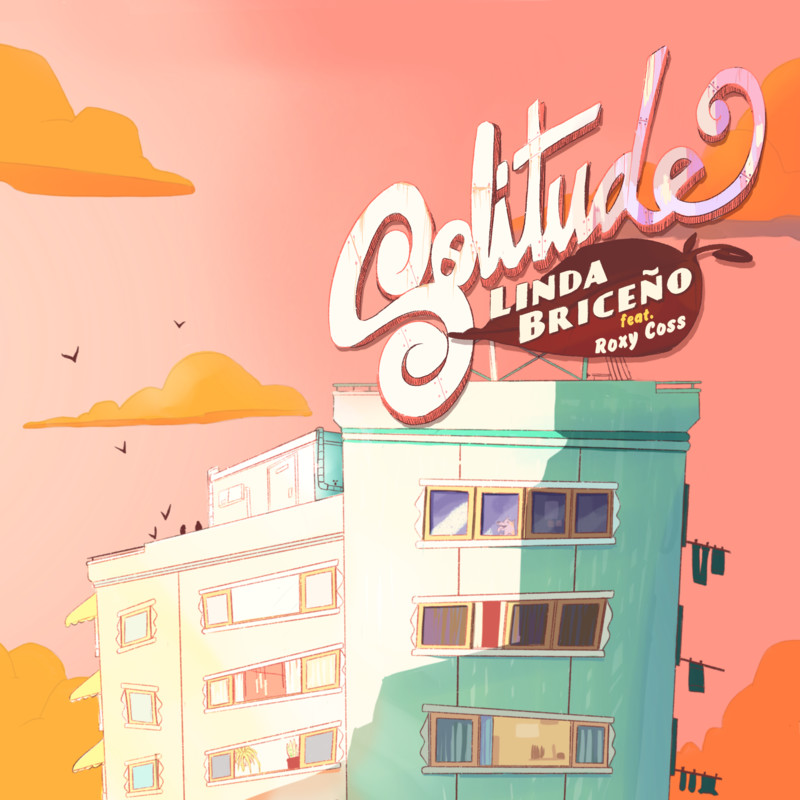 The story of a young musician that unchains different events during her early days in her hometown and later in her journey as an immigrant while trying to become a renowned star. 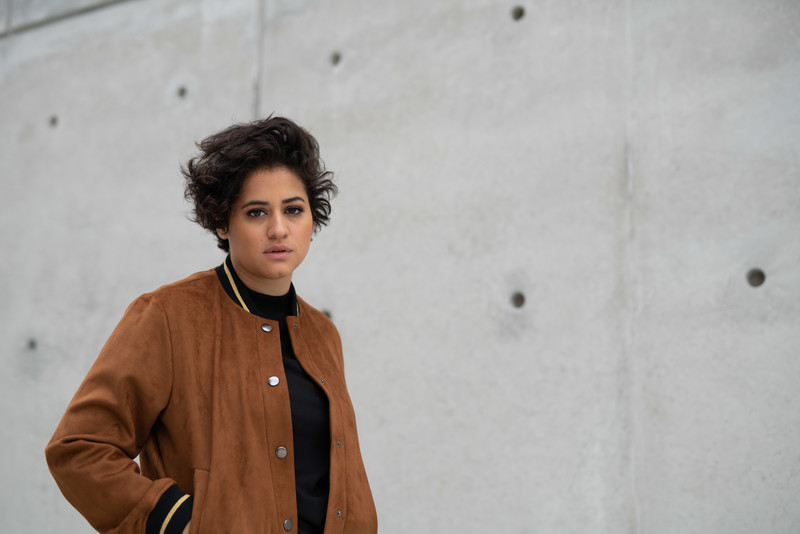 Linda’s name is increasingly repeated in the artistic scene of the continent, especially after raising the gilded gramophone to “Producer of the Year” in the Latin Grammy edition of 2018, becoming the first woman to win in this category in the history of the awards.
Originally from Venezuela, Linda has a professional background in music thanks to El Sistema de Orquestas – a music education program with international recognition – and her self-taught impetus in areas such as composition and musical production. After a career of years as a trumpeter and soloist, during which she rubbed shoulders with names like Wynton Marsalis and Arturo Sandoval, Linda decides to venture into the path of singer-songwriter and music producer, taking the reins of her creative process and getting involved in every detail of what would become Ella Bric, an alter-ego in development since her teenage years. A new name and a personality that has evolved through years of successes, failures, and transits, give rise to her new musical project that proposes a fusion of jazz, r&b, and pop music unique in its style. With a conceptual album in the oven – combining an album and a video series – Linda Briceño promises to break with the schemes of contemporary music.
In May 2019 Linda released “Solitude” her first Short film as a Director and Writer. 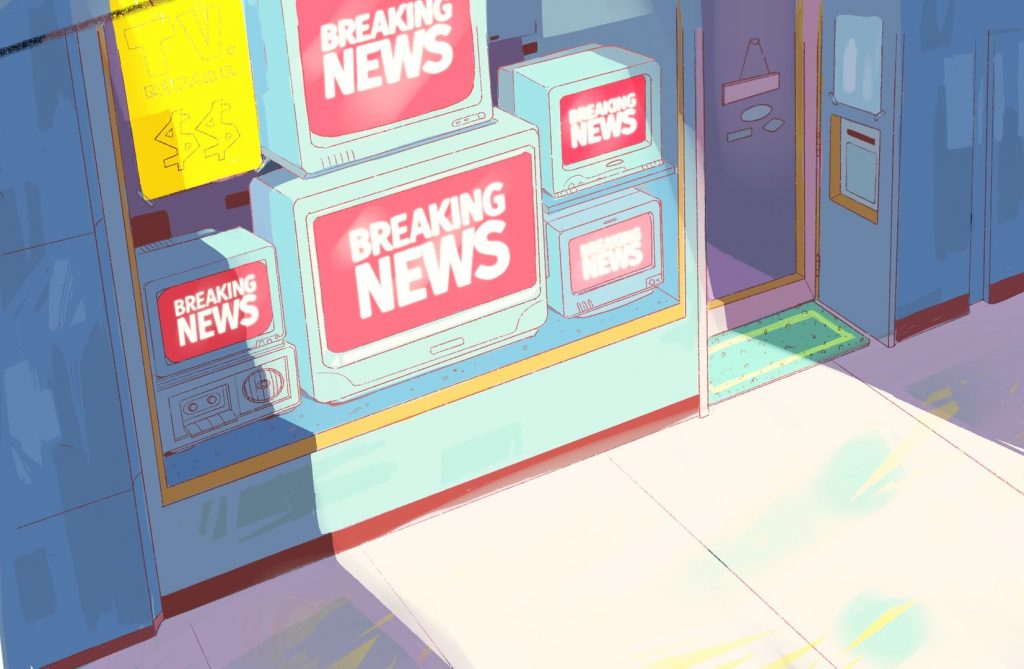 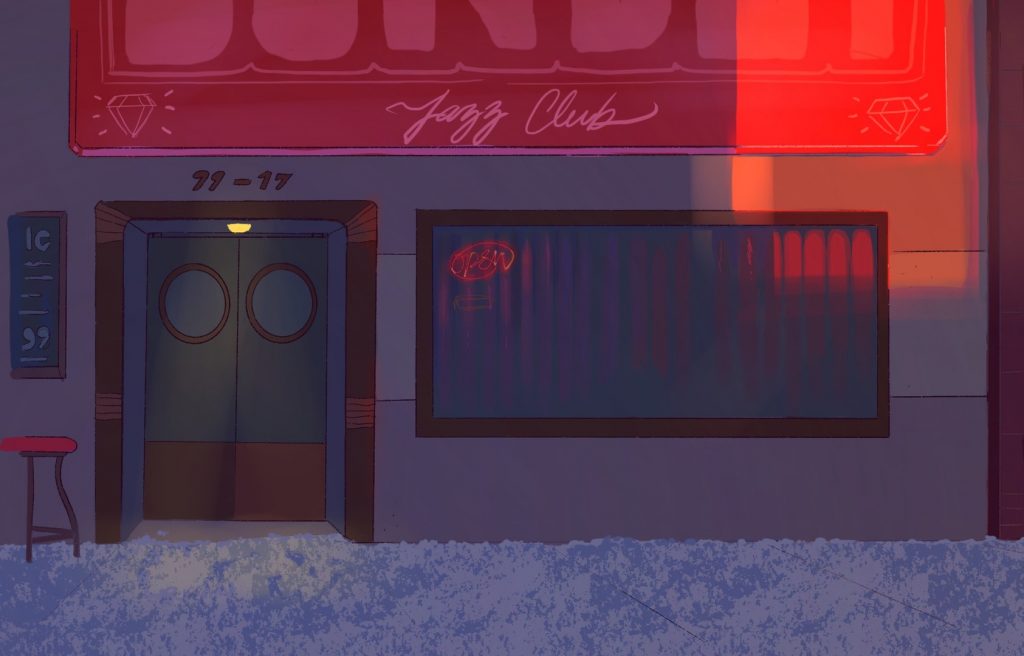