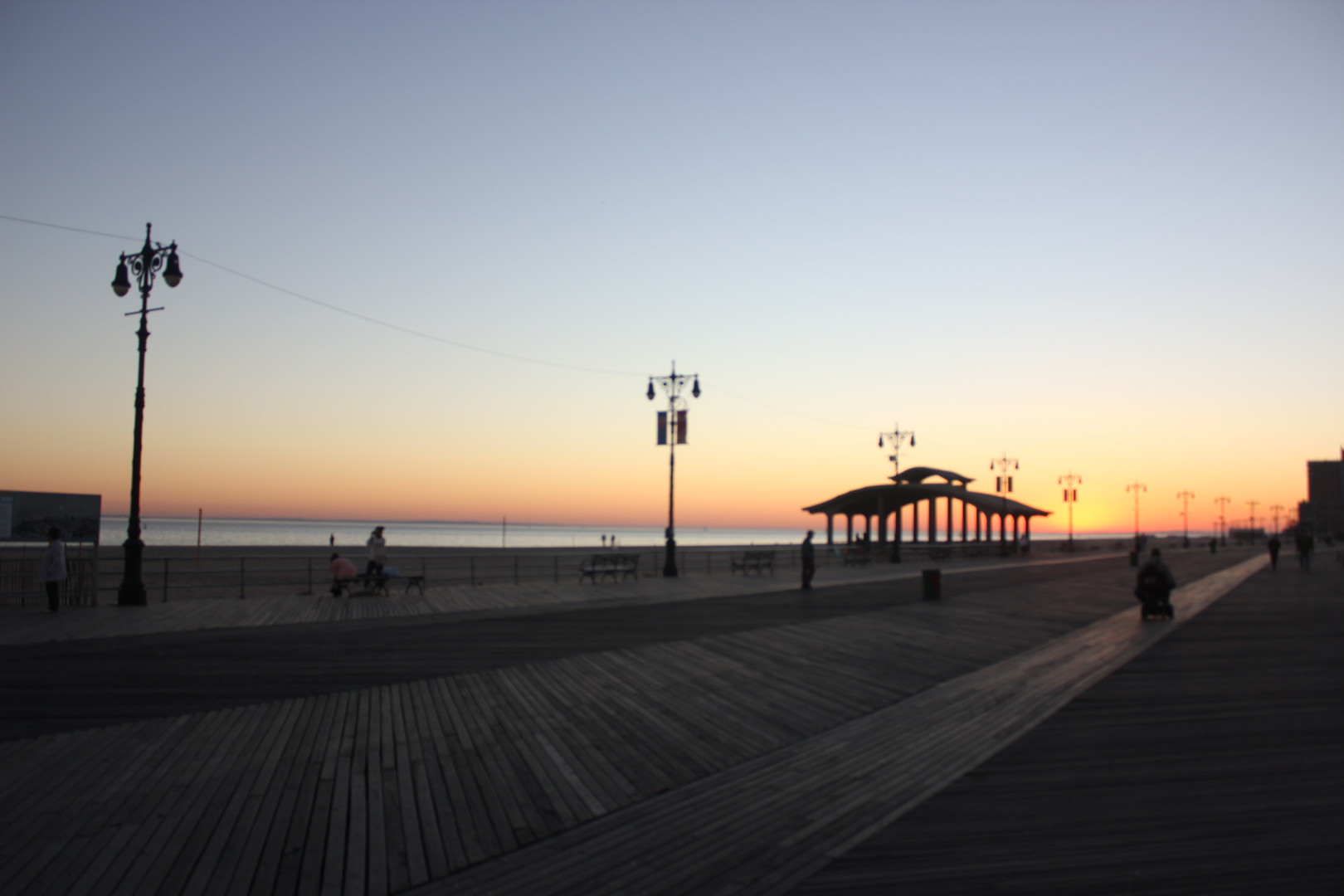 A woman revisits the place filled with her happiest moments and most tragic memory, and in a moment of solitude decides to let go of it all and take a leap of faith. 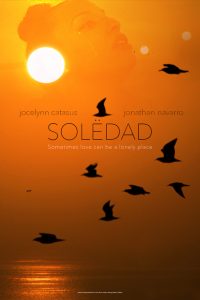 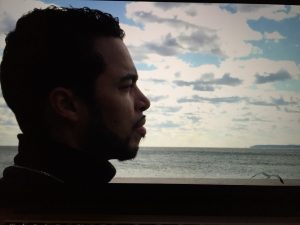 Born and raised in Brooklyn, NY, Jon discovered filmmaking when a friend invited him to set one day and he quickly became enamored! Proud of his Puerto Rican decent, Jon is best known for his award wining films The Gypsy, The Opposite of Romance, and Enlisted, which have featured predominantly Black and Latino cast, and tell culturally relevant stories that are true to his experiences.

I love making movies…what more can I say! Okay how about this; Solëdad is a film that focuses on love, life, and loss; a deeply universal theme, but one with special meaning to me. Working with an all female cast and crew was another great experience for me. Coming from a matriarchal family, one of my greatest pleasures is contributing to the growth and development of woman filmmakers and this film was no exception. Having Marilyn Almonte as my camera operator, and Jocelynn Catasus as our leading lady added a soft feminine touch to the film that I’m not sure I could not have achieved on my own. I hope this thought provoking film will inspire a dialog about facing your inner fears and leaving nothing left unsaid, because the truth is…Tomorrow is not guaranteed, and true love has no barriers.

Director: Jon Navarro (The Gypsy, The Opposite of Romance, Enlisted)

Writer:   Jon Navarro (The Gypsy, The Opposite of Romance, Enlisted)

Jon Navarro (The Gypsy, The Opposite of Romance, Enlisted)