This film is available from November 27-30, 2020. To watch or vote for this film please click on the orange “TICKETS” button below and purchase a ticket for BLOCK 9.

After being dumped by his girlfriend, a man becomes strangely infatuated with a plush toy lobster she left behind.

Jan Bross is a rising filmmaker based in Los Angeles, California. Born in Mexico City on March 11, 1996, he has always followed his strong passion for filmmaking. After graduating as valedictorian from high school, he was accepted to the University of Southern California, where he graduated Summa Cum Laude in Narrative Studies and Cinematic Arts. Not only did he gain extensive knowledge on editing, cinematography and directing during his time there, but he also studied the craft of storytelling itself so his films would create strong emotional connections with audiences. He also acquired hands-on filmmaking experience by working on sets as a production assistant for acclaimed directors such as Gaz Alazraki, Simon Brand and LP. He currently works as a Junior Development Executive at the awarded production company Altered.LA, while also working on his own films.

Originally, this project started as a mere storytelling exercise. The idea was to take an inanimate object and make the audience emotionally connect to it through the use of filmmaking techniques. However, the film evolved into a deeply personal project that I hope anyone can relate to. It deals with the wonder and stress of relationships, the loss of oneself and the hardship of breakups. And just like these themes, the film itself is sad, uplifting, funny, serious and surreal all at once. I ended up finding a lot of myself in this inanimate plush toy, and if we did our job right, I can only assume the audience will too. 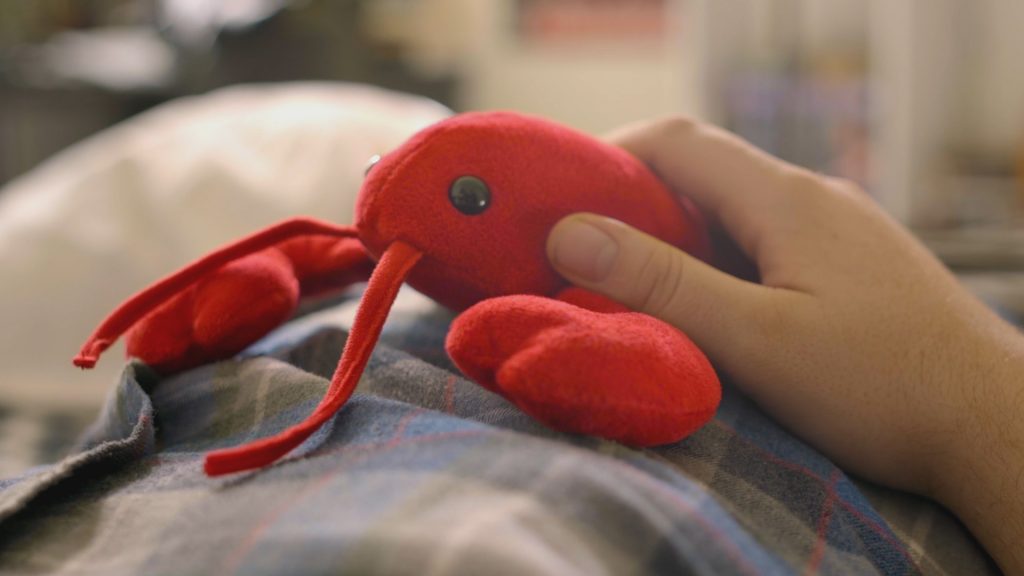 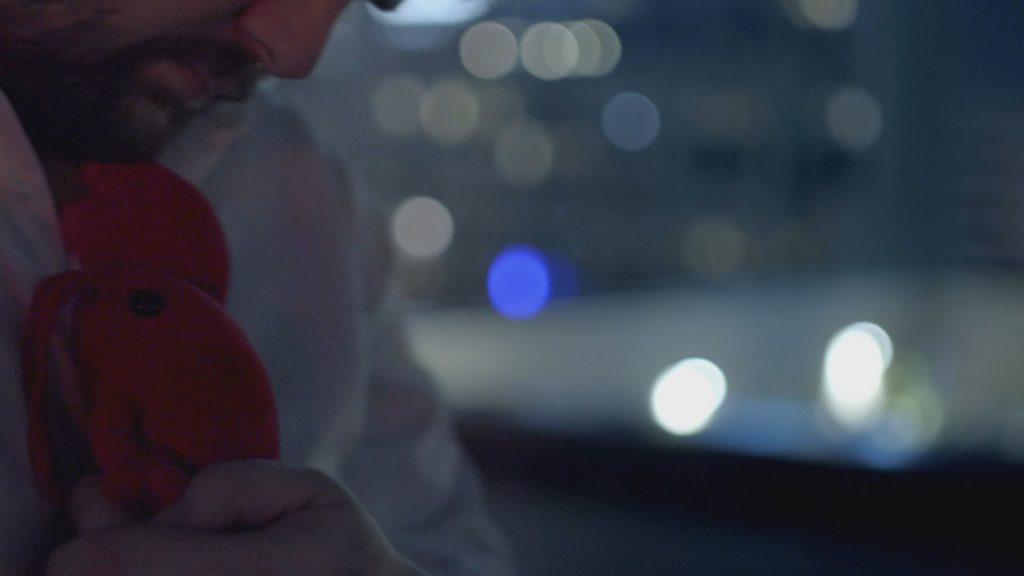 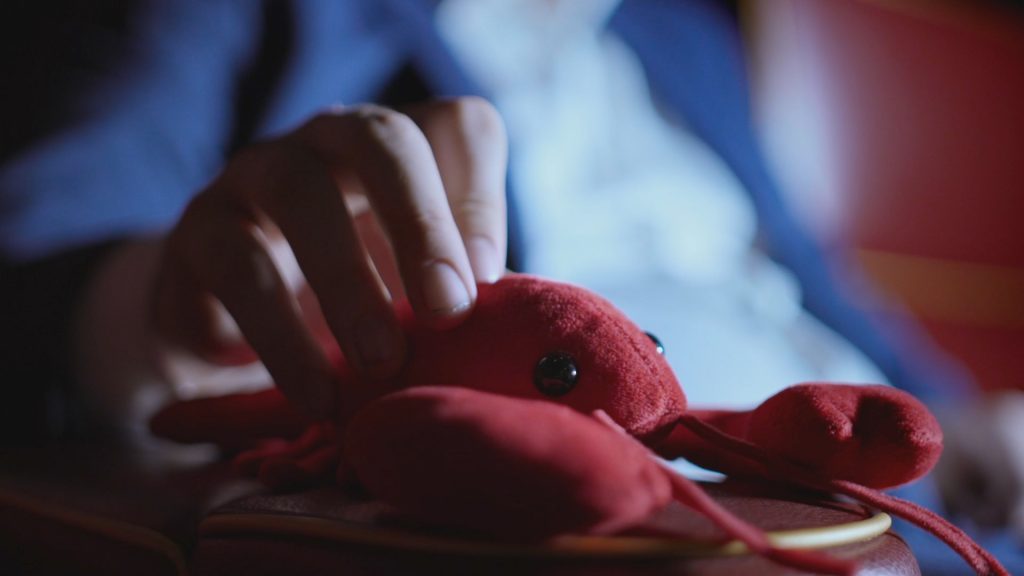 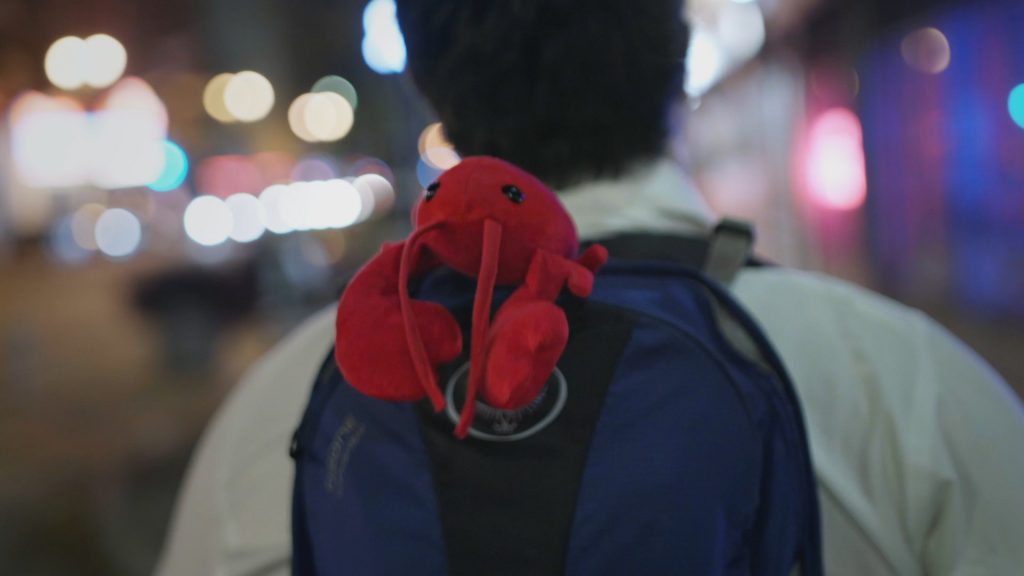 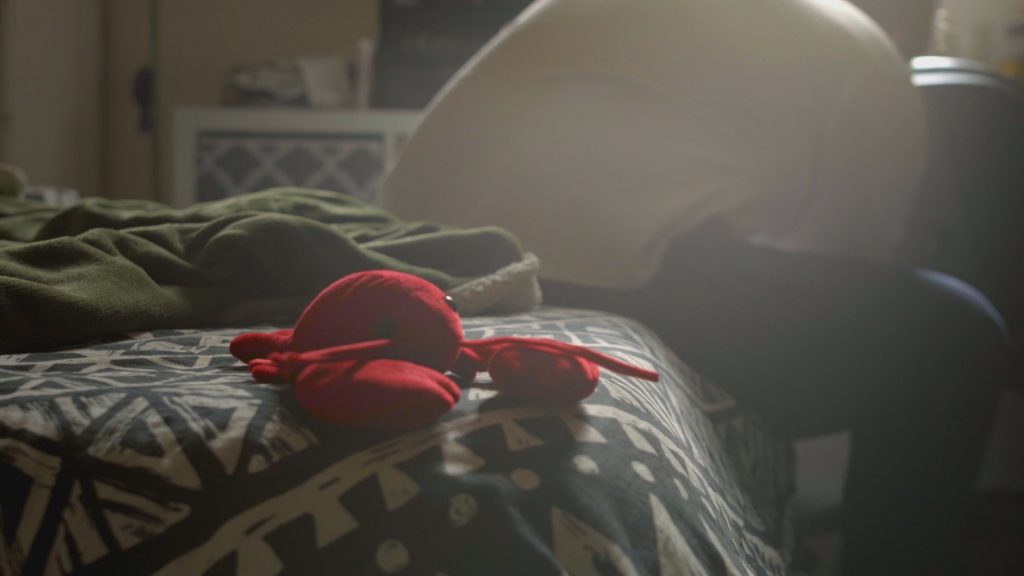 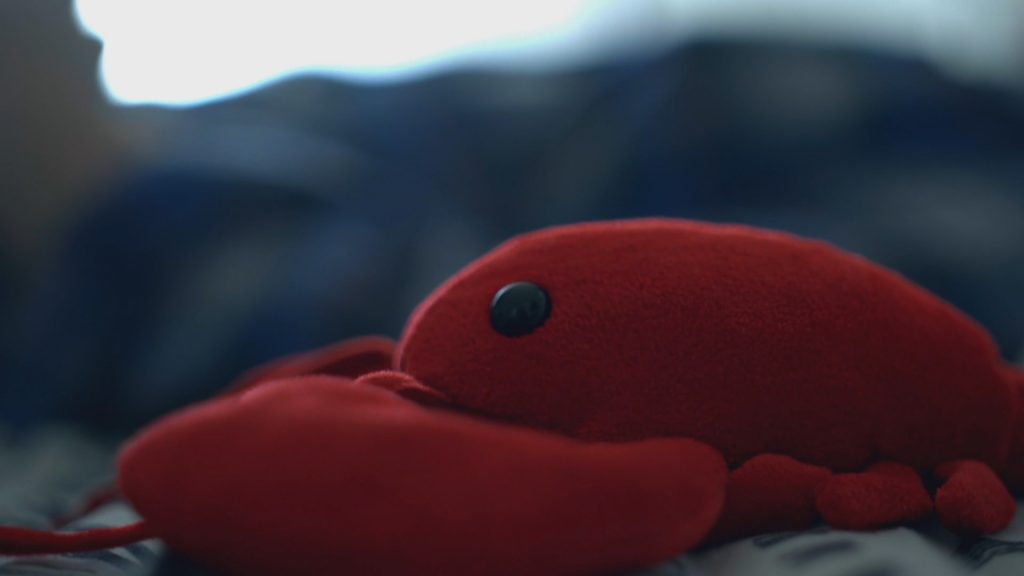 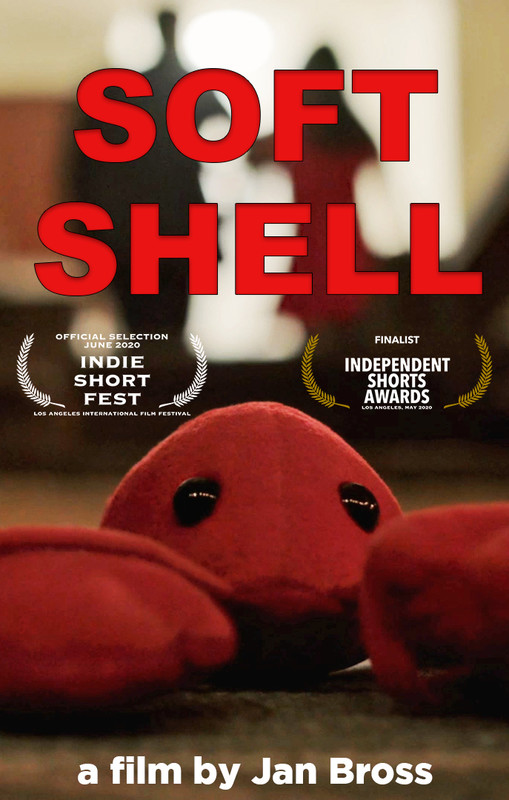 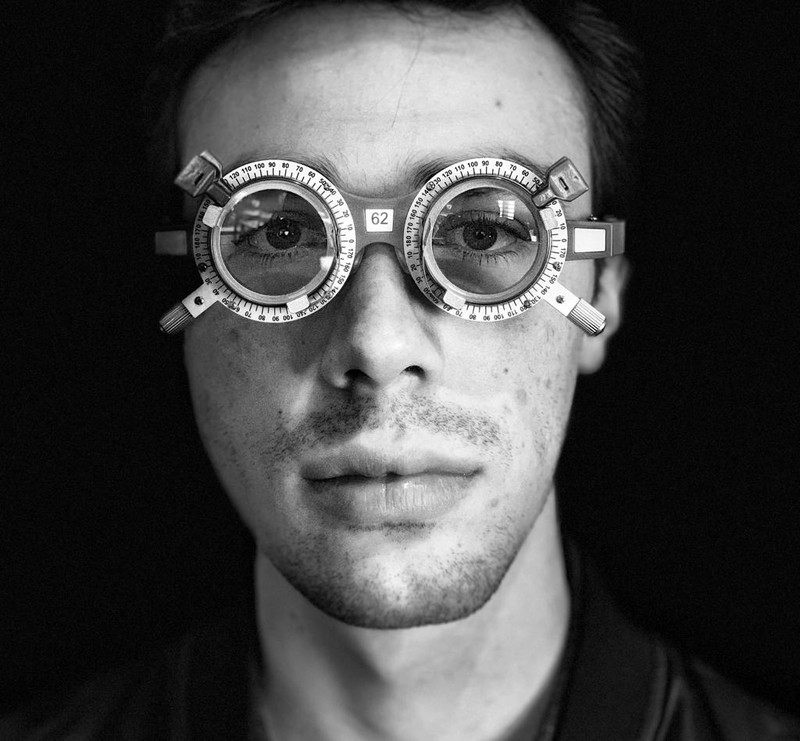