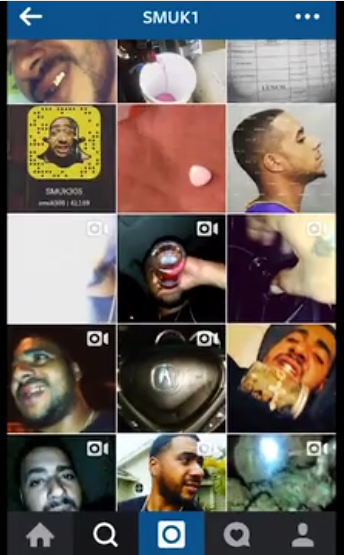 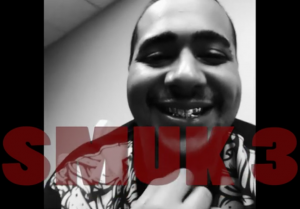 Michael Arcos, raised in Miami, FL, began his film career editing on VHS and has been working in film and video for over a decade.

Arcos most recently wrote, directed, edited and created the sound design for his narrative short Dream Throat. He was commissioned to create live performance installations for site-specific screenings of this film at the Cucalorus Film Festival 2015 and The Standard Hotel in New York City.

Arcos currently lives and works in New Orleans where he formed Dream Throat Productions and S.C.I. Films LLC. He continues to focus on creating new work through film, sound design and animation. 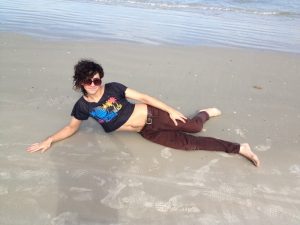 Director:Michael Arcos ( All The Classics)