After 2 years of unsuccessful treatment a combat veteran suffering  from “Battle induced stuttering” discovers a controversial drug banned since WW2 that’s has the possibility to cure him.

Paula Cajiao is a writer who was born and raised in Cali, Colombia. Cajiao moved to the United States at the age of sixteen where she finished high school. Upon graduation she decided to join the US Army where she served four and half years active duty. Paula’s thirst for the arts led her to study acting and become a professional actress until she decided to become a director. Cajiao is a self taught director who spends her time learning about her craft when she is not shooting. Her latest short film “Shell Shocked” is currently in post production. It stars Emmy nominated actor Evan Hall alongside Broadway actress Andrea Syglowski. Paula has two other short films “Rosie” and “Señorita” currently in their respective festival run. Her short films have streamed around the US as well as Europe.
Paula wrote and directed a National commercial for Independence Care which will air at the end of 2021. 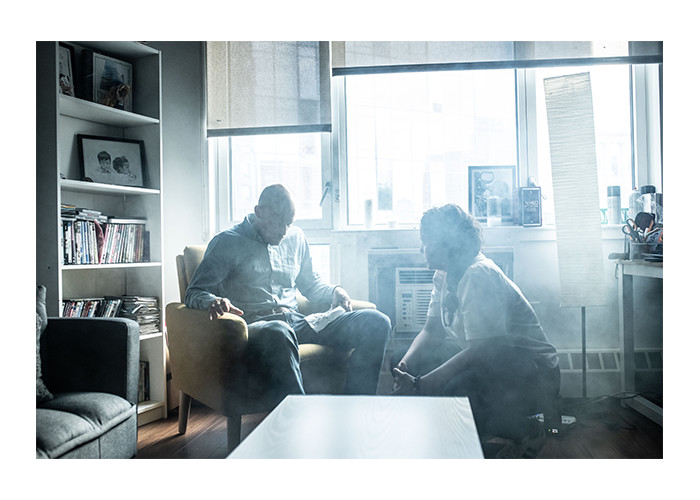 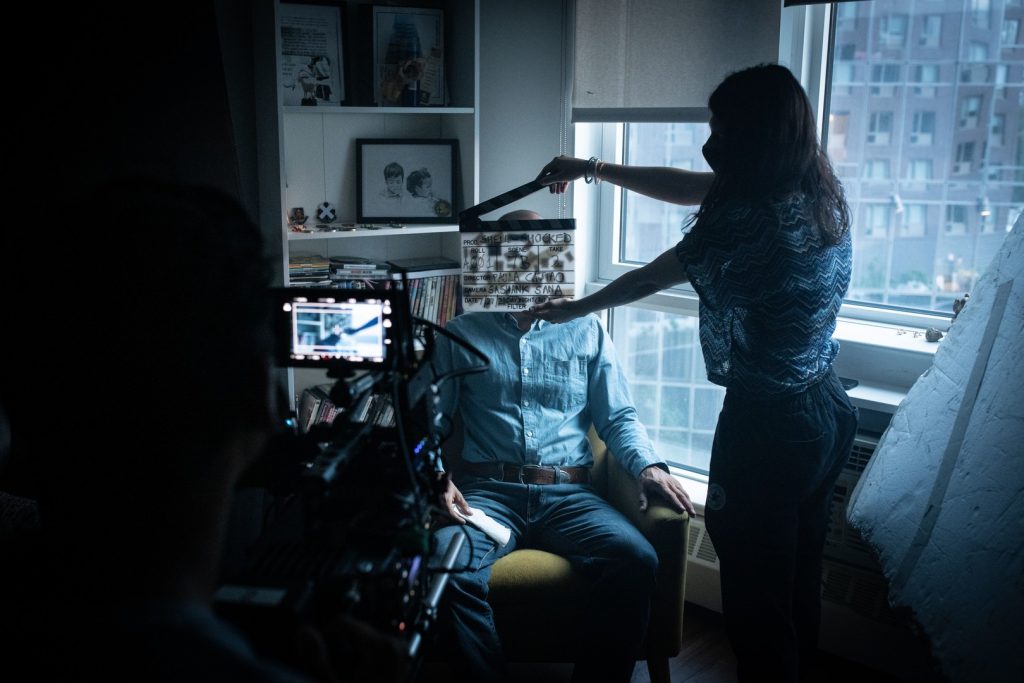 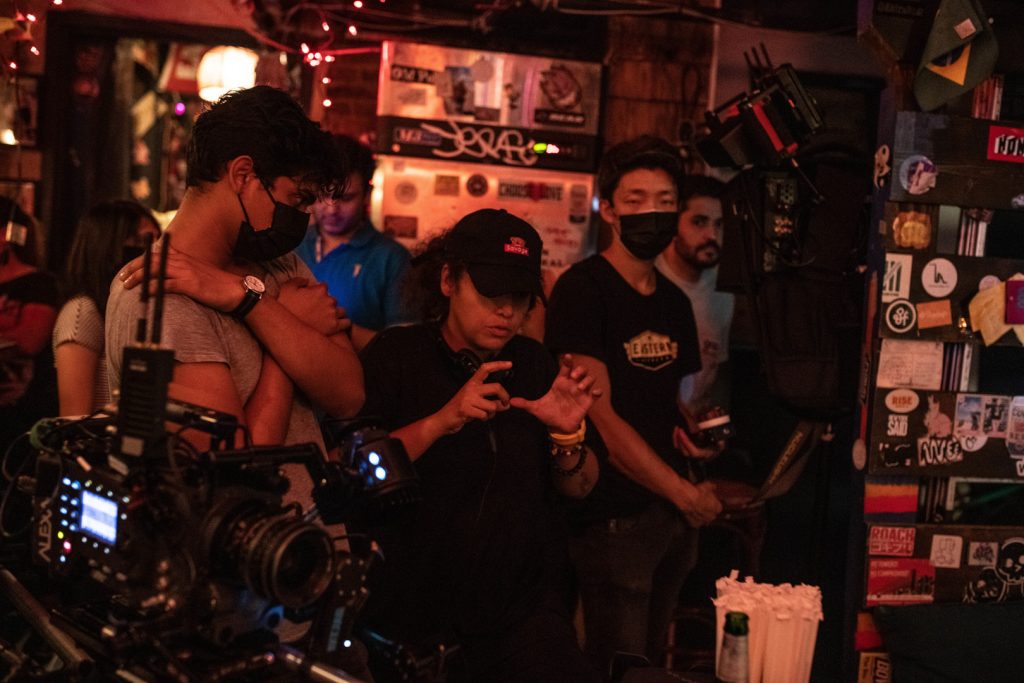 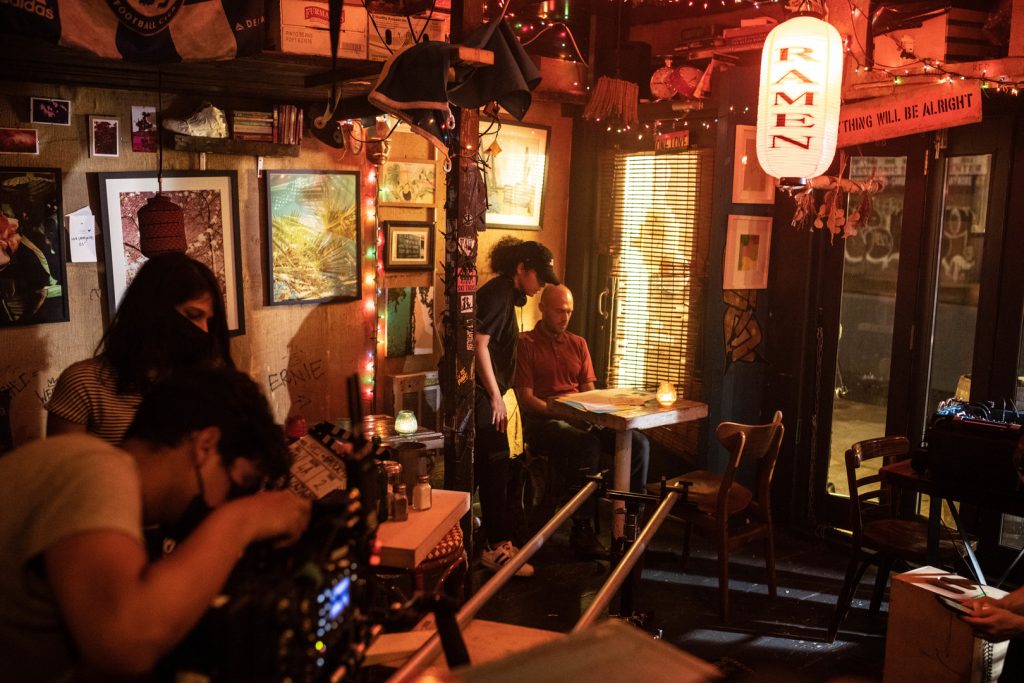