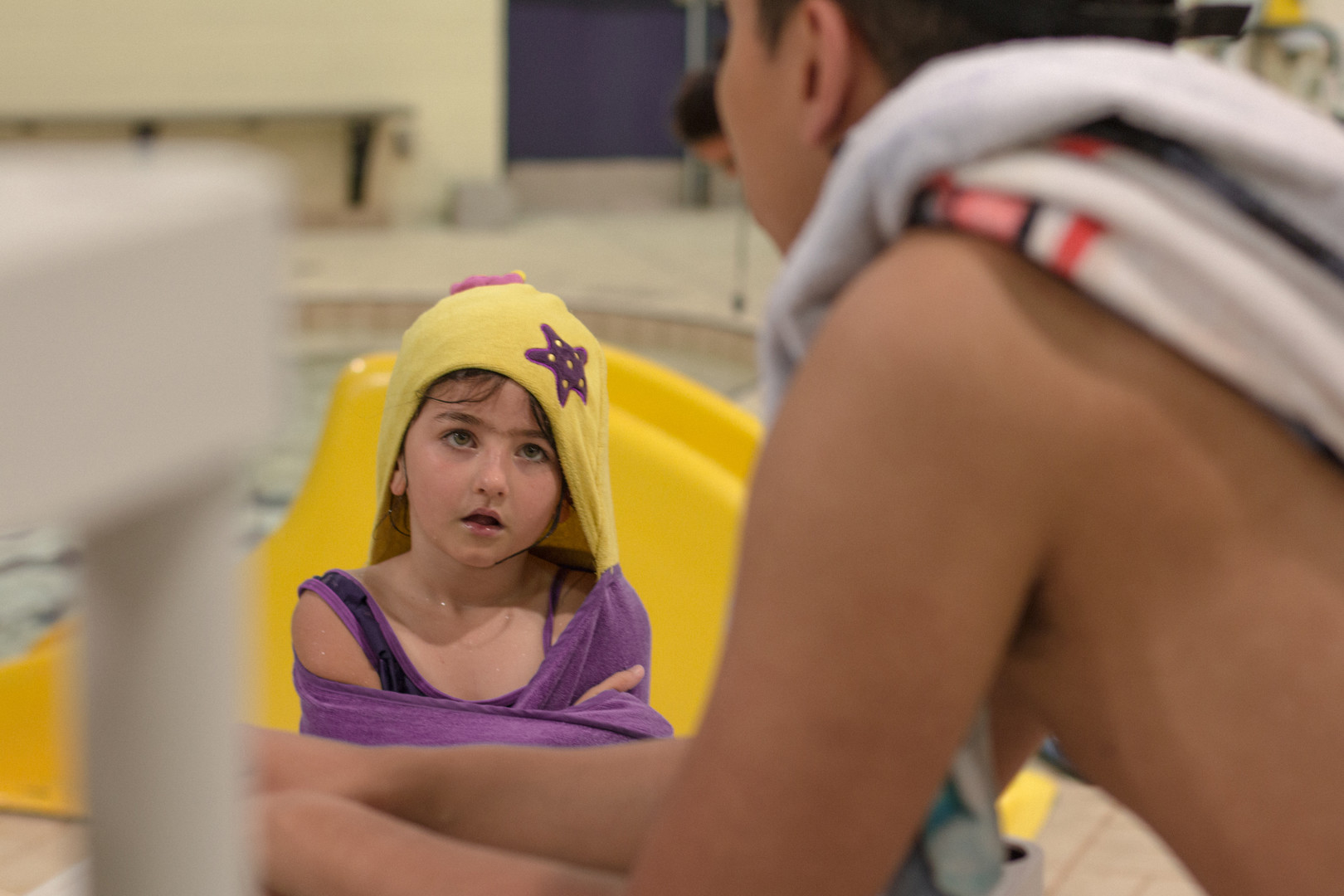 THIS FILM SCREENS IN BLOCK 7

The story of a lifeguard who’s not at the job for the right reasons. 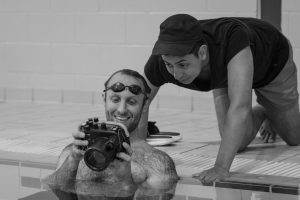 Johnny Cortes is an actor and director from Montreal, QC Canada. After graduating in Film Studies at College Maisonneuve and a 2-year acting conservatory in New York, Johnny has been a multi-national director and actor in films and plays. Johnny recently won Best Director for his film “Escape” at the Mexico International Film Festival, in addition to other nominations and wins. Johnny lives in Montreal.

Robert Douthat is a Director-Producer in New York. After getting his start in crew jobs for studio pictures in New Orleans, LA (HBO, EndGame, Millenium, et. al.), he attended a small 2-year acting Conservatory in New York. Since graduating, Robert has been in front of, and behind the camera in over 140 films, commercials, and music videos. He has worked on over a dozen award-winning micro-budget films and has had his photos featured by the L.A. Astronomical Society at Griffith Observatory. His hobbies include Milky Way photography & astronomy, sci-fi, nature, environmental documentaries, and dogs. Robert lives in New York. 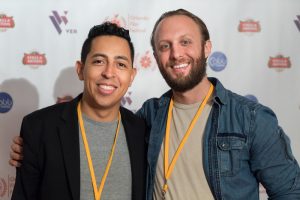 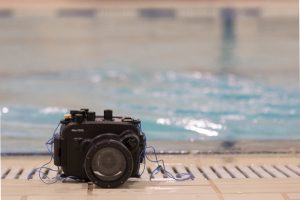 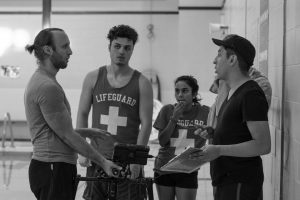 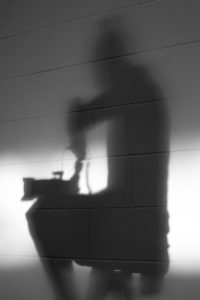