Service with a Smile Directed By Andres Mercado 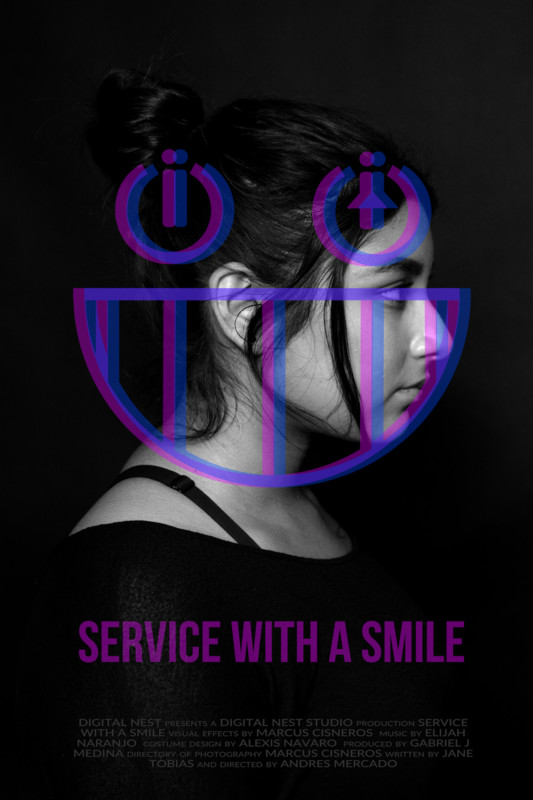 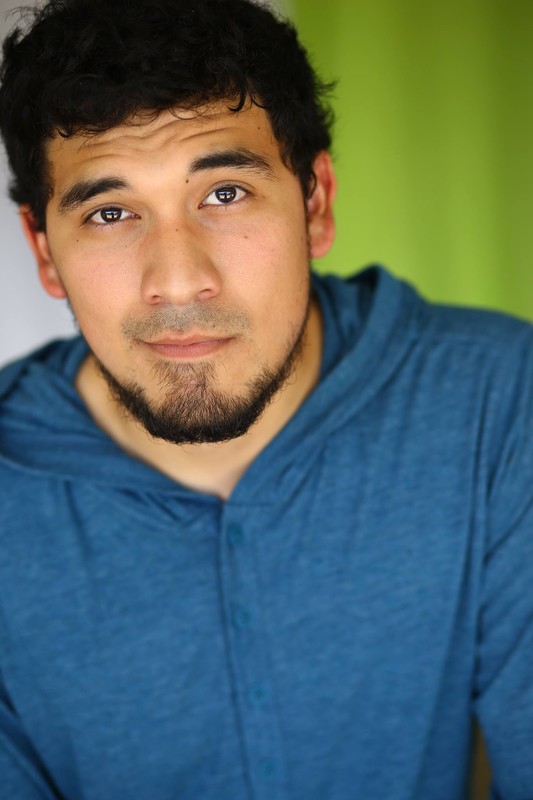 Andres Mercado was born and raised int he small rural town of Watsonville, CA best know for its strong agricultural roots. In high school, Andres was casted as Henyra Reyna, the lead actor in the play Zoot Suit by Luis Valdez, directed by Adrian Torres from El Teatro Compesino. After a successful run with the show, Andres continued developing his acting skills in Los Angeles at The American Academy of Dramatic Arts (AADA). After his two year training he worked in film projects such as “One and Only” and “Mispelled”. He is also an active member of the IMDb Backstage actors access and Central Casting.

Service with a Smile demonstrates how the country can grow into a dystopian future; where technology is advancing and humans are in a static state, unable to grow and flourish due to racial prejudices and the criminalization of a group of people. The film shows how the younger generation, especially young women of color, are capable of making extraordinary changes through their skill set and passion. Rita is a strong female character, yet a normal girl trying to get through college, and keep a job as an undocumented immigrant. She has a temper, and is in conflict when trying to live up to her mother’s legacy of activism by joining the rebel group and becoming a key figure in the resistance against an anti-Latino dictatorship. Destiny intervenes when she finds out that androids are conducting surveillance on undocumented immigrants and working closely with I.C.E and the government to deport and criminalize them. With that, she finds her calling to join the rebels and continue her mothers work by using her computer programming skills to fight back. Lately, there have been more efforts to create female characters that are dynamic, powerful, and heroic. This story creates a hero that is relatable to young women of color looking to enter STEM, and brings the story of struggle in the Latino community to the forefront of a larger discussion. With the current advancements in technology, I can see robots taking over the roles of our undocumented famila sooner than we anticipate, and that is why I’m happy to be apart of the movement of creating this film. With our country having so much bigotry towards the Latino community, this film shows our young Raza, that even the littlest ripple can cause an enormous effect. I know this film can inspire people to keep pushing their fight, whatever it may be, and stand up for what is right and voice what is wrong. 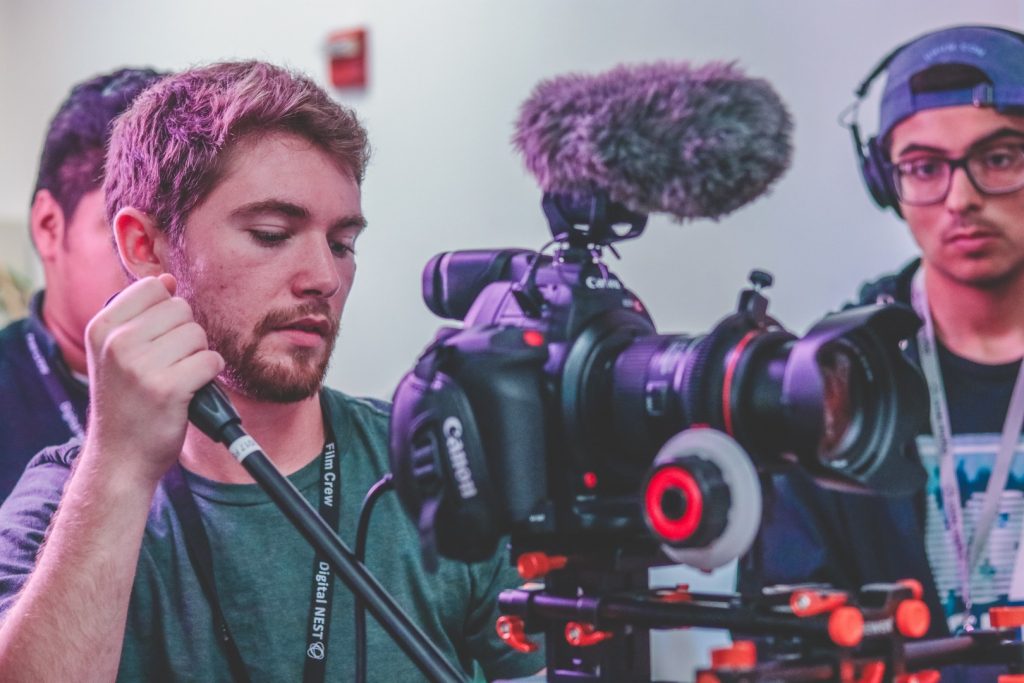 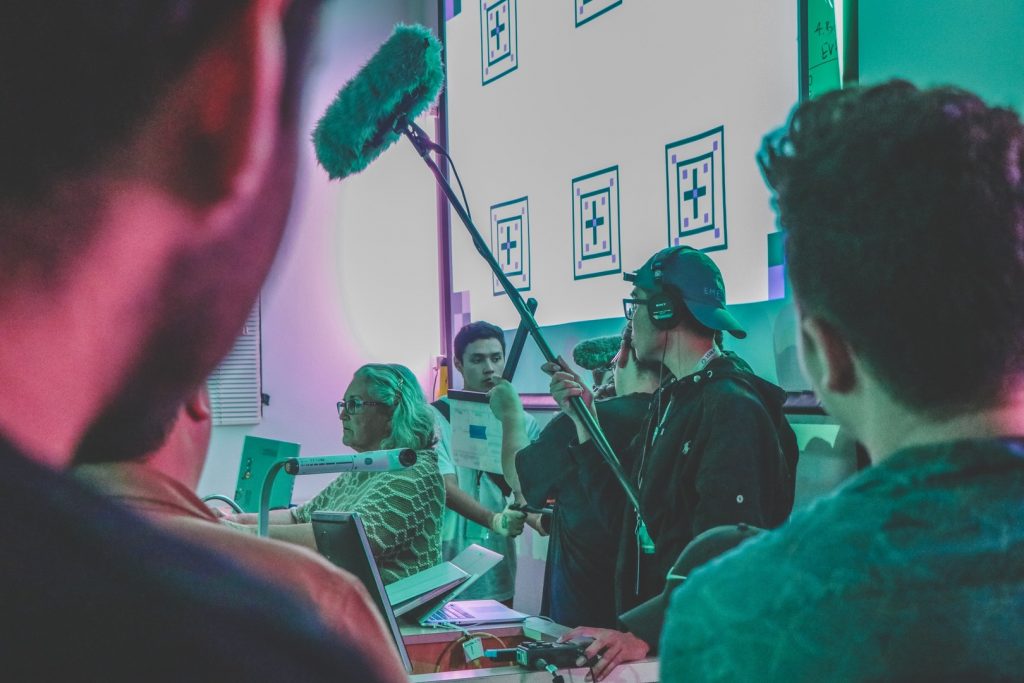 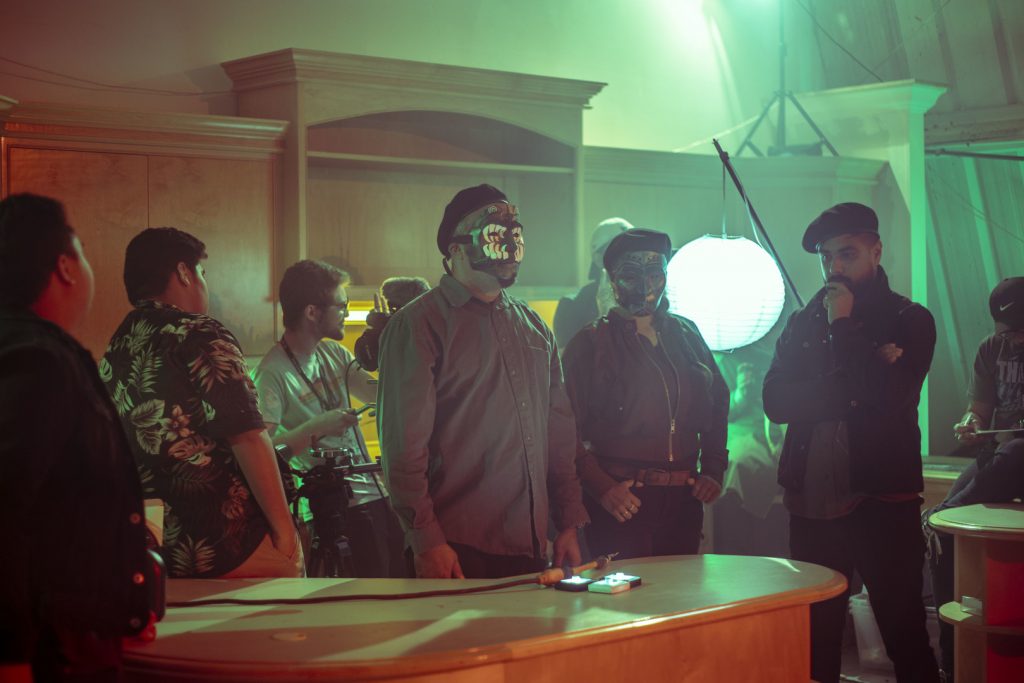 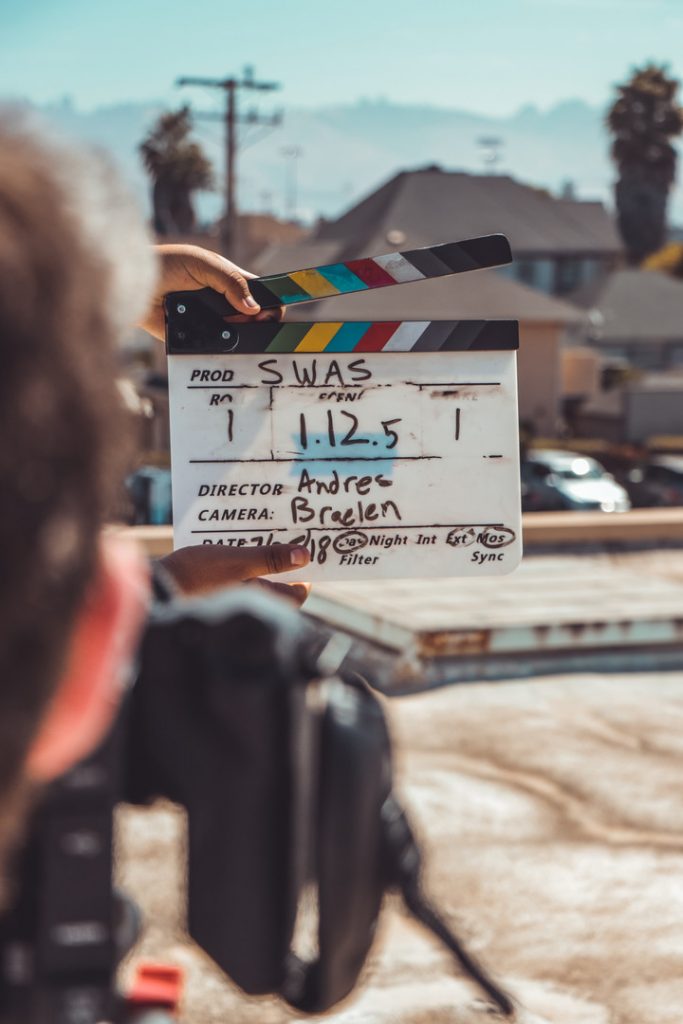 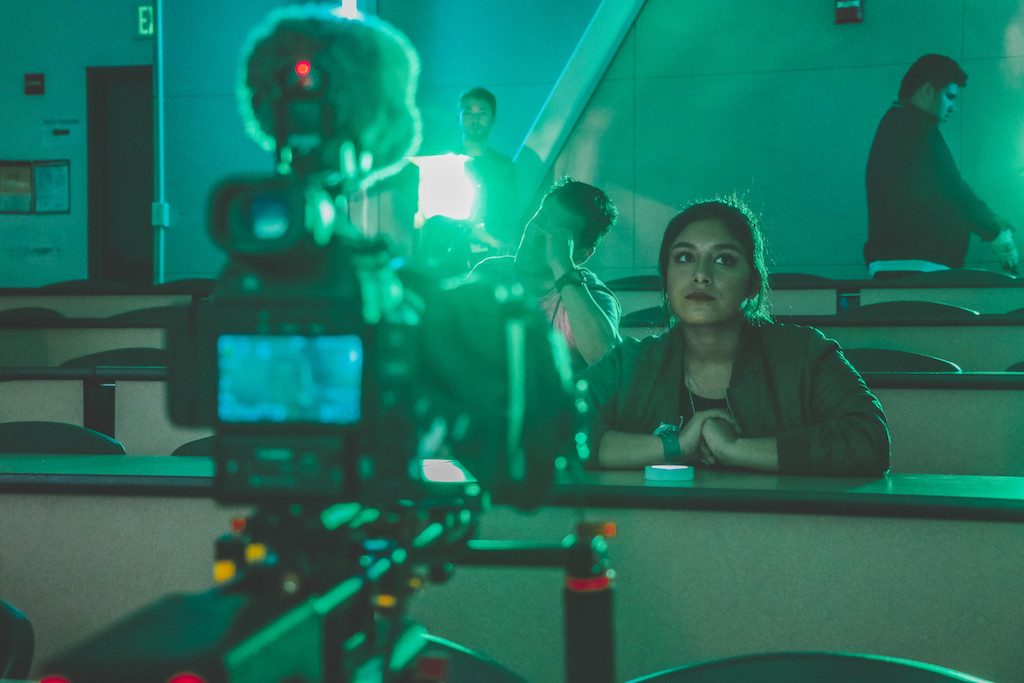