An amateur female boxer on the rise fights against her opponents as she deals with her father’s alcoholism.

Paula Cajiao is a New York-based director, writer and actress, born in Cali, Colombia. She is an US Army veteran, who served one Operation Iraqi Freedom tour. Her short films include Return, Until Then and Search,” which was awarded best original song at the NOHU international film festival, it premiered at the “One Shot Competition” in London and Croatia, As an actress, she can be seen on Iron Fist, New Amsterdam, and in the two new upcoming tv shows “Betty” on HBO and “Inventing Anna” on Netflix, her one act play premiered in 2019 at the New Theater Festival. 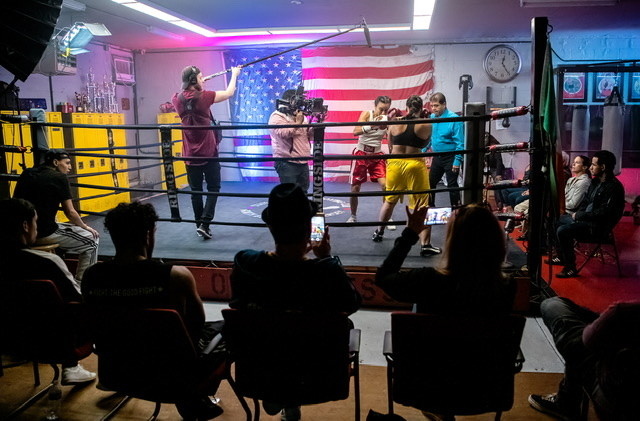 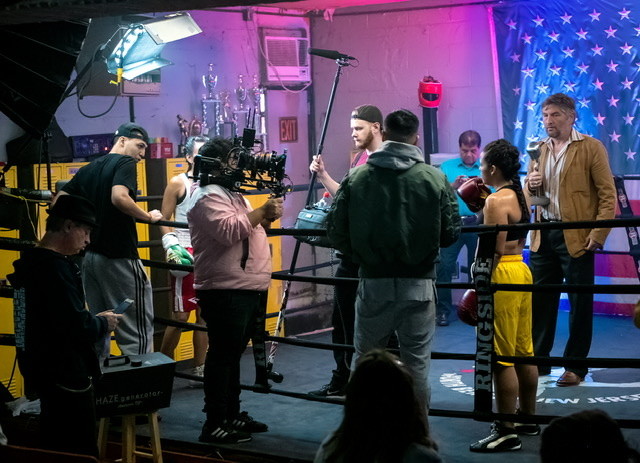