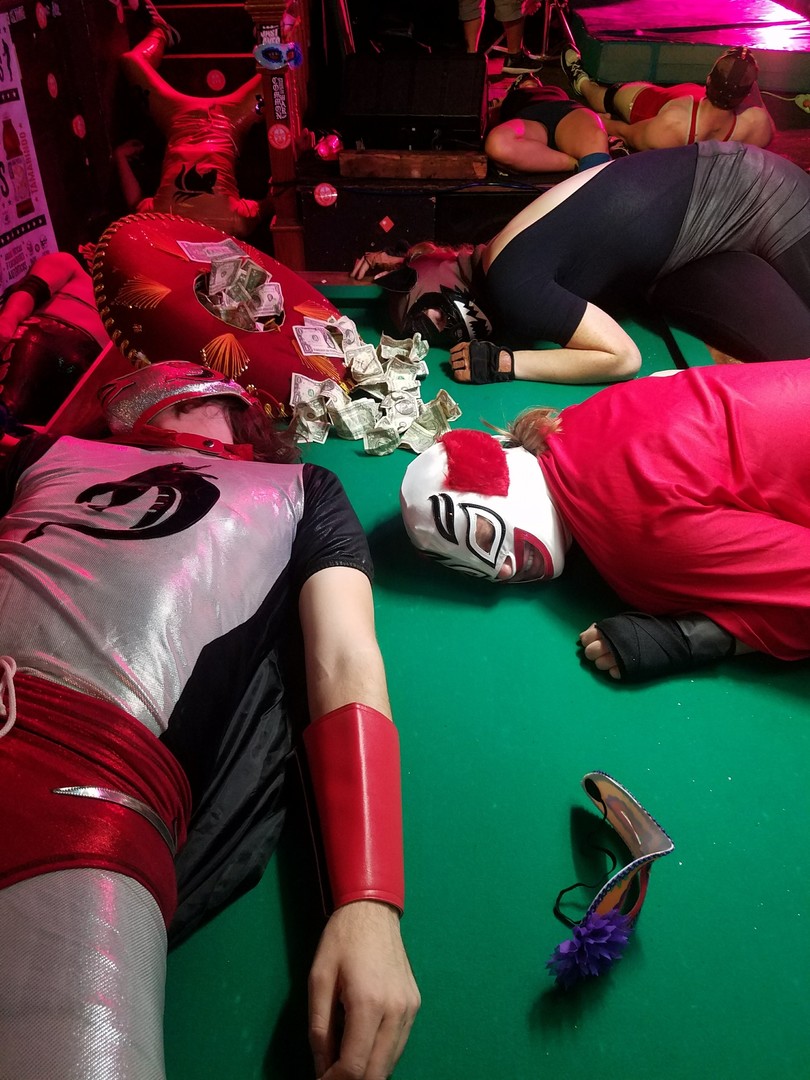 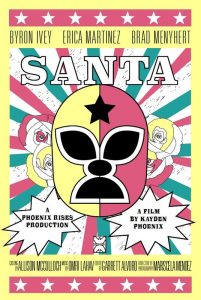 Down on her luck, Santa enters a bar and gets more than she bargains for. 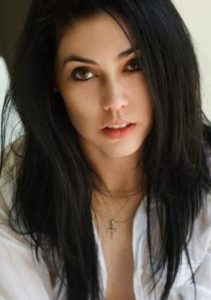 Kayden Phoenix is a Chicana Writer and Director from Boyle Heights, California. She received a full ride academic scholarship to Loyola Marymount University where she acquired a BA in Business Administration, with an Emphasis in Marketing. Upon entering the industry, the first thing she noticed was the industry dominated standard- complete with character generalizations.

In response, she became a huge advocate for diversity both in front and behind the camera, giving a voice to stories untold. She plans on evening the playing field for the under-represented through her unique and diverse filmmaking.

“A big part of my life’s purpose is to give voice to stories as multifaceted, atypical, and diverse as the people we find in the real world.”