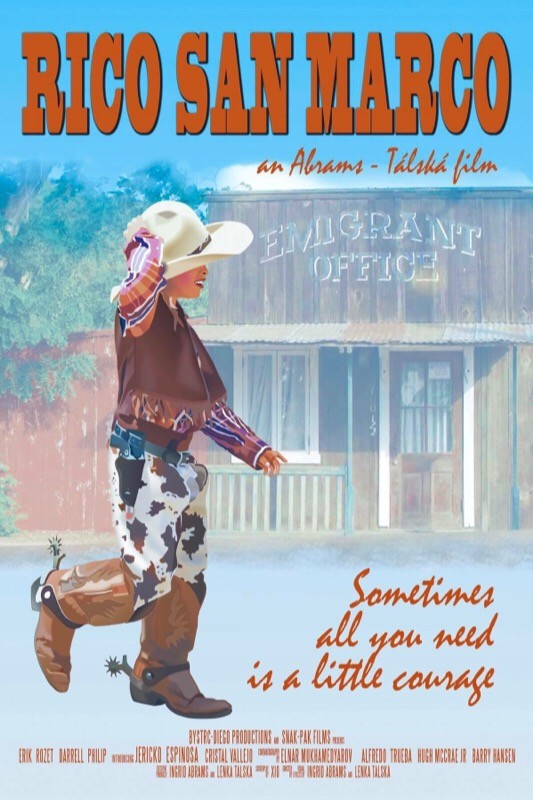 An eight year old child of undocumented immigrants takes on the persona of his TV Cowboy hero to defend his father’s honor after he is swindled out of his wages a few days before Christmas. 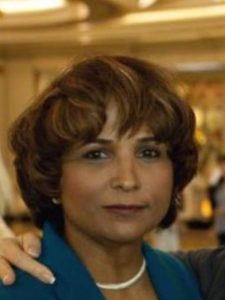 Born and raised in Los Angeles, California, into an eclectic musical and artistic family, (her mother was a visual artist that attended the Chouinard Art Institute, now better known as Cal Arts. Her father was a Jazz and Bosa Nova musician, and her brother a studio musician), she did not initially take the artistic route.

But as fate would have it, you can’t leave your family’s roots for too long without being called back. She was always creative, drawing and painting, taught by her artist mother, but her love was for film and theater from a young age. Being inspired tremendously by Barbra Streisand in the film”Funny Girl” at eight years of age, and by age 16, sought to persue an acting career at the Lee Strassberg school of Acting.

However, when her mother died early in life, a more traditional career path into the medical field ensued, and spent most of her life as an Intensive Care/Recovery Room, and Flight Nurse for the US Air Force Reserves. Being somewhat of an introvert, being behind the camera was and is, more preferable to her.

She currently is attending UCLA (x) with a focus in Cinematography.

Ingrid Abrams also writes under the alias of “Xio IV.” She takes inspiration from real life situations, and from Indie filmmakers such as Dee Rees, Sean Baker, Matthew Cherry, Spike Lee, and the DuPlass Brothers.
“They speak my language as a filmmaker/writer. They produce films mirroring the different types of people and families that I have actually seen and interacted with in my lifetime.”

Ingrid Abrams enjoys theater, philanthropy, films, animals and social justice activism. She splits her time between the USA and the Czech Republic.

Rico San Marco is Ingrid Abrams’ directorial debut project as a student of filmmaking and cinematography. 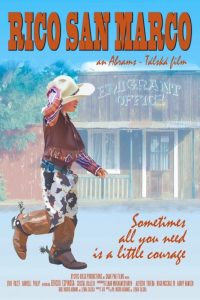