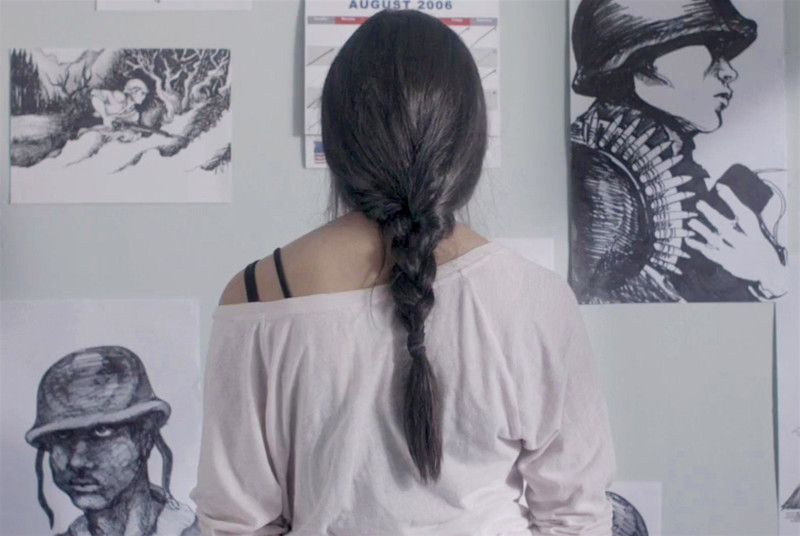 Set against the backdrop of the War in Afganistan in the 2000’s, an aspiring artist welcomes home the veteran who inspired her to follow her dreams, only to find he’s not the well-adjusted man she once knew. 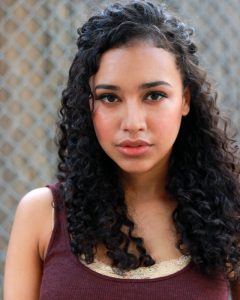 Jeanette Dilone is a native New Yorker, born and raised in upper Manhattan. Though Jeanette’s first passion was classical ballet, she fell in love with acting during her college years at Columbia University, where she double majored in Theater and Psychology. Since then, her acting work has spanned numerous mediums. Her TV credits include roles on Homeland (Showtime), Blue Bloods (CBS), Lucky 7 (ABC), and Golden Boy (CBS.) Her film credits include the independent films “James White” starring Chris Abbott, “The Outskirts,” starring Victoria Justice, and “Exposed” starring Keanu Reeves. She has done commercial work for McDonald’s and the Ad Council, and she can be seen online in various sketches for Collegehumor.com. Currently, Jeanette is expressing her passion for other aspects of the filmmaking process. With the short film “Return,” which she wrote, produced, starred in and directed, she hopes to reintroduce herself to the industry as not only an actor, but also a filmmaker in her own right.

Director Statement
“Return,” began when I received a phone call from a good friend of mine, Paula Cajiao. Brimming with excitement, she told me that she was feeling artistically inspired. She asked me if I was interested in working on a film with her about mental health issues of veterans returning from war. I agreed to help her out, thinking she’d probably just be asking me for honest feedback here and there. But I soon realized she wanted me to play a much more prominent role in the process. She wanted to produce the project, with me as the writer, director, lead actress, and producing partner. As a never-did-this-before filmmaker I stepped in, at first hesitantly, and then quickly enough, completely and wholeheartedly. You see, Paula Caijiao is an army veteran who served in Iraq, and so the topic of the film means a great deal to her. I had an immense responsibility to her and all the veterans we were going to represent. And yet because of our monetary constrictions, we had to have story take place in and around one apartment (which was what we could afford, in terms of location.) How do I make this story interesting, and have it take place in a relatively small space? That was the challenge throughout the process from pre to post-production. Every step of the way, I had to ask myself, am I doing right by Paula, and the brave men and women who have served this country, and am I doing right by the civilians who have welcomed them home? And equally important as a filmmaker, I had to ask myself, is this believable, is this compelling? Ultimately, the restrictions we had helped us flourish, and we were able to tell a story that I believe gets into the heart of what it can feel like to see a loved one return home from war, a loved one deeply affected by the reality of war. 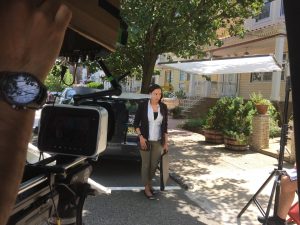 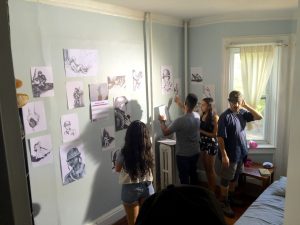 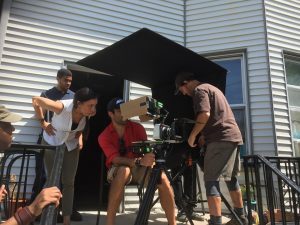 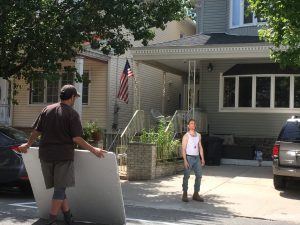 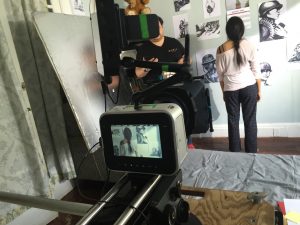 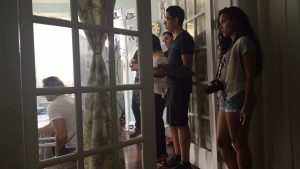 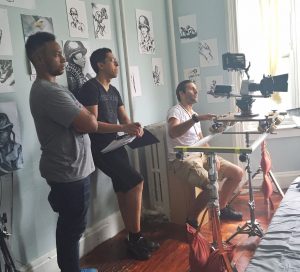 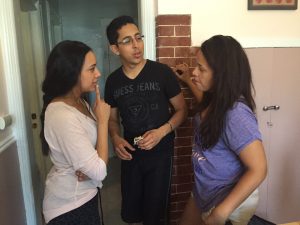 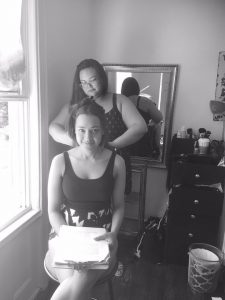