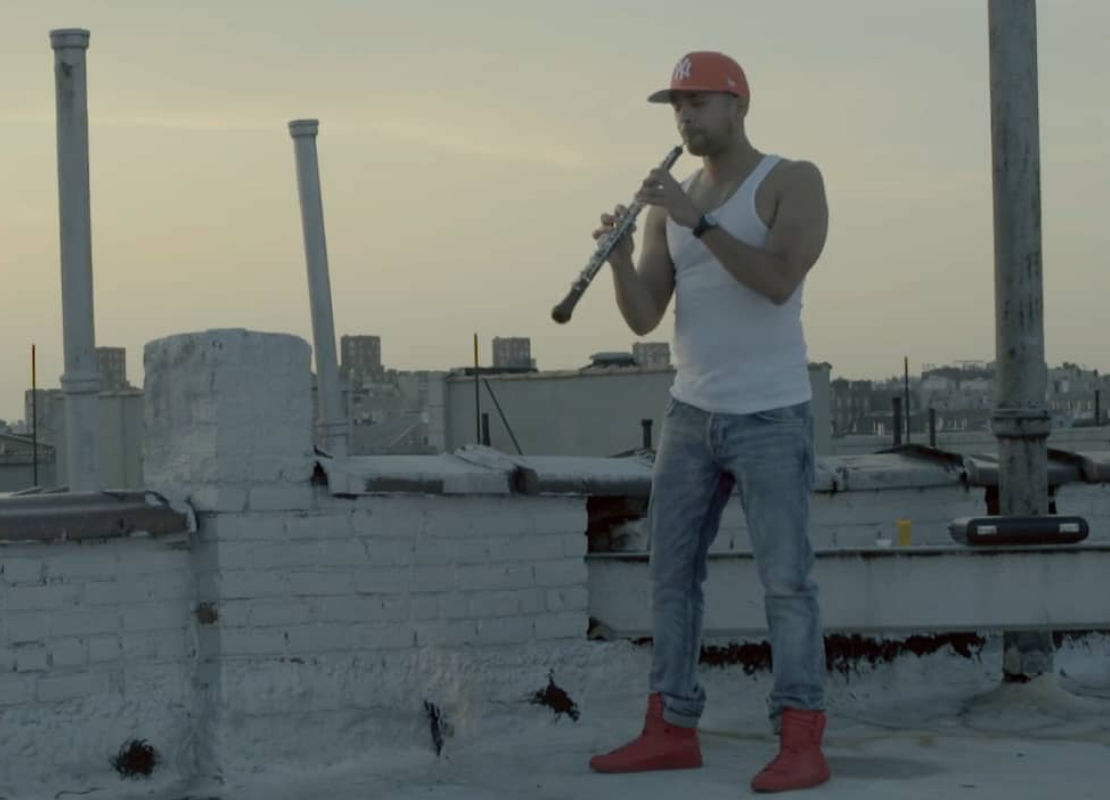 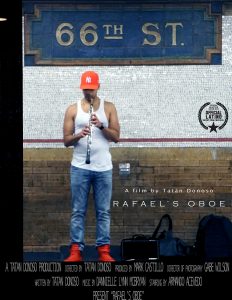 Rafael, a young Hispanic man, dreams of playing the oboe at Lincoln Center, and gets an audition. But circumstances throw a monkey wrench in Rafael’s plans.
—
The film is a Columbia University project. Tatán Donoso (director/writer) and Mark Castillo (producer) are both MFA students in the Film Program. 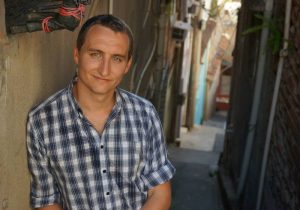 Cristián Donoso is a passionate Chilean journalist and a
storyteller. Currently, he is a third year Directing /
Screenwriting MFA student at Columbia University in New York.

Since 2007, Cristián has worked as journalist in Chilevisión
Network Television -one of the most successful Chilean TV
station in the last decade-. He covered important world
events as Chaitén’s volcano eruption, Dakar-Paris rally, the
big earthquake in Haiti, military break-in in the Rio de
Janeiro “favelas” (slums), the 8.8 earthquake in Concepción,
the miraculous rescue of 33 miners in Atacama, within many
others.

In 2010, Cristian was hired as a documentarian for the TV
program “En la Mira” (Chilevisión S.A). During 5 years, he
did 16 documentaries. He spent 6 months with a Chilean gang.

Also, he joined Nazi groups as an undercover journalist. In
2011, he analyzed the “Mad Chileans“ issue. In 2013, he spent
one month with a drug lord in Brazil and, also, he went to
Colombia to make a documentary about Pablo Escobar, among
many others stories.

During last two years, as a Columbia student, Cristián has
directed three short films (“Rafael’s oboe”, “The Artist” and “Kissing the dog”) and written and produced another project called “Jacob’s Pond” shot in Mumbai and selected in the New York Indie Film Festival.

After graduation, Cristián wants to put all his experience as
a journalist in human, close and believable stories. As he
likes to call: “street stories”; stories that are happening
now in New York, Mumbai or Santiago de Chile. 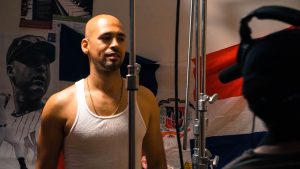 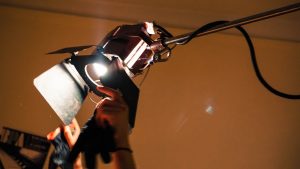 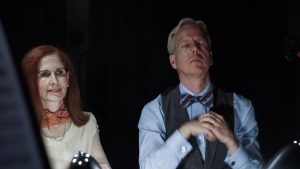 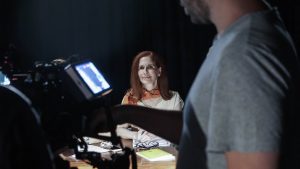 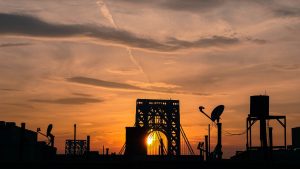 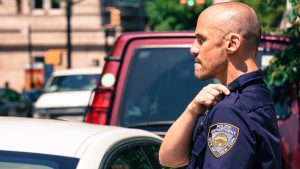 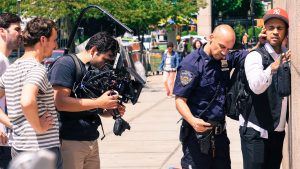 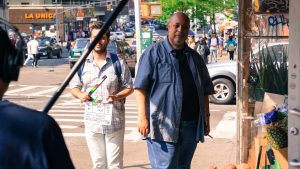 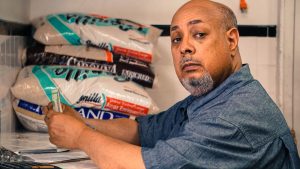 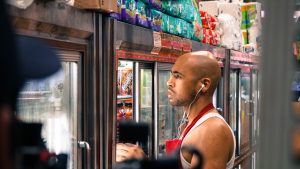