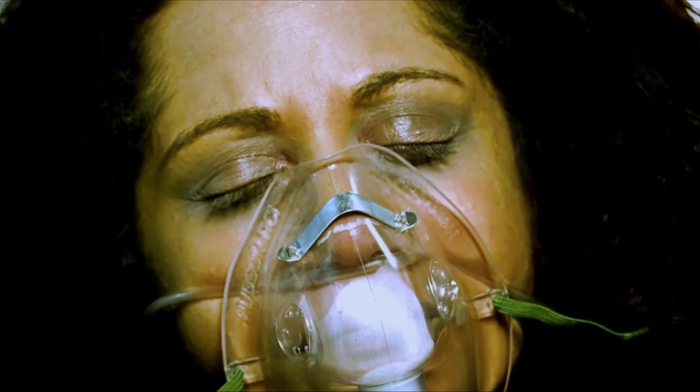 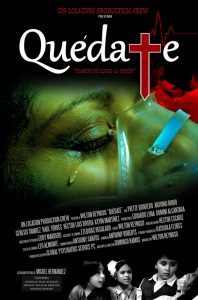 “Quédate” (Stay) is the story of Teresa, a single mother who suffers from severe depression. Her past continuously torments her. Since she was a child until now she has suffered all kind of mistreatments and abuse, emotional, psychological and physical. She got married for the second time and it was not a good relationship; Being that the cause of her mental state, emotional turmoil and lack of interest for life. 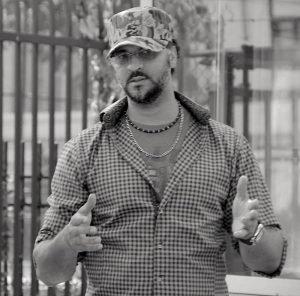 Wilton Reynoso was born in San Francisco de Macoris, Dominican Republic. He came to the United States in 1992. He graduated (with honors) from George Washington High School in 1995. He studied Computer Science at City College of New York (CUNY). He also studied Communications (Film and Television Production) in the Bronx Community College, where he excelled as a student with several honors (Dean List). Thus was born as his current passion for Cinematography. Wilton is an experienced Cinematographer, with almost two decades of experience in the media. His career in the World of Film and Television include several disciplines, from production to post-production, in areas such as director of photography, lighting, editing and director, among others. His work has been featured on TV Networks as CBS, NBC, FOX, ABC, ALTV, Telemundo, Univision and Telemicro. Wilton’s visual creativity has led him to participate in successful commercials for McDONALS, GINARTE, AARP, etc. He has worked on independent projects such as, “ALEJO BACHATA” (Movie), “FIFI PATELITO GOES TO DMV” (Shortfilm), “LA COMIDA” (Short film), “DARK DREAMS” (Shortfilm) “UN DELINCUENTE EN NY” (Movie), “MORTALES” (TV Series), “AMERICAN LATINO/LATINATION TV” (TV Show), “A TU SALUD” (TV Show) and numerous Music Videos. 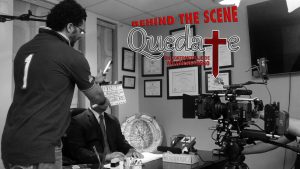 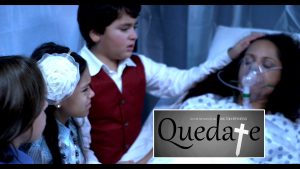 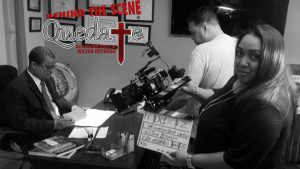 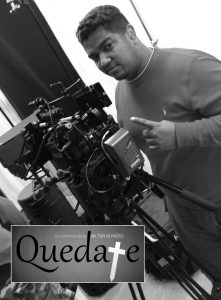 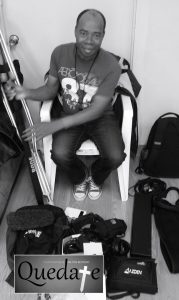 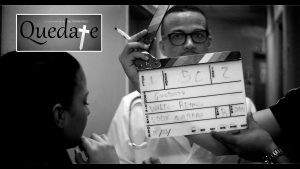