PRAYERS of a SAINT Directed By Santho Goonewardene 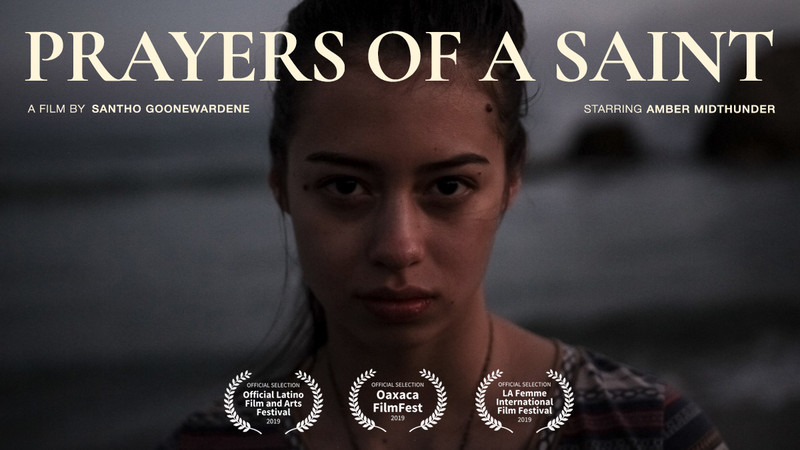 A small town girl escapes her abusive home in the hopes of something better than the life she and her mother have been trapped in. She heads for California where anything seems possible… but along the way discovers the world isn’t as welcoming as she had imagined. Her courage and will to survive are tested when she encounters a man desperately trying to escape his own demons. 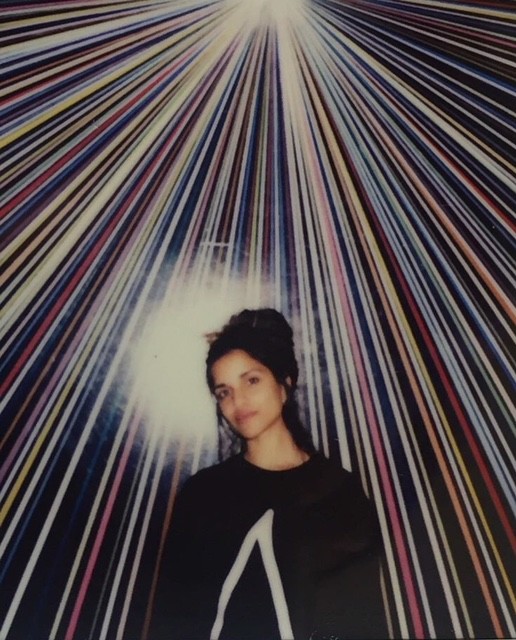 Santho immigrated from Sri Lanka to the United States at age 14, alone. Her fascination with films began at an early age as they helped her escape her unstable home environment. After self funding her education and graduating from University, she worked hard to obtain a position in the film industry and got her break when she secured a post as an assistant to film producer Jeffrey Stott. She then expanded her experience, working on both film and television projects such as TRUE DETECTIVE, STRONGER & TRUMBO. She has since collaborated with filmmakers Greg Campbell and Jake Gyllenhaal as a Co-Producer on their award-winning documentary, HONDROS and most recently served as Associate Producer on the Amazon Prime limited series, TOO OLD TO DIE YOUNG directed by Nicolas Winding Refn. Having been inspired and encouraged by these incredibly talented filmmakers, she started making her own films. Her first short film BUTCHER, premiered in New York at the Chelsea Film Festival and was also selected to screen at the Bath Film Festival in the UK and the Short Sharp Festival in Australia. Santho recognizes that narratives which represent all walks of life is essential for us to be more understanding of each other, therefore, she strives to tell stories that engage thought while exploring the intimate worlds of her characters through her emotionally seductive, distinctive visual voice. PRAYERS of a SAINT is her second short film as a writer and director.

PRAYERS OF A SAINT introduces us to the story of Mya, a devout, small town girl escaping her abusive home in the hopes of something better. Along the way she discovers the world isn’t as welcoming as she had imagined. Her faith and courage are tested when she encounters a man desperately trying to escape his own demons.

A few years ago, while I was working in Santa Fe, New Mexico, I would spend much of my free time driving around the state and passing by run down churches, desolate motels, and breathtaking mountains which inspired me to write my next short film. Vivid imagery swirled around in my head as the story of Mya began to take shape.

When I began to explore ideas of who could play the role of Mya, my Producer, Jeff Stott, connected me with actress Amber Midthunder. We immediately bonded over many shared interests, including our commitment to champion the underrepresented voices of minorities and females in the industry. Her intense dedication to her craft was evident and as our three-hour coffee meeting came to an end, we both knew working together on PRAYERS OF A SAINT would become an inevitable reality.

I wanted this film to have its own language, which is why I was intent on it being a visual story with minimal dialogue. This was a challenge but Amber’s innate ability to explore the subtle complexities of character with such ease made the experience really special. A rising star, Amber is currently a leading role on multiple projects including Noah Hawley’s LEGION on FX.

This being a self-funded, micro-micro budget, it has been an honor to collaborate with an incredibly accomplished and talented team during this process, including the gifted women in the roles of Producer, Cinematographer, and Editor. Each of us has imbued a piece of ourselves into the film and I hope the audience sees our passion and emotional honesty with which we have approached this project.

Although Mya’s story is deeply personal for me—her journey similar to my own—it is one that’s shared by many women in underprivileged communities all over the world. 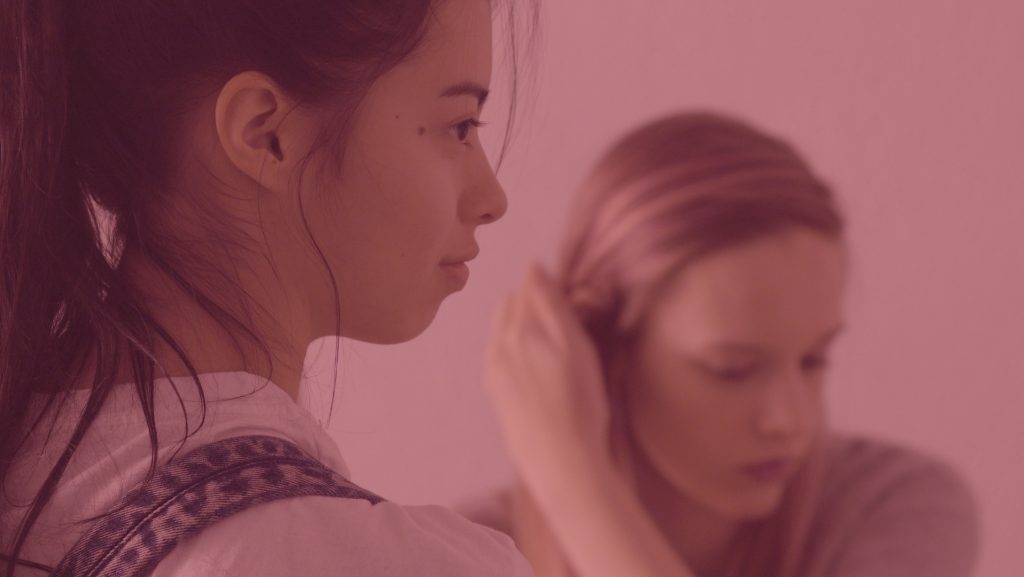 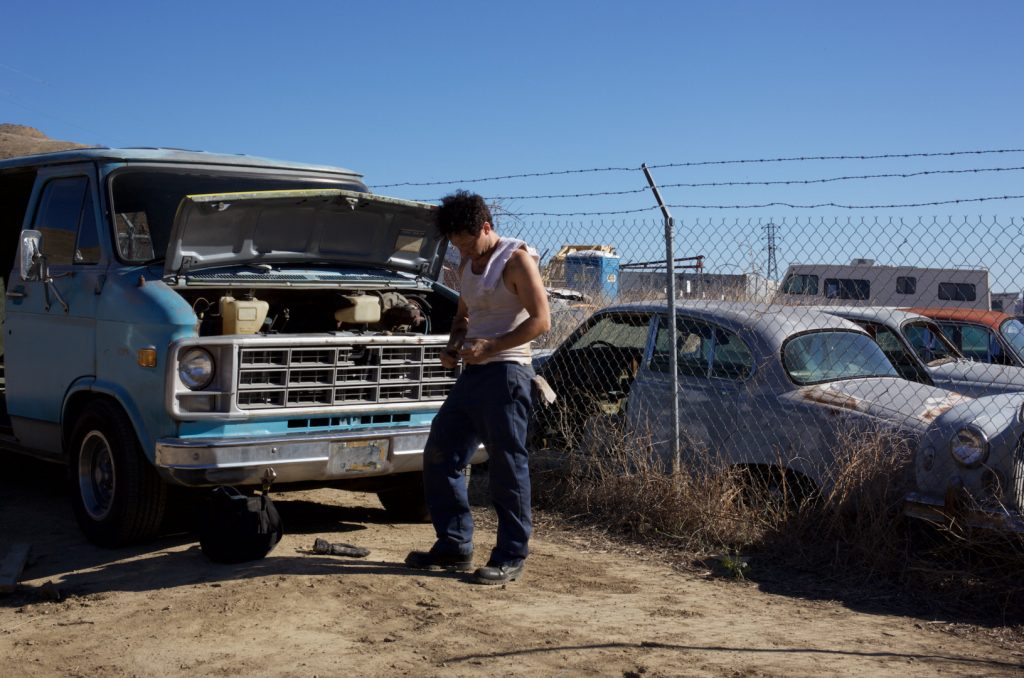 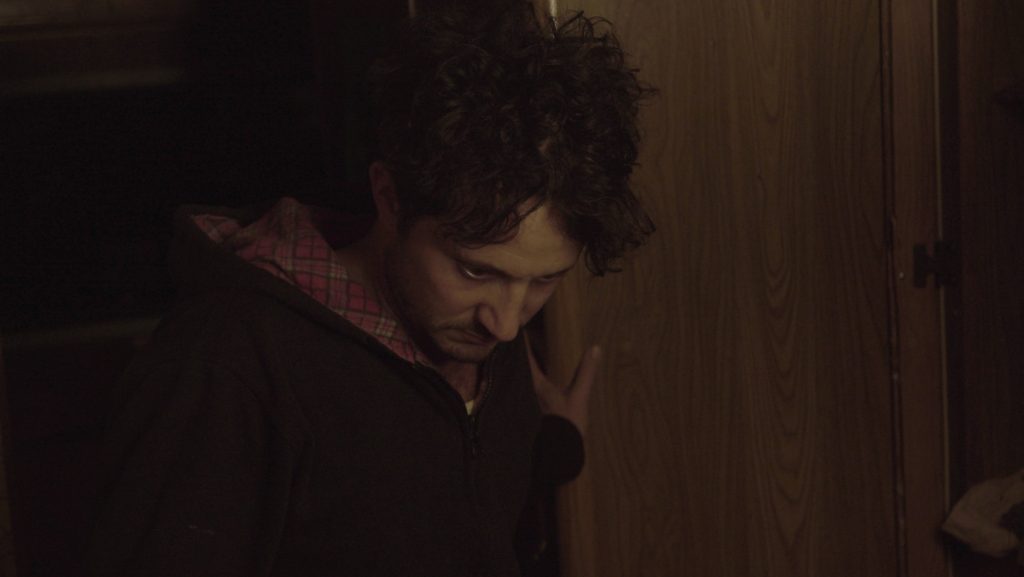 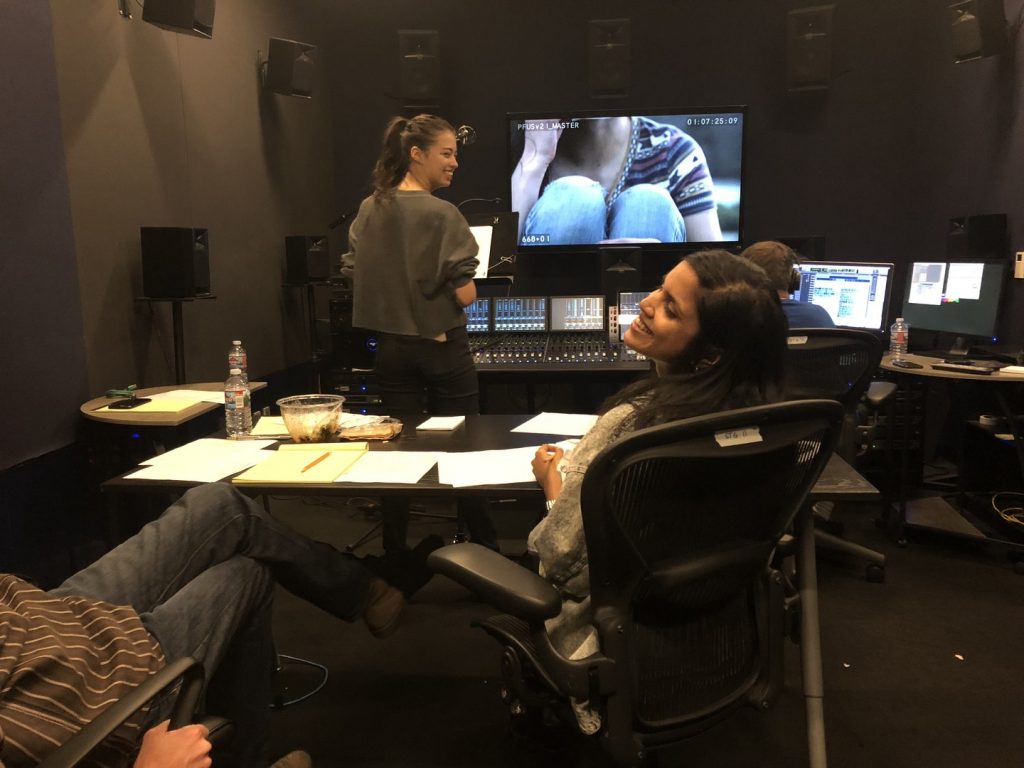 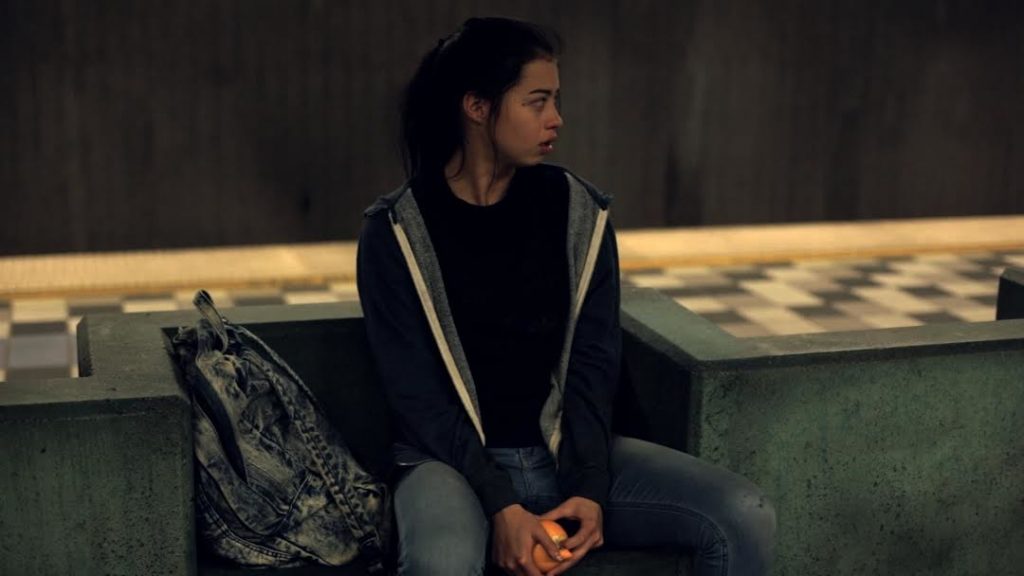 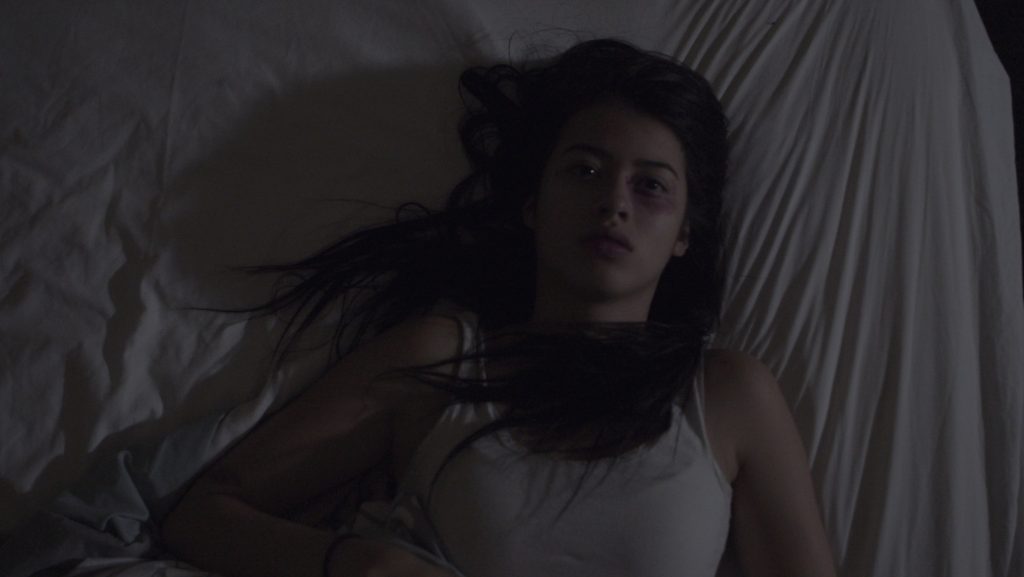 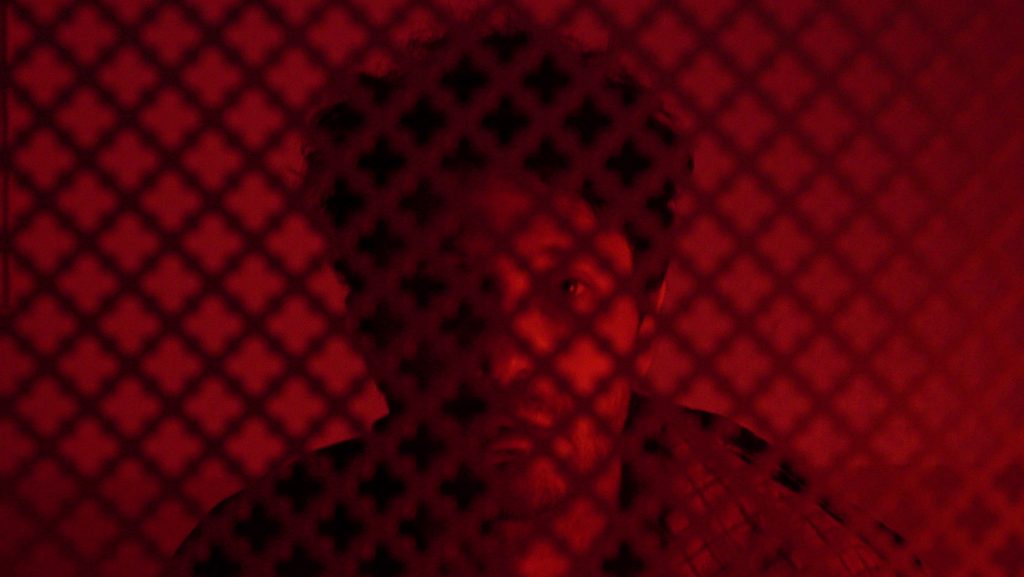 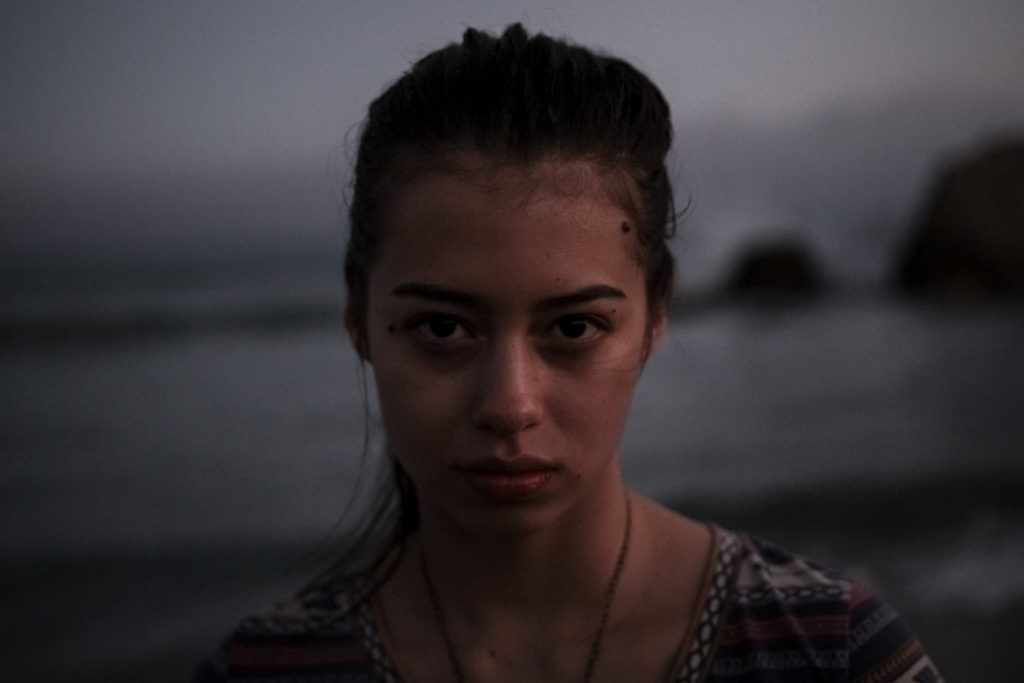